Revenge can take many different forms. While most mature adults believe that success is the best revenge, we simply can’t agree with them. Apparently, we don’t consider ourselves mature enough because we believe that revenge is still the best revenge. Why else do you think the phrase “an eye for an eye” exists? How to pull off such a wicked plot, you might ask? Send them a glorious bag of gummy d*cks! That way, they can literally “eat a d*ck” because they deserve to!

In case you’re wondering, yes, there’s actually a shop that sells gummy willies. In fact, it even goes by the name “Ship a Bag of D*ck.” There’s no doubt that it’s the real deal. The company has a website and an Etsy store where you can purchase the ultimate accessory to your evil scheme. And the best part is they’ll anonymously send it to your nemesis on your behalf. Vengeance surely doesn’t get any sweeter than that! 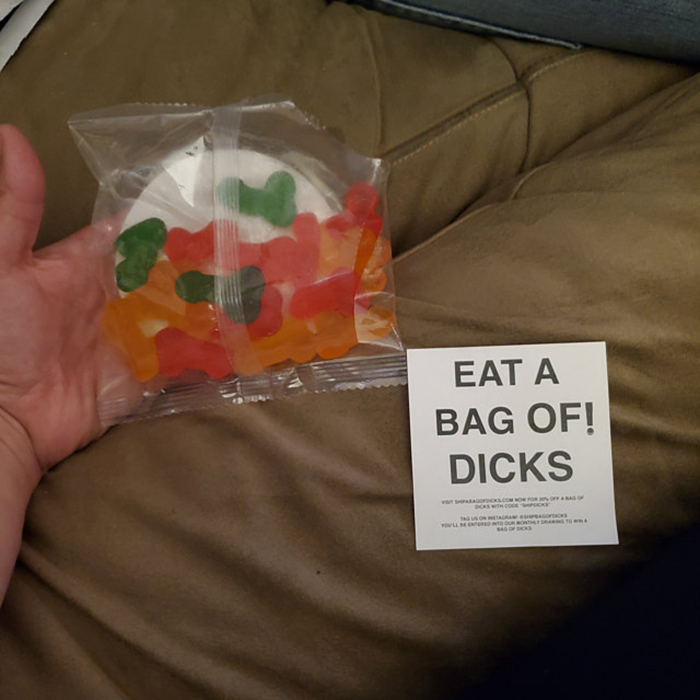 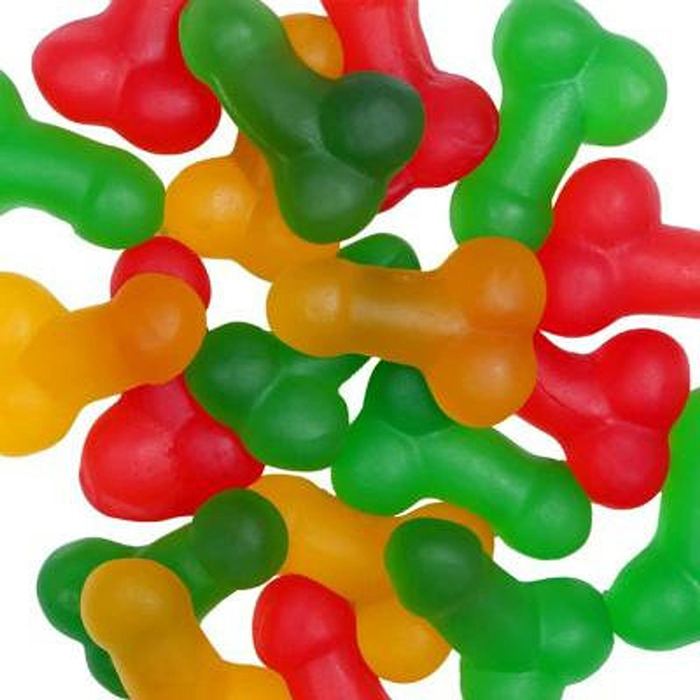 Each bag contains green, yellow and red gummy d*cks. It’s the perfect way to get payback on someone who did you wrong. You also have the option to add some glitter, d*ck confetti or even rainbow d*ck mints to your package. Talk about sausage party in a package, huh? And in case that’s still not enough to express your disdain, you can also add a three-inch-long magnet that reads “Keep Calm and Eat a Bag of D*cks.” 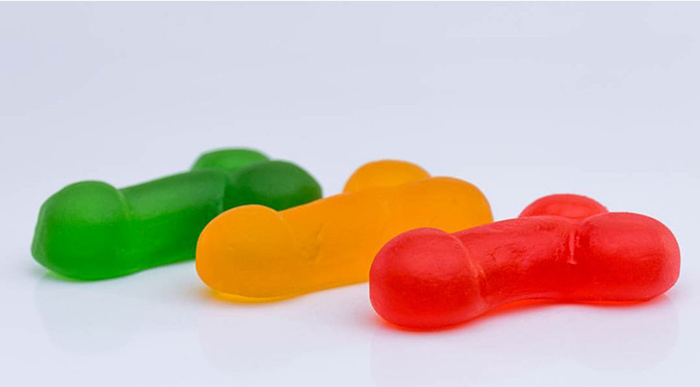 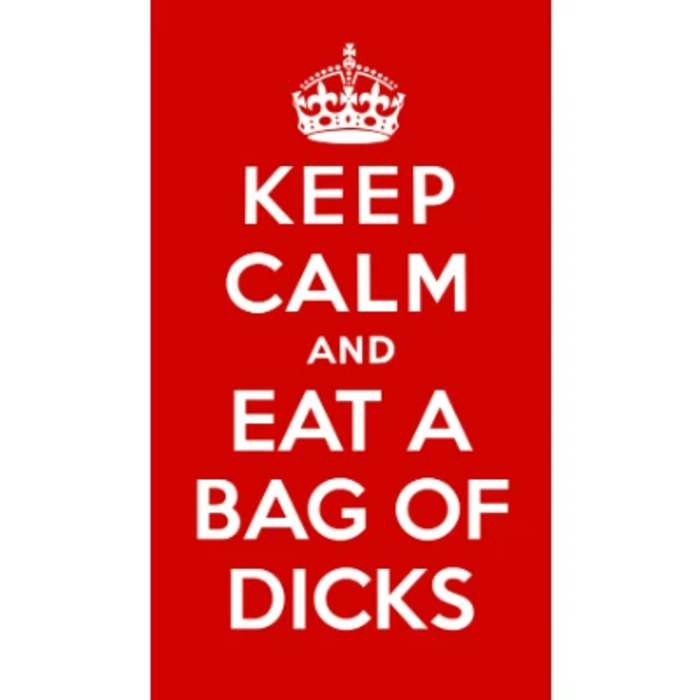 We know, we know, spending on someone you loathe is probably the last thing you would want to do. But trust us, the satisfaction you’ll get from this sweet, little act of vengeance is well worth every penny. Just imagine their confused reaction upon receiving your package. How will they respond to your declaration of hatred? Will they eat your offering? Or will they return the favor to you? There’s only one way to find out. 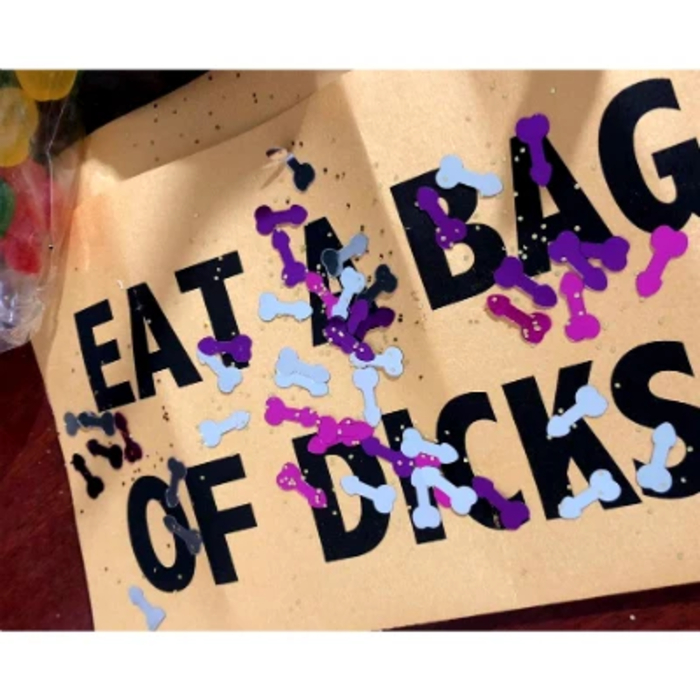 As I await my new headlight shipment, I eagerly run to the mailbox and see that a package has finally arrived…. Only to discover that someone sent me a Bag of Dicks! ? Ya got me good Bobbie. ?? @doubledsrt #iknowitwasyoufredo

So this just happened ?? she told me she mailed me a literal bag of dicks. She did not disappoint.

Well, if vengeance is not in your vocabulary, then you can just give it to your friends as a gag gift. It’s a great gift idea for someone who loves penises so much to the point that he or she is willing to eat some…

“It’s not often I get to say this about a singular d*ck let alone a whole bag of em, but these d*cks are bigger than I thought. They still worked perfectly for my evil plot. Though. Thank you so much!”