There are certain phenomena that only happen once in a blue moon or even once in a lifetime. And we’re fortunate to see some rare photos of extraordinary events from people around the world, thanks to the internet. Camera has become a part of our lives because no one can simply go anywhere without their cameras at hand. But this could be a good thing because nothing escapes the vigilant lens. This allows people to capture even the most unusual things they encounter by mere coincidences. Although these remarkable occurrences are unlikely to happen again, there are photos that will always remind us of these things. We have gathered some rare photos of unimaginable incidents that will blow your mind.

This perfect-square cloud makes it seem like we’re living inside the Minecraft world. 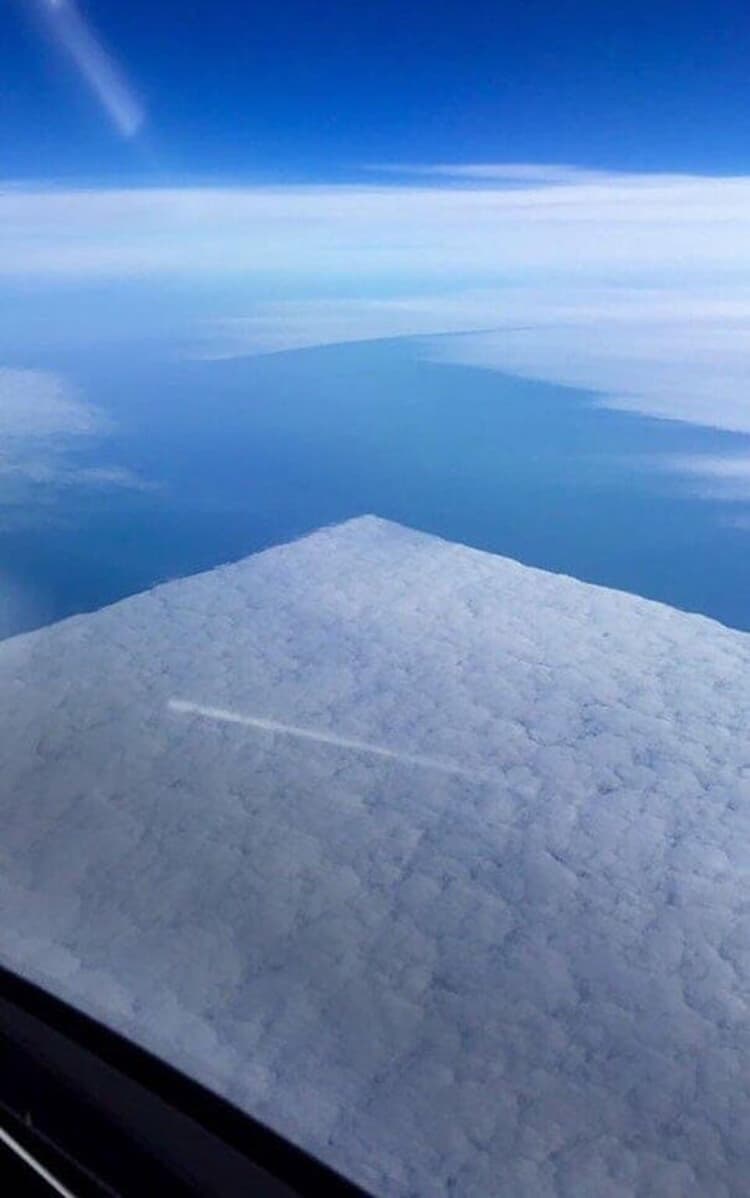 A rainbow coming straight out of the Rainbow Boulevard is a proof that nature can also play along with puns. 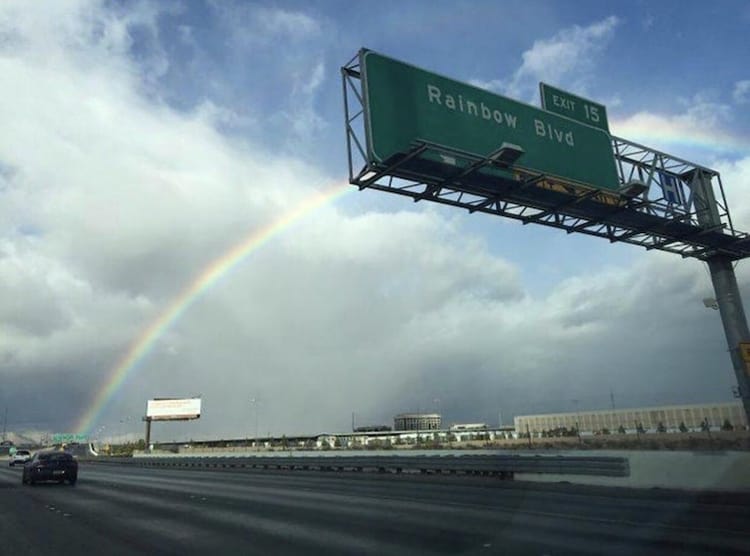 Receiving an empty email from the future is an amazing thing. But the sender could’ve at least written something to give us a hint about what the future holds for humankind. 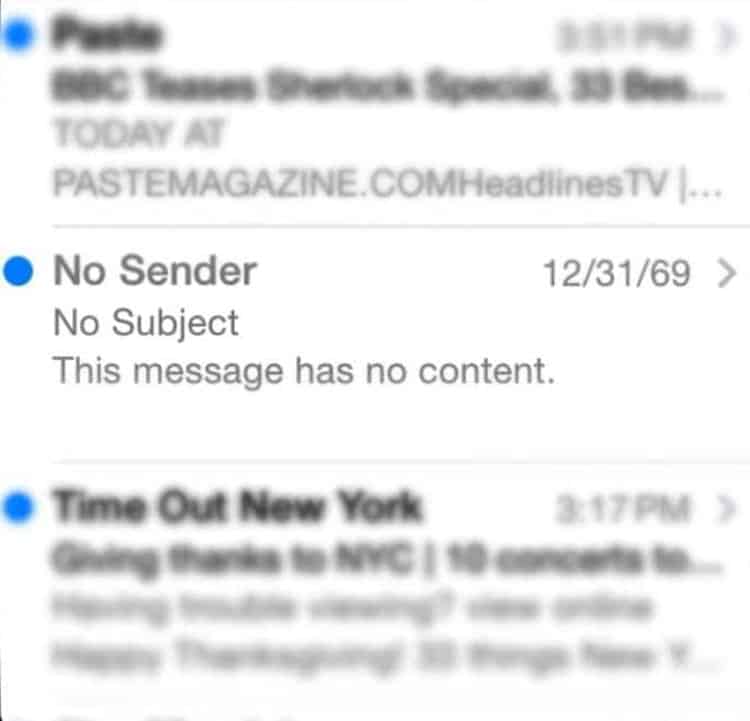 Crazy things can happen in a wedding, especially when water is involved. There’s no need to explain what happens next in this photo. But expect some splashes and drenches to follow. 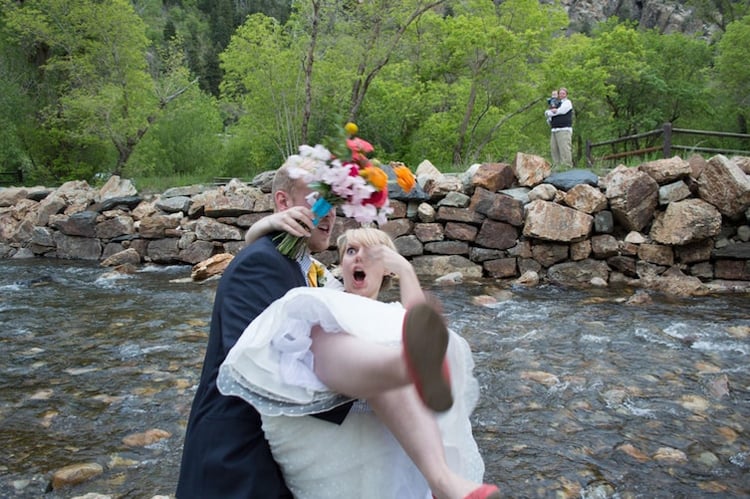 There’s no one that could possibly beat this guy in thumb wars. Look at how flexible those thumbs are. 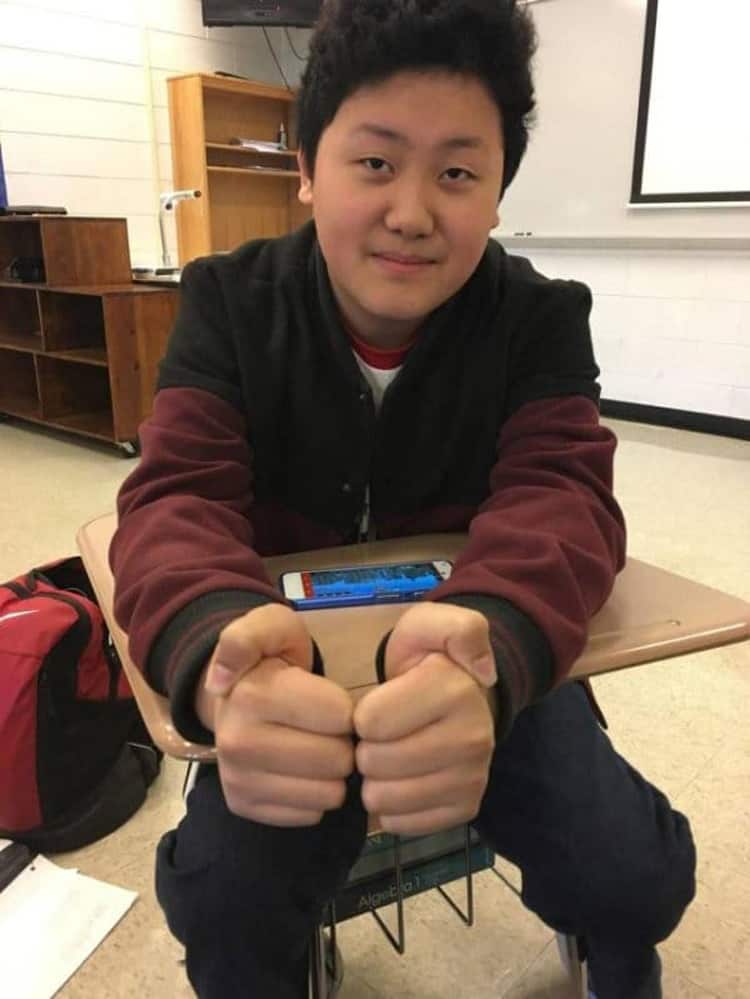 There are millions of cars everywhere so what are the odds of cars bearing simultaneous plate numbers to drive side-by-side?

This isn’t a screenshot from Minecraft. What’s actually happening here is a state of the sea that occurs when two wave systems travel at oblique angles. 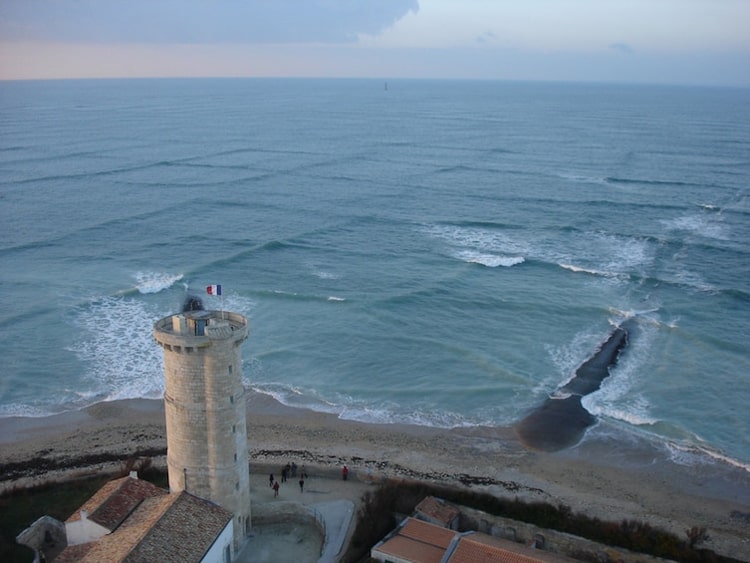 Exceptional photos that are unbelievably real

Best-friends are indeed have minds on the same wavelength. How could two persons possibly think of sponge at the same time? We’re talking about sponge, people. I mean, who cares about sponge? 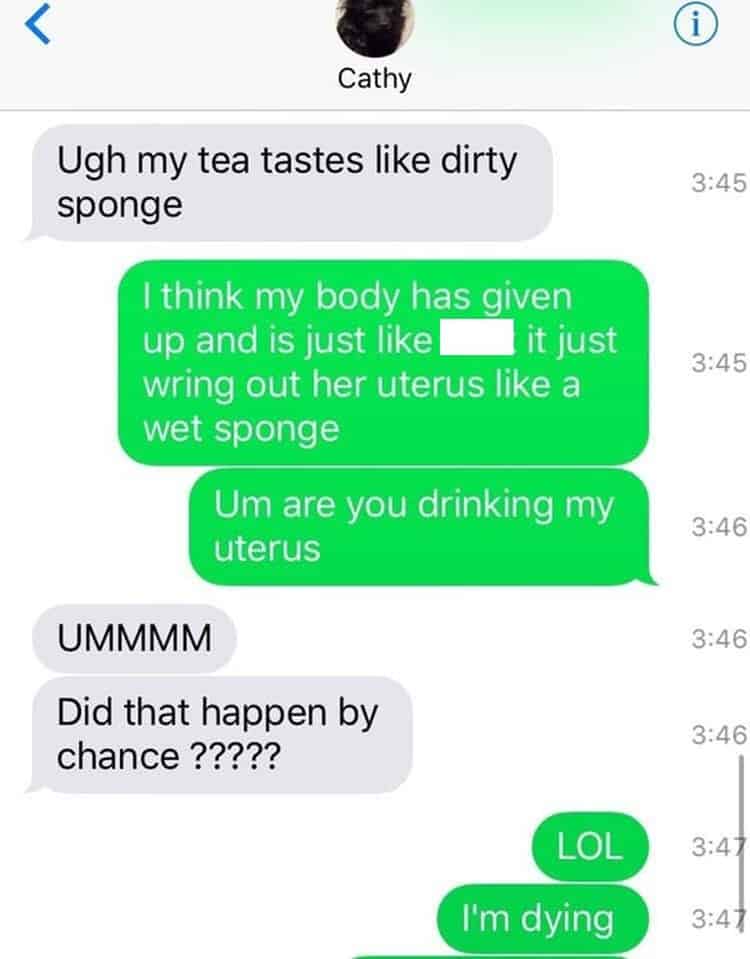 There’s a slight glitch in the Matrix that most of us didn’t see. Neo is not looking cool in here.

This is the exact feeling when you want to pursue something but everyone disagrees with you, telling you to stop whatever you’re planning to do. 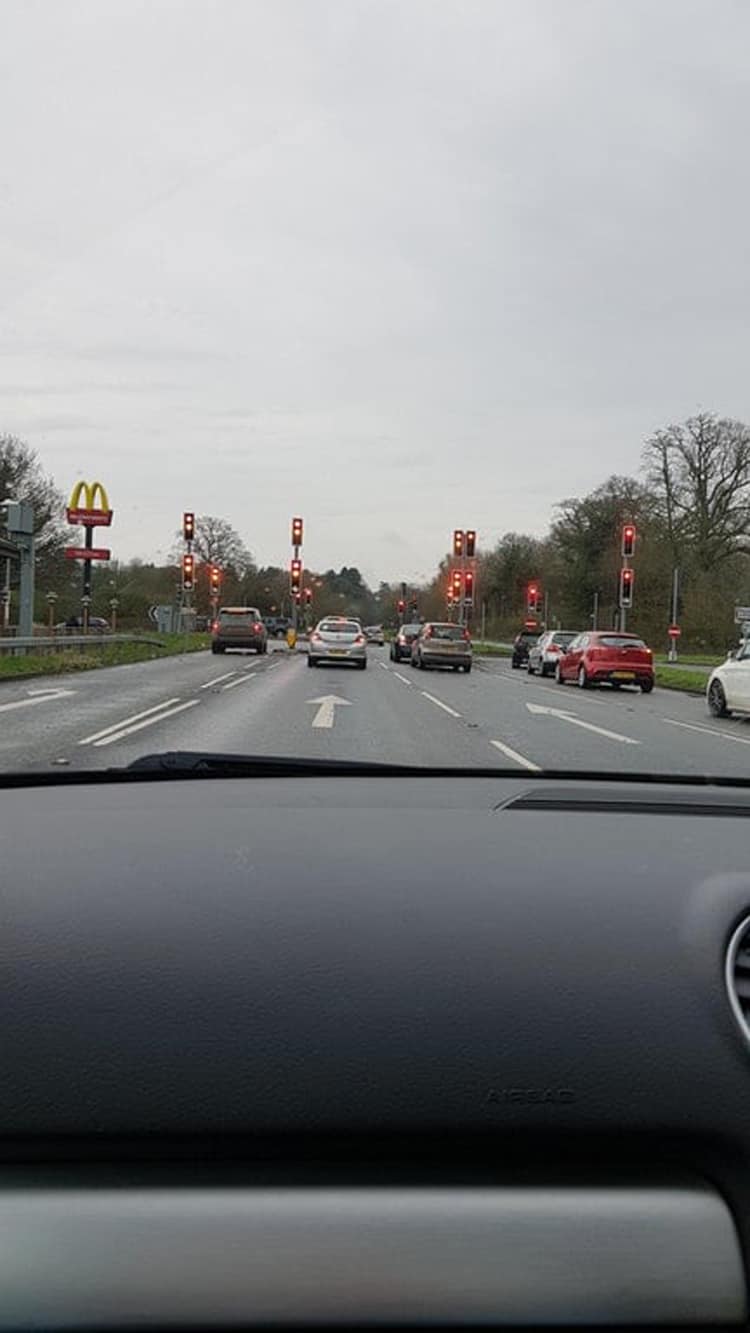 This man is destined to become a police officer at this place. His parents are probably seers who can see the future. 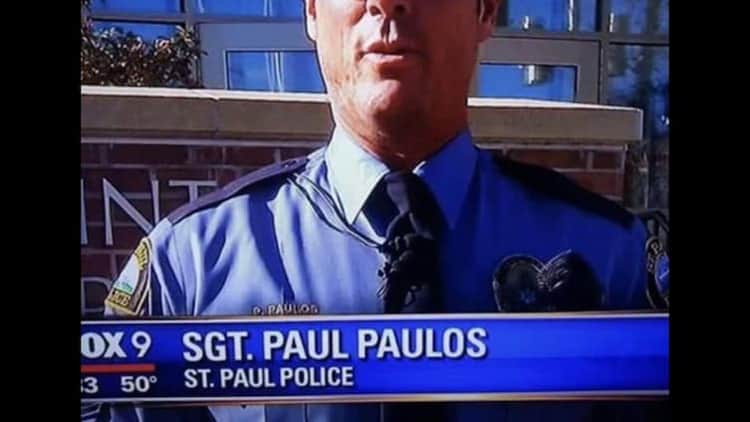 Opposite poles really attract each other. Now let the showdown begin. 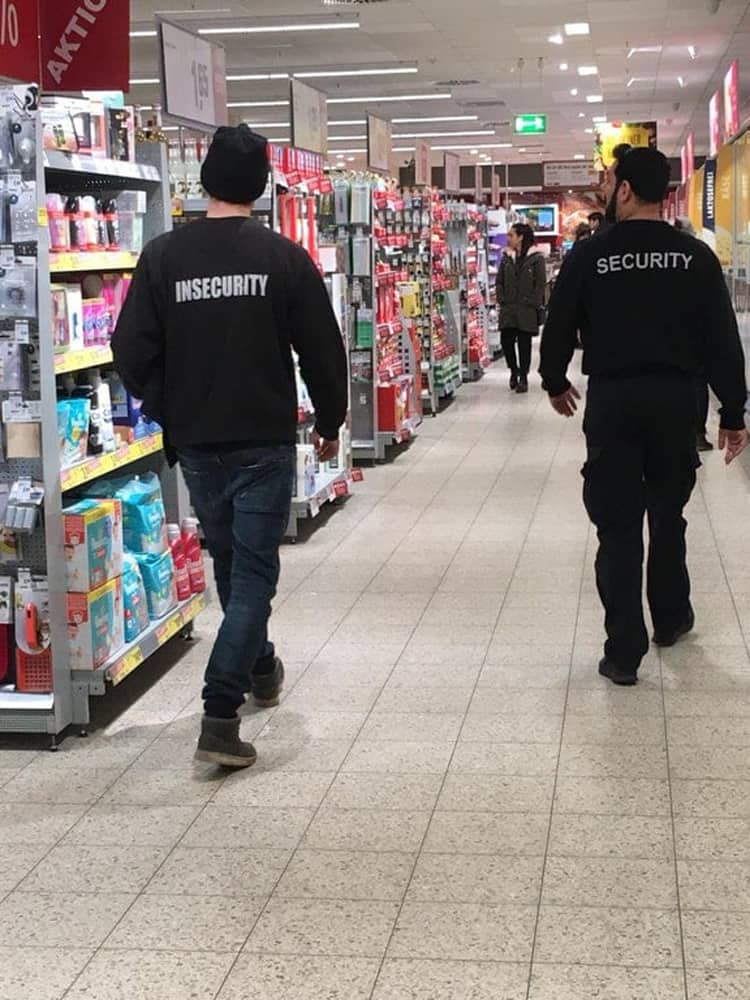 Am I seeing quadruple here or I just happened to sit next to a rock band with the same hair? 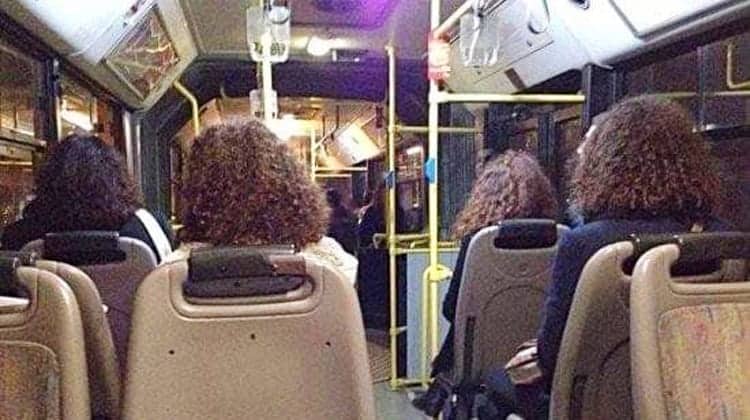 The alignment of this car looks weird. Now it looks like it’s drifting on the road.

You’ll never get tired watching these turkeys go in an endless loop.