LEGO is coming up with more innovative ways to make playtime more exciting. Just recently, the giant toy manufacturer unveiled the new FORMA series which targets grown-ups who are looking to kill time. But that’s not what this adult-friendly LEGO is all about. More importantly, the FORMA series was designed to engage the creative mind and relieve stress. The company is trying to focus on other important aspects aside from providing recreational fun. After giving grown-ups what they wish for, LEGO is now aiming to help visually impaired children. LEGO Braille Bricks is the latest series of educational building blocks that can aid blind children to learn how to read. 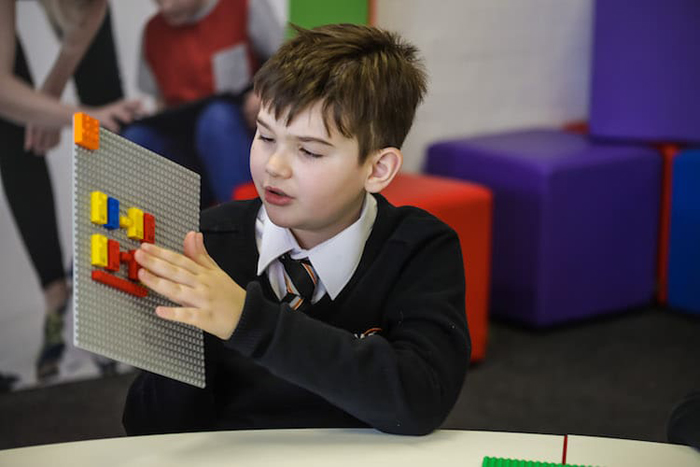 The company works in collaboration with the Danish Association of the Blind and the Dorina Nowill Foundation for the Blind. This special set features 250 pieces of blocks that look like usual LEGOs. But unlike the usual ones, these Braille blocks has tactile patterns of dots. Each tactile pattern represents a letter, number, or symbol. The Braille system has been the major mean of written communication among visually impaired individuals. LEGO decided to incorporate this writing system into the bricks to help blind kids. With these LEGO Braille Bricks, blind children can play and learn how to read at the same time. 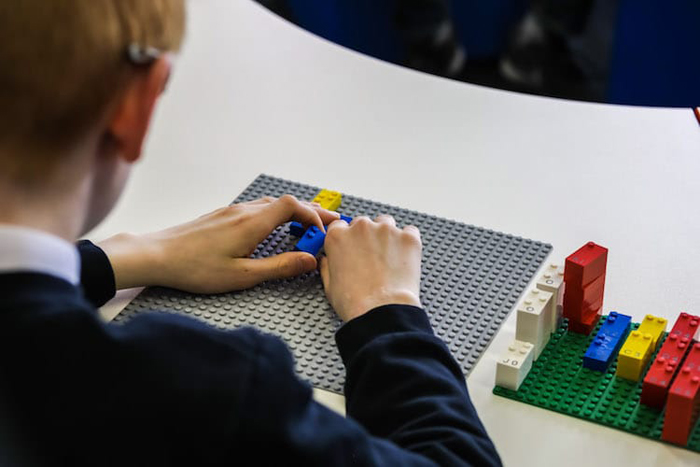 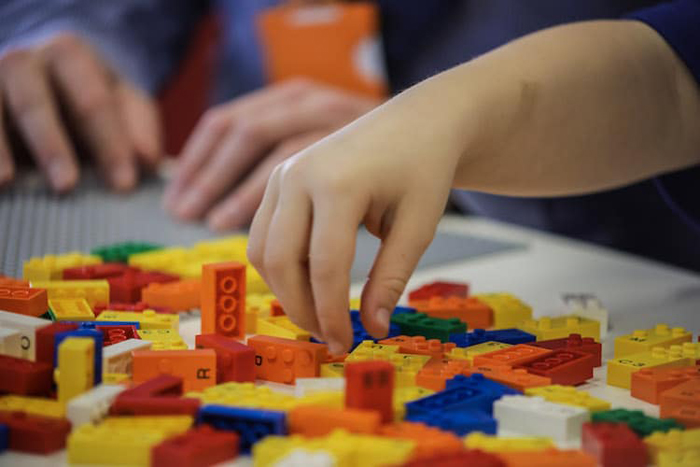 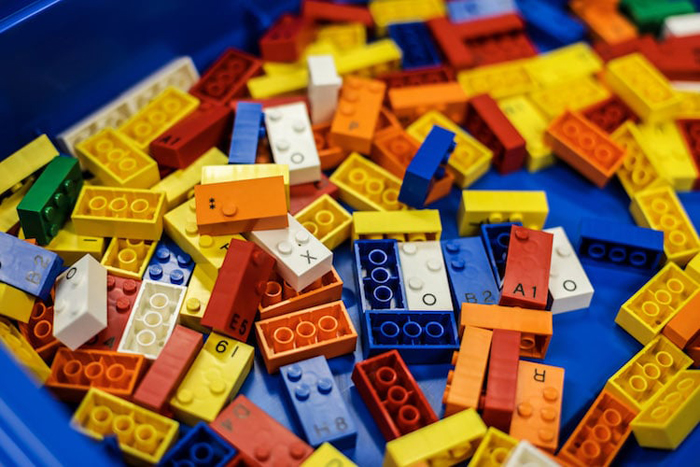 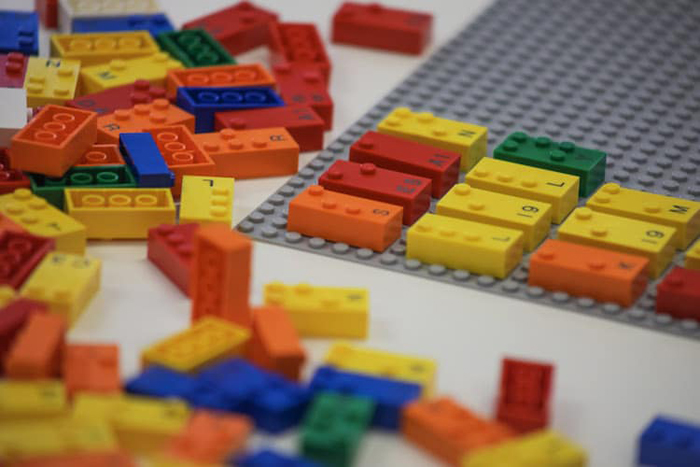 Furthermore, each Braille block has a printed label corresponding to the character it denotes. This can also help sighted people to learn the Braille system in a fun way. It can also encourage parents to teach their visually impaired children learn how to read the easy way. As of the moment, the LEGO Braille Bricks is on a test-run in selected schools around the world. But the company announced that the new set will be released to the market in 2020. 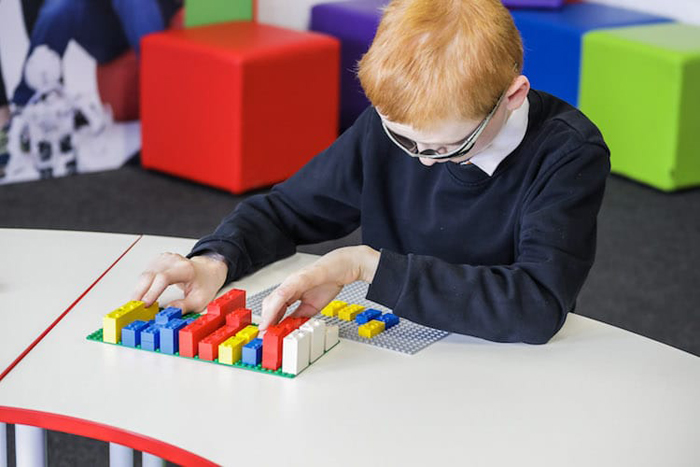 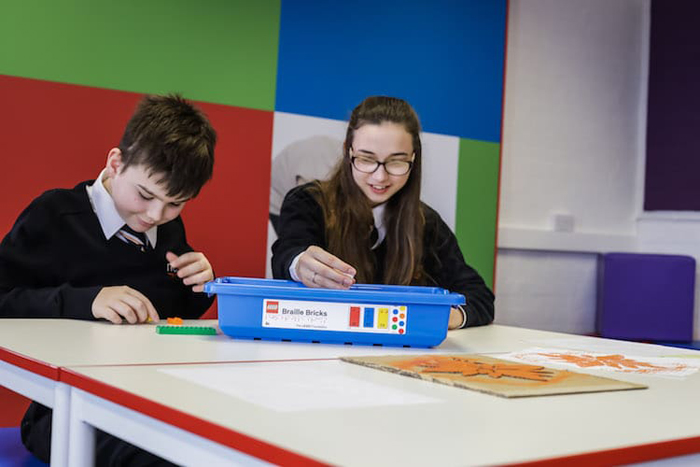 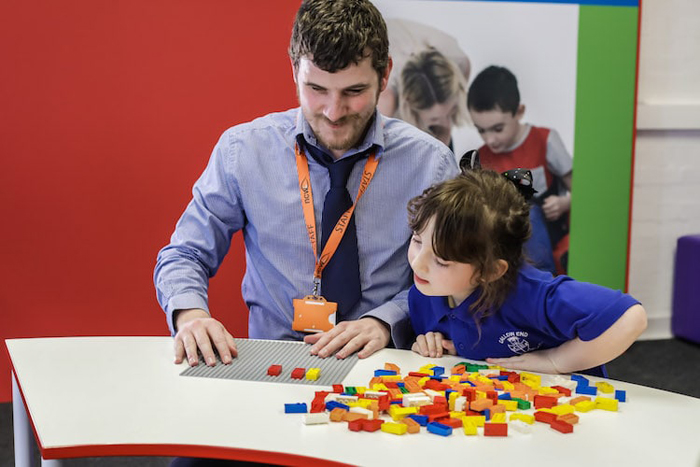 LEGO Braille Bricks are compatible with other LEGO blocks 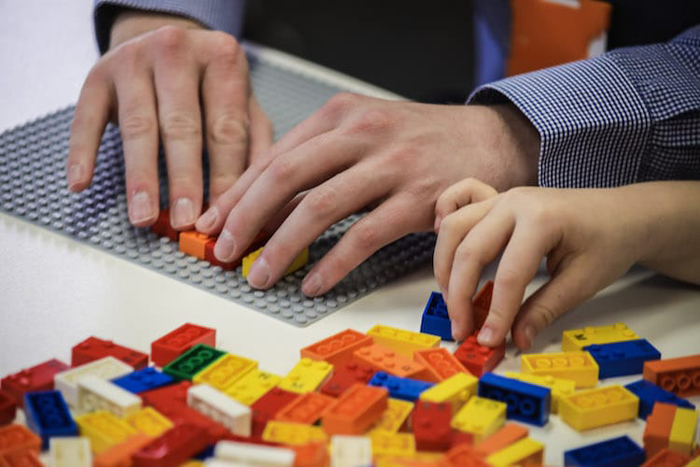 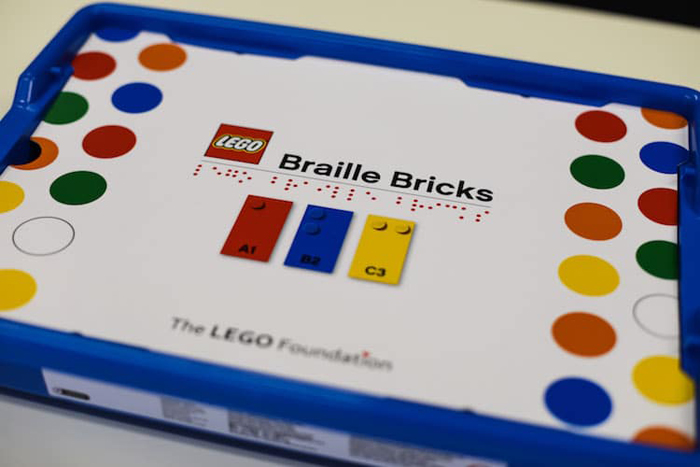