2021 is definitely a special year for all Friends fans. As you probably already know, the gang recently got together for a special reunion episode which premiered on May 27th. To add to that, LEGO VIP members also enjoyed an early access to this LEGO Friends The Apartments set. Meanwhile, non-VIP members can their hands on this special-edition set beginning June 1st.

Consisting of 2,048 pieces, it features the famous New York apartments of Monica and Rachel as well as Chandler and Joey. These pieces also include fun accessories that allow you to relive some of the sitcom’s iconic scenes. From the classic Thanksgiving turkey, Mrs. Braverman’s cheesecake, the giant poking device to Phoebe’s dollhouse and creepy painting and more! Of course, you’ll also be able to recreate the purple walls of Monica’s living room as well as Joey and Chandler’s matching reclining chairs. 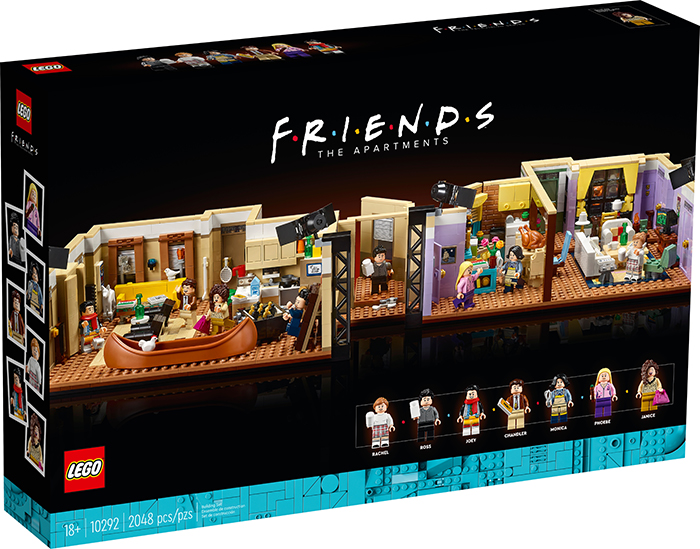 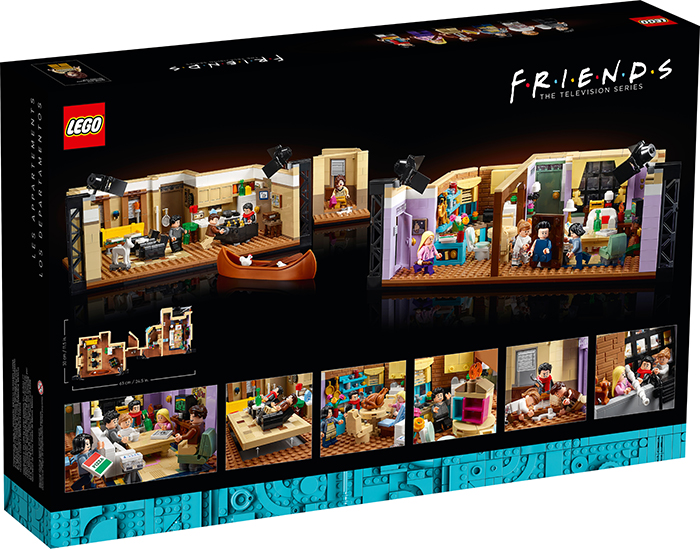 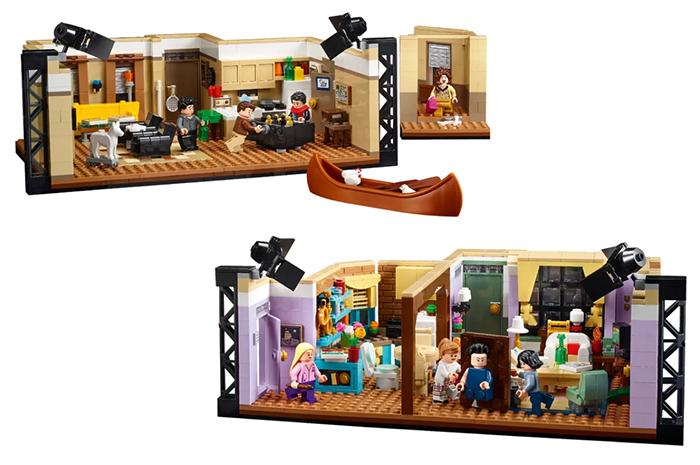 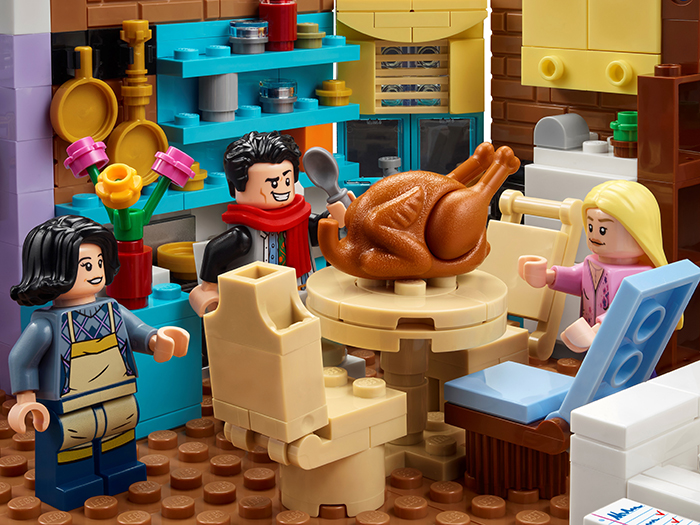 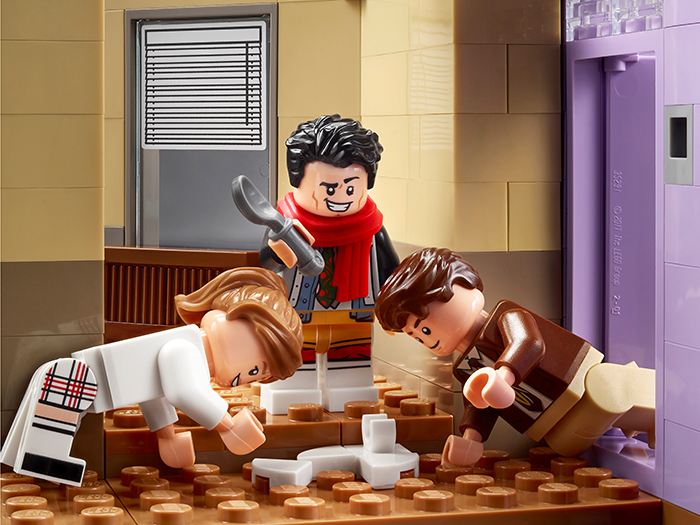 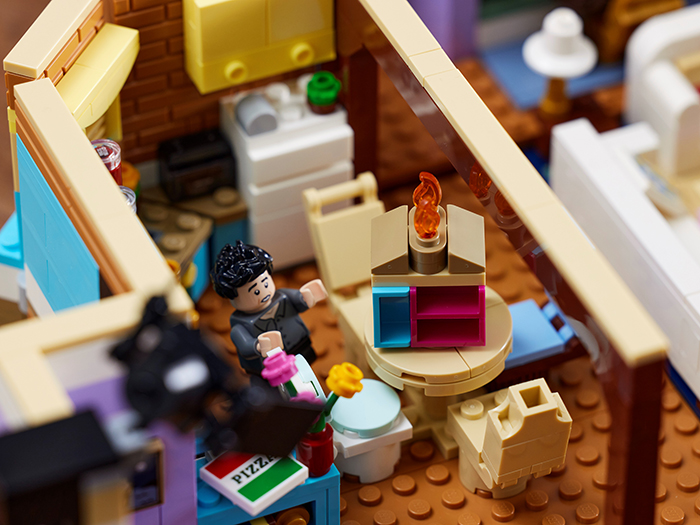 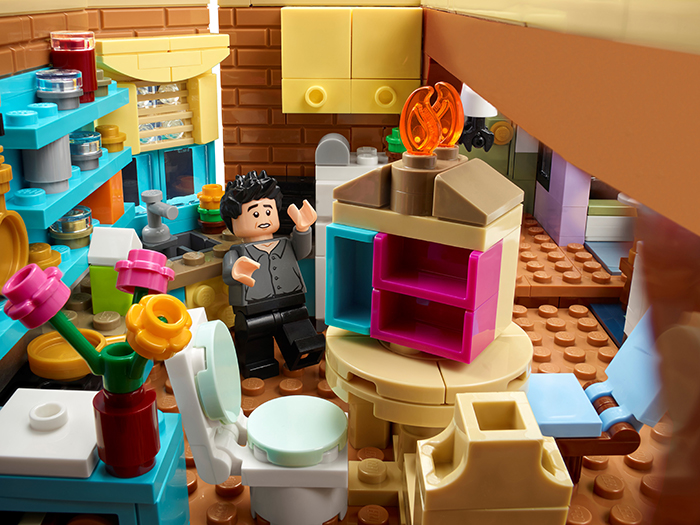 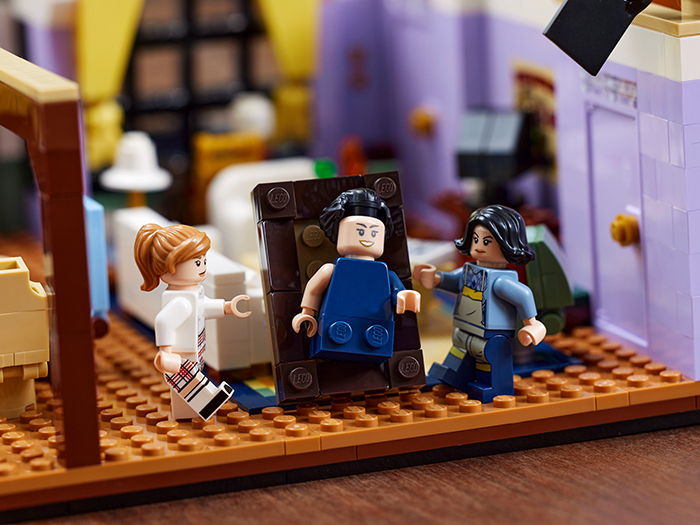 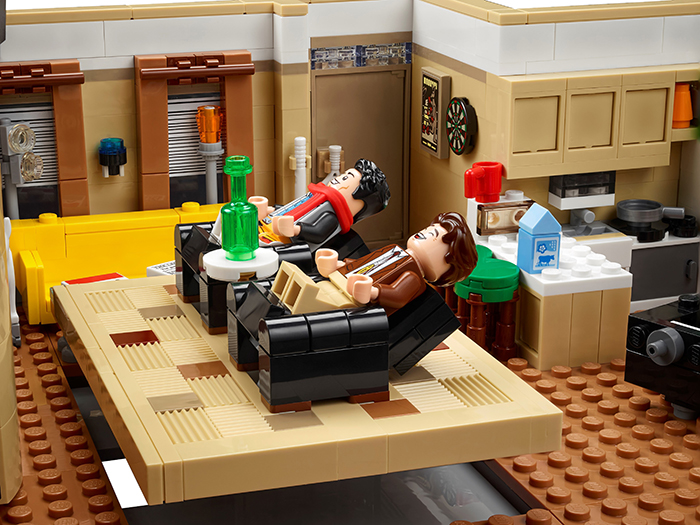 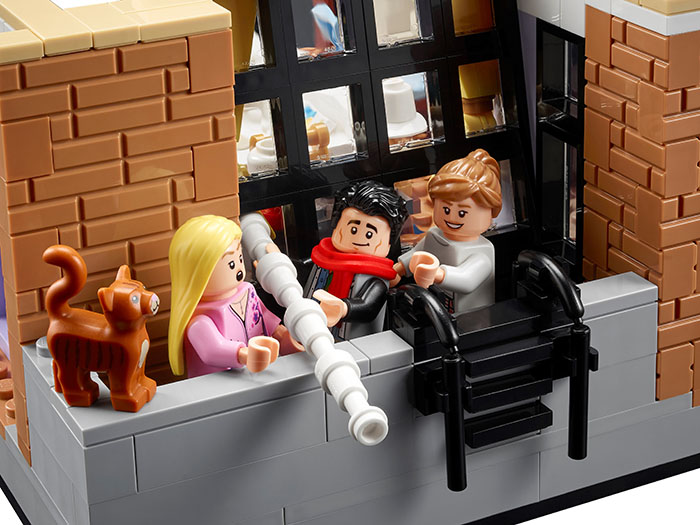 And the best part? The set also comes with Minifigures of all your beloved characters in their unforgettable outfits. Ross with his tight leather pants; Rachel with her plaid skirt; Monica with her apron; Phoebe with her floral cardigan; Chandler with his loud tie; And then, there’s Joey who’s basically wearing everything Chandler owns. Last but not the least, Janice completes the crew with her leopard outfit. 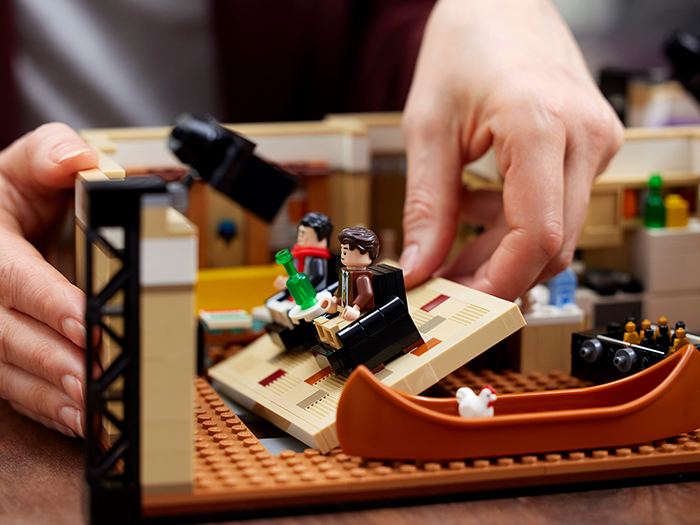 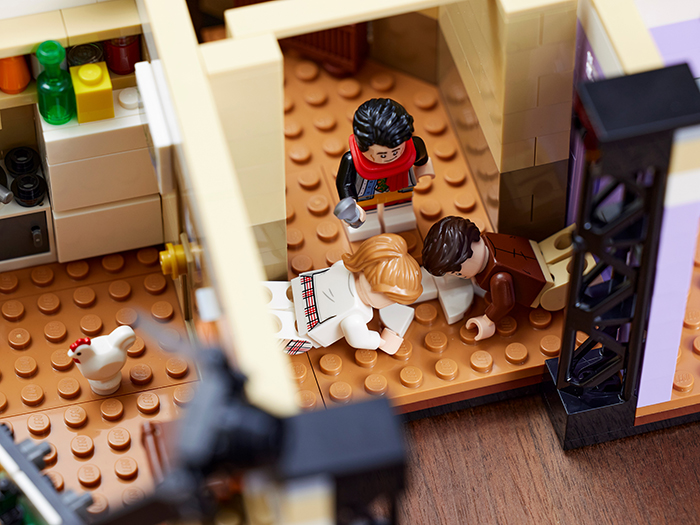 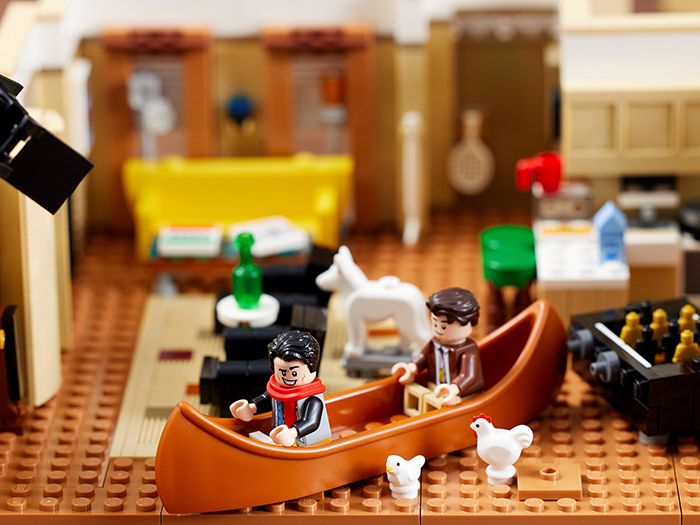 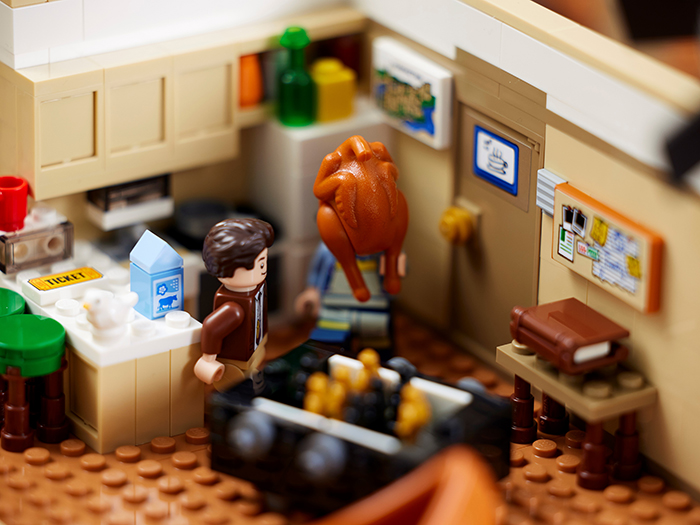 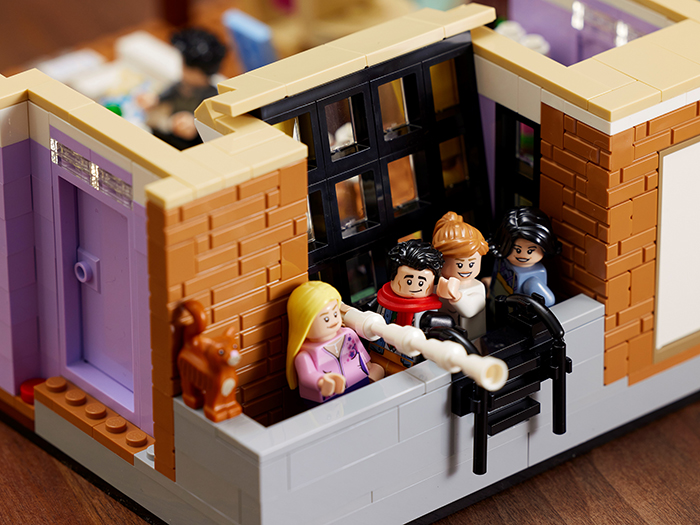 This special-edition set comes after the success of the Central Perk set released in 2019 as part of the series’ 25th-anniversary celebration. LEGO set designer Anderson Ward Grubb also shared a bit about the creative process in developing this set.

“We worked directly from production photos of the set as well as watching and re-watching a lot of episodes so we could capture as many iconic moments as possible. One fun challenge was figuring out how to represent some aspects that change over the course of the show that appear in some episodes and not in others. I am looking forward to seeing if the eagle-eyed fans will spot them.” 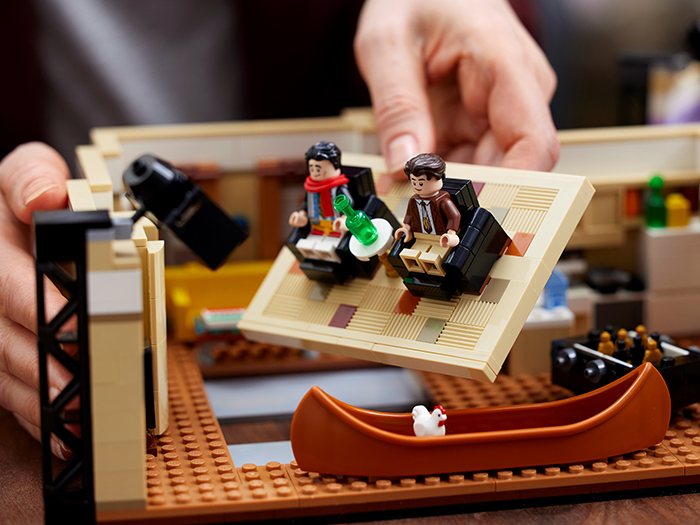 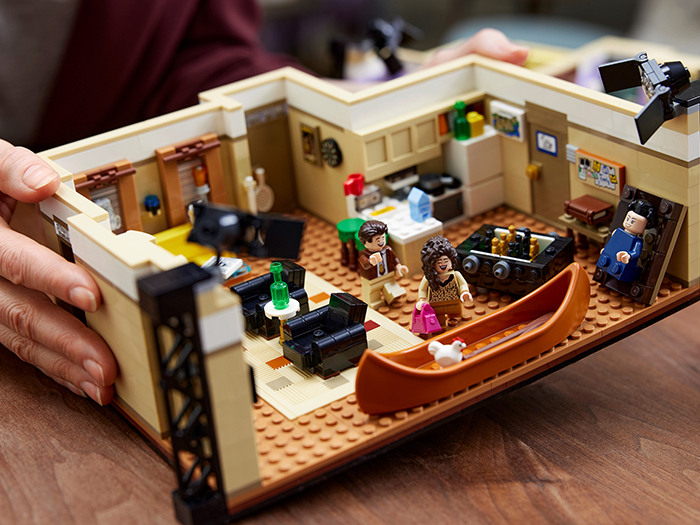 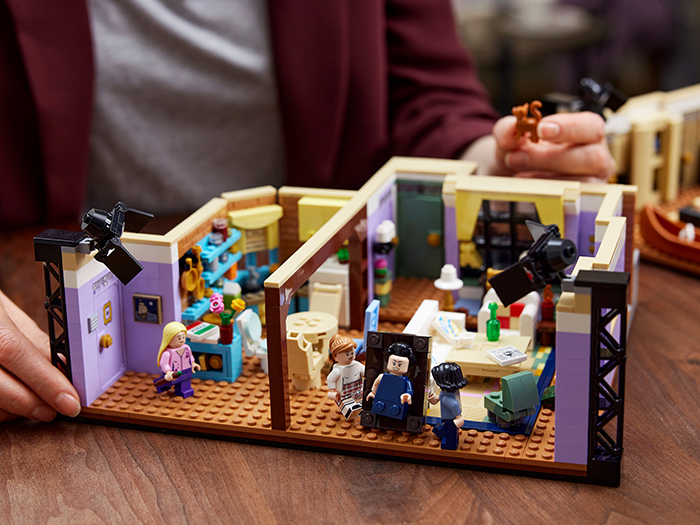 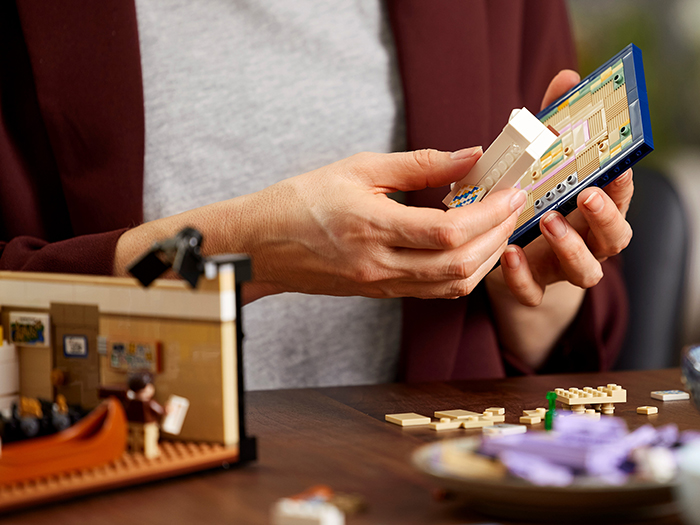 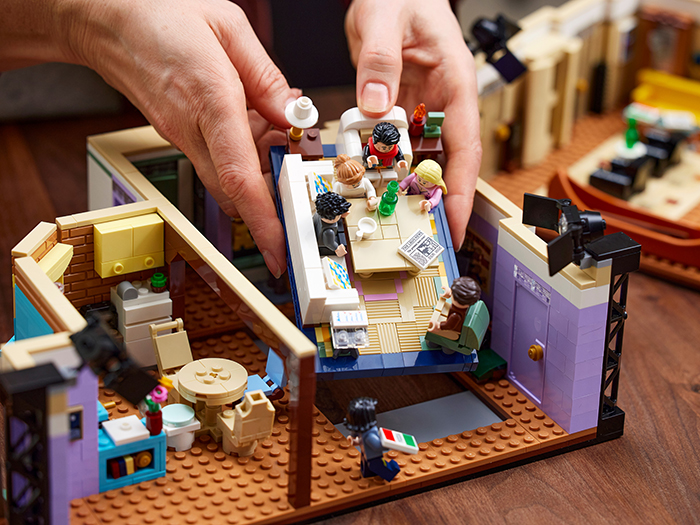 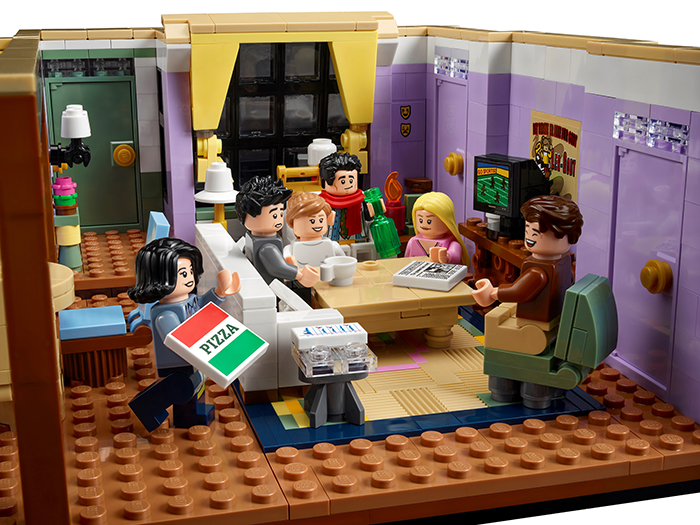 When fully assembled, the set measures 4″ high, 10″ wide, and 13″ deep, making a great decorative piece for your shelves and tabletops. You have the option to display the apartments either separately or together through the adjoining hallway included in the set. The set also comes with lighting equipment pieces, transforming the apartments into a miniature filming studio replica. 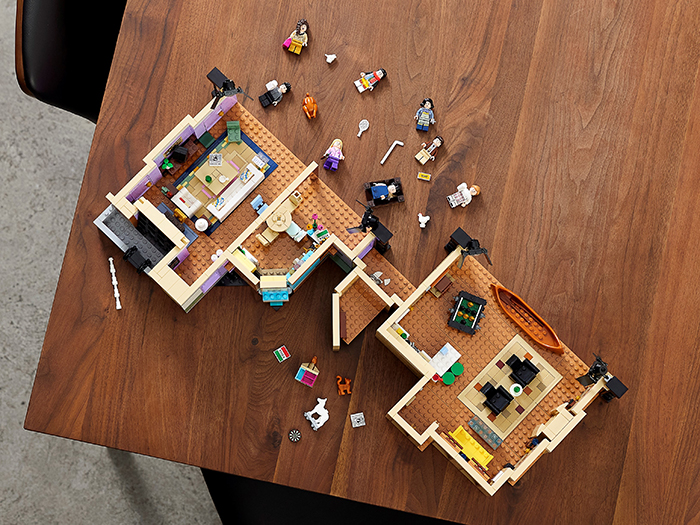 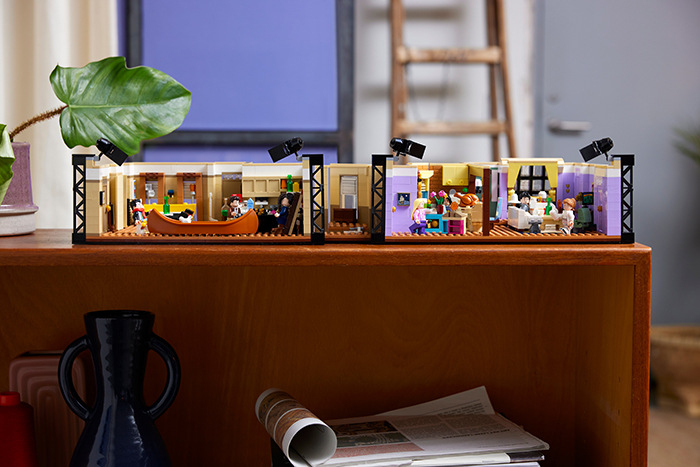 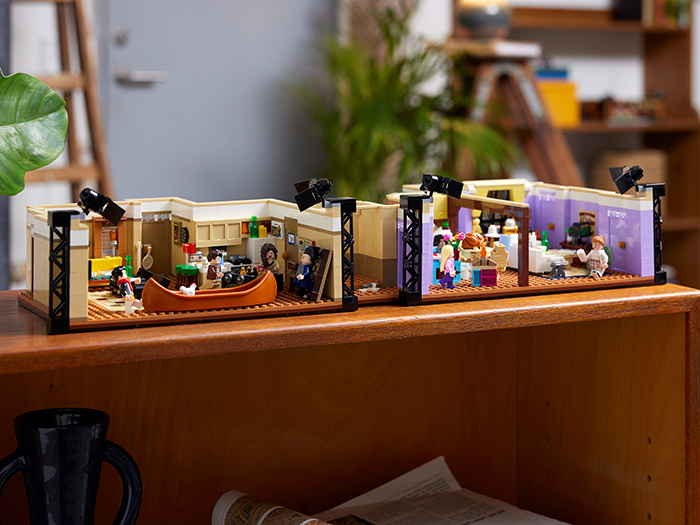 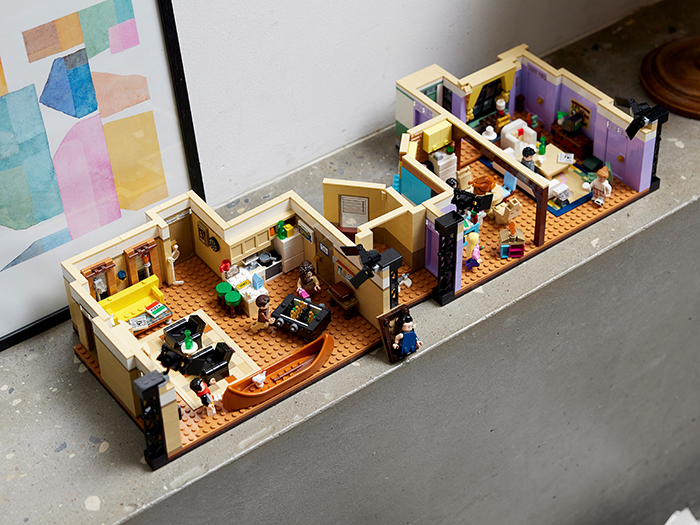