This Home Alone LEGO Set Could Be The Best One Yet

The platform who gave us Gogh’s Starry Night and Friends’ Central Perk Coffee Shop LEGO sets has recently unveiled a new creation. LEGO Ideas, a website which allows creative fans to submit their design ideas with the potential to turn into an official LEGO set upon approval, has announced the launching of the Home Alone LEGO set inspired by the iconic Christmas family comedy film. Since the festive holiday is just around the corner, this new set will let us relive the classic moments from our favorite childhood holiday movie in amazing details.

Submitted by Alex Storozhuk from Ukraine, the new Home Alone LEGO set features the recognizable McCallister house. With a massive collection of 3,955 pieces, this is the platform’s largest set ever introduced yet. It also comes with 5 minifigures including, of course, Kevin and the Wet Bandits duo of Marv and Harry. You get to assemble the McCallister house and recreate some of the most unforgettable scenes where the young Kevin goes on a battle of wits against the bandits by setting up a bevy of booty traps inside the house. 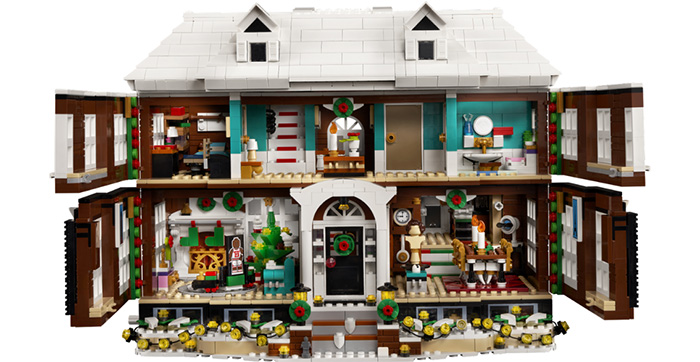 The Home Alone LEGO set is loaded with details, from the attic to the basement of the famous house. The set contains 24 bags containing necessary pieces to construct each respective scene. So you can create the scenes in the order of the movie’s plotline. In addition to the 3 main characters stated earlier, the set also includes minifigures of Kevin’s mom Kate and old man Marley. To recreate the scenes, it comes complete with the film’s notable props such as the treehouse with zipline, the bandits’ van, the furnace in the basement, toy train, the pet tarantula, and many more.

Recreate The Film’s Most Memorable Scenes In Amazing Details 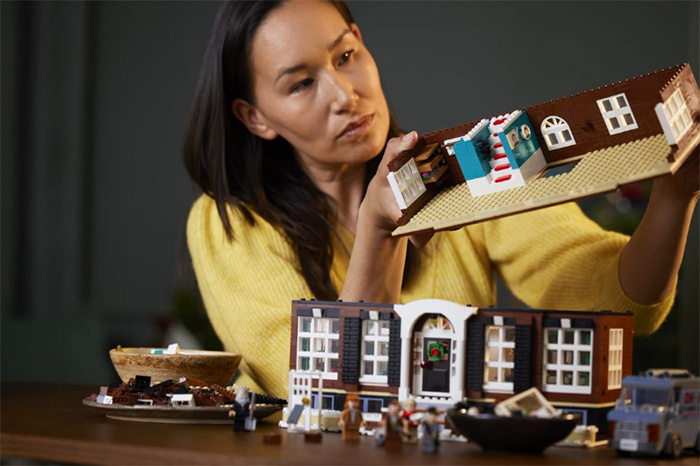 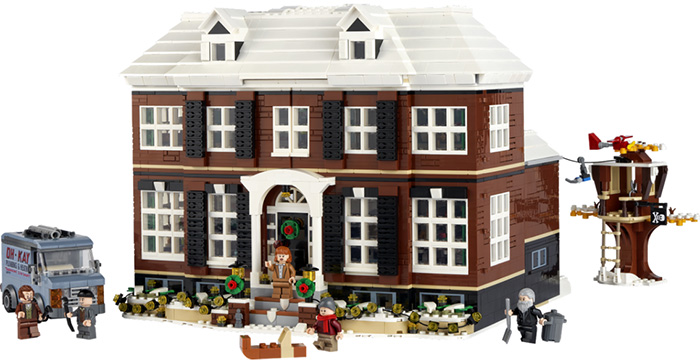 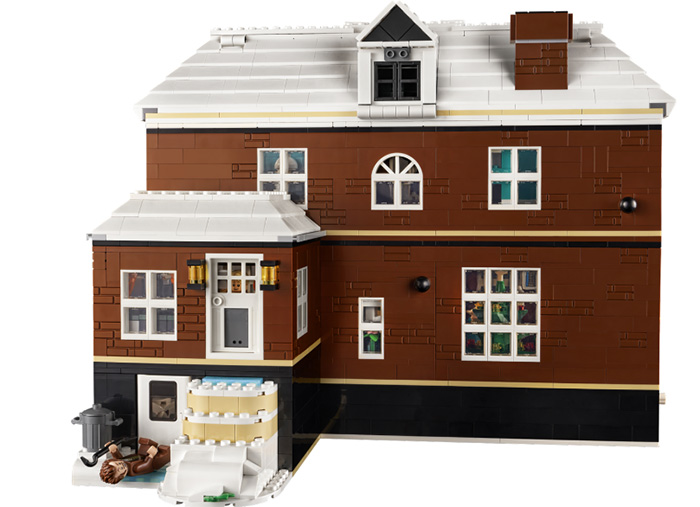 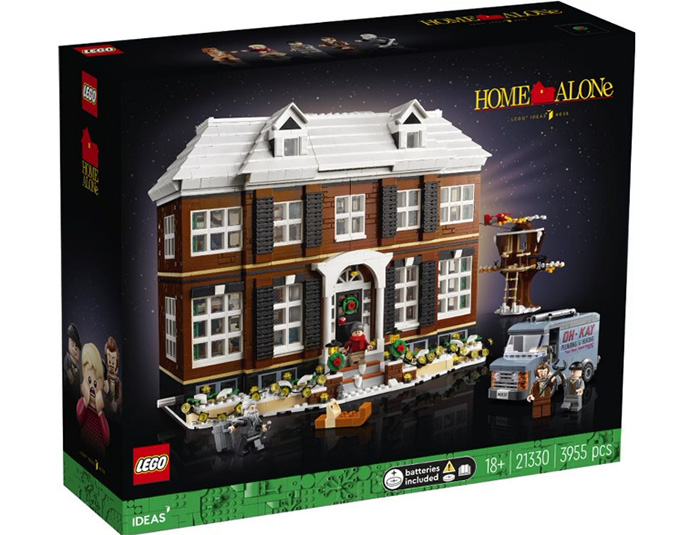 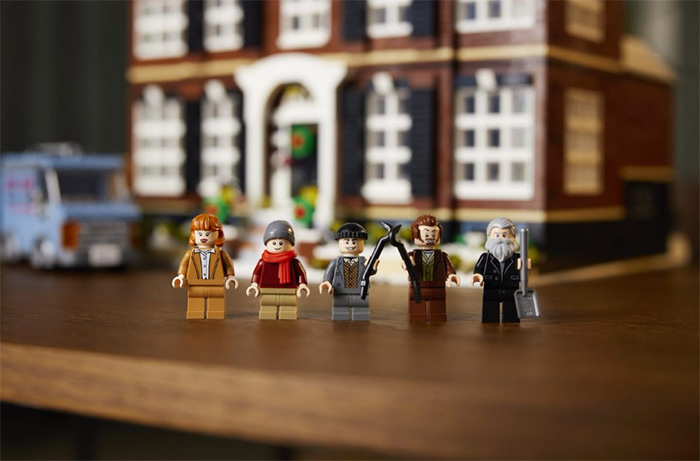 The Home Alone LEGO set will be available on November 1, 2021. So mark your calendars and get this in time for Christmas. 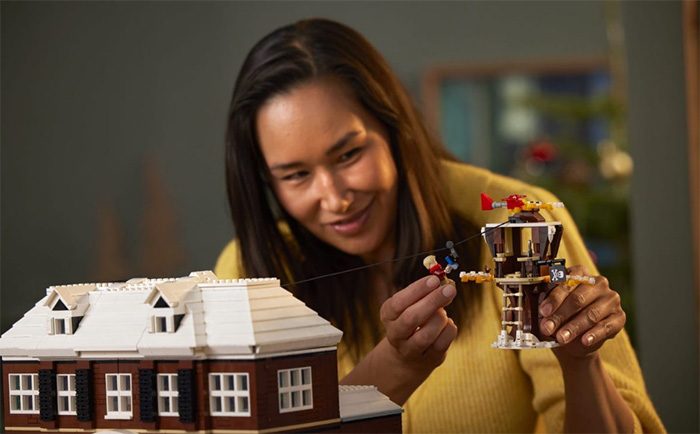 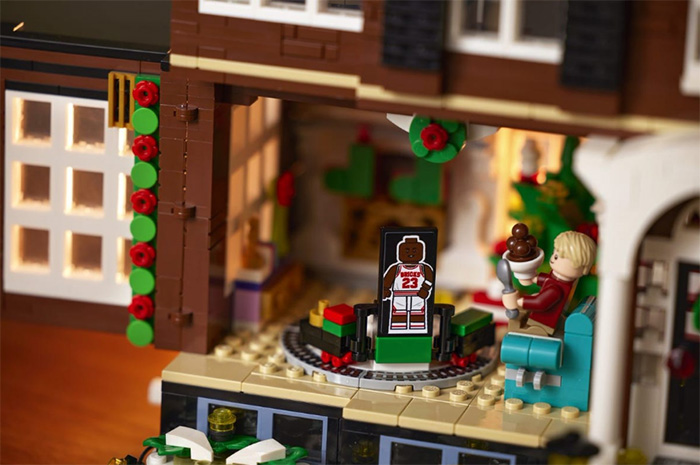 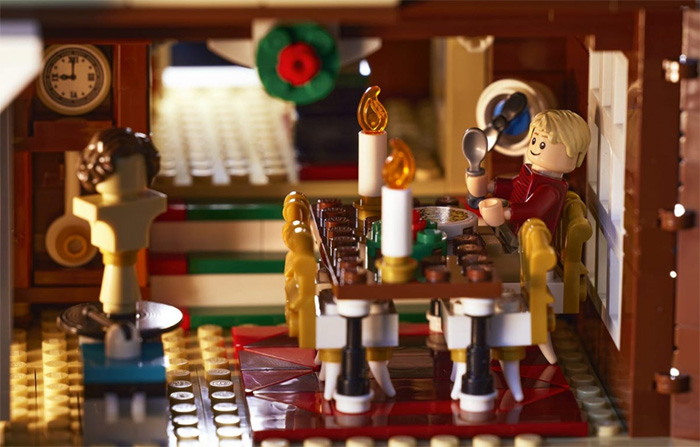 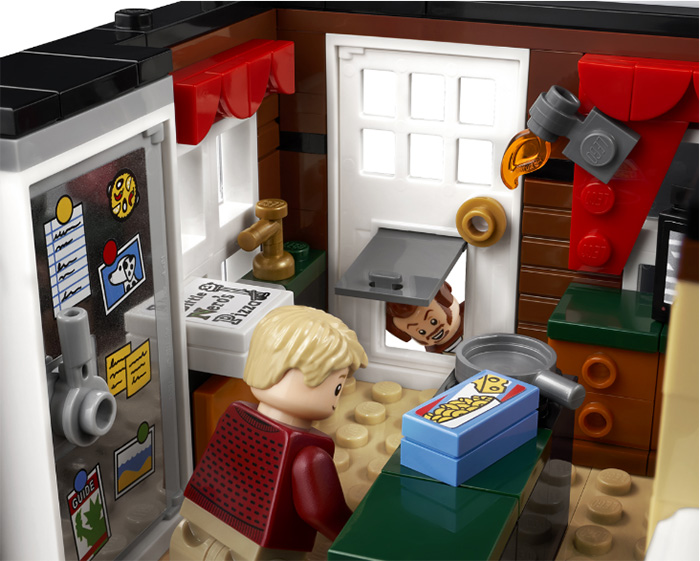 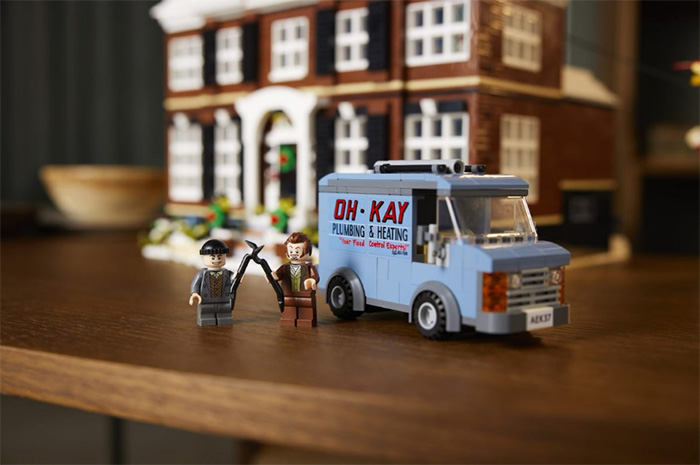 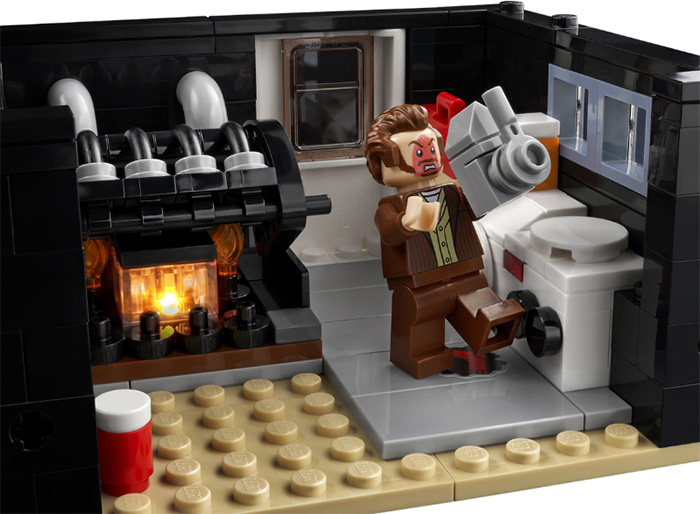 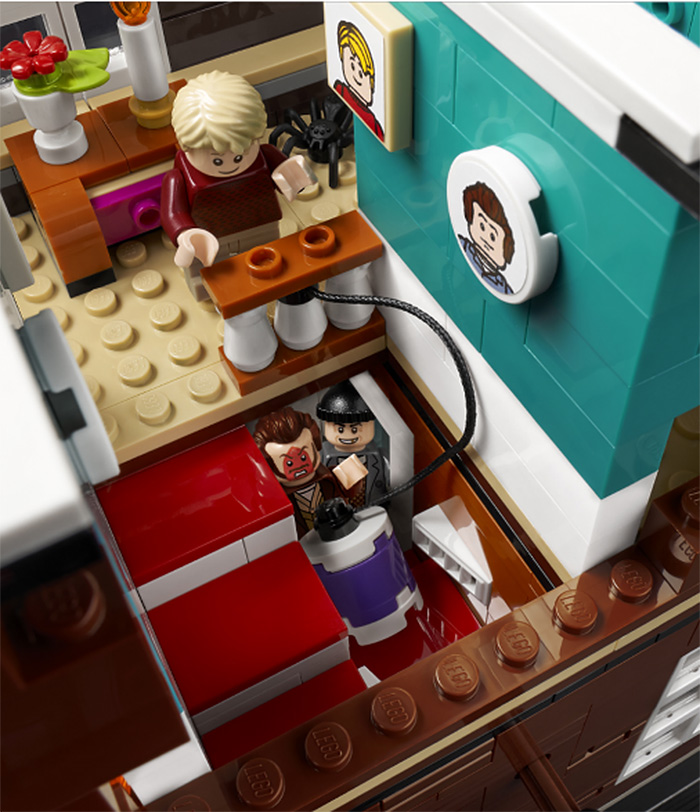 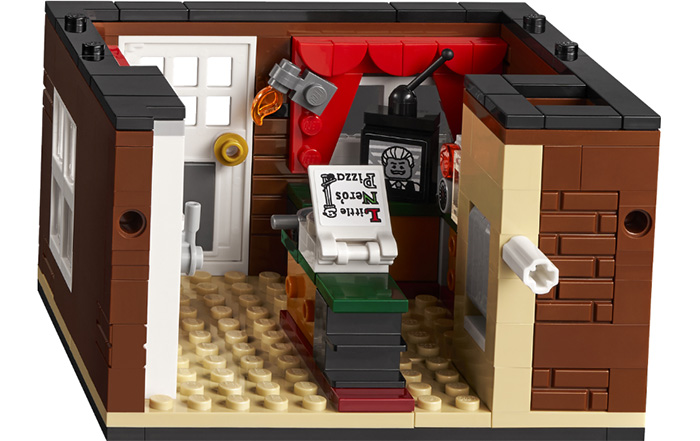 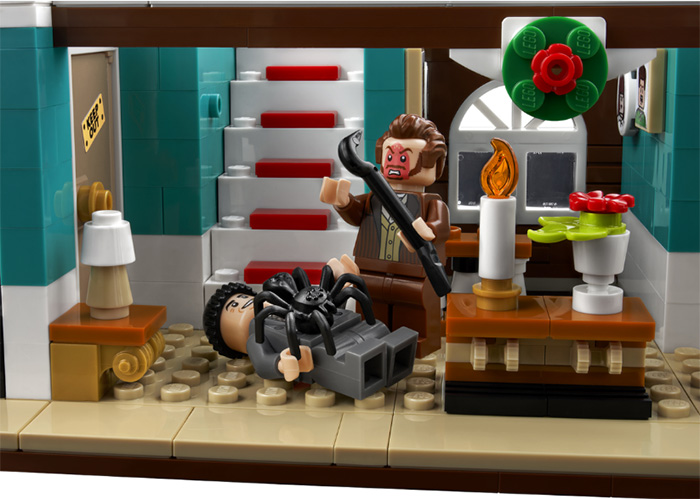 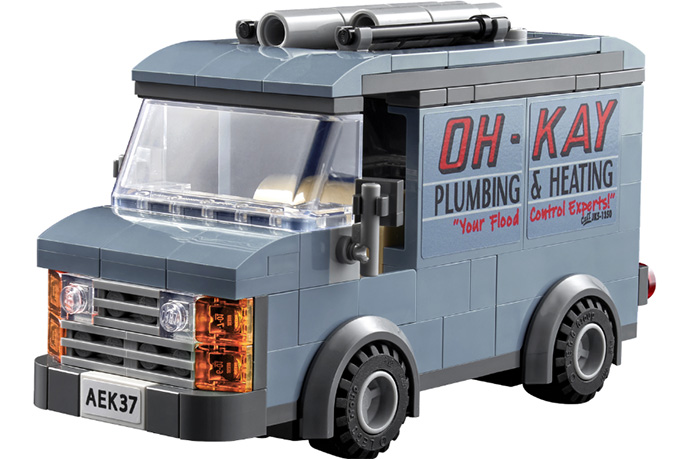 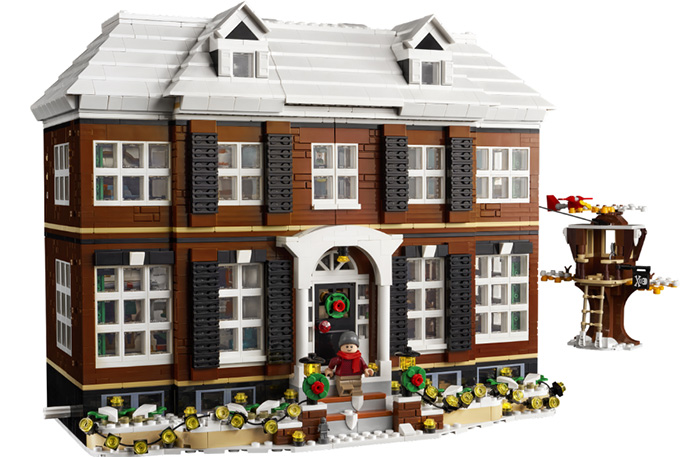 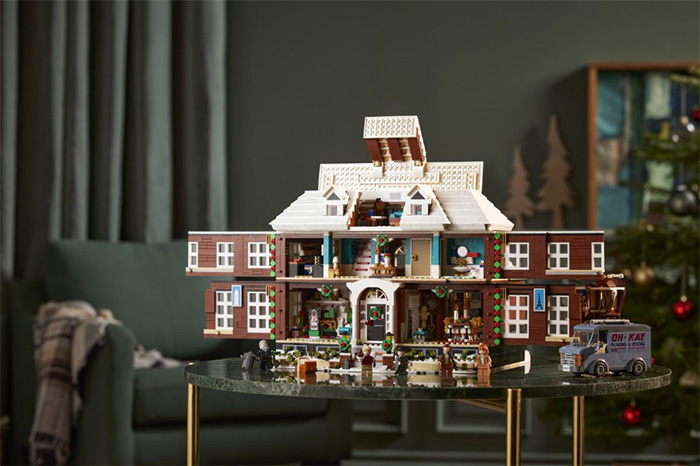