30 People Share Surprising Shadow Illusions That Made Them Look Twice

But unlike man-made optical illusion artworks that are perennial, these shadow optical illusions only last for minutes and even seconds. Witnessing something or someone cast an unexpected shadow is just a matter of luck. Thankfully, these people were able to capture these rare instances in photos to share it to the world. As it turned out, shadows can indeed make breathtaking works of art that are both artistic and confusing.

We’re giving you this list of the most surprising shadow optical illusions to trick your eyes. Is nature creating these shadows to send us a message? Or is it just too bored that it decided to play tricks on us just for fun? Take a look at these mind-boggling photos and find the answer for yourself. 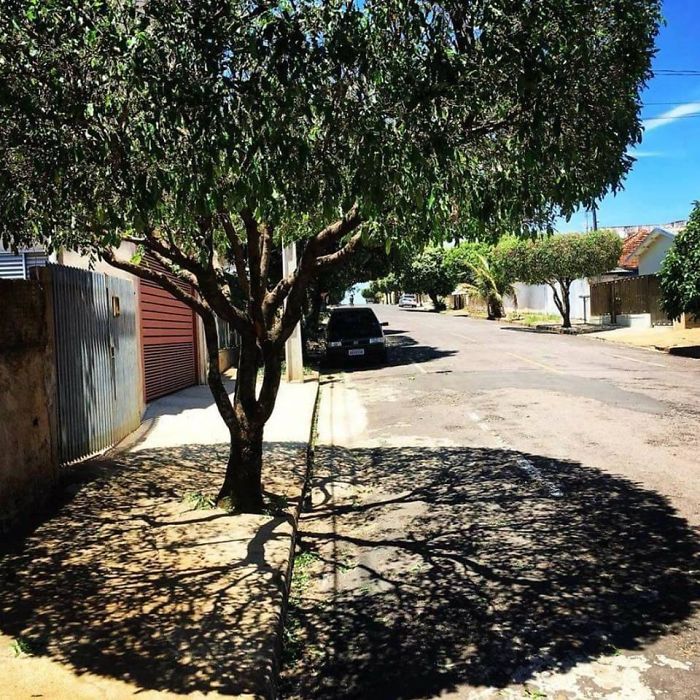 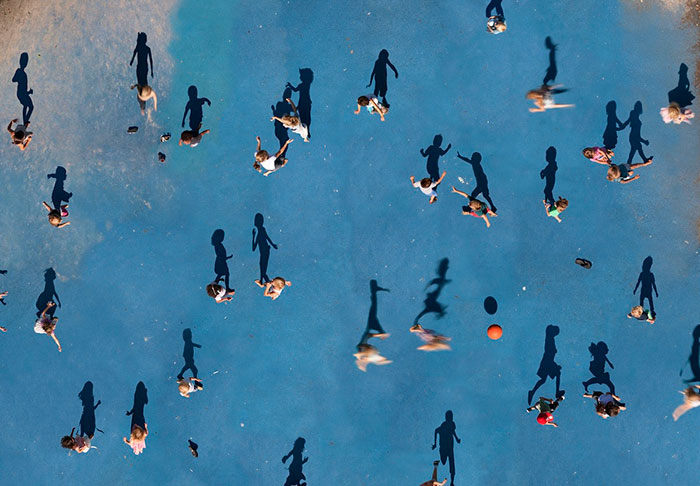 “Mt. Rainier Shadow From My Backyard” 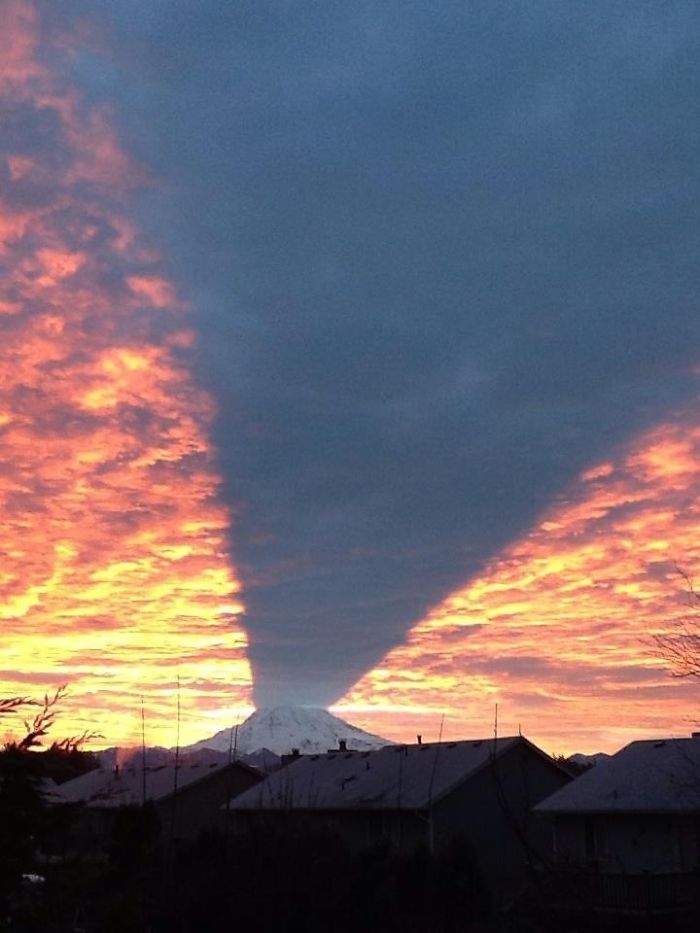 This Truck Wants To Say “Hi” 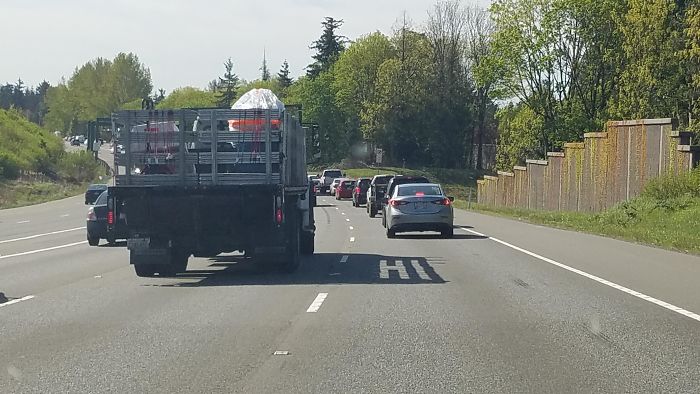 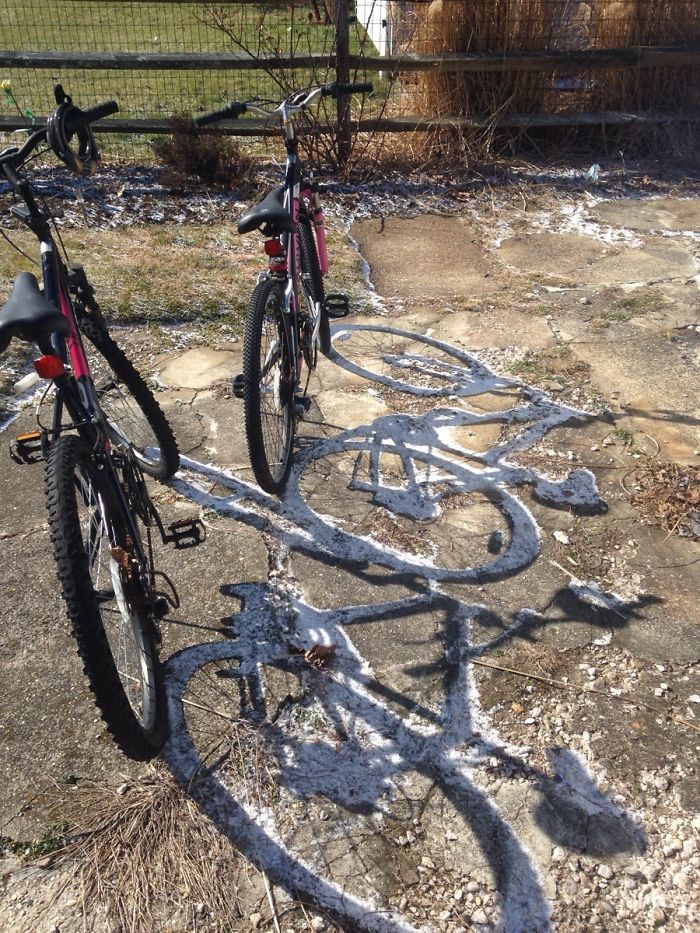 “Not Everybody Is What They Seem” 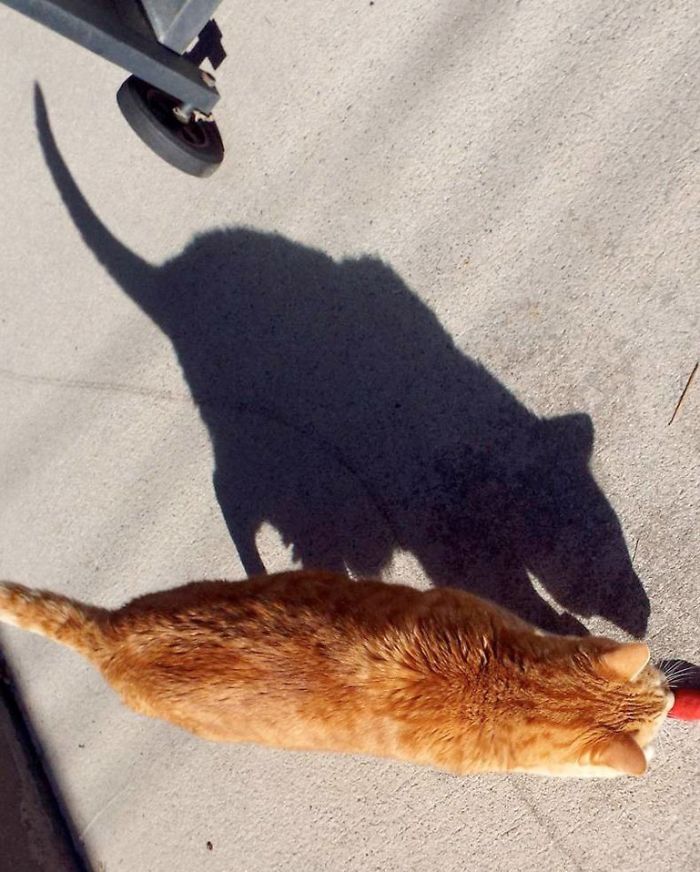 “Shadows Of Leaves From A Tree During A Solar Eclipse” 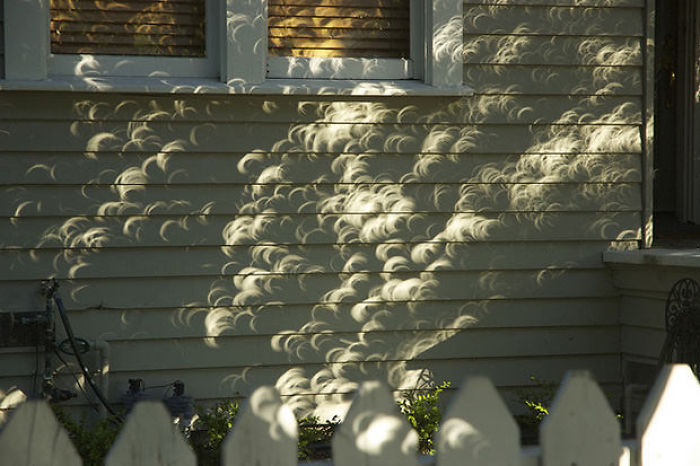 This Spider’s Reflection In A Pool 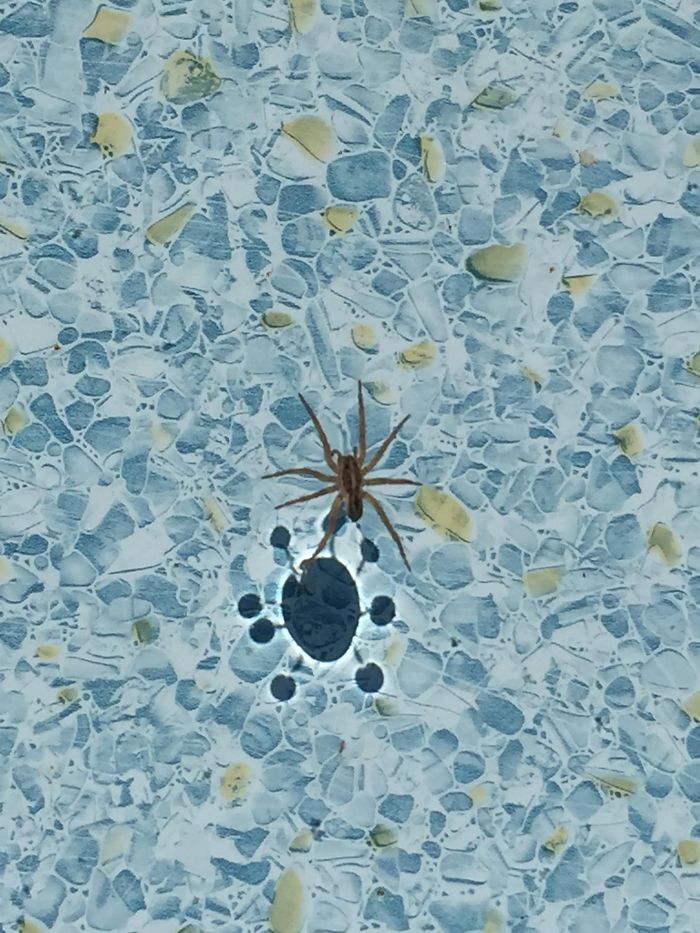 “Found The Eye Of Sauron While Wine Tasting” 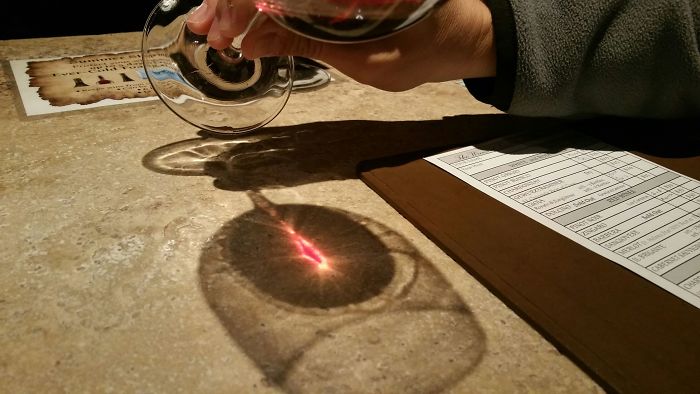 “The Shadow Of My Plane Formed A Rainbow Around It” 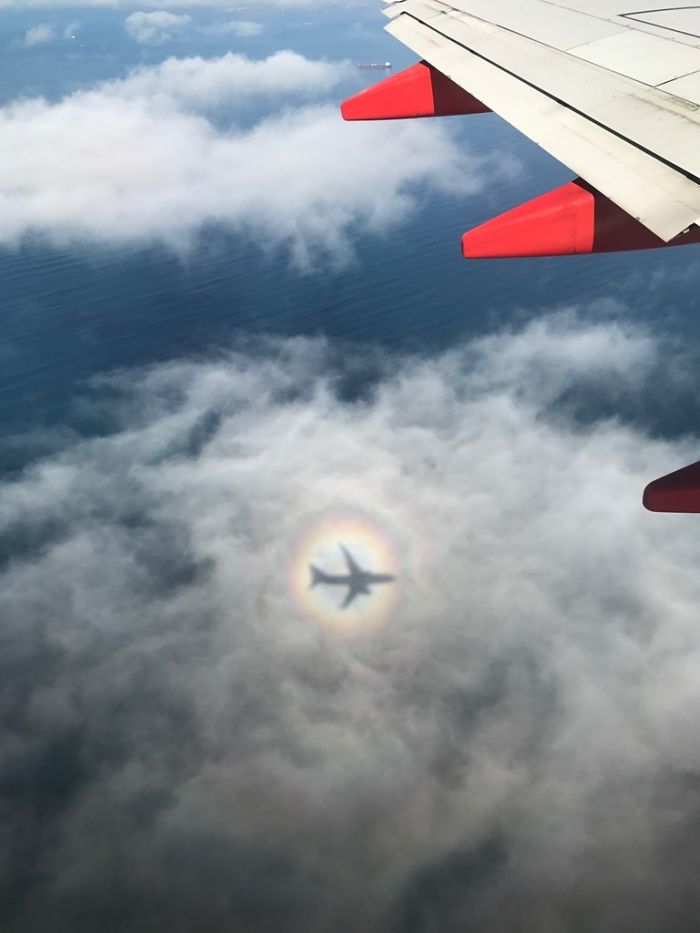 “The Reflection Of Kitchen Appliances Looks Like People In A Park” 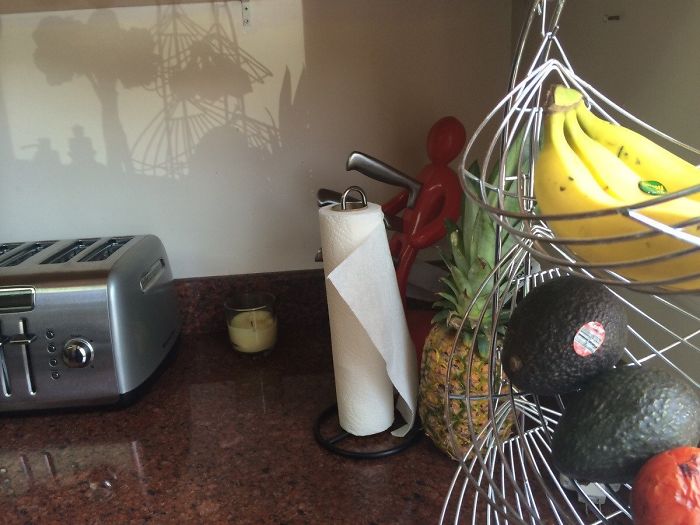 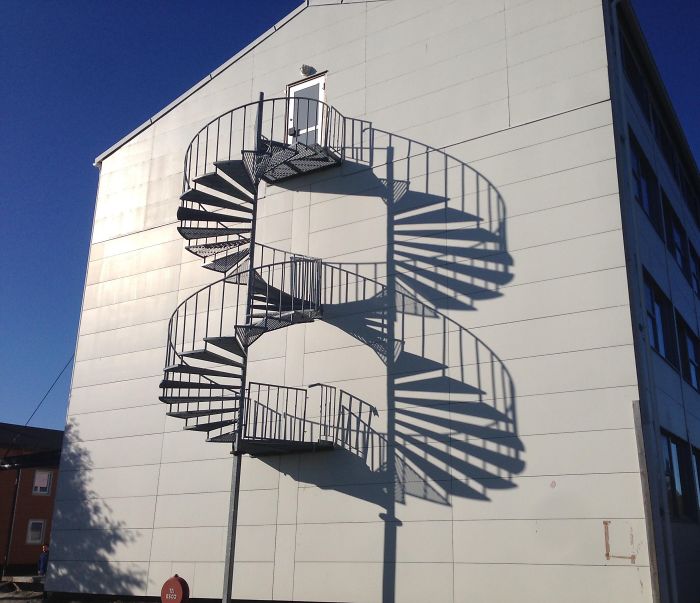 “This Cat Food Bag’s Shadow Looks Like A Cat” 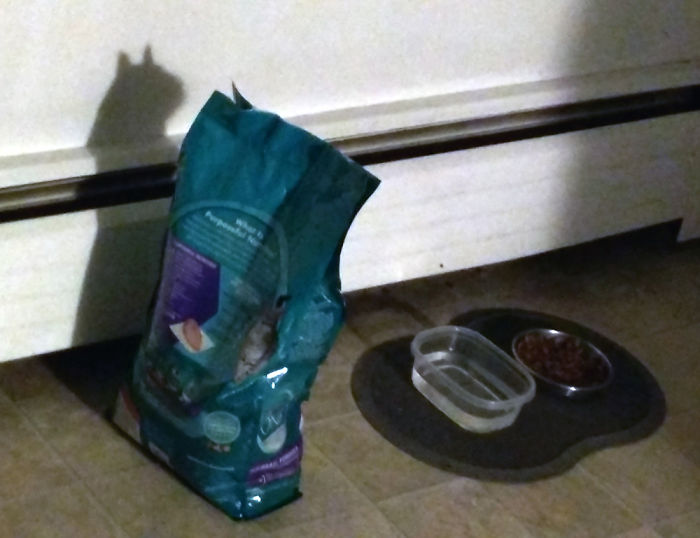 “Even The Shadows In Scotland Are Plaid” 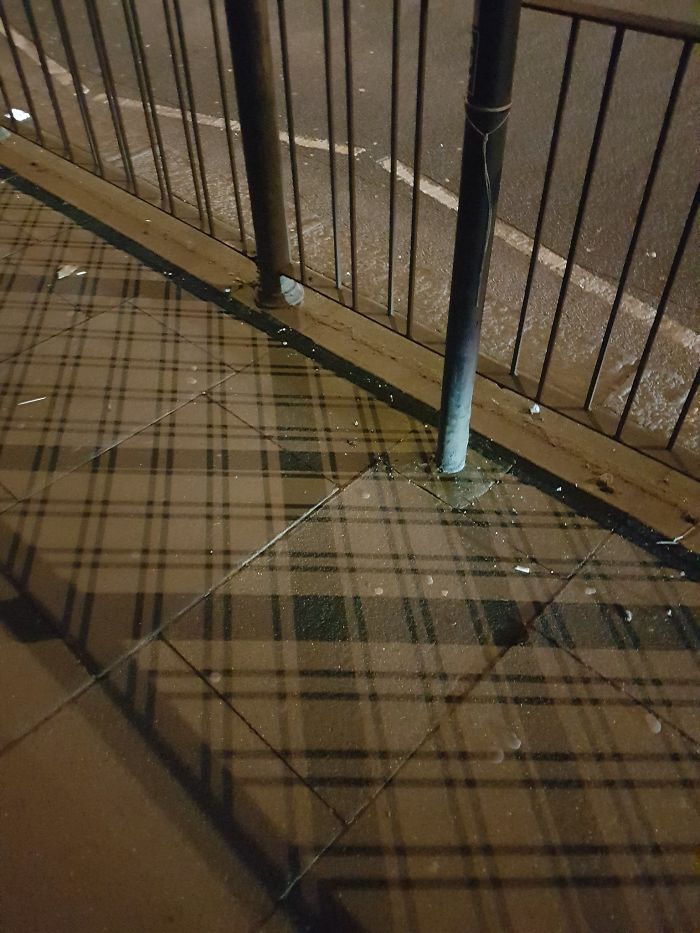 “Who Never Thought About This?” 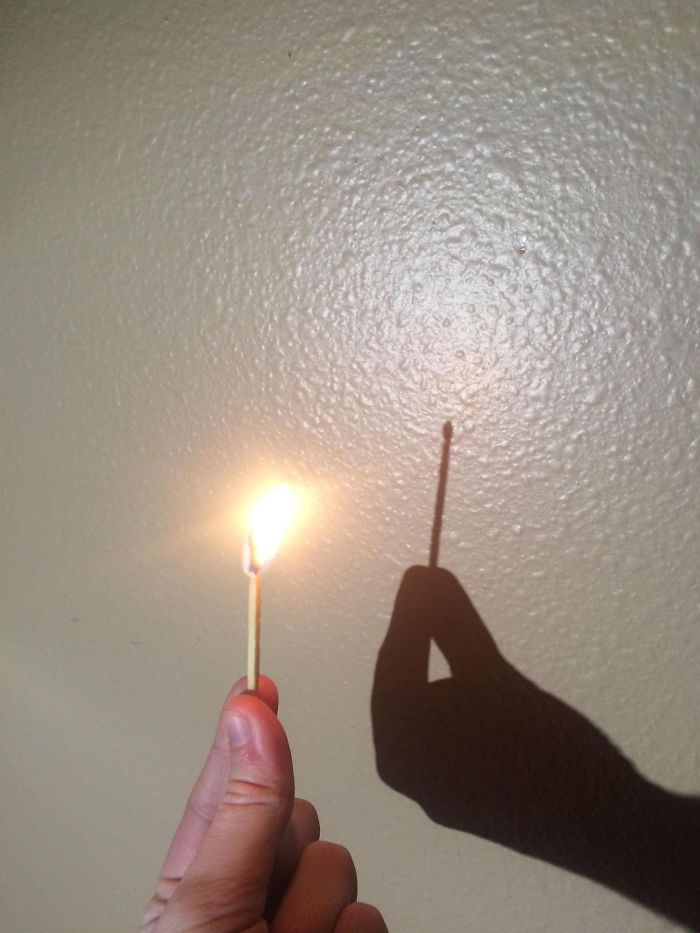 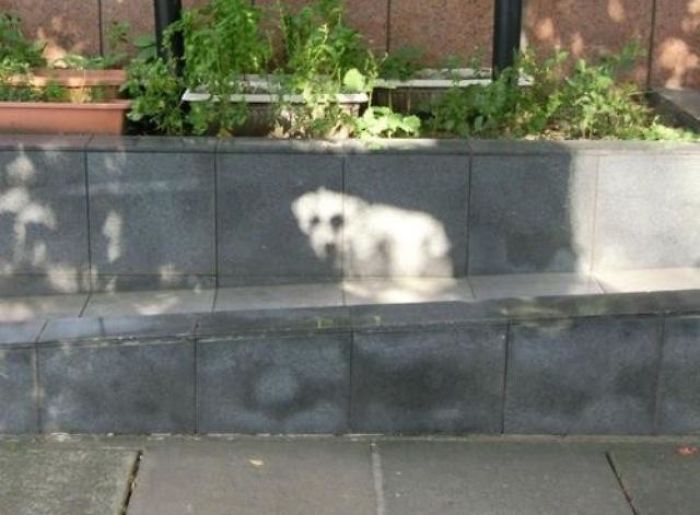 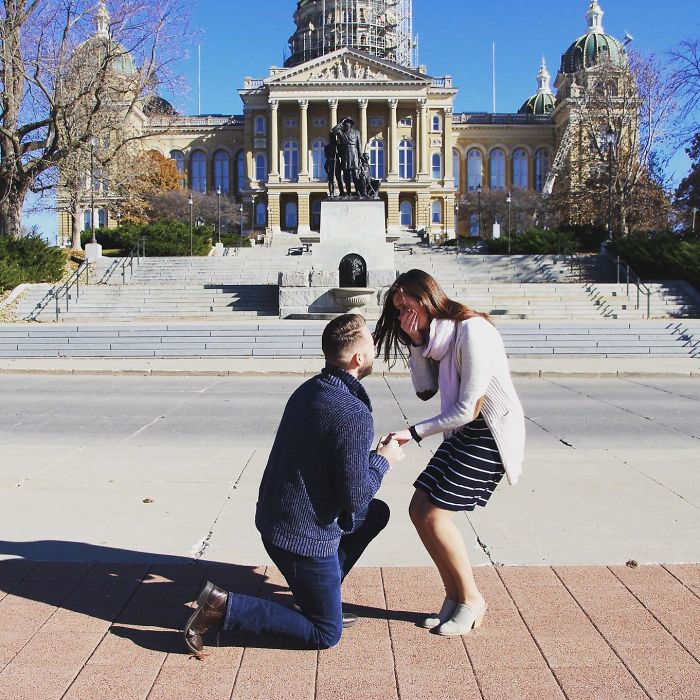 “The Shadow Of This Juice Glass Looks Like A Rose” 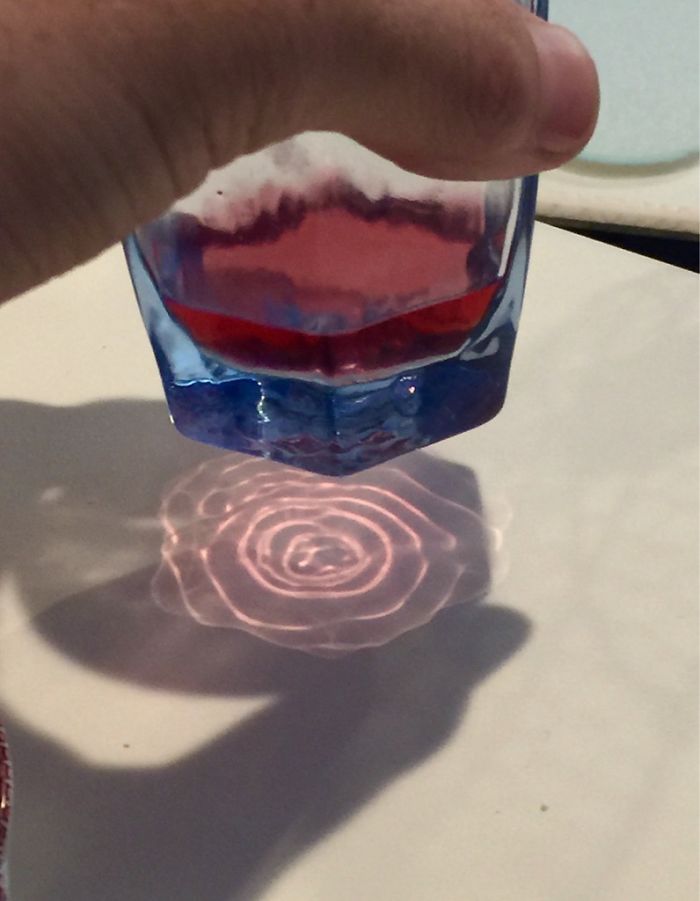 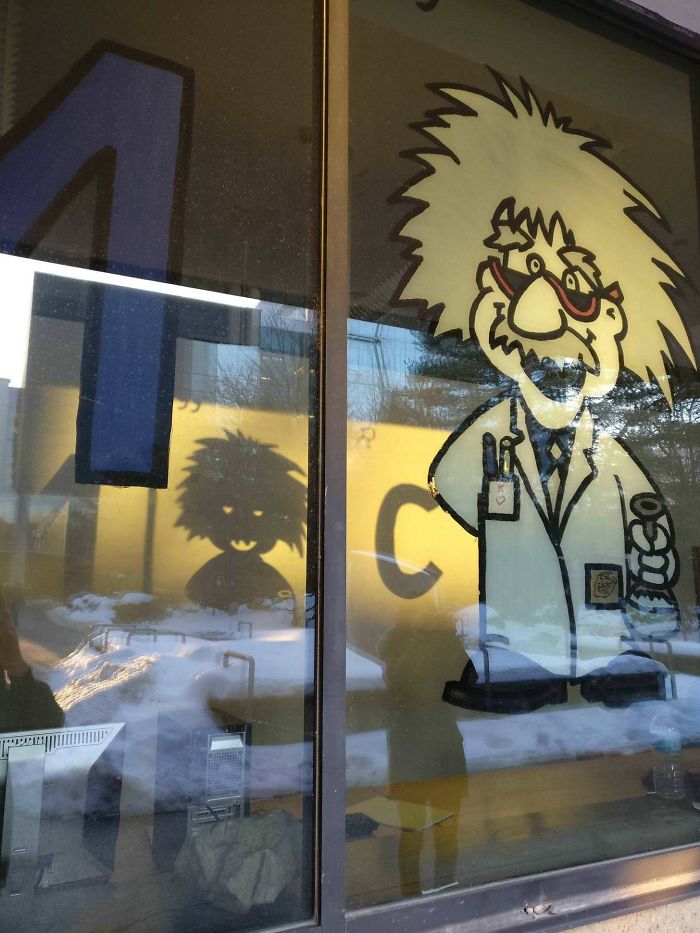 “My Friend’s Golf Team Photo Had Some Unfortunate Shadows” 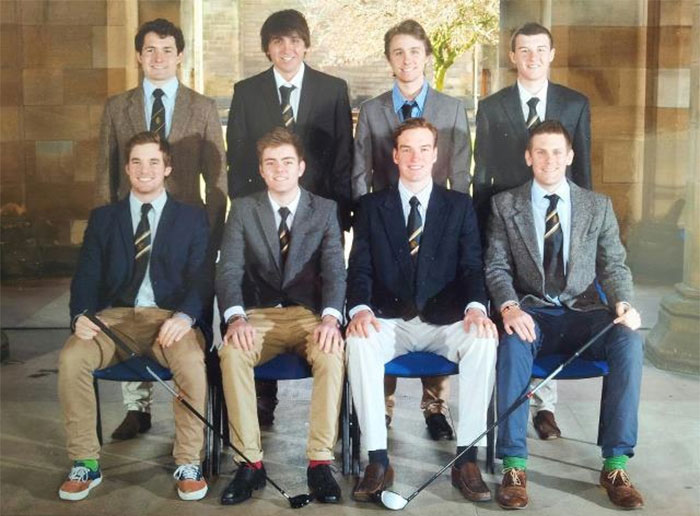 “These Fishnet Stockings Made From The Table’s Shadow” 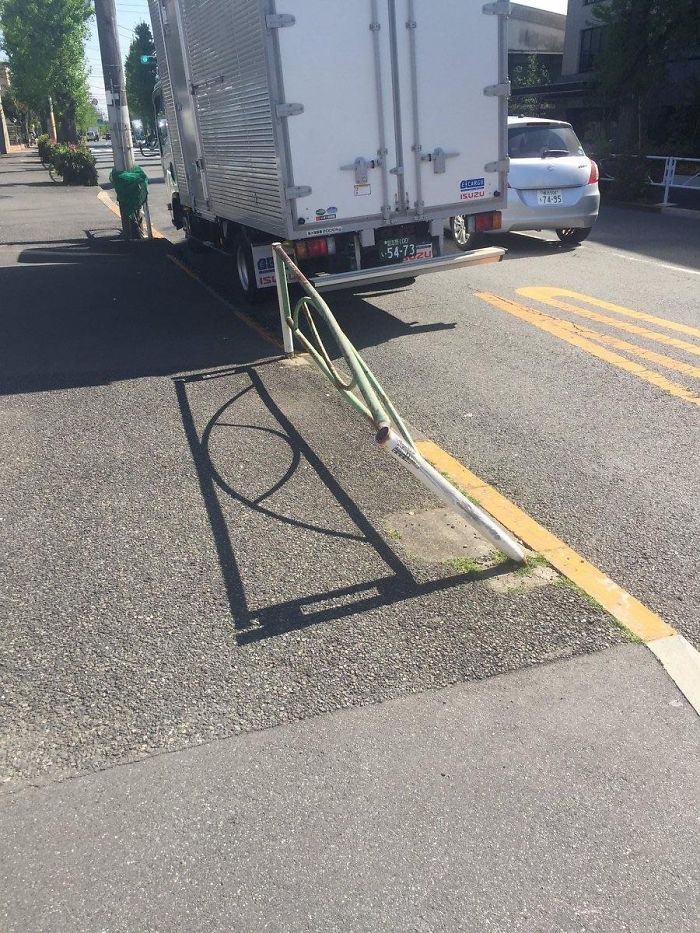 “I’m Sure This Shadow Became Self-Aware” 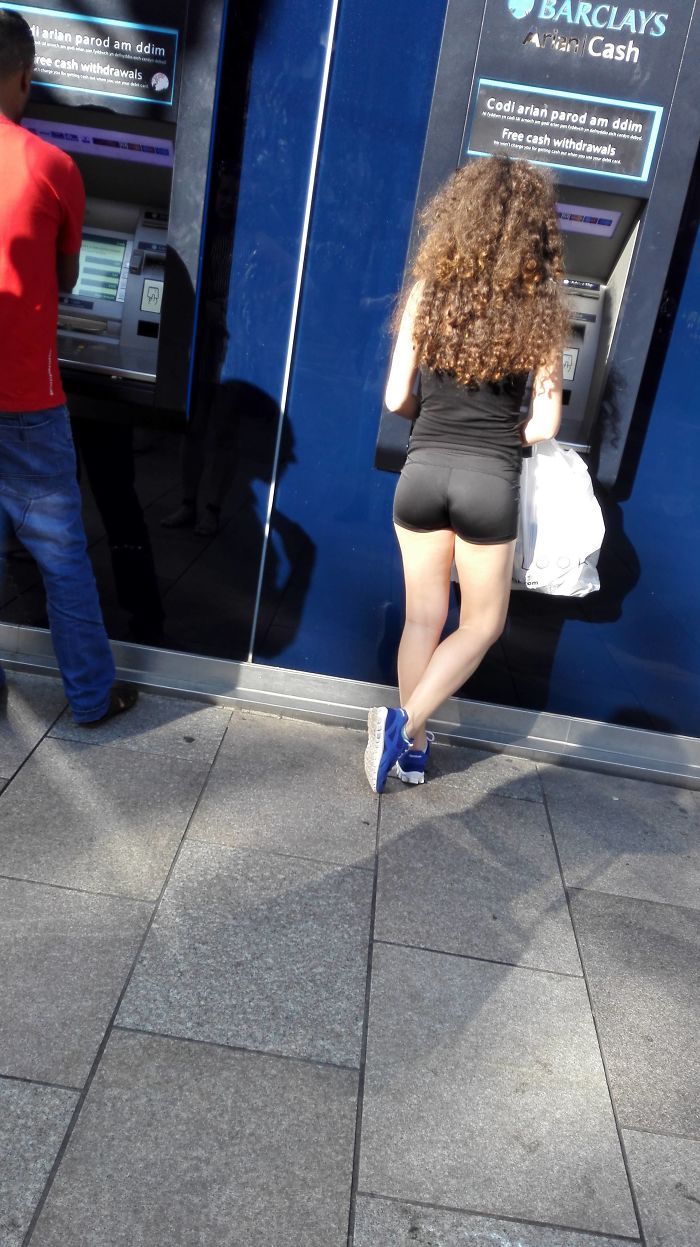 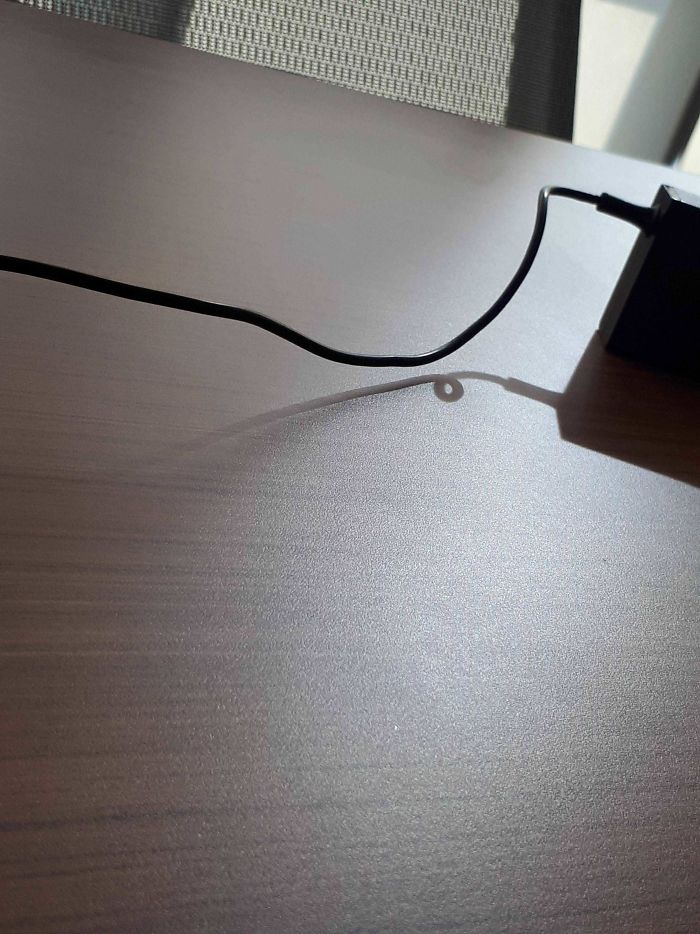 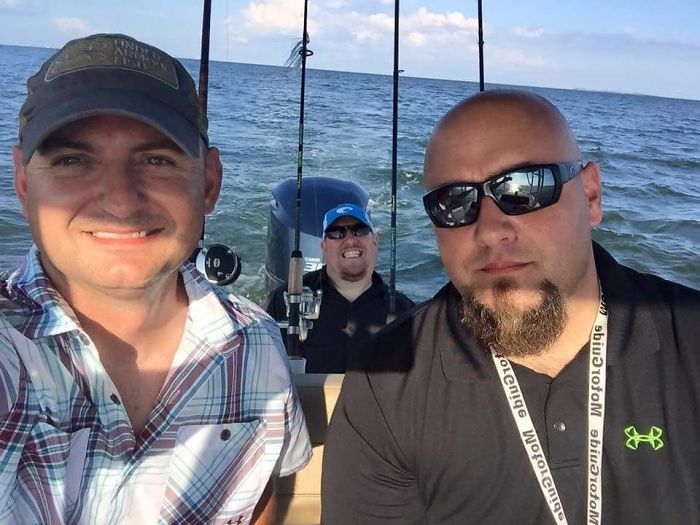 “My Shoe Lace Shadow Looks Like A Man Climbing A Mountain” 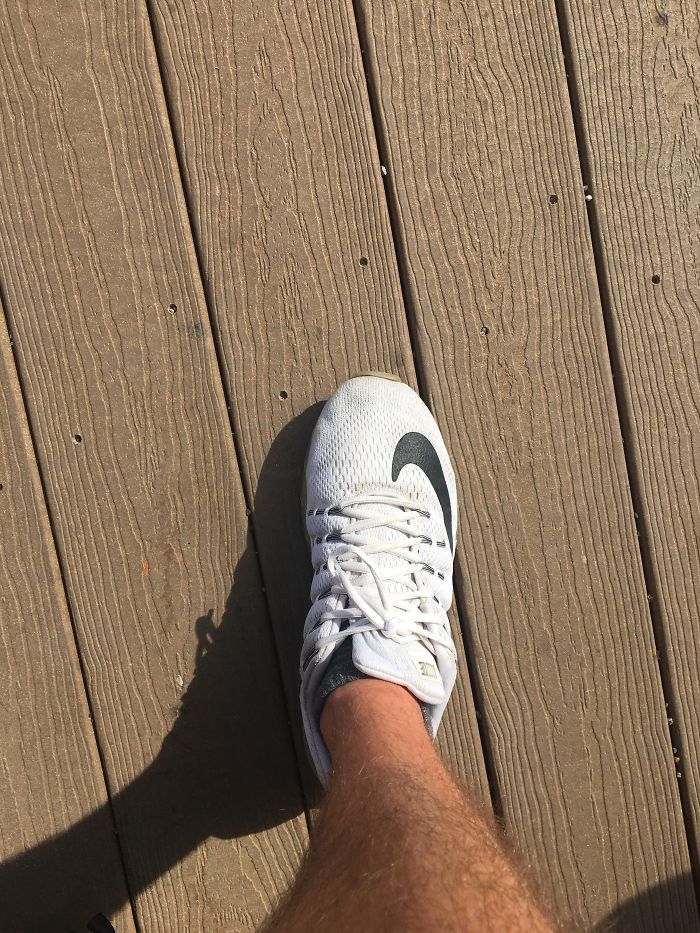 “The Shadow From This Glass Bowl Is Beautiful” 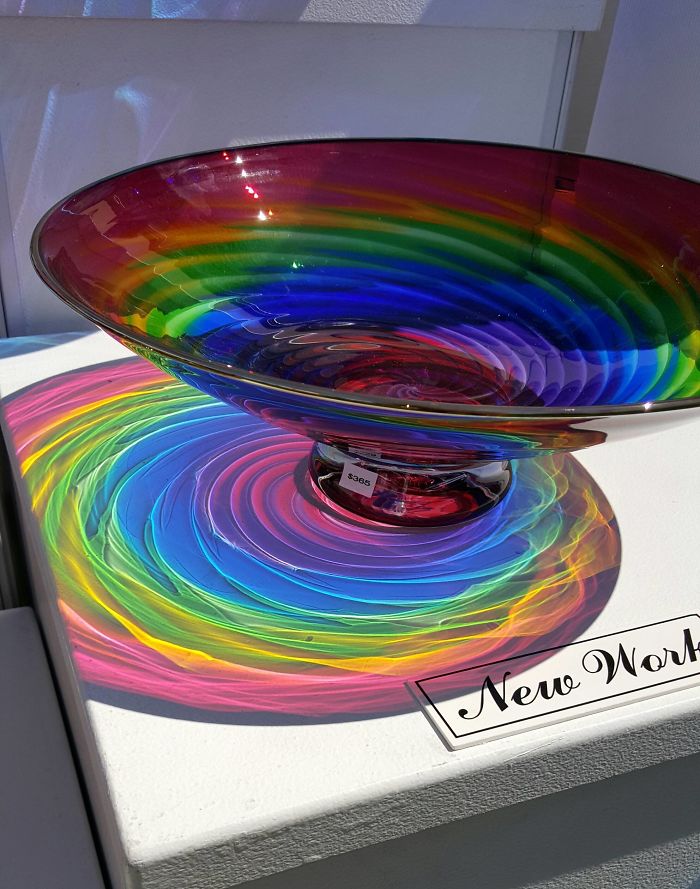