Baffling Pictures That Will Make You Ask A Lot Of Questions

There’s a story behind every photo and they can convey information better than words. But there are also baffling pictures that have more questions to them than answers. So what’s the sense of these confusing photos? At first, they will pique your interest and then you’ll try hard to decipher the meaning behind them. And when you realize it’s impossible to comprehend the subject, you’ll just laugh because they don’t make any sense. Here is our collection of the most baffling pictures that will make you ask a lot of questions.

All the bad things are in the bag. We hope this bag won’t get her into trouble. 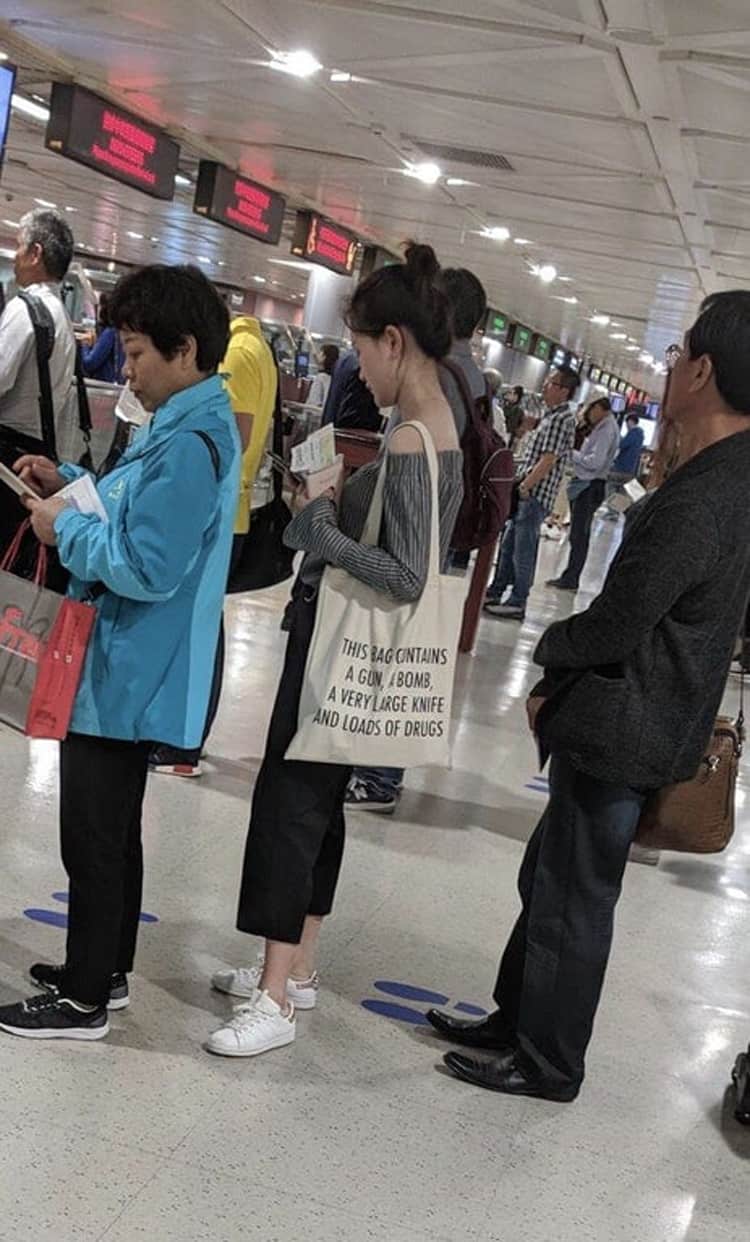 What is left if you take the fish out of the tuna? So confused! 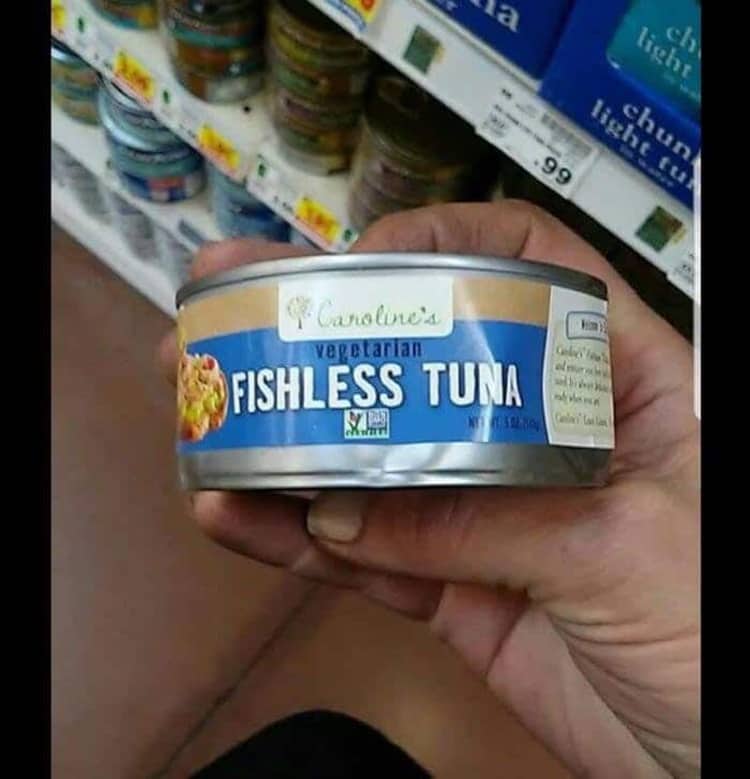 Spoiled cars always get what they want so deal with it. 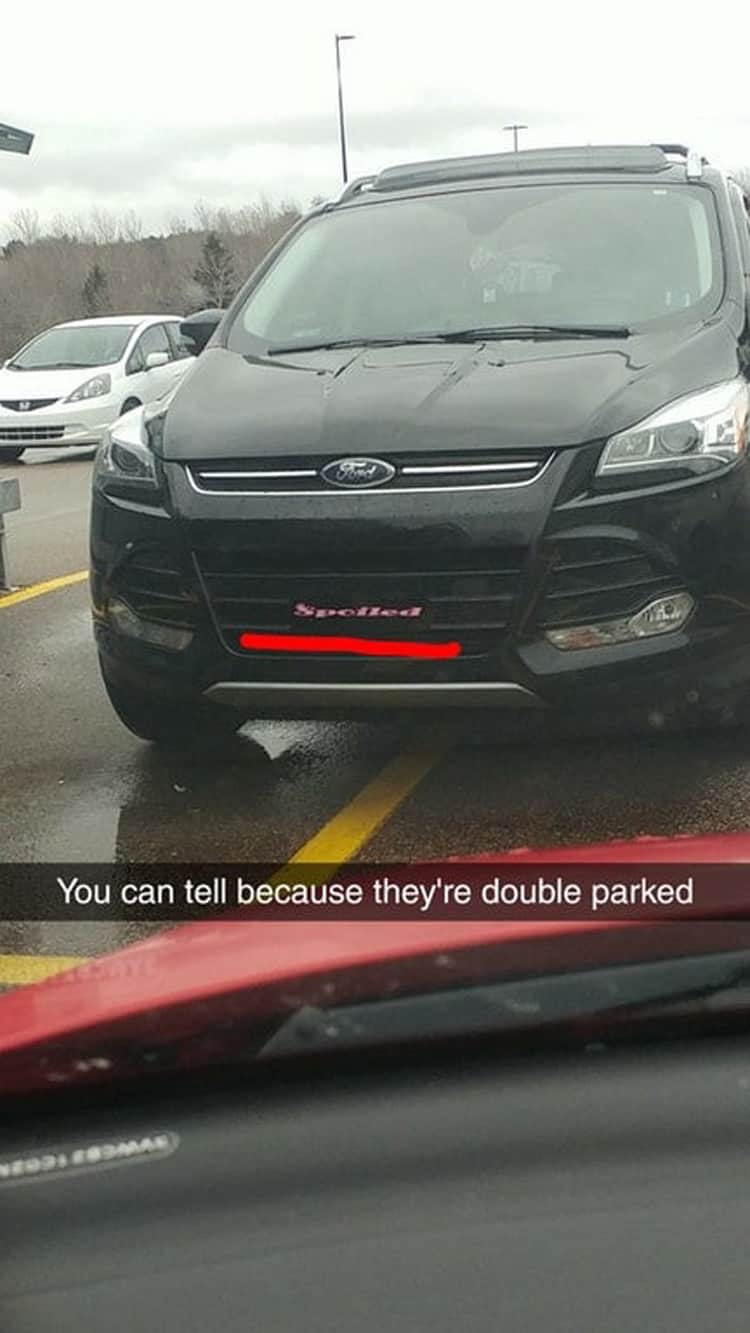 Apparently, there’s another way to write the number 12. 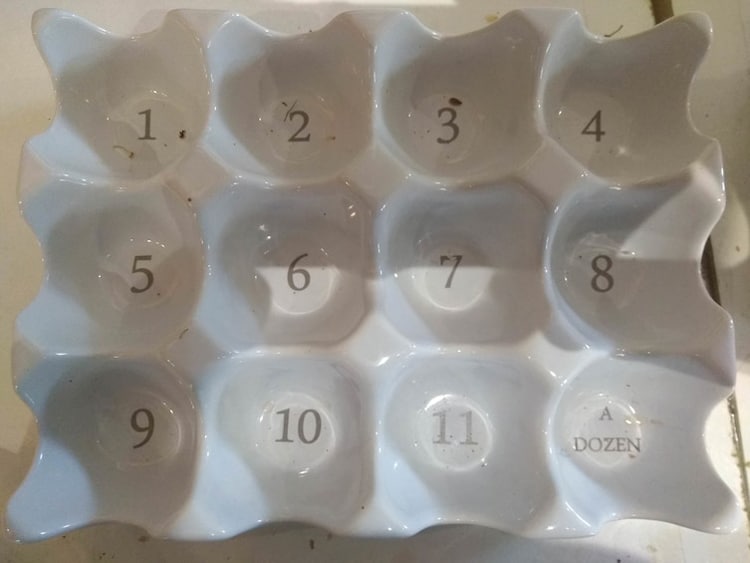 These baffling pictures just get weirder! There’s a steak thief on the loose so it’s better to prepare for the worst. 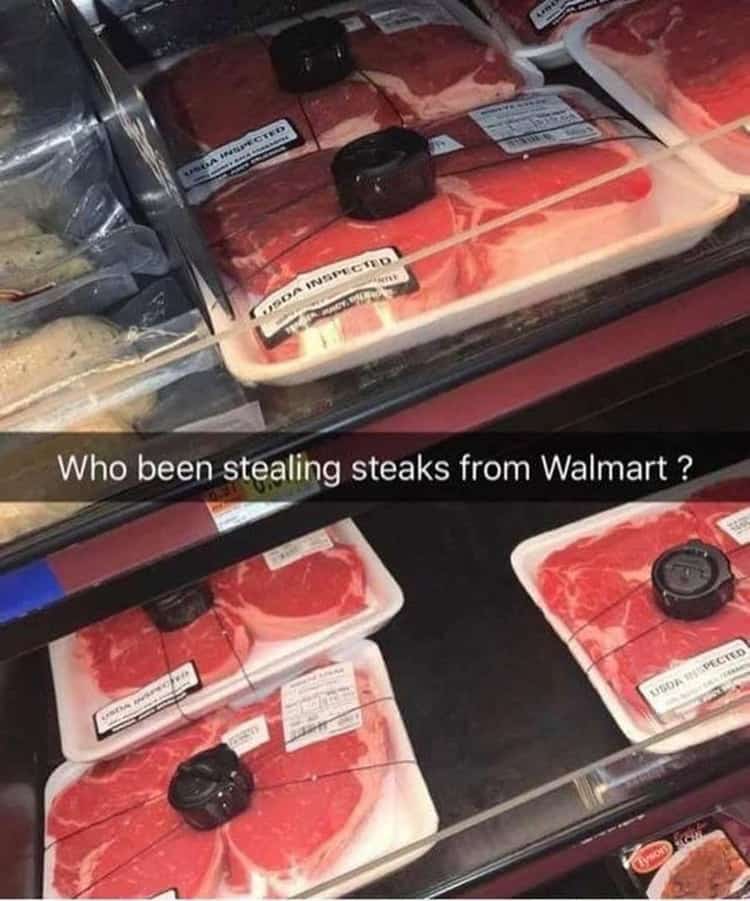 Jon is definitely going to hesitate whether to eat his cursed lunch or not. 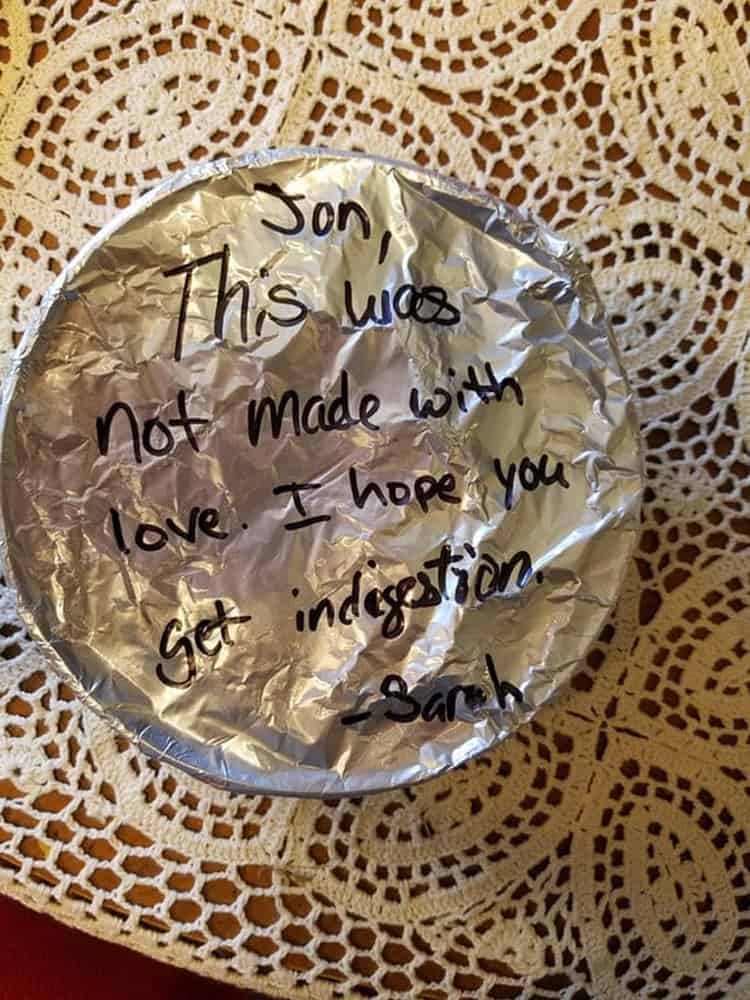 Who would buy these ping pong balls? They’re better suited to be used as egg cups instead. 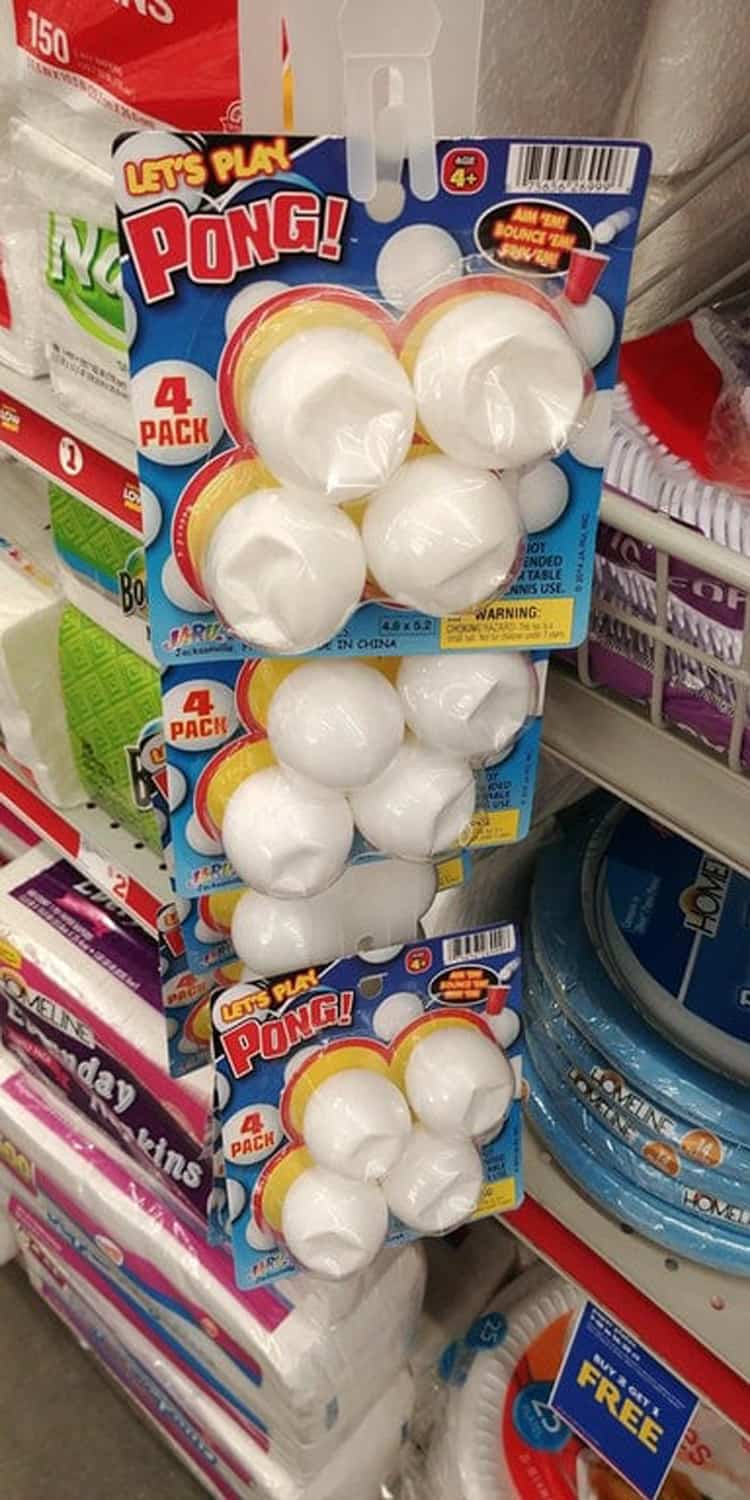 Safety first before beauty because looking pretty won’t save you from danger. 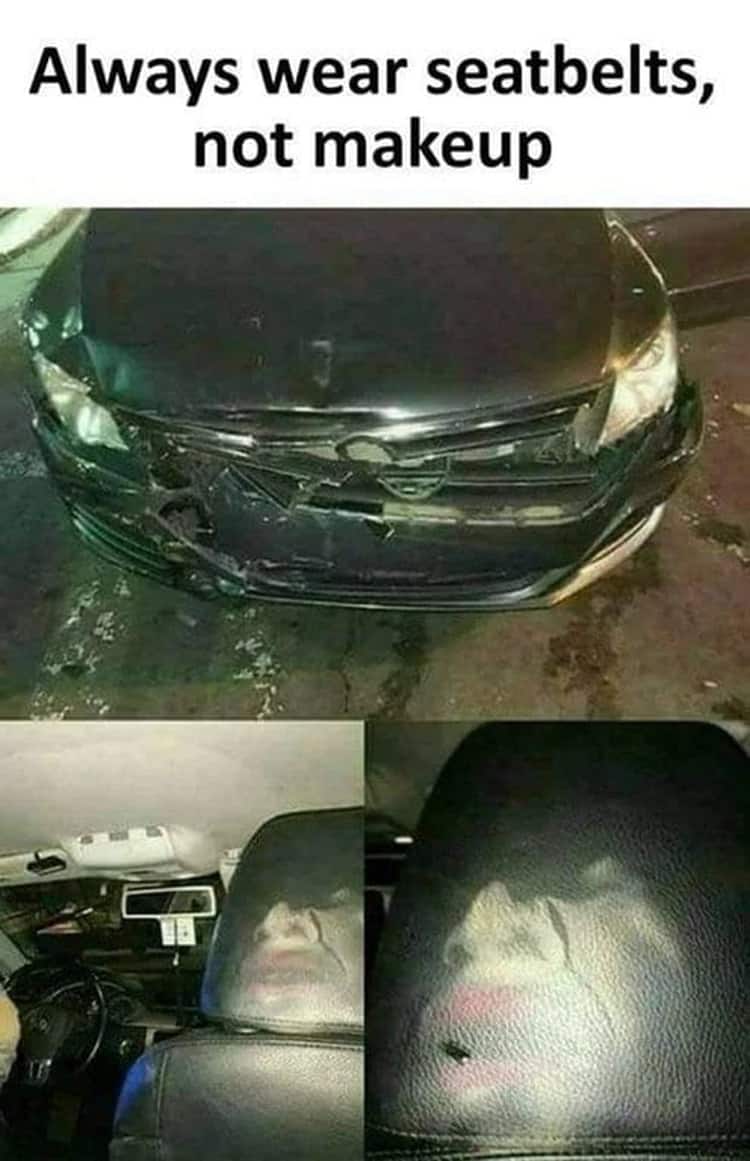 According to my own statistics, 1 in every 1-million pens has all its ink used up until the last drop. We’re now looking at one of those rare ball-pens so let’s give a round of applause to whoever owns this pen. 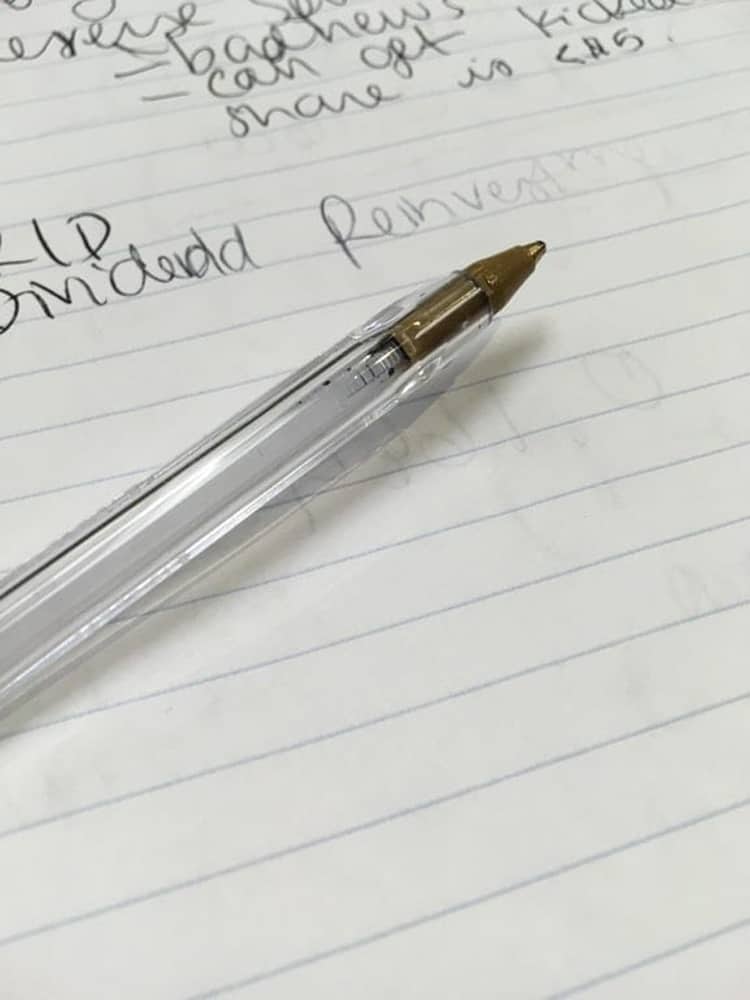 If you’re going to pick a brand name for your sunglasses, there’s a lot of important things to consider. Using the name of a famous blind person is a bit inappropriate if I may say so. 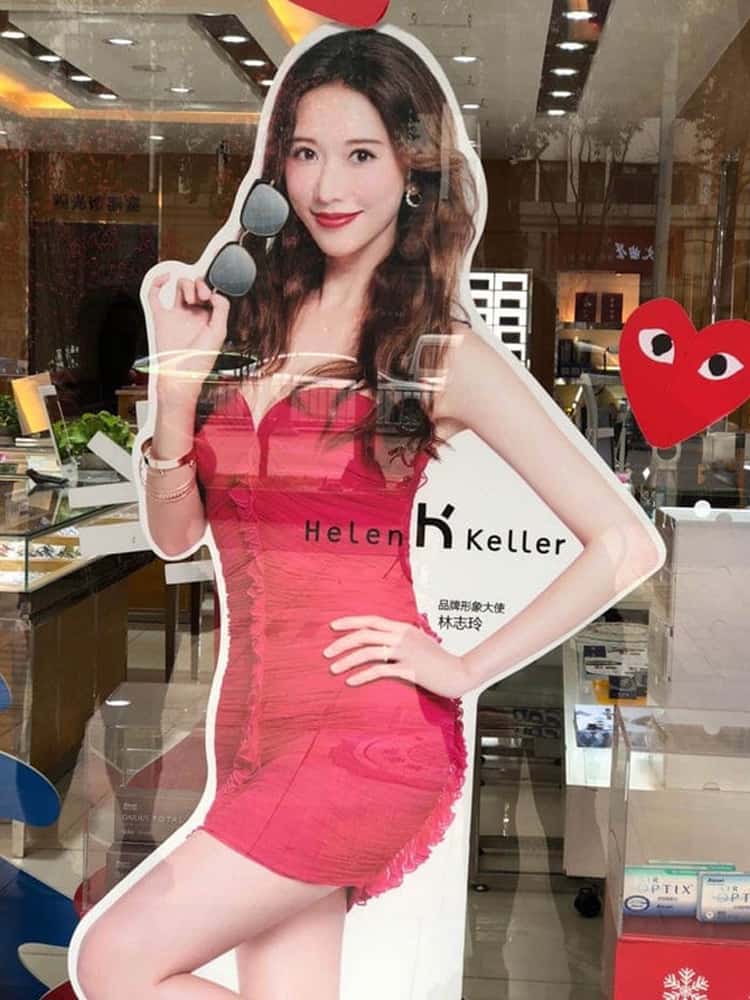 How hard it could be to place the ceiling fan at the center so there will be no need to make a hole in the wall? 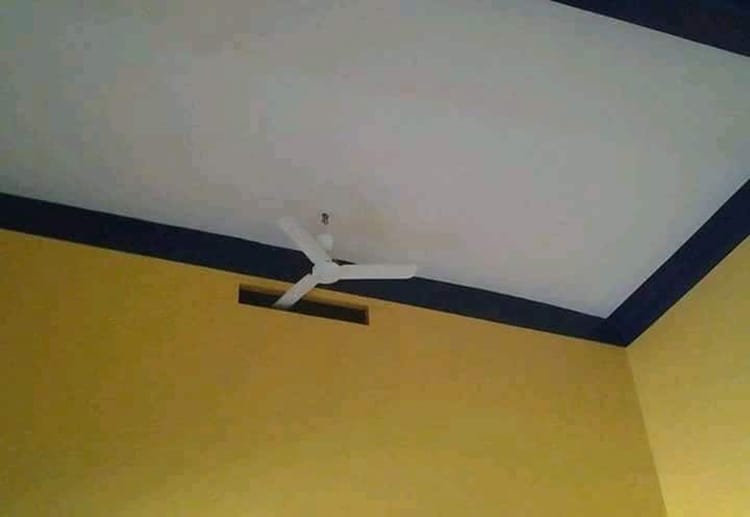 She could’ve have chosen a much more appropriate background for this picture. 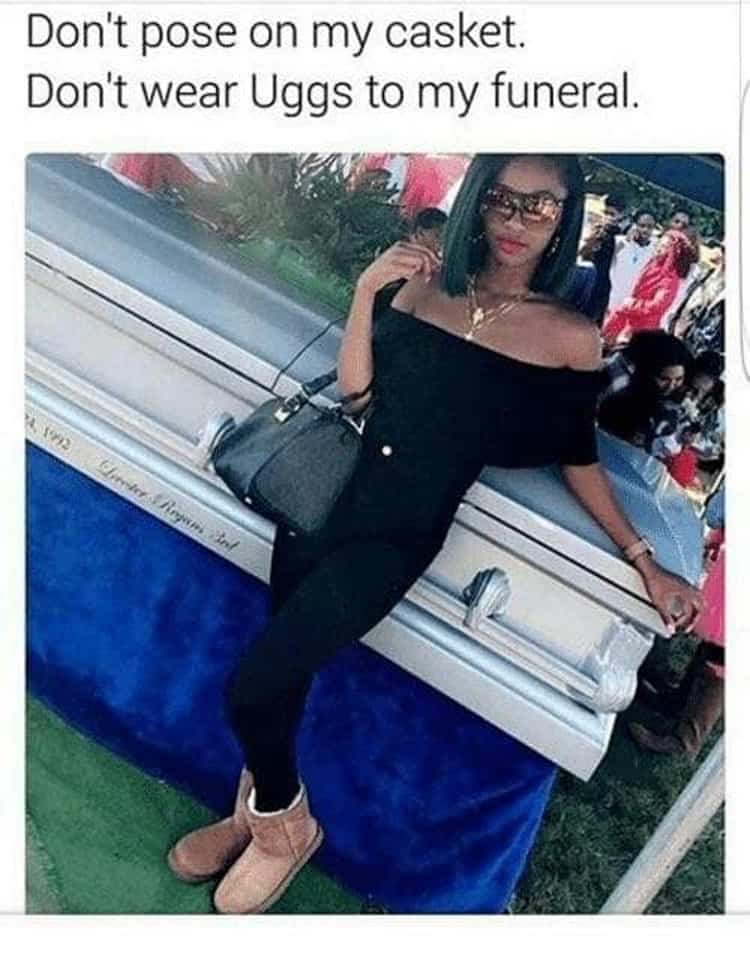 This looks like a normal kids’ toys at first glance, but if you take a closer look, you’ll find something that shouldn’t be included here. Hint: kids don’t drink it. 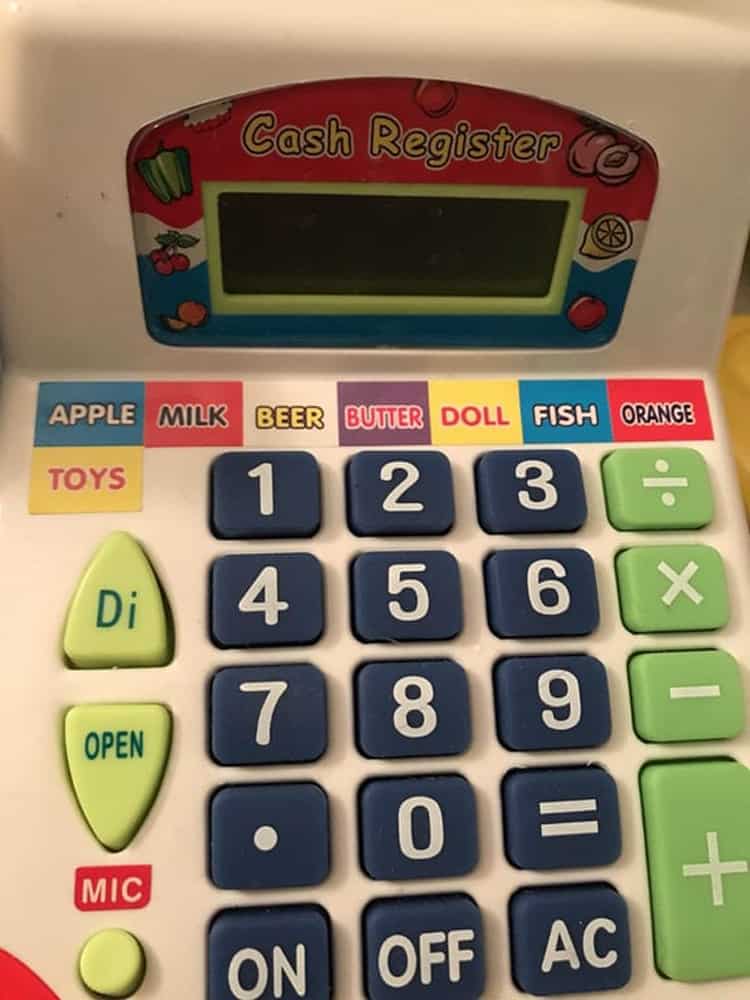 Before you lost your mind pondering what kind of a device can calm traffic, let me just break it to you. We commonly call it a ‘speed bump’ and I have no idea why they have to use a more confusing term than just a speed bump. 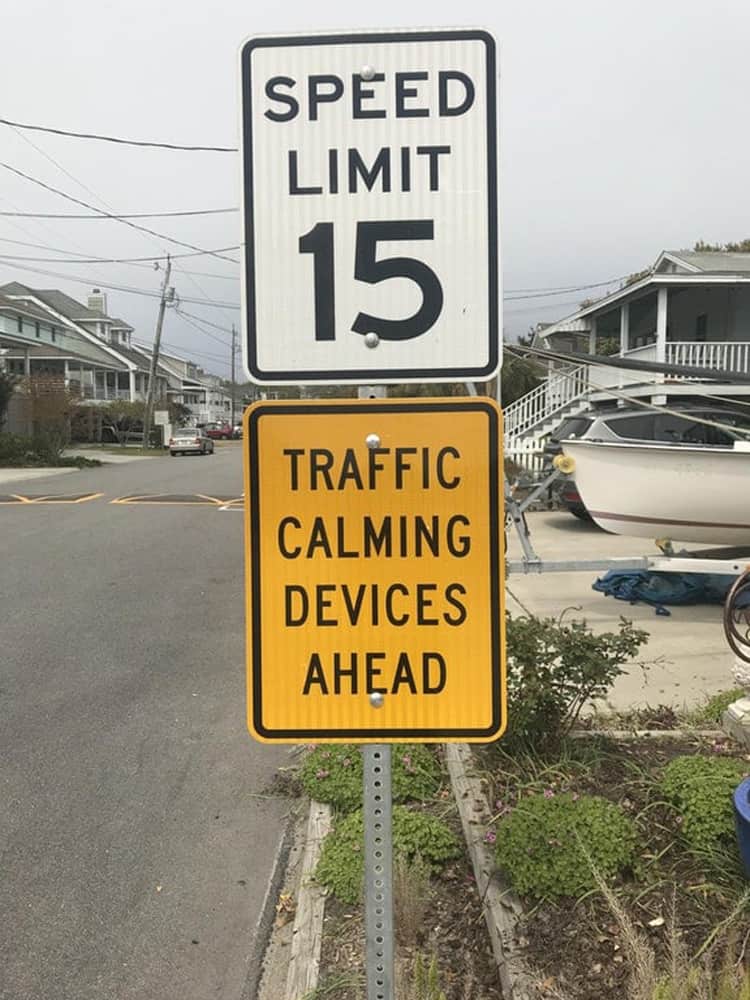 Forgive me if I can’t explain whatever is going on in this photo. I’ve got no clue what those sausage-like things hanging on her see-through dress are. And I don’t get the idea behind that paper bag they’re holding. 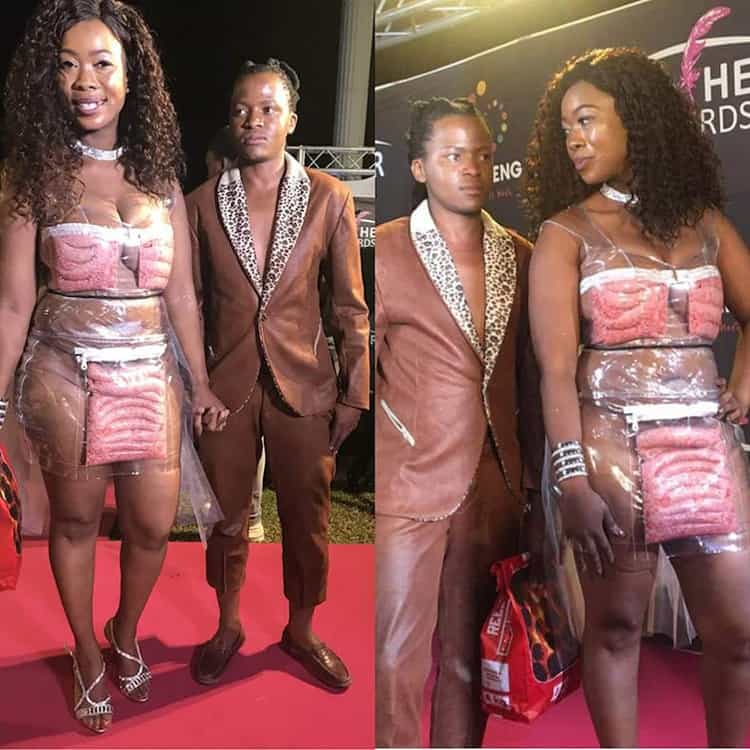