It’s a common knowledge that bears really love to eat honey. So, there’s a reason why Winnie the Pooh always carry a pot of honey with him. But unlike the fictional teddy bear, real bears attack beehives not just for the honey but for the bees too. Yes, bears also eat the bees and larvae inside the beehive. Since bears are skilled hunters, they know exactly where to find the perfect place to find abundant food – bee farms. However, this could be a problem for many beekeepers. Bears are sneaky predators that typically attack at night when no one is around. Many beekeepers would wake up in the morning to see their beehives damaged, with all the bees and the honey eaten by bears. However, an agricultural engineer in Trabzon, Turkey got the best of them by turning the cunning bears into honey tasters. 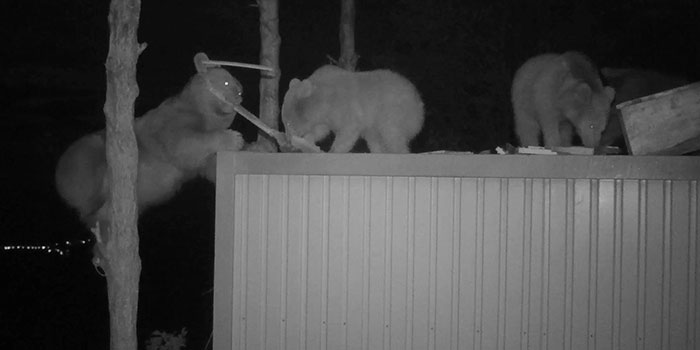 Ibrahim Sedef, just like many beekeepers, has been struggling to defend his beehives from hungry bears. He tried almost everything to prevent the bears from attacking the hives. At first, he tried to protect the hives by putting metal cages around them. But not even the strongest metal cage can stop a starving bear. Next, he tried to distract the bears from attacking the beehives by leaving food such as bread and fruits. Unfortunately, his efforts went in vain. But that didn’t stop him from thinking of other alternatives. So, he decided to install photo trap cameras to learn more about the attackers’ behavior and movement. By doing so, he can come up with more effective ways to stop their attacks.

As Sedef reviewed the video footage from the trap cameras, a brilliant idea suddenly popped up into his head. He can cleverly take advantage of the bear’s love for honey by turning them into honey tasters. On a table, he placed four different kinds of honey in plastic containers. Which of these four kinds of honey tastes best? Only the greatest honey aficionados can tell. Based on the video footage from the trap cameras, it turned out that bears are particularly fond of Anzer honey. Sedef continued with the taste test by adding another type of honey on the table. But the result was just the same. The bears seemed to be attracted by the smell of Anzer honey as they go for it first. 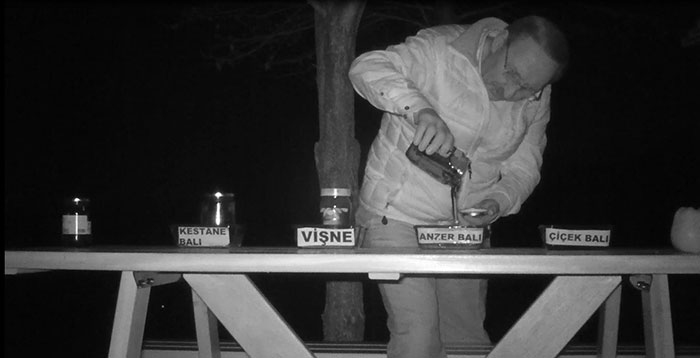 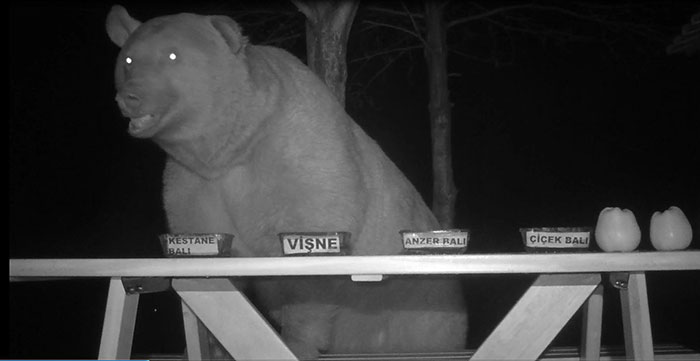 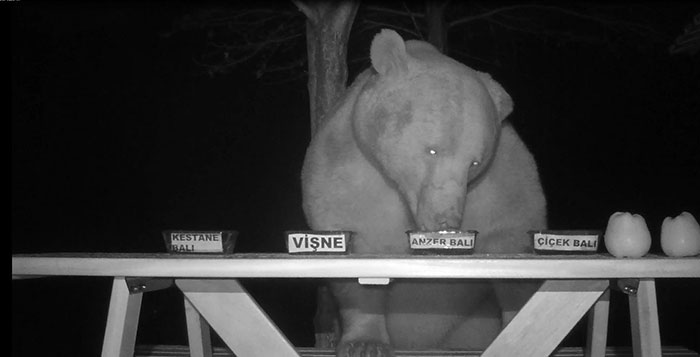 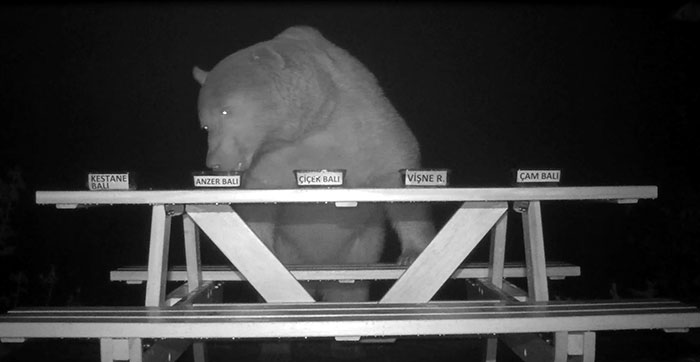 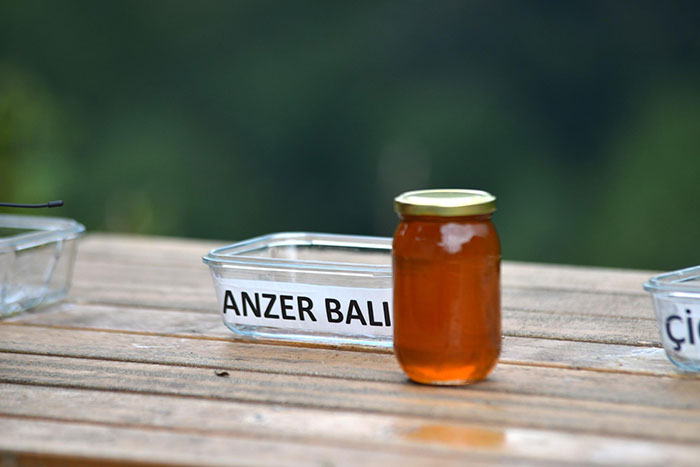 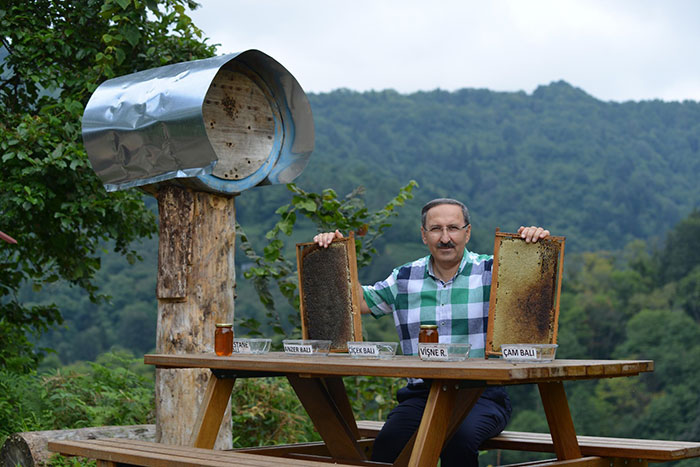 Watch the full story on the video below 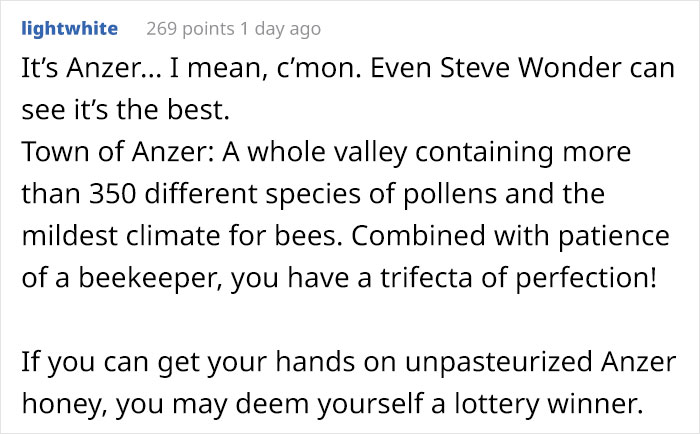