Disaster can happen anytime so we need to prepare ourselves for it at all times. This is significantly important just in case something unpredictable happens. While we’re at the subject, it is likewise important to have your camera ready at all times. But don’t get the wrong idea. Having a camera close at hand doesn’t prevent a catastrophe from happening. But it can capture that split-second moment of calmness before disaster strikes. In this era of social media where camera has become a necessity for everyone, people are able to capture every single moments of their lives. Here are some hilarious outcomes of how the lens captured a moment right before disaster struck.

This animal paparazzi found out that some eagles don’t want their pictures to be taken. 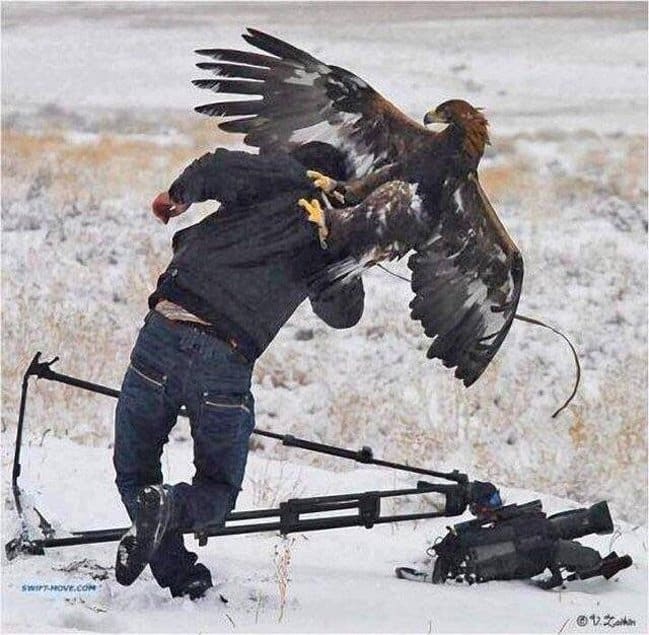 Boxing Lesson #1: Never let your guard down, even against a kid. 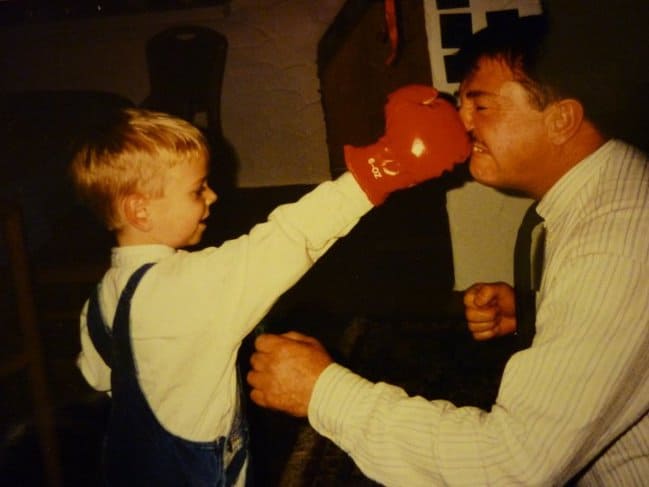 Watch out for that… tree… 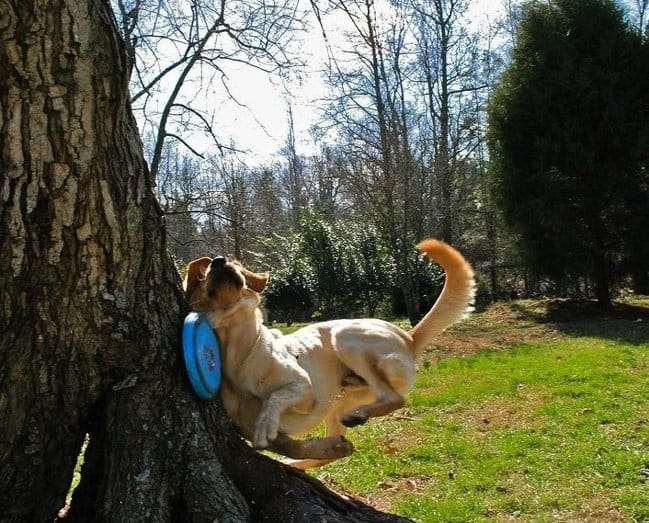 This selfie was taken a second before the volcano in the background erupts. And he just got an epic photo as hot as a lava. 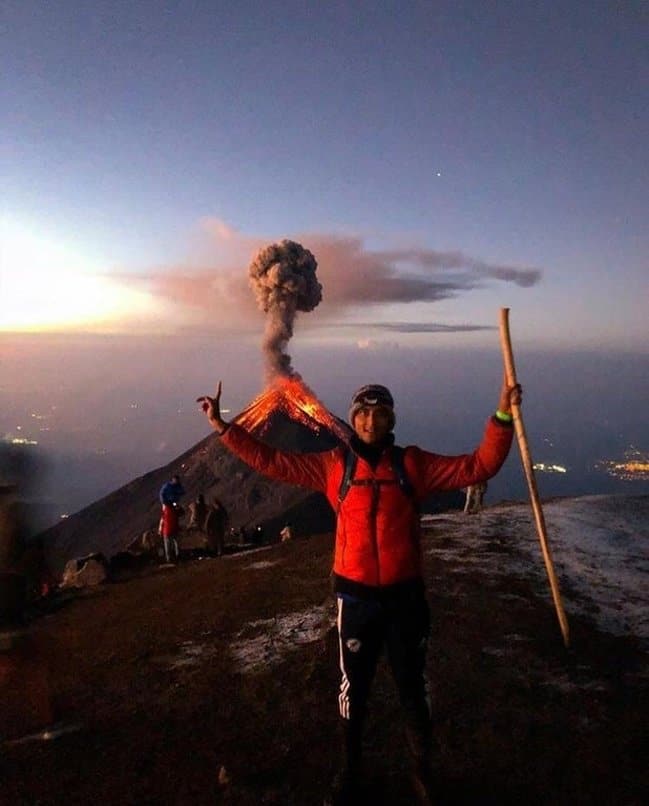 This car looks like it’s about to give birth. 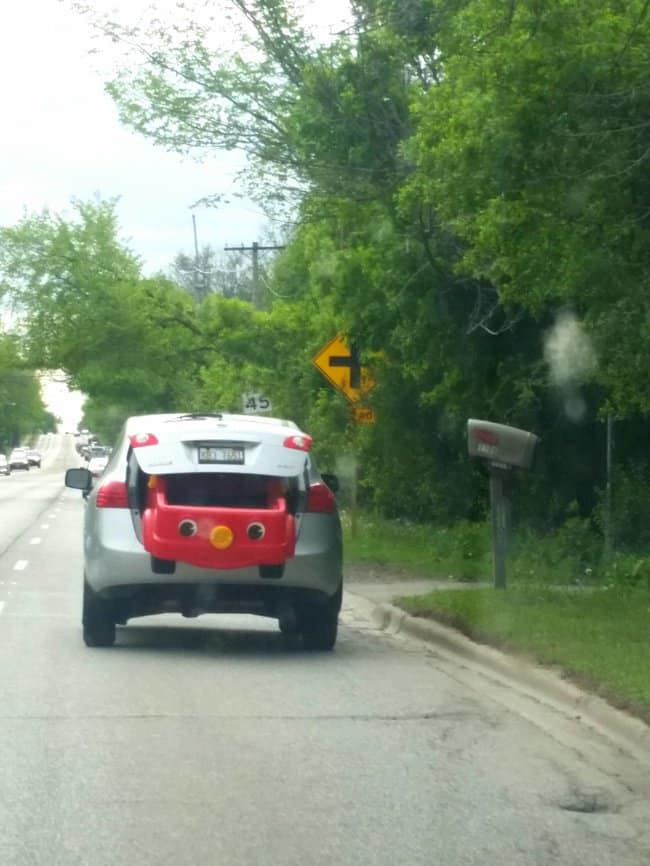 Soda geyser is fun to watch until it hits you in the face that you’ll regret seeing one in the first place. 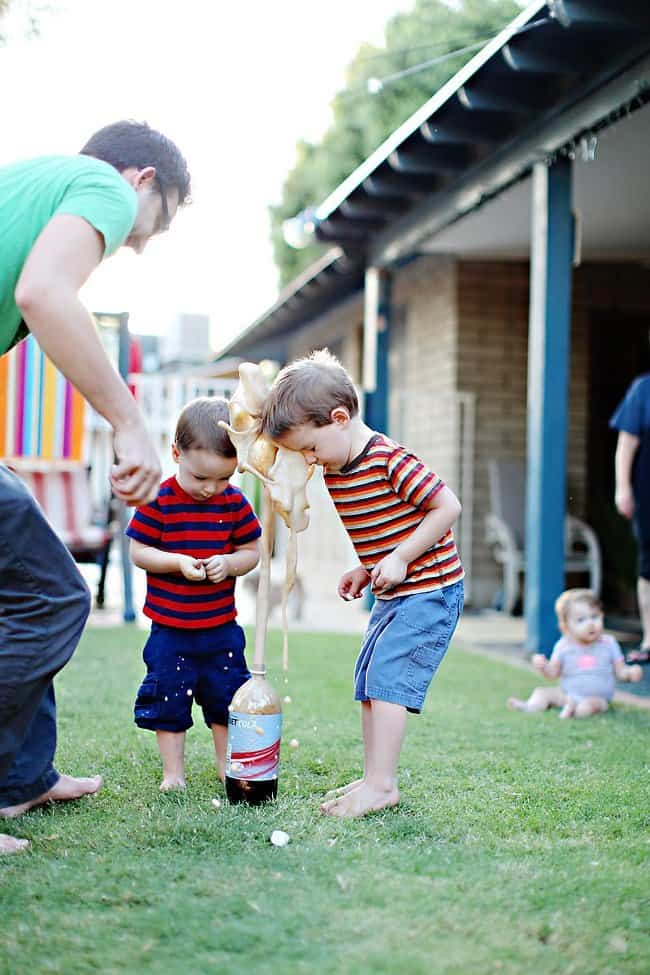 Rugby is indeed a physical sport. But these players took physicality to a different level. 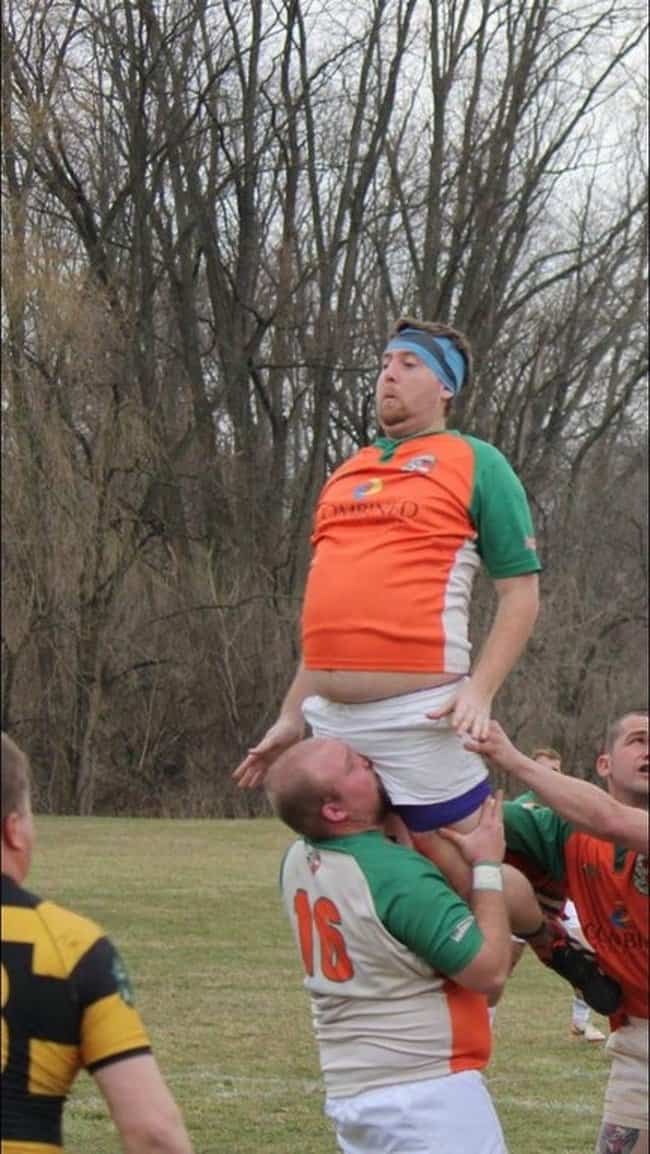 There’s something amusing about seeing something and knowing what will happen next. It’s up to you to picture what’s about to happen in these photos taken just moment before disaster struck.

This is another proof that the face is always the favorite target of champagne corks. 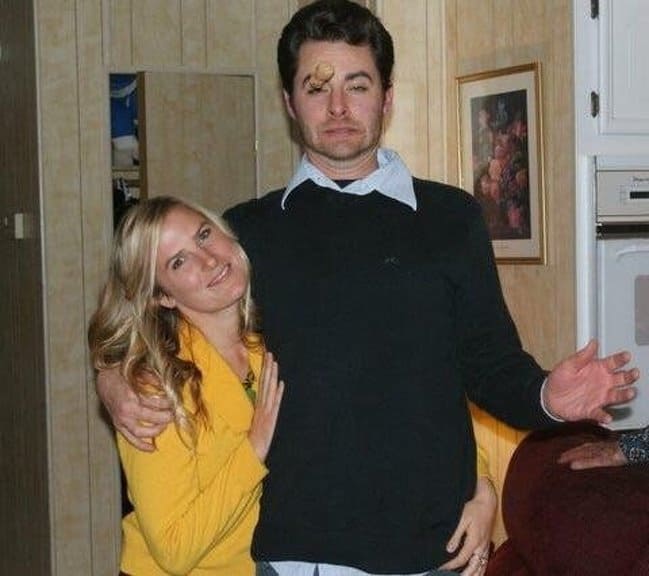 Grandma used to be a boy magnet in her younger years. But now she has become a volleyball magnet. 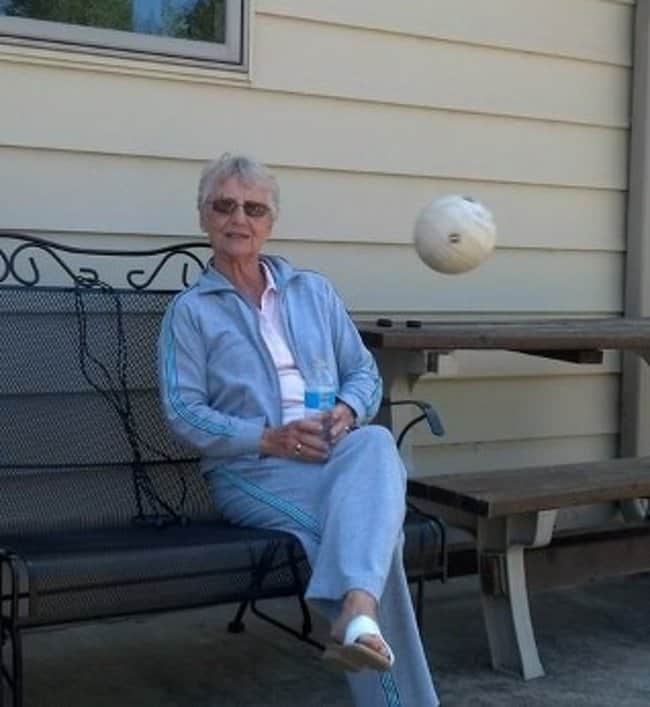 When the party gets too wild that even drinks get out of control. 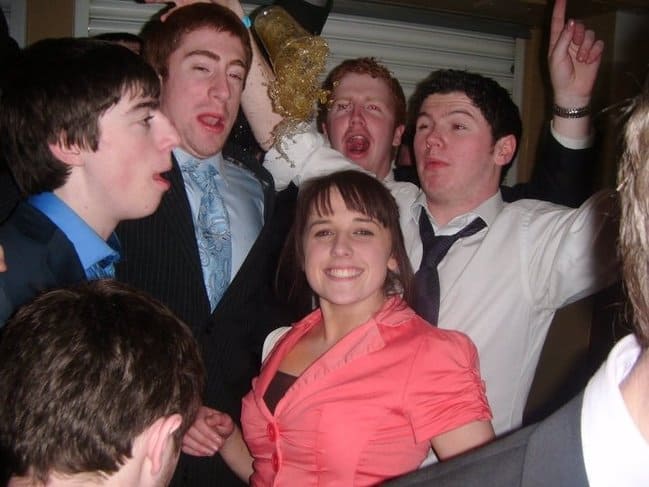 When you can’t take your eyes off of a wave as breathtakingly beautiful and magnificent as this, even if it swallows you whole. 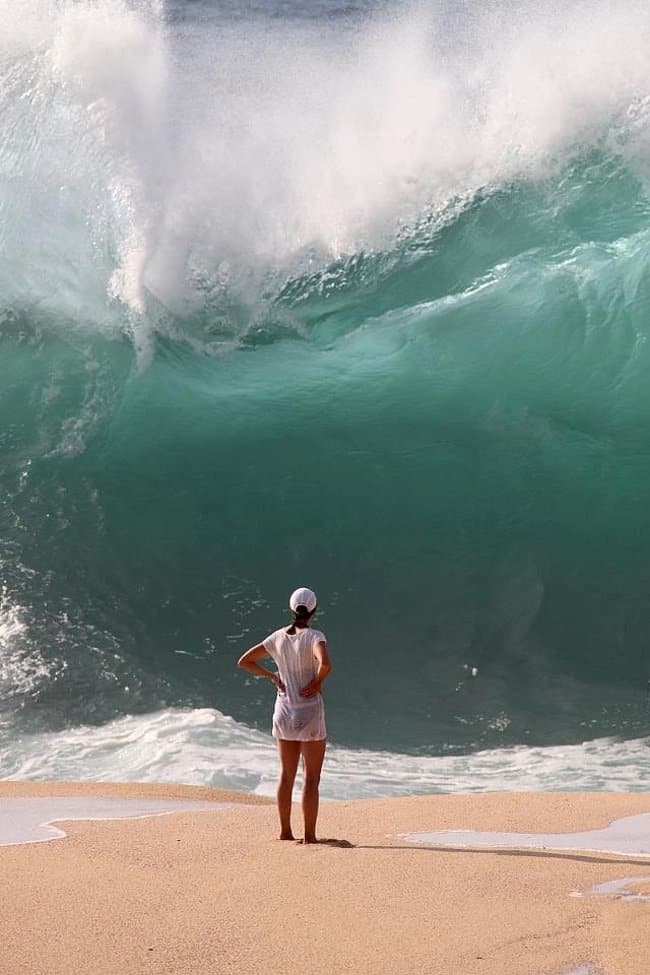 It’s not safe to ride on top of a car. But this chicken didn’t heed at all. 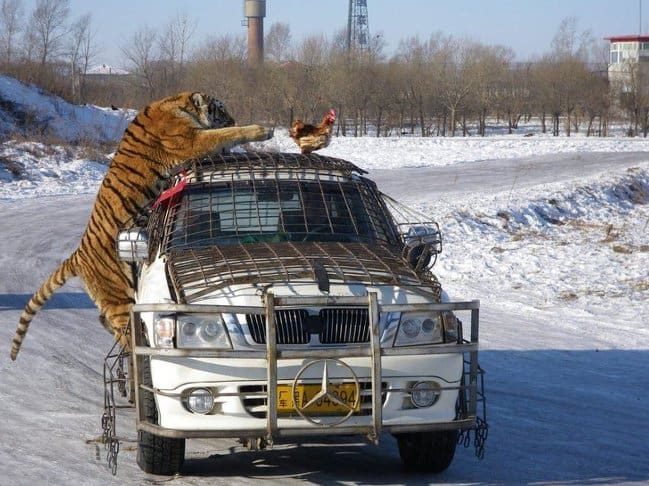 You know it’s time to visit an eye doctor when you can’t even differentiate a football and a head. 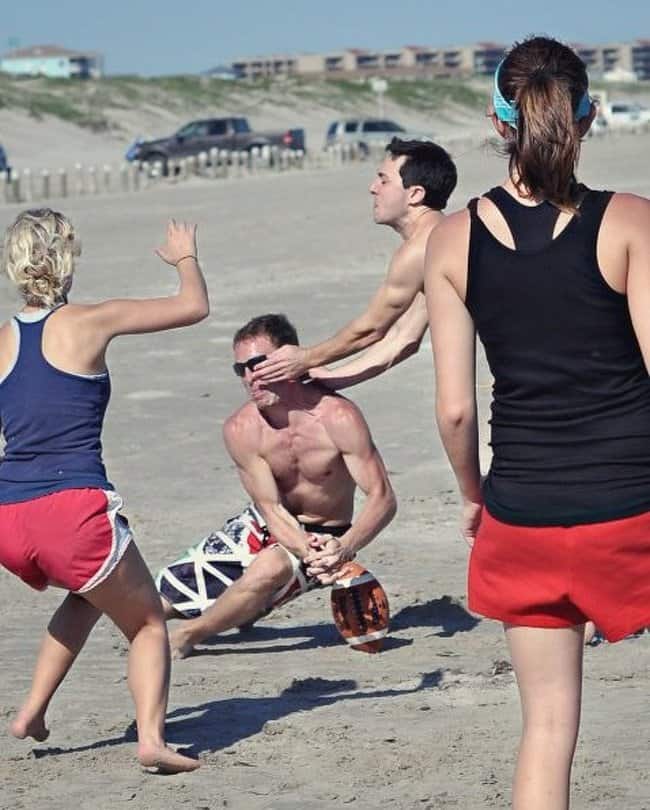 Flying is a thrilling experience but landing is the real problem. 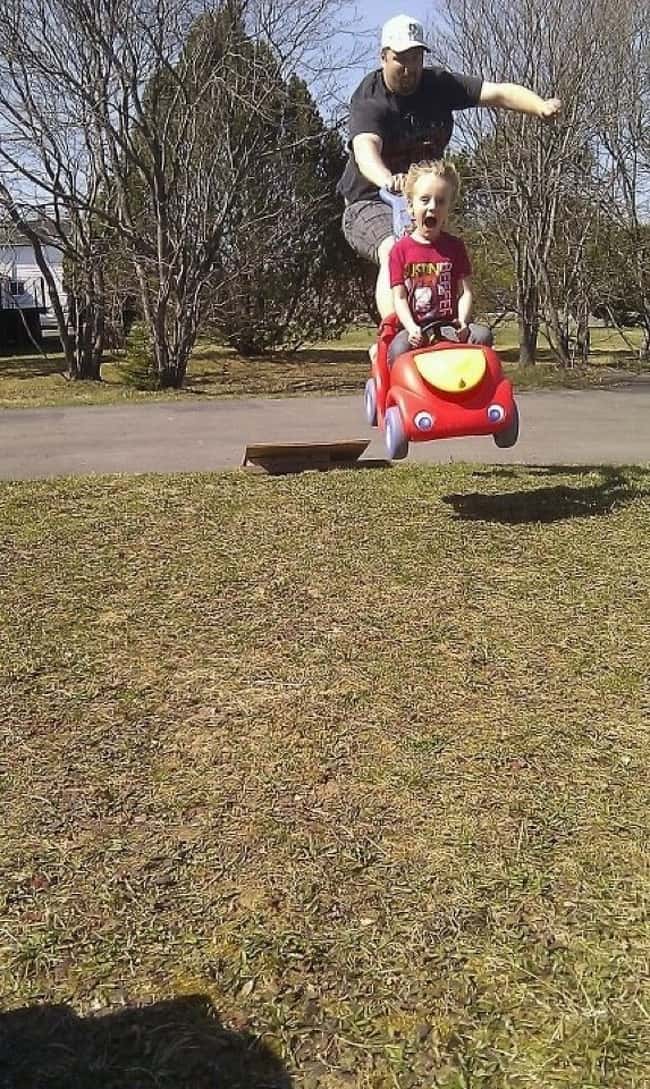 Wildlife photography is fun, they say. 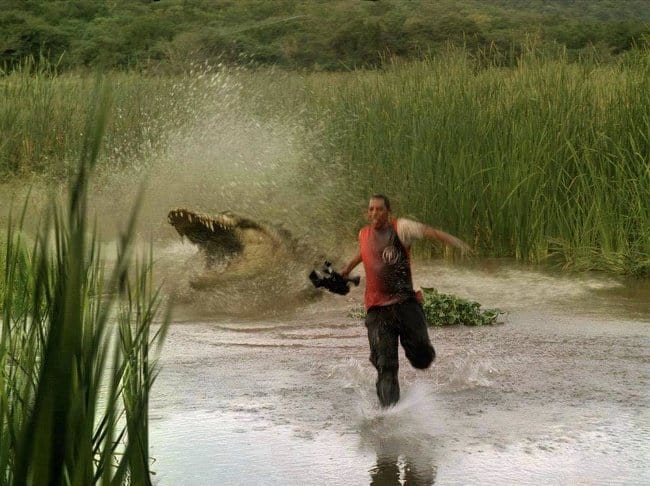