Whimsical People Who Have No Regard For A Boring Life

Life is tiresome on its own so there’s no need to make it duller by taking it too seriously. We can learn from these whimsical people who took out the word ‘boring’ in their vocabulary. This world definitely needs more of the funny people and less of those downbeat people. Imagine how boring life is without the hilarious people around us. It never hurts to bring out our wacky side once in a while because we certainly need to laugh sometimes. Let these photos of whimsical people lift off some of your worries with their funny antics.

What else would Shaggy do for a living? 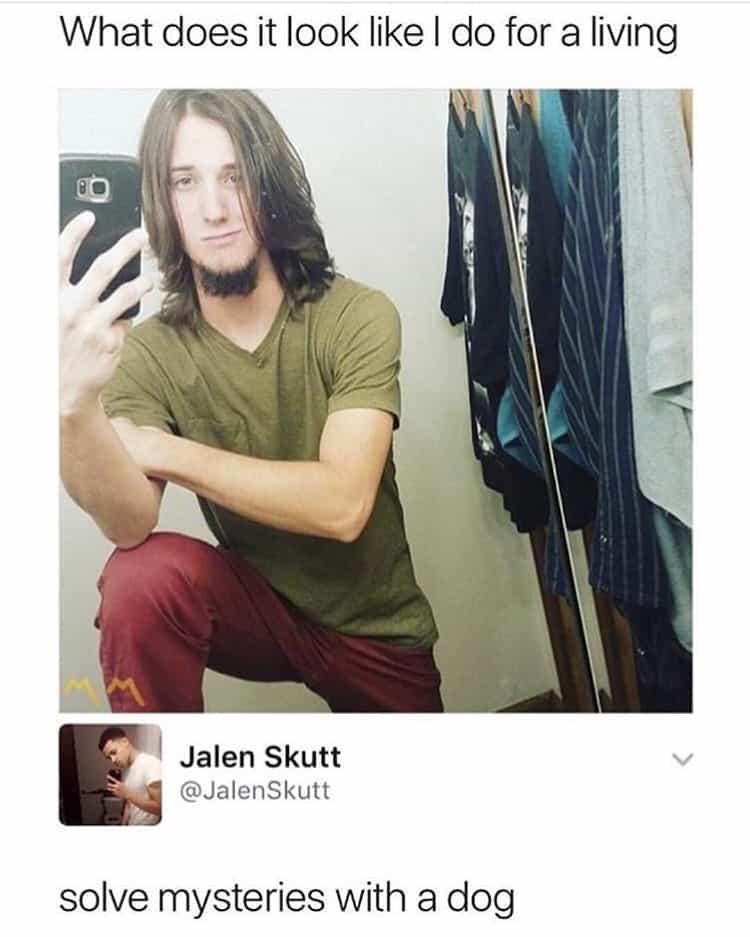 There’s nothing totally surprising to have a land-dwelling reptile as a pet. When a customer comes in with a crocodile, then that’s the time to make a fuss about it. 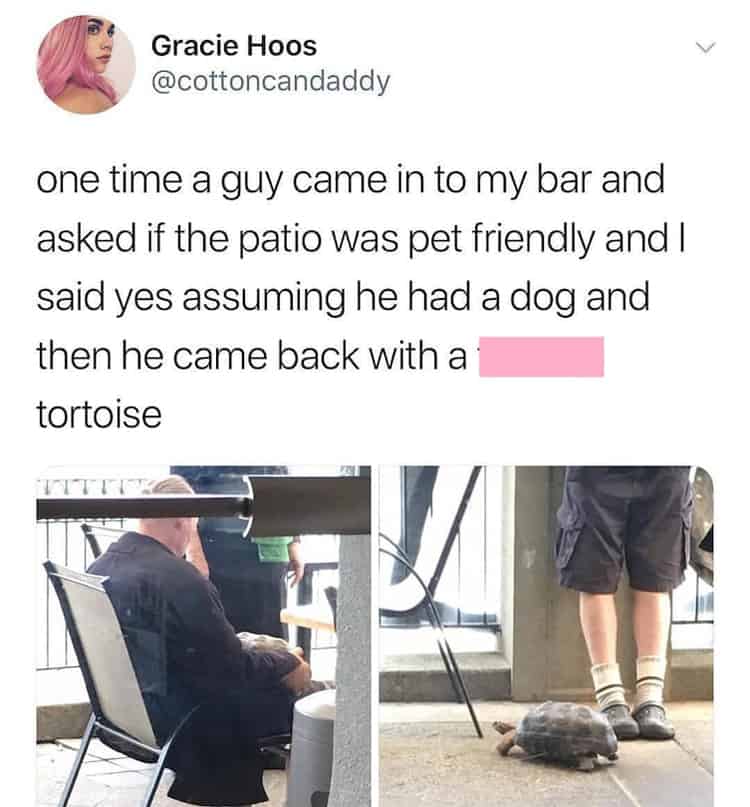 You need to be specific, ladies. Because some men may get the wrong idea. 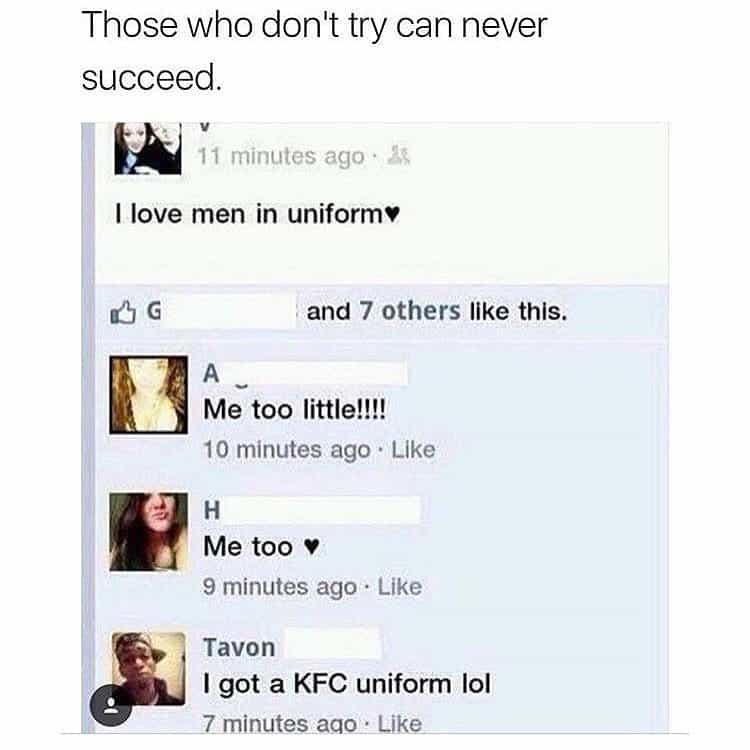 All teeth problems solved! Thanks to this clever snack packaging. 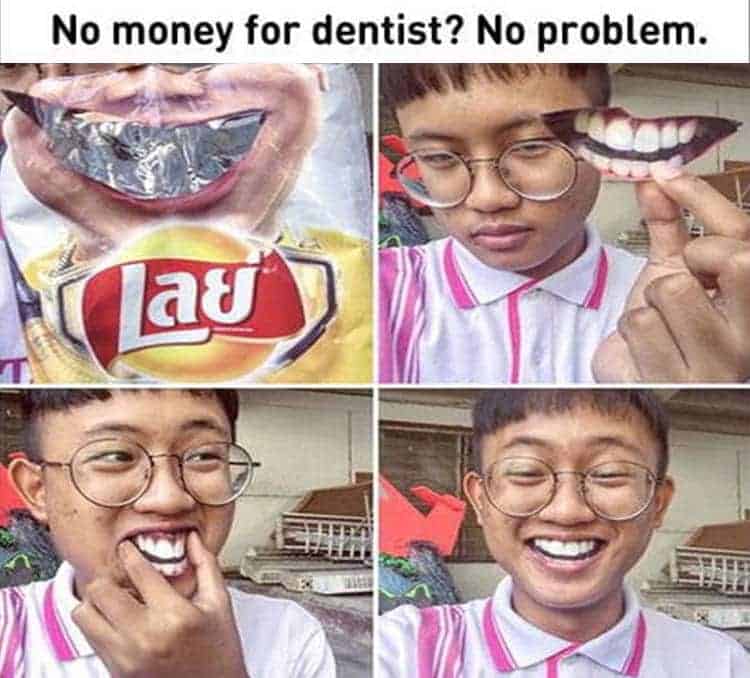 What happens when you try to photocopy an image from an iPad? Nothing. As in nothing happens. You’ll just waste a lot of black ink, that’s what happens. 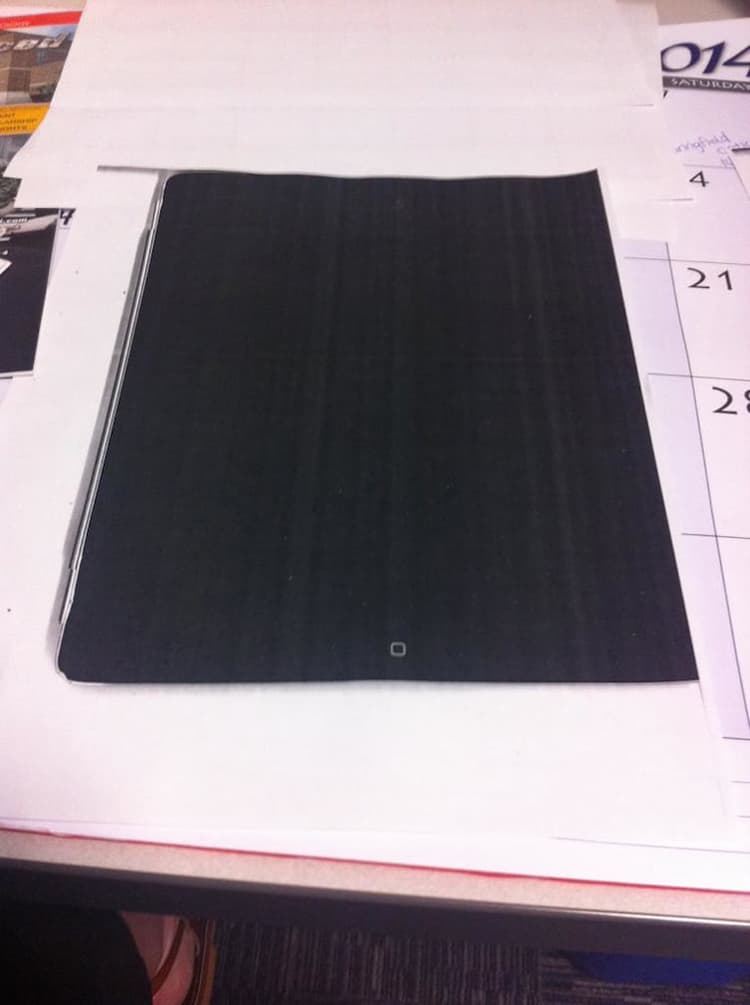 Why would a dentist want his finger sucked by a patient? 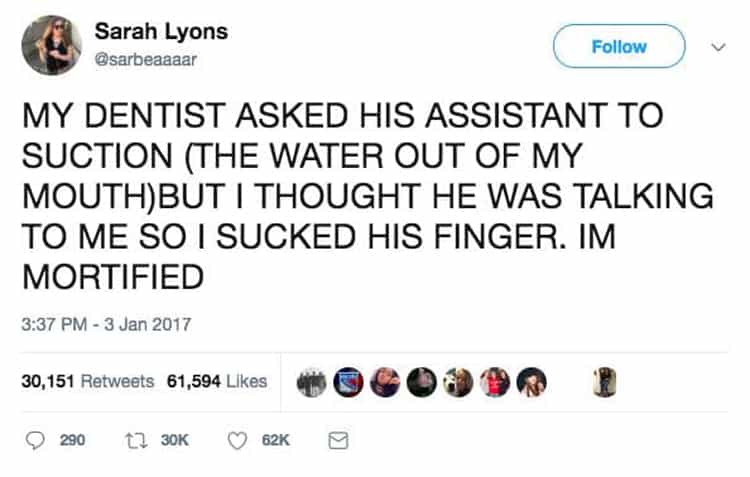 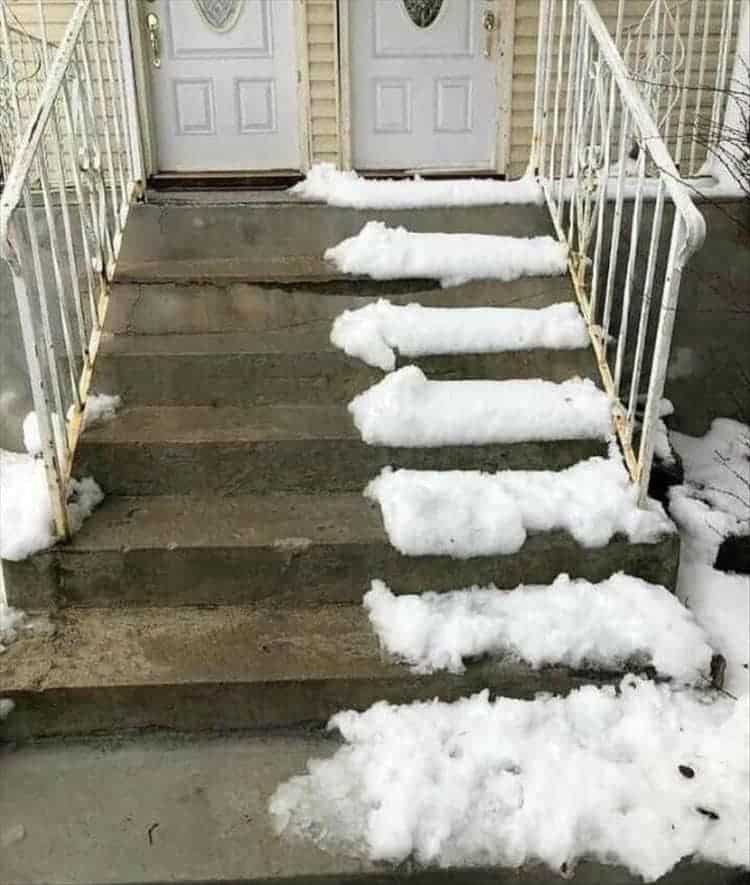 You should always take warning signs seriously or you’ll be toast. 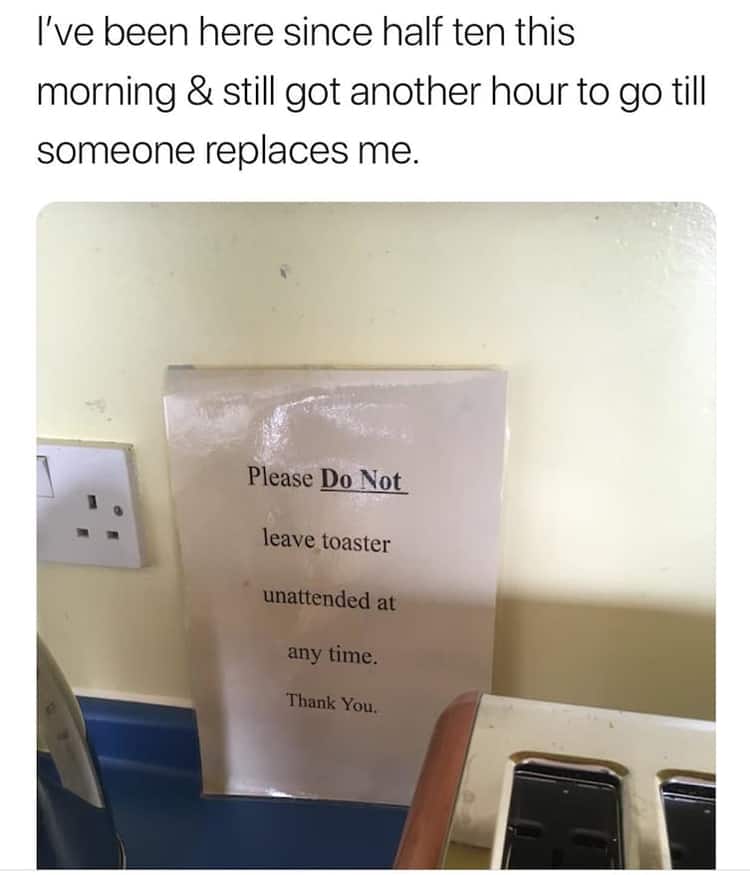 Someone was too obedient when they said copy the exact image to the wall. 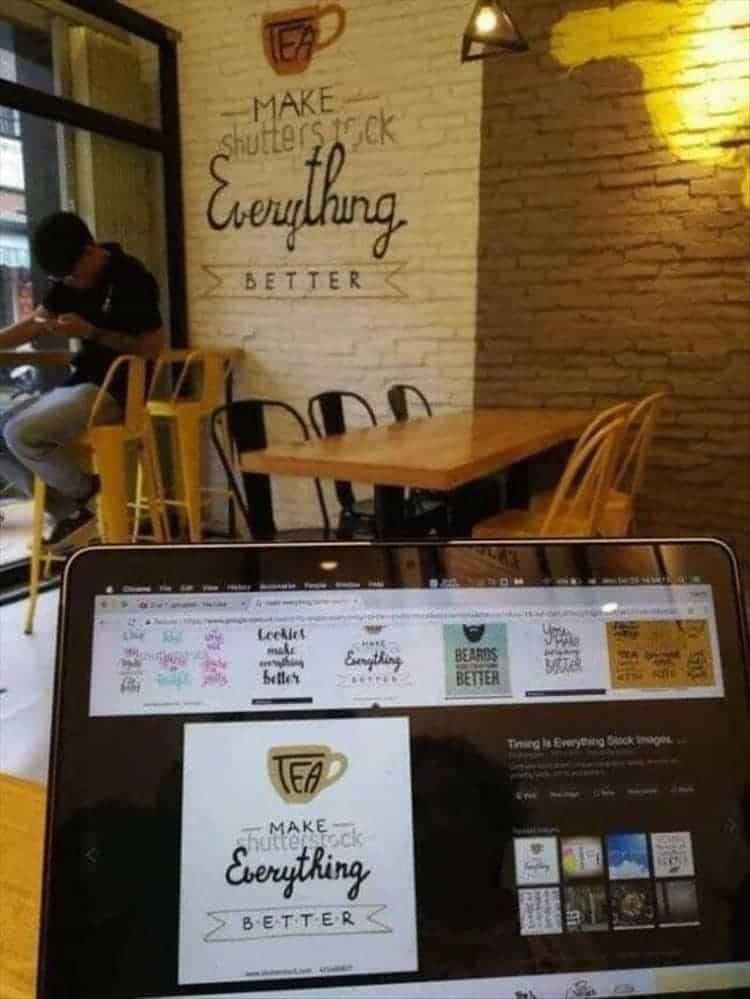 While everyone’s in the mood for an upbeat party, there’s always that wallflower who wants to keep it cool. 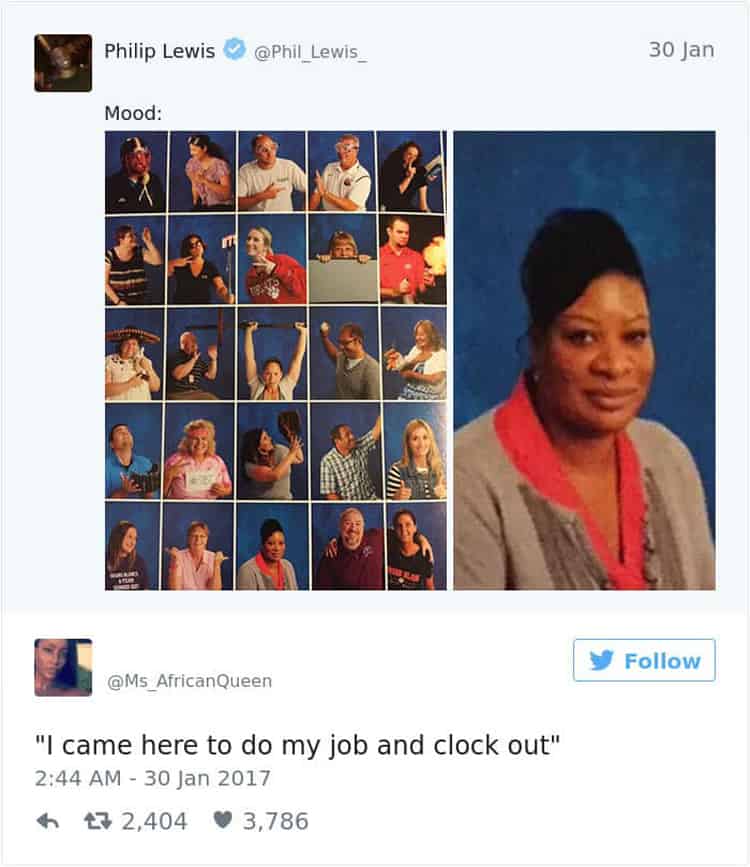 Crispy and wet don’t go together. It just doesn’t make any sense so this waitress  clearly specified where this nonsense idea came from. 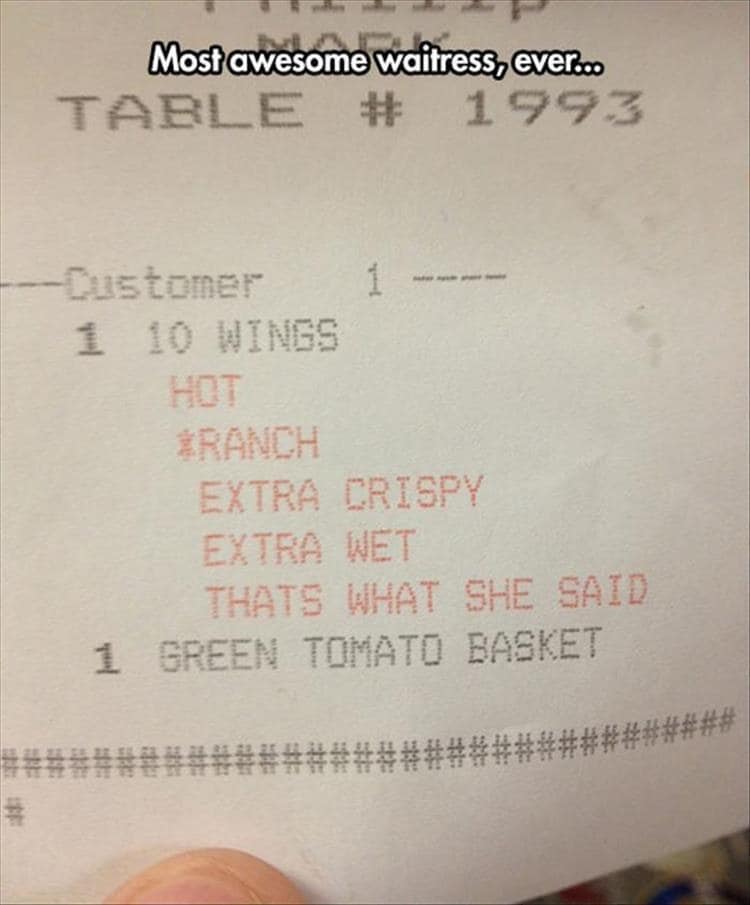 Seems like Dr. Dre is not happy with this cheap knock-off of his famous headphones. 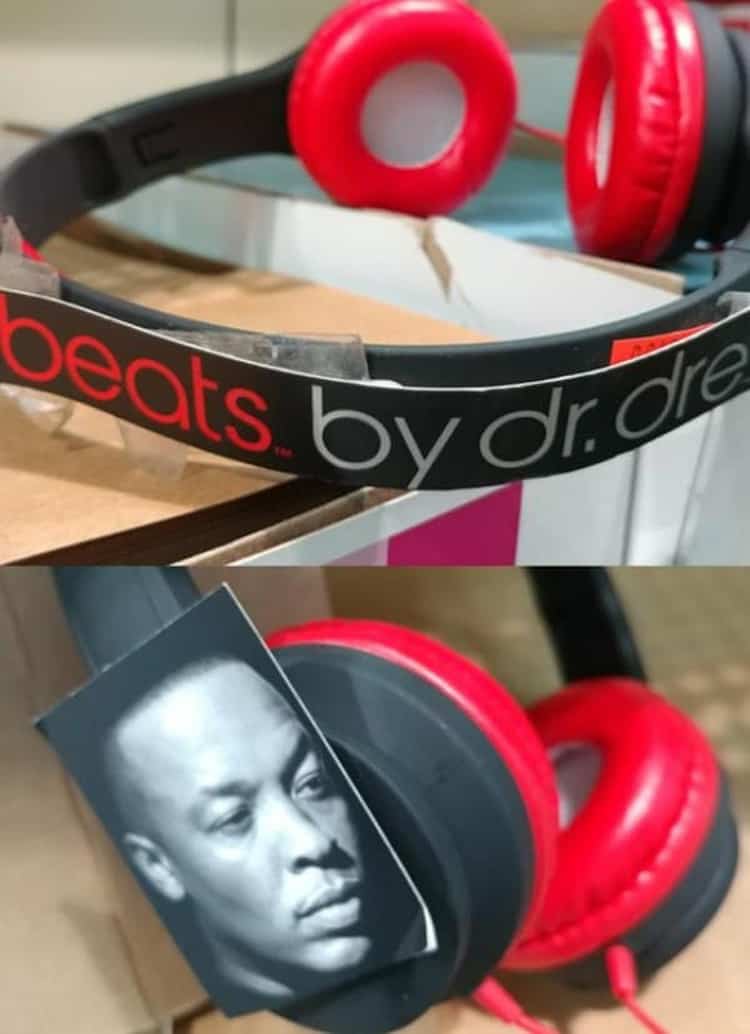 These tracks reveal how complicated it is to park a car. 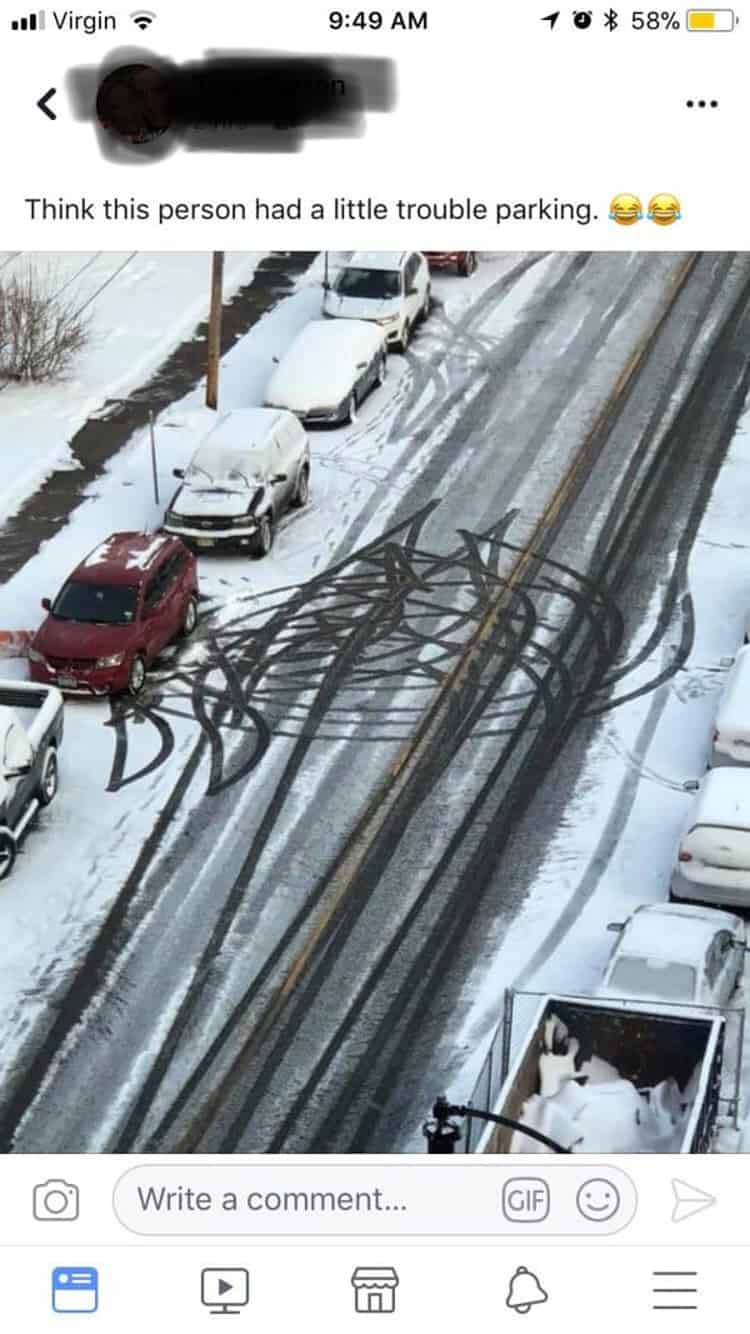 Sometimes I’m feeling grateful for not having a sister because I’m saved from this kind of humiliation. 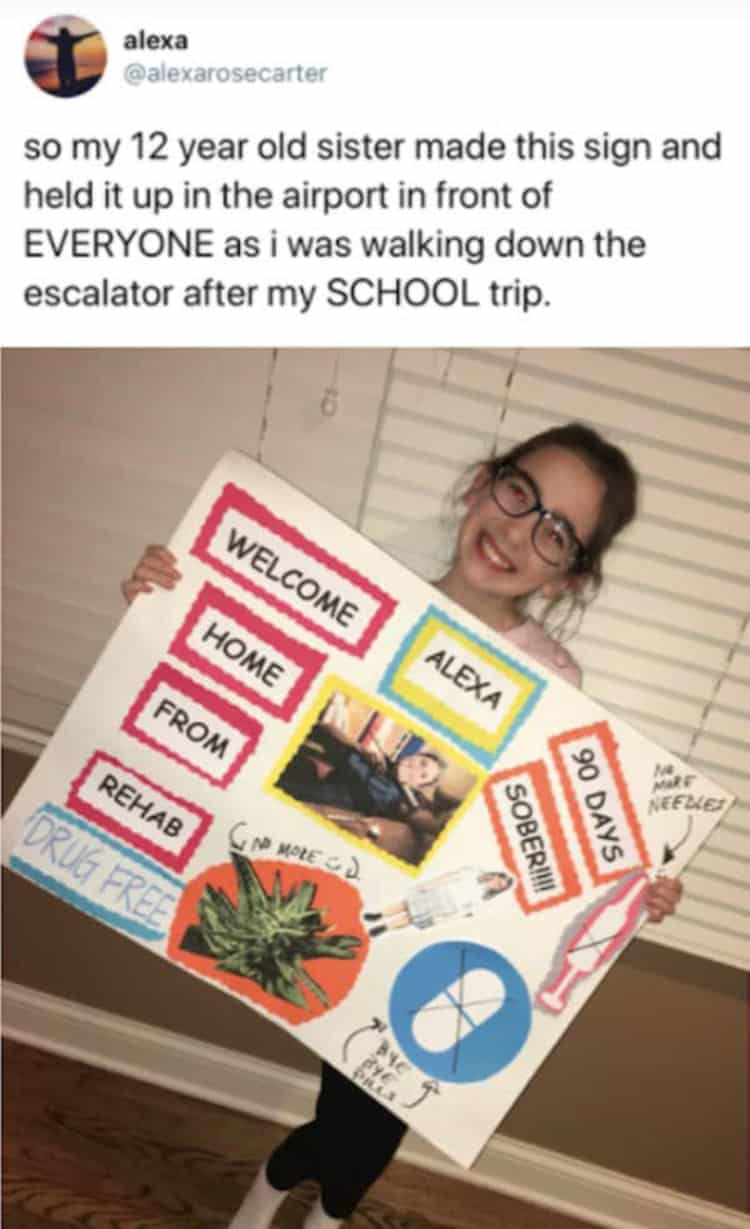 Someone needs to tell the Hulk to stop losing weight because it doesn’t suit him when he got skinny legs. 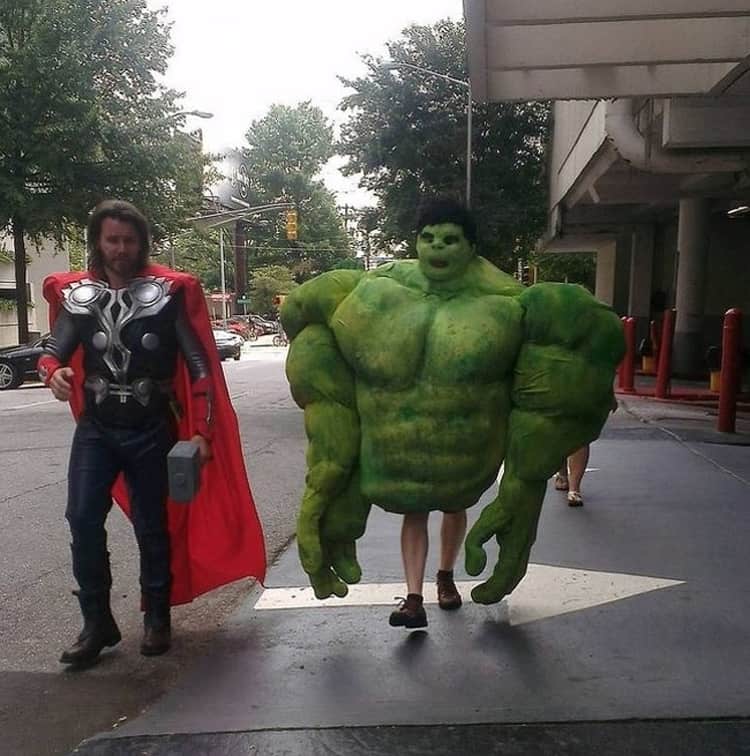