Home » Funny » People Showing they Can Crack Up Jokes Without Trying

People Showing they Can Crack Up Jokes Without Trying

Maybe not all, but most people love to laugh. Some are blessed enough to naturally have a good sense of humor that even if they don’t try hard enough, they still manage to make people laugh. Here are photos showing how people can naturally crack something up in their situation without trying.

Shrek’s face seems to be a little bit out of place in this dumpster.

No ones more excited to watch the eclipse other than their 101-year-old neighbor.

These two strangers met up at the airport and became instant best friends!

This is very confusing.

Someone found a very rare catch in a sea of look-a-like fish.

At a tech company where its employees are being clever.

When your height doesn’t cooperate with your costume plans. Instead of a Christmas tree, she turned out to be a walking bush.

The dog got a haircut. Now he looks like a brand-new dog who got out of rehab.

Keeping promises is one of her best asset.

Just a mousepad with his favorite photo of his girlfriend.

This dad is proud to have gained extra pounds towards becoming a father!

There’s no other way to make these rules more obvious than it already is.

This party’s is going to be the talk of the town!

This Mormon doesn’t have multiple wives. But, since people keeps asking, he decided to pull a prank and sent this photo to freak them out. 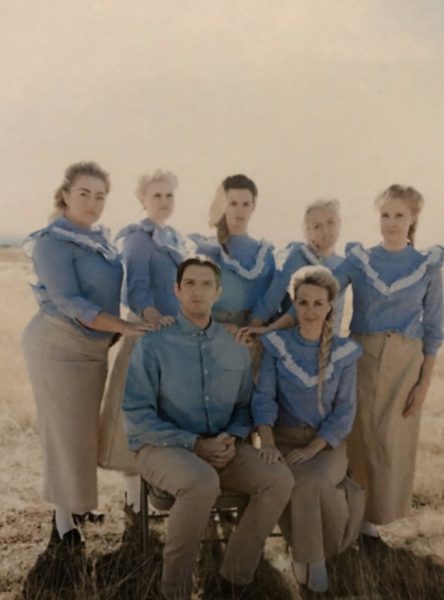 Ohh, I get it. It looks like something took a bite out of the wall. 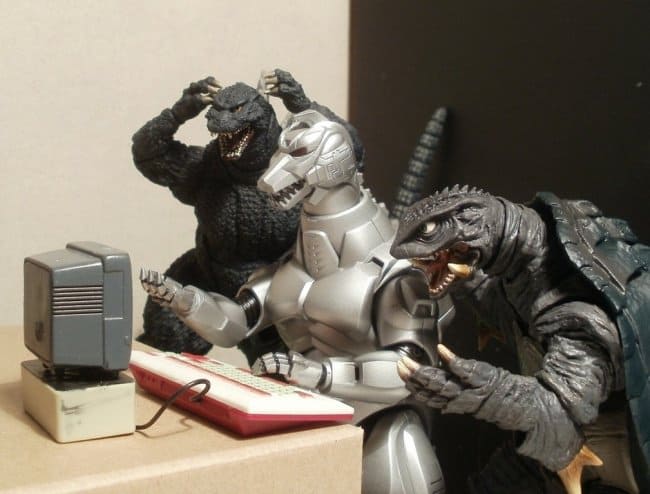 Because everybody loves to hear the truth. 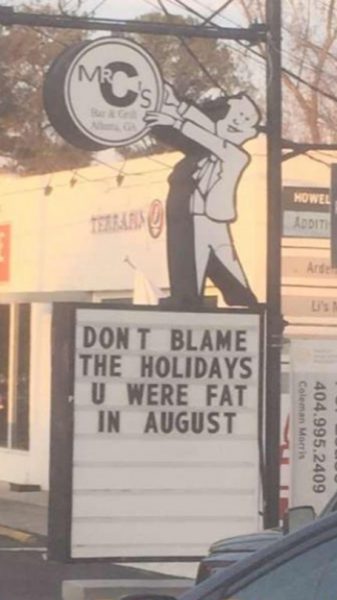 It’s very same situation when your mom asks for help with using the computer.

Car accident in the snow? No problem, let’s just make snowmen while waiting for help to come. 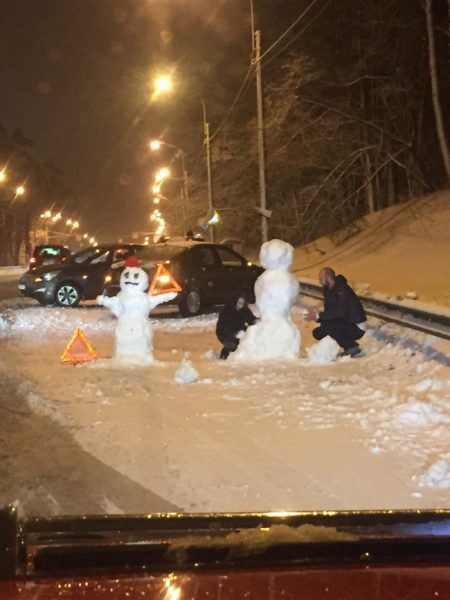 Who says it’s hard to get a Camry? 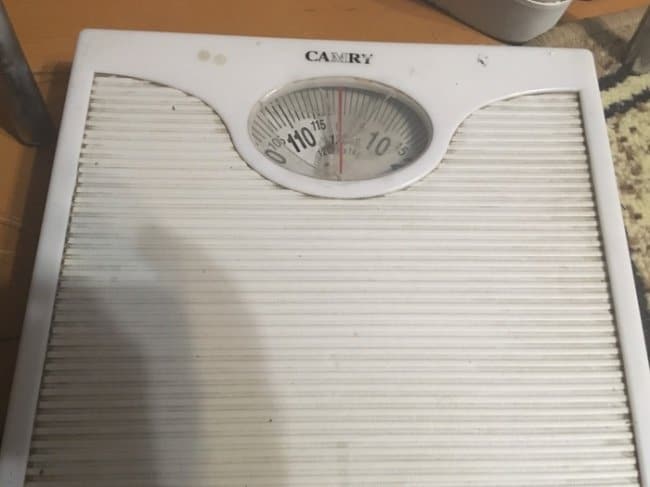 This guy made it easy carrying around an iMac. Laptops were not enough for him. 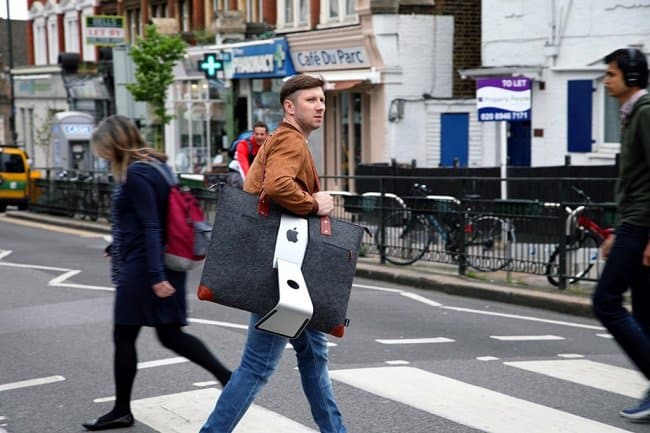