Home » Creepy » Weird Mysteries That Were Shared On The Internet

Weird Mysteries That Were Shared On The Internet

The internet has become a huge part of our lives. Without it, we can’t easily communicate with other people all around the world, we can’t easily find new information and answers in a split second on Google. It has its downfalls but it also makes our lives easier, and more interesting! Here we have a list of weird mysteries that were shared on the internet. Take a look!

This was seen in the Museum of Natural Sciences. No one knows what it is since it didn’t have a tag like all the others.

An example of pareidolia coming from an MRI device. 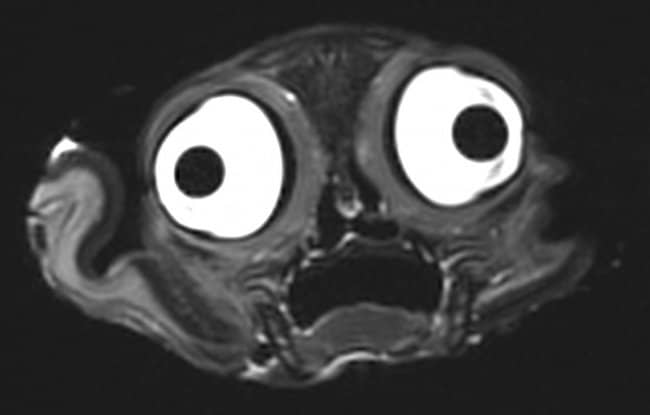 Some kind of liquid… jelly… brown thing. Who knows what that is?! 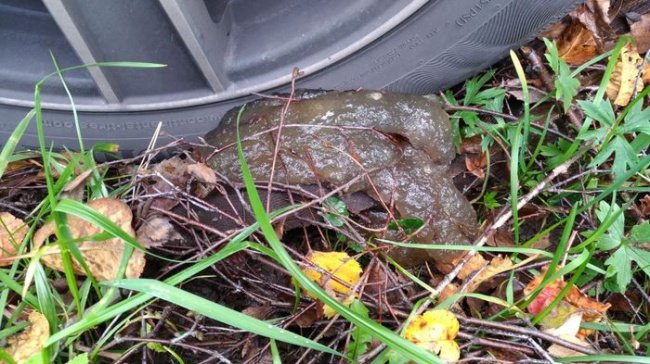 The artist was just being honest with his work. 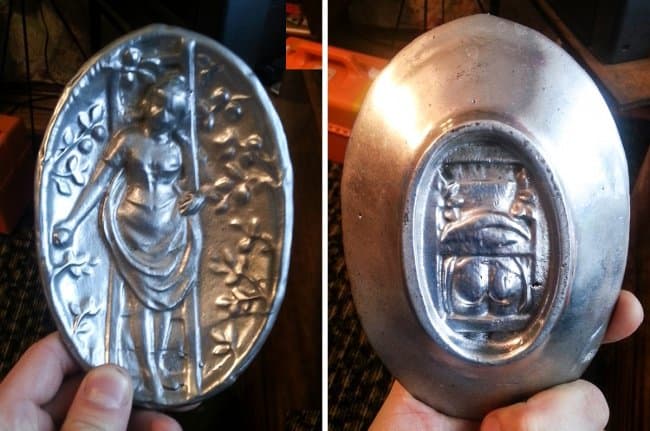 That is what you call a ‘scoby’! 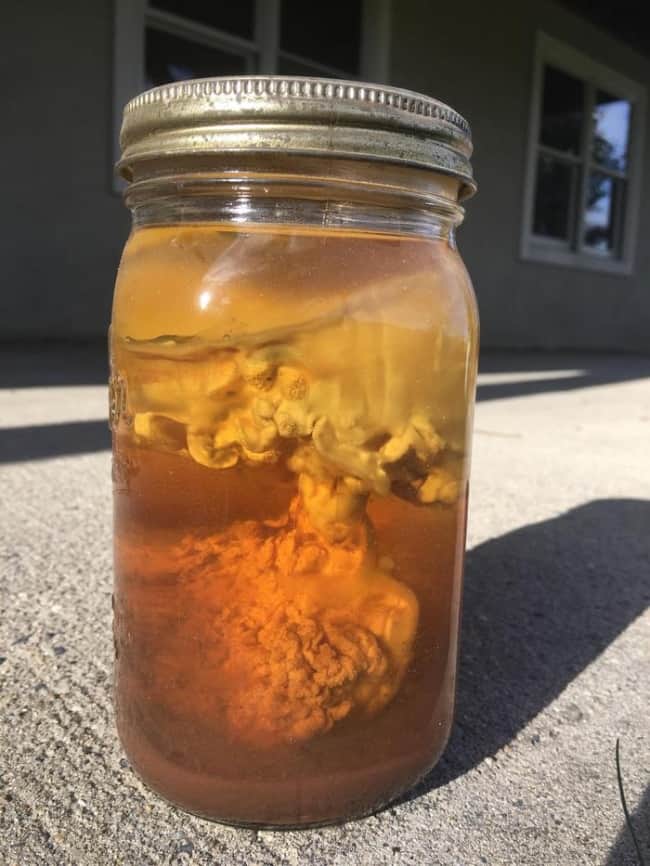 An old key found at someone’s grandma’s house. Presumed to be a roach clip.

His grandfather had these and said they were old contact lenses, but I’m not so sure. 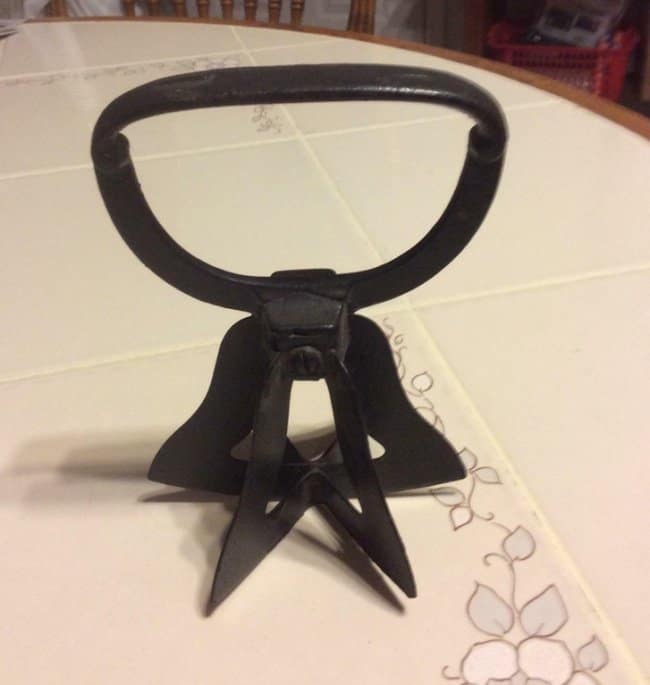 In case you were wondering, that’s a pillow over the urinal. 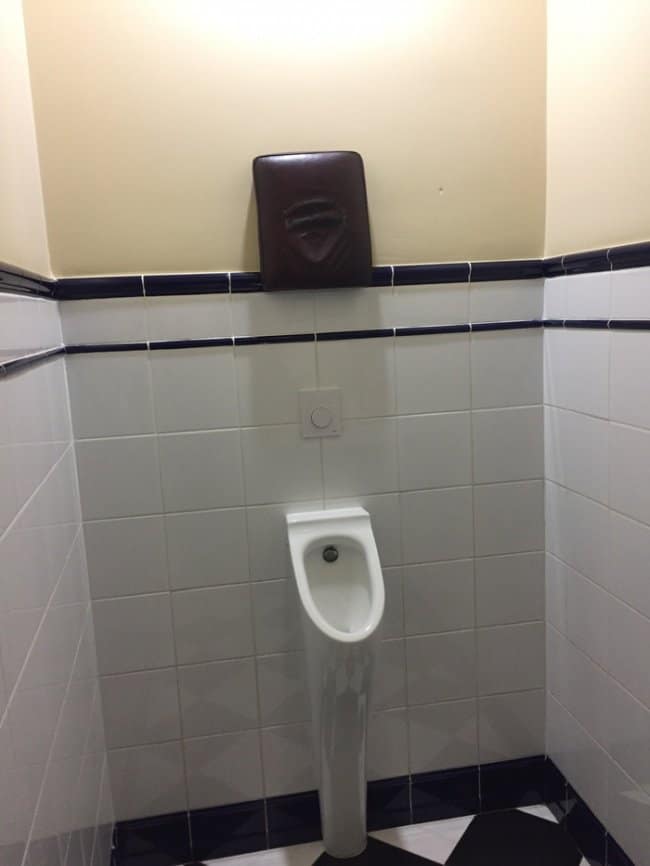 Several of these were washed up on the beach. It looks like cuttlebones.

There are endless old things that can be found underneath the soil… like these for example. One’s labeled as 1914. Cool! 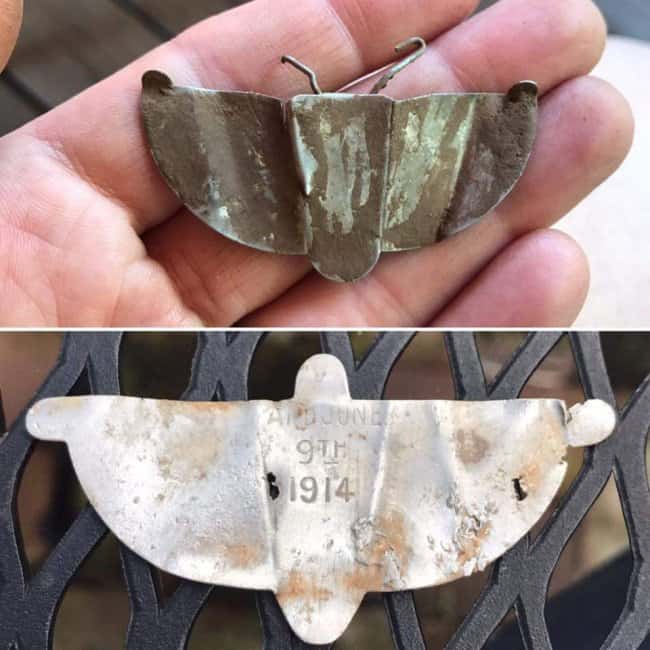 This is a nudibranch mollusk. This walks with an indecent hood on his head and eats jellyfish, crustaceans, and sponges. It eats black eggs for lunch. 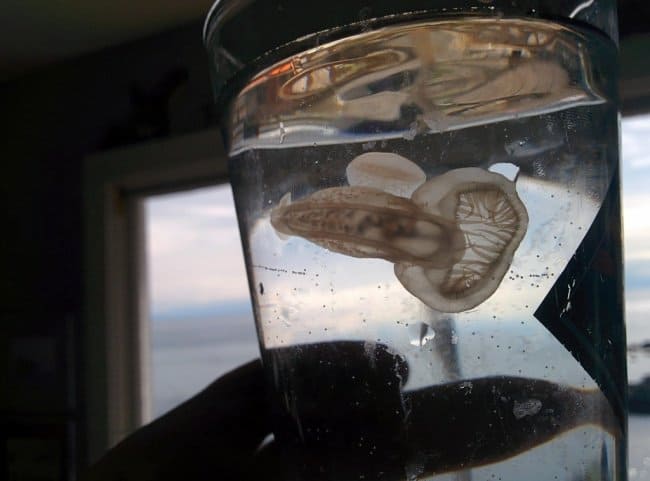 Found somewhere in China. They consider it as another type of honey which is rare and more valuable. It’s called a Stone Honey, crystallized nectar. 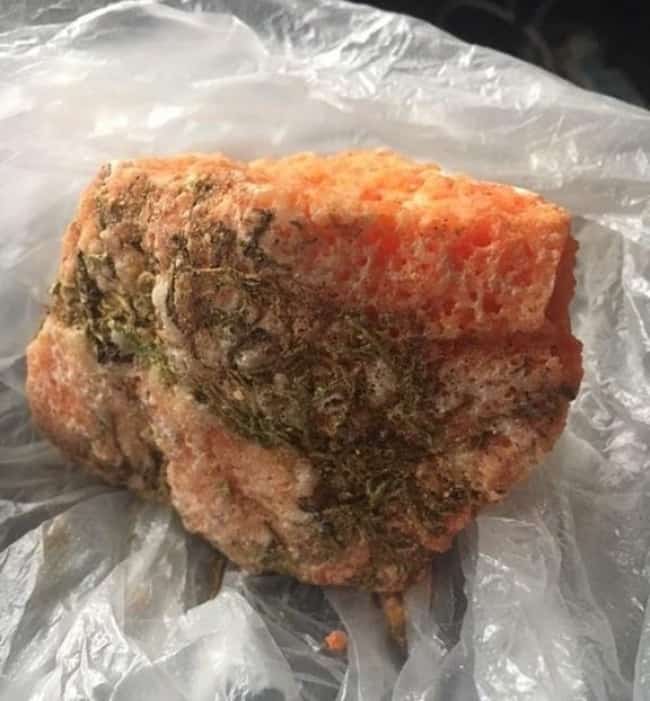 Another extraordinary invention by the Japanese! These are actually pencil caps. It protects your newly sharpened pencils. 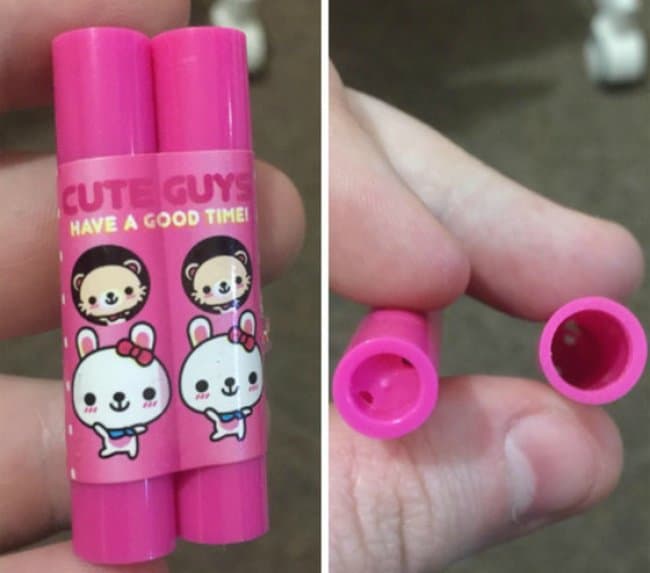 It kinds looks like something for pounding stuff. But in fact, it’s just a simple derma roller! Used for the skin.

Simple, yet alarming. This sign was actually installed near cotton factories. Workers often are at risk of major lung diseases that they had to take naps on terraces during the day. These signs were for drivers to keep quiet. 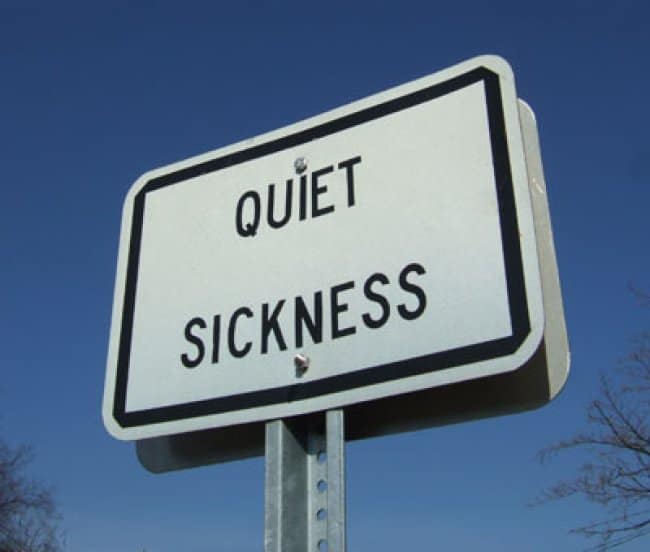 A classic helmet in the 1900s! It’s used for flamethrowers because Germans in WWI used them as weapons. 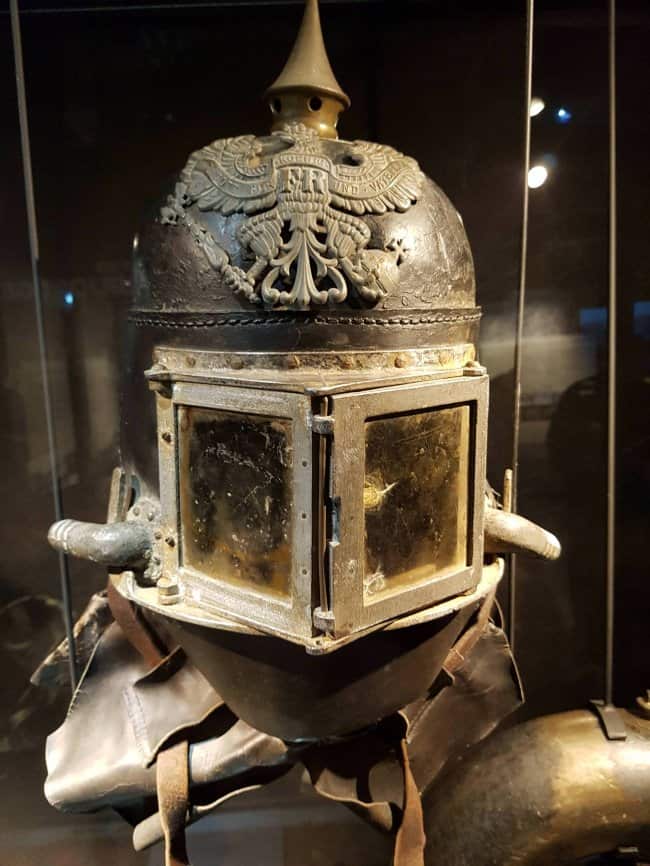 Are these gems? Well actually, someone thought this was from a hailstorm, but scientists say that these are “marine invertebrate eggs.” Just so happens, a bird carrying these dropped some onto his house. 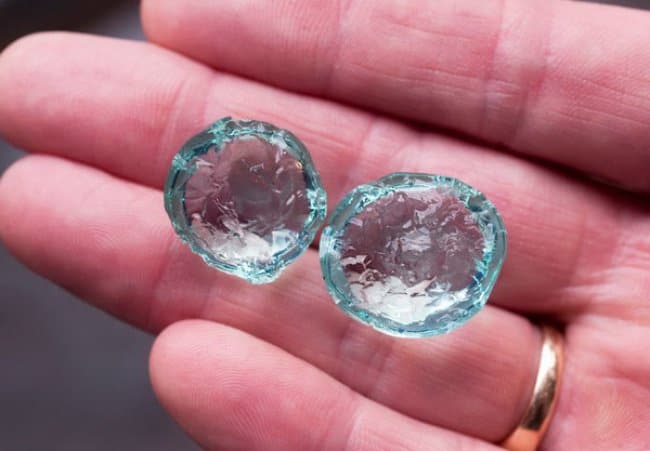