When the 2019 bushfires engulfed almost half of Kangaroo Island in Australia, many people feared that it wiped out all the rare pygmy possums living there. This species of small marsupials has been declared as critically endangered. These tiny possums are endemic to Australia with one species also found in Papua New Guinea and Indonesia. Before the destructive bushfires, which started in June 2019, occurred, Kangaroo Island had 113 formal records of the species.

As of May 2020, all the fires across Australia have been completely extinguished. However, approximately 18 million hectares of land has suffered damage. Furthermore, the bushfires destroyed almost 10,000 buildings and almost 500 people lost their lives. However, it was the wildlife which suffered the most with nearly 3 billion animals killed or displaced during the devastating bushfires. Some endangered species, such as pygmy possums, were also believed to have been wiped out by the fires. Months after the fire, ecologists continuously scoured the area hoping to find any survivor of the species. And, on October 9th, 2020, they rediscovered the pygmy possum species. 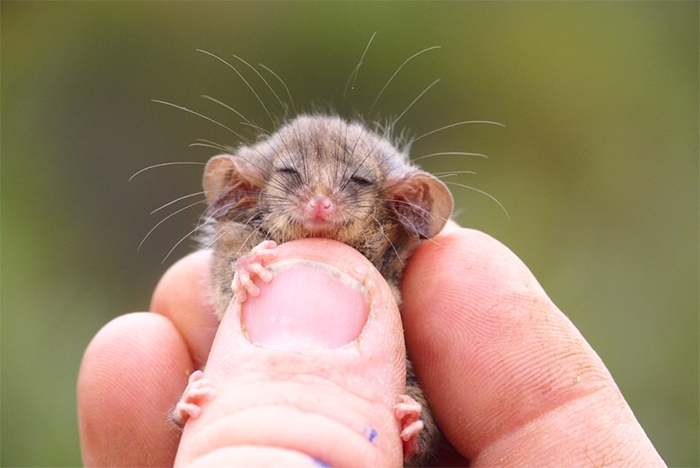 It was the first rediscovery of the endangered species since the devastating bushfires. Kangaroo Island Land for Wildlife decided to share the good news on Facebook. Now, everyone is so happy to hear that the species isn’t lost forever. On their Facebook post, you can even see photos of the cute little marsupials being weighed and measured. Pygmy possums typically weigh less than 10 grams and measure around 10 cm including the tail. They are the smallest possums in the world. These are tree-dwelling creatures and mostly feed on nectar. 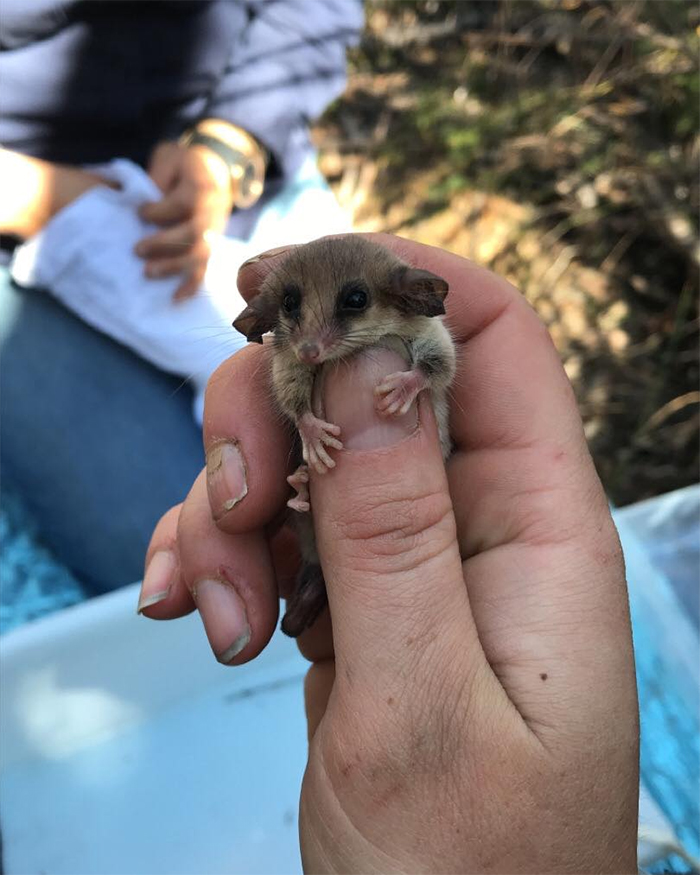 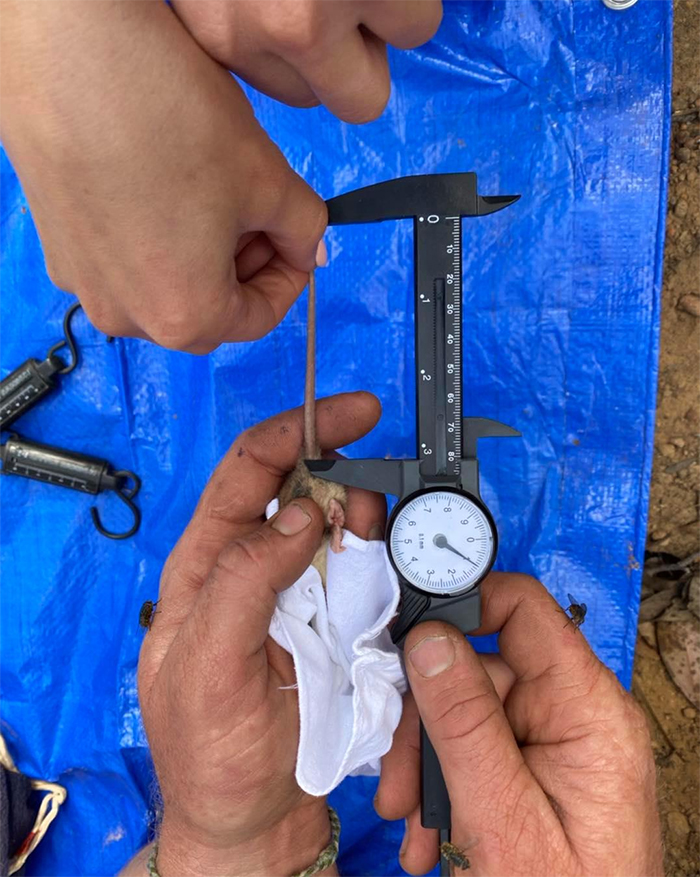 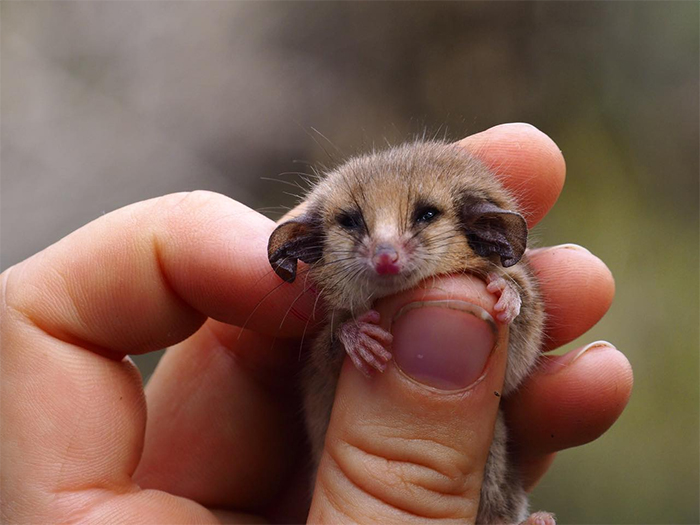 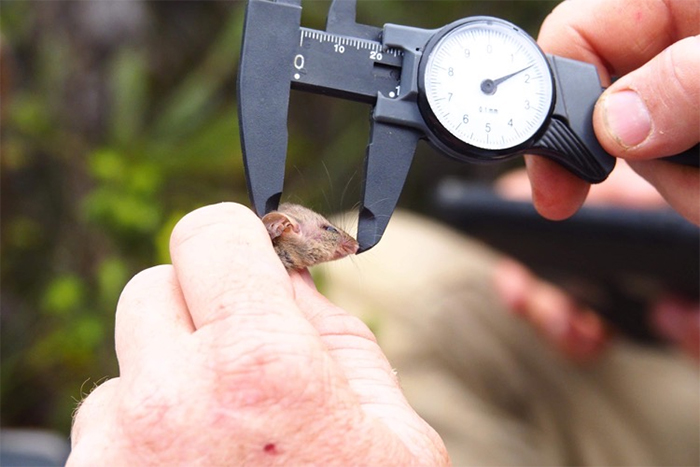 “[We’ll] do everything we can to protect them to ensure that they hang around during this pretty critical time,” fauna ecologist Pat Hodgens said. “It’s very important now because it is kind of like the last refuge for a lot of these species that really rely on very old long, unburned vegetation.” 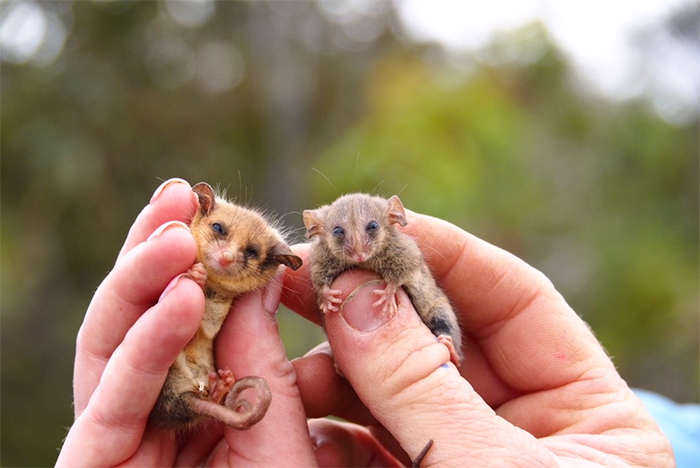 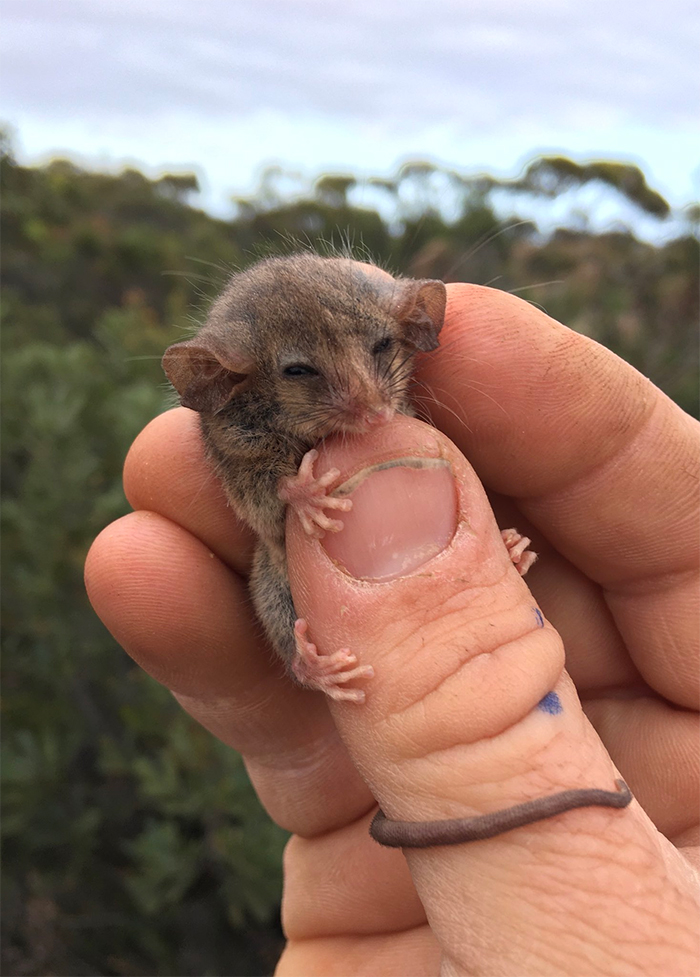 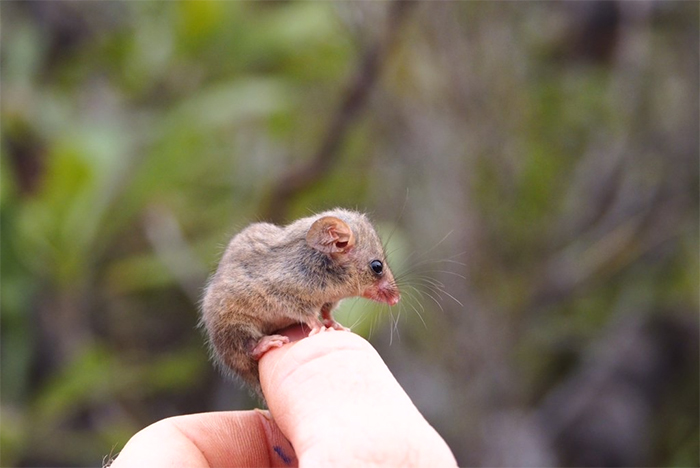 Here’s how people reacted to the great news