The world of Twitter is an interesting place. There’s a ton of junk on there but there’s also comedy gold just waiting to be found. Today we’re going to focus on times women won the internet. This post isn’t about putting men down (unless they deserved it) but rather appreciating how utterly hilarious women can be. If you’ve had a particularly bad day, things are about to get a whole lot better for you. Take a look and enjoy! 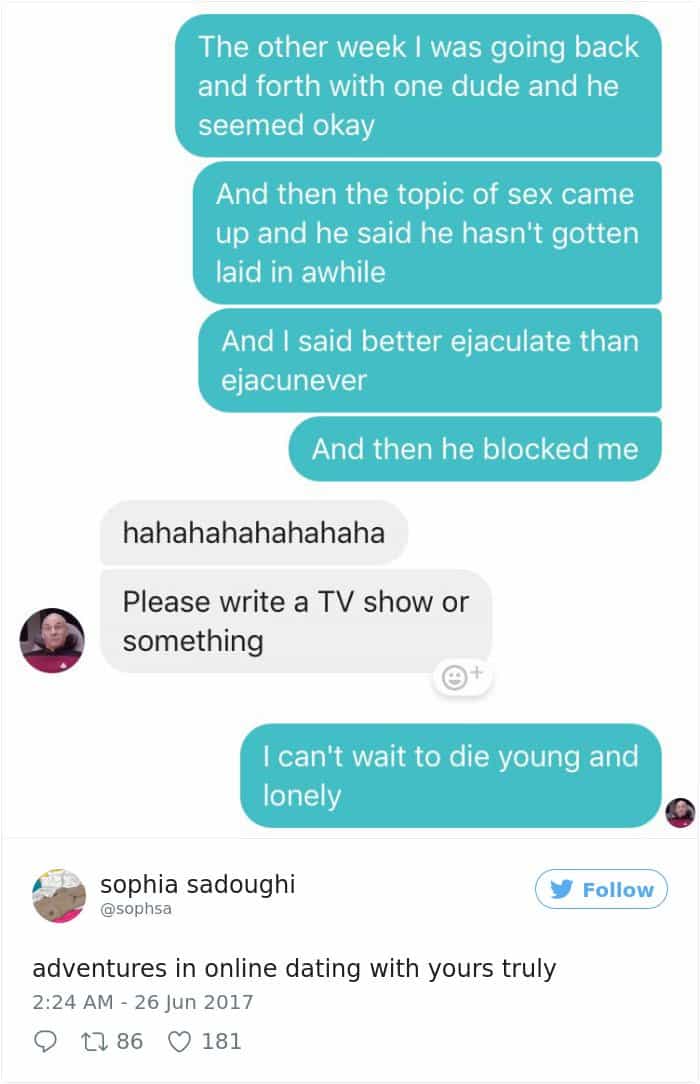 That is the true look of love right there. 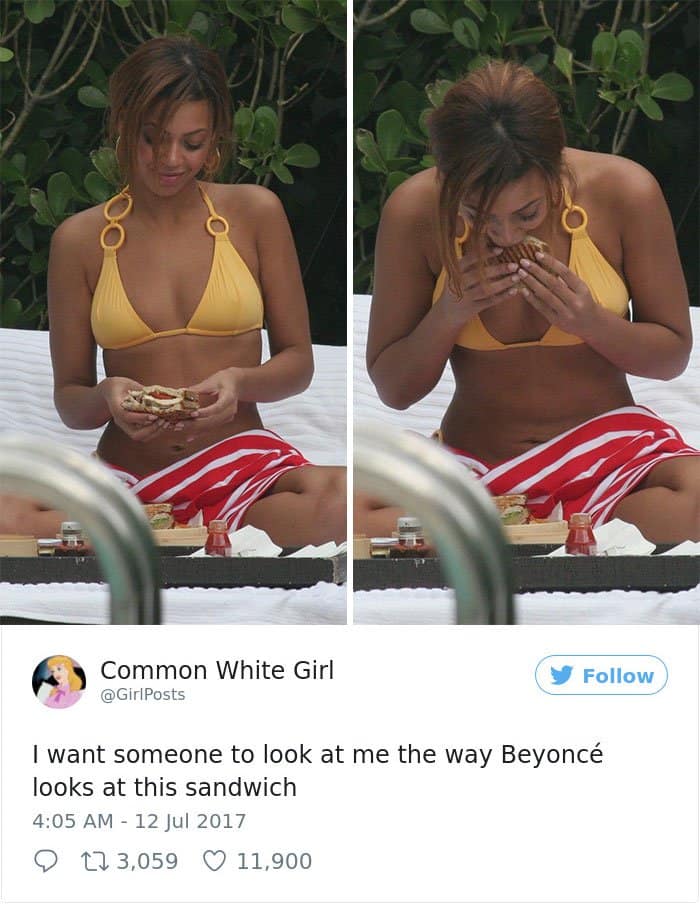 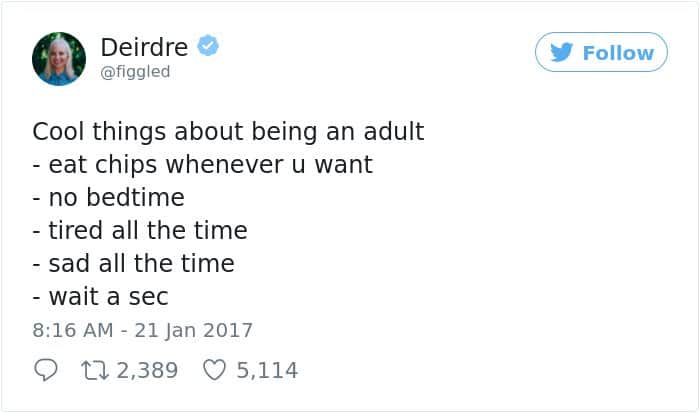 Brilliant! That dog is blessed. We bet people will actually take this image to show to their hairdressers! 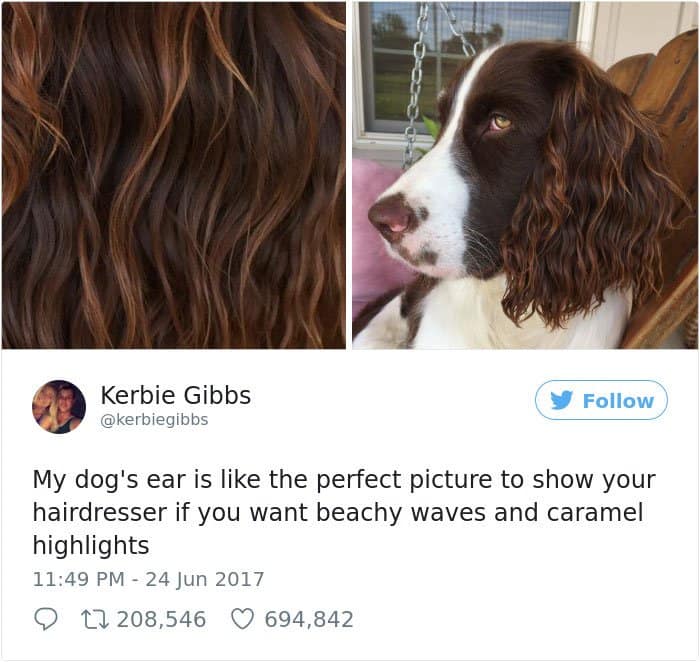 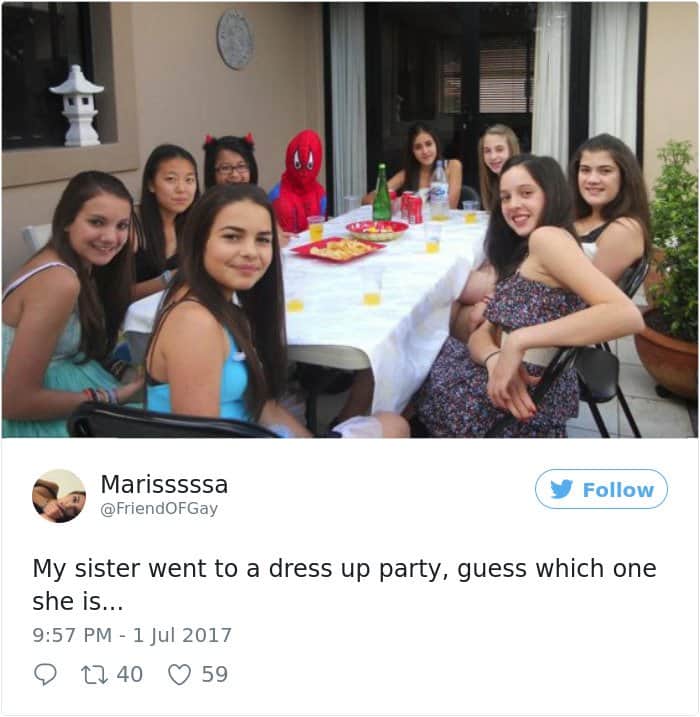 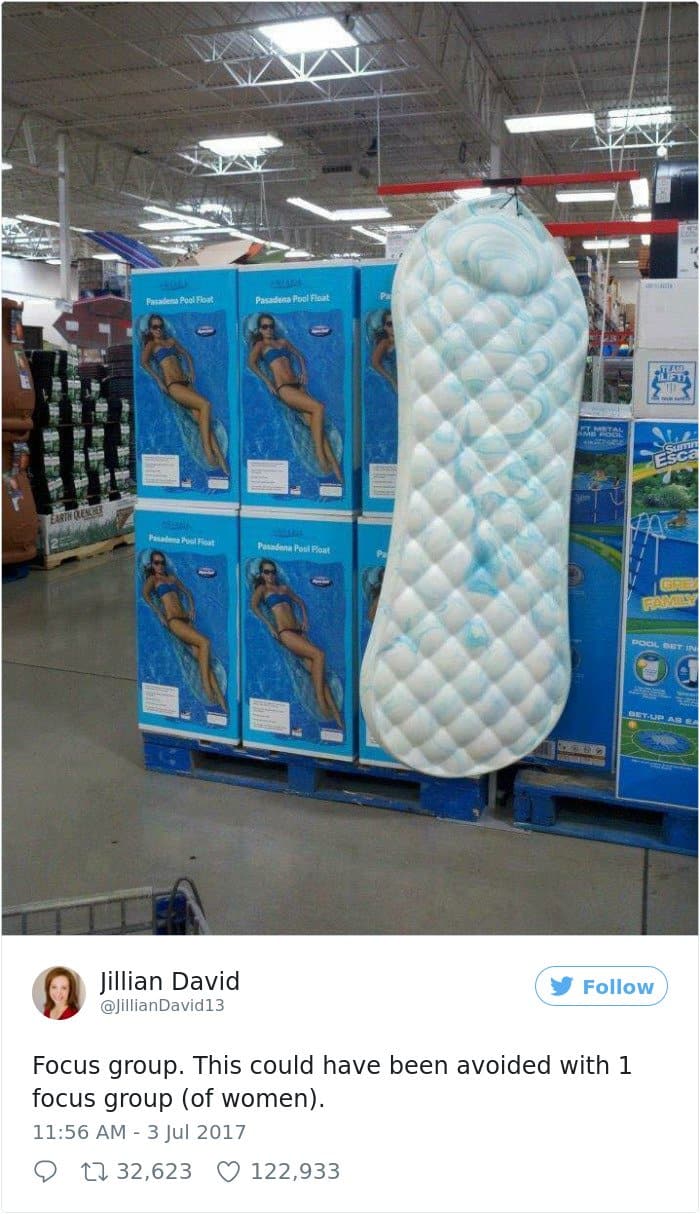 That dad is just adorable. What a great sense of humor he has! 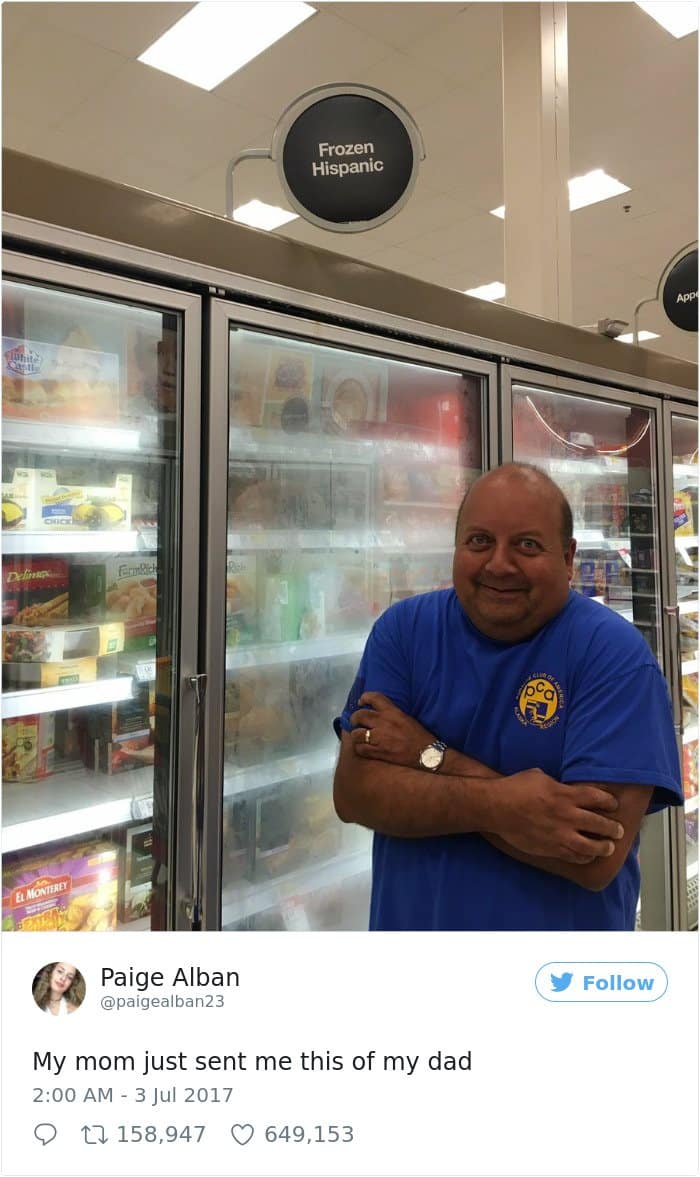 Beware, this conversation is not for the faint hearted!

Incredible. That girl has the potential to be an evil genius! 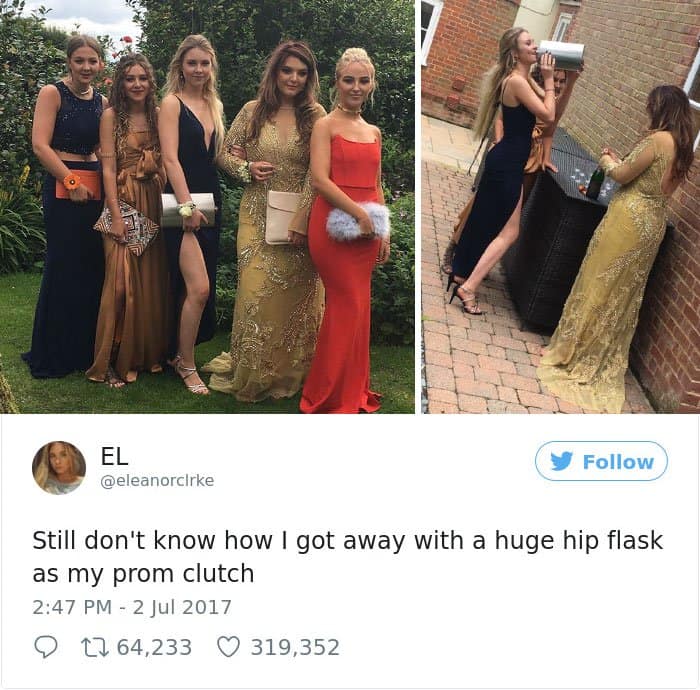 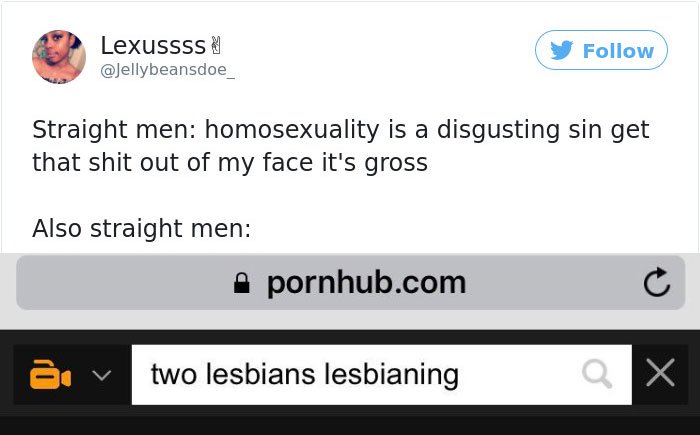 We completely agree! Maybe money trees do exist after all. 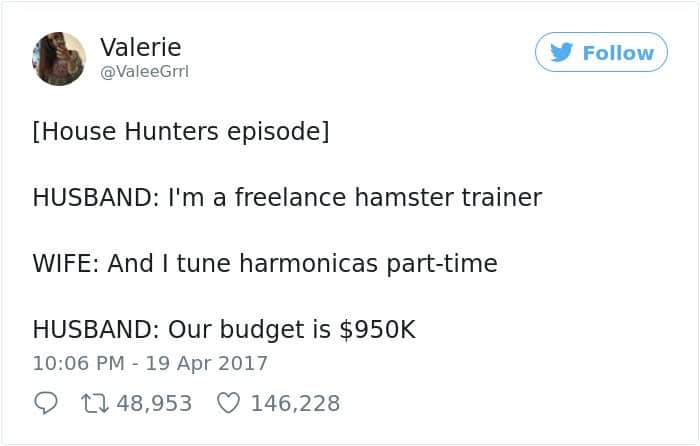 It’s nice to see plenty of fresh material in the mix! So many tweets and jokes you see these days have been viral for a while now. People tend to copy each other and before you know it, you see the same stuff posted over and over again. These women definitely won the internet! There are some pure comedic geniuses shown here, for sure. Keep going to see even more hilarious tweets that show how great women are!

Well, this could be one of the most relatable tweets we’ve ever seen!

And, let’s not forget under/over weight!

It’s sad that some men truly are like this. 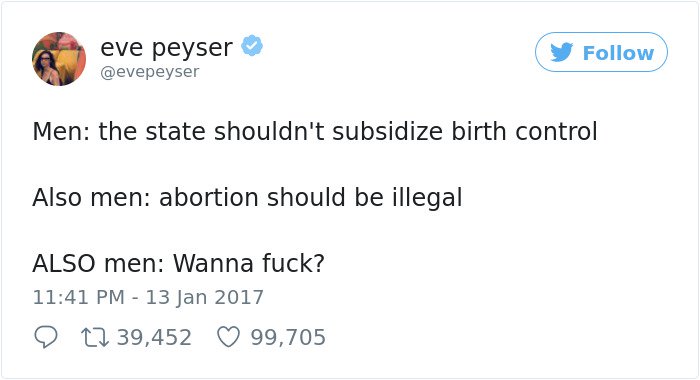 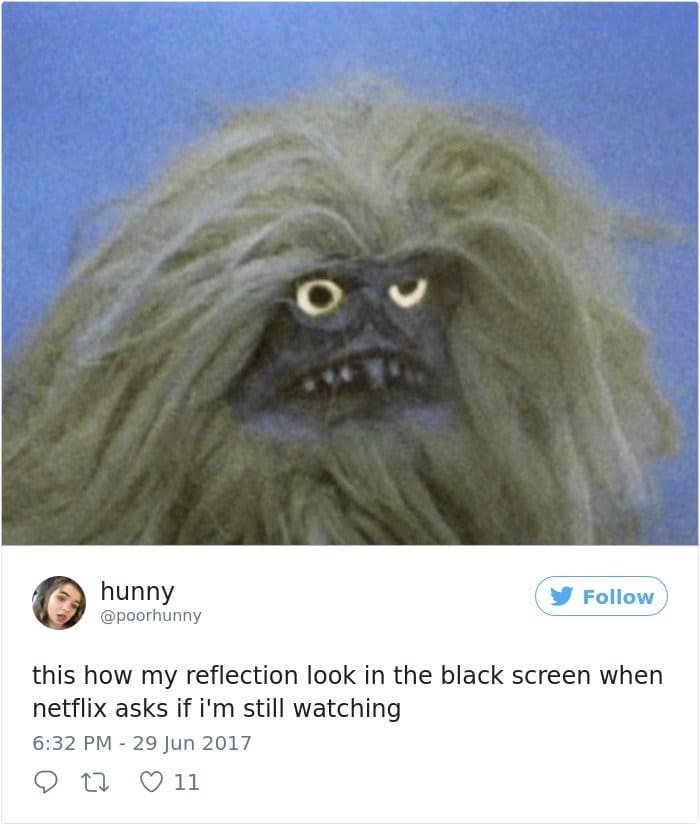 Brilliant! That saying really bugs us…

If you bring lunch to work, you have to have the willpower not to eat it before lunch time! 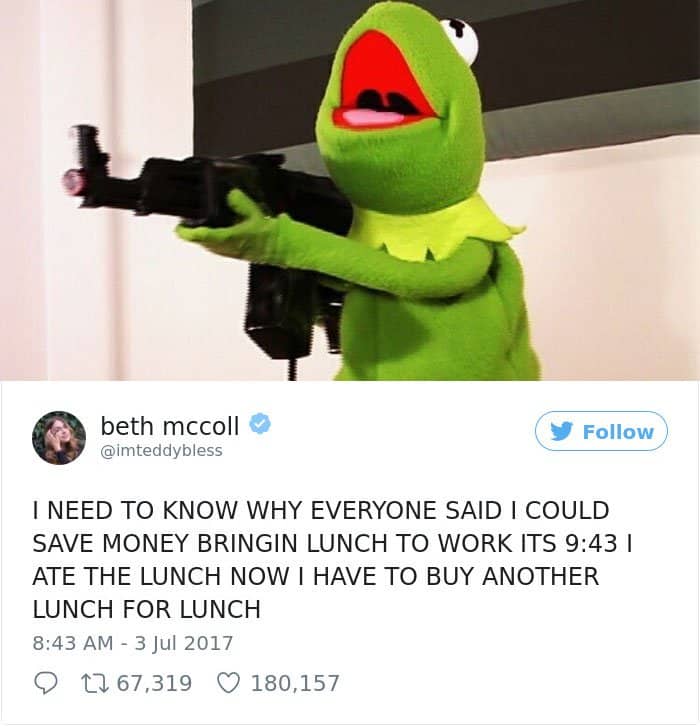 We get it, sometimes people innocently don’t realize what they are doing. However, it wouldn’t hurt for some of us to be a little more aware of our surroundings! 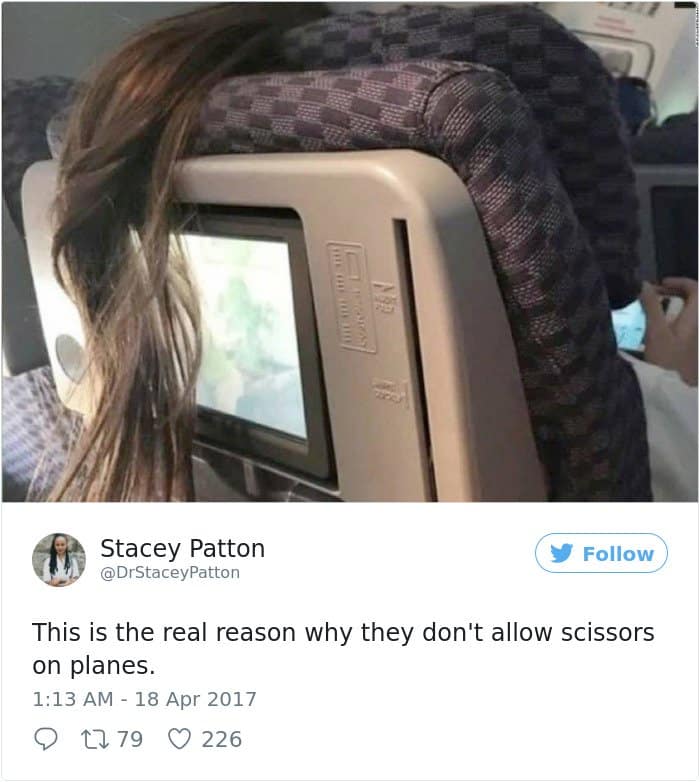 This sounds utterly mortifying. We wonder how the dentist reacted?

Aww! This is both highly amusing and quite sad! 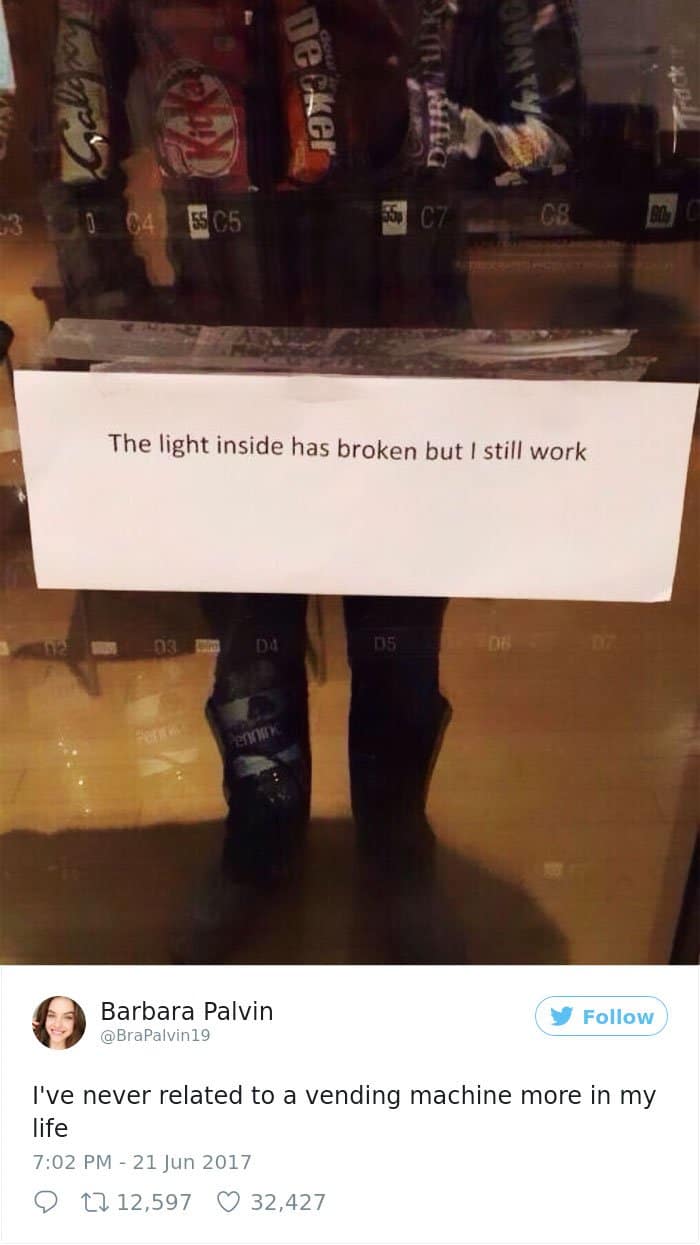 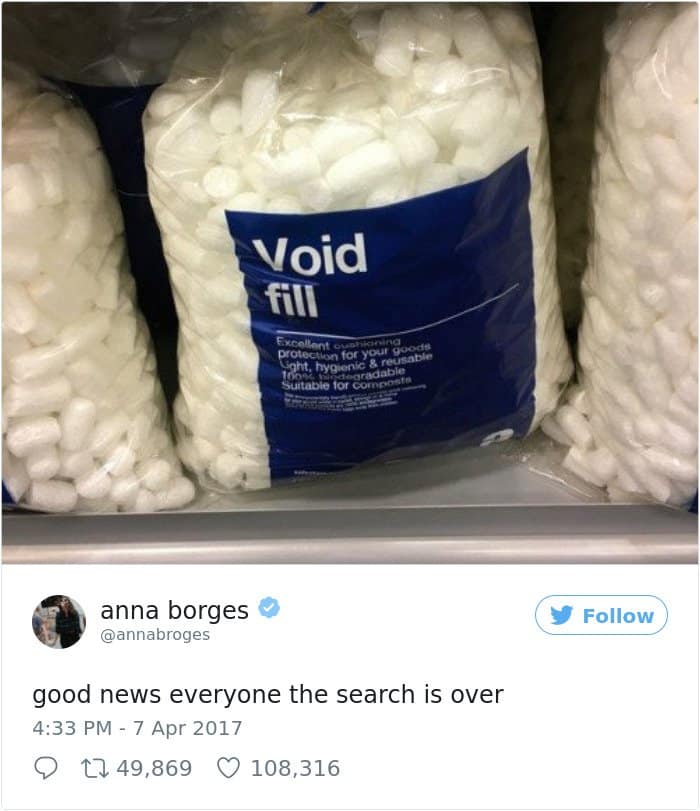 We’ve all been there… 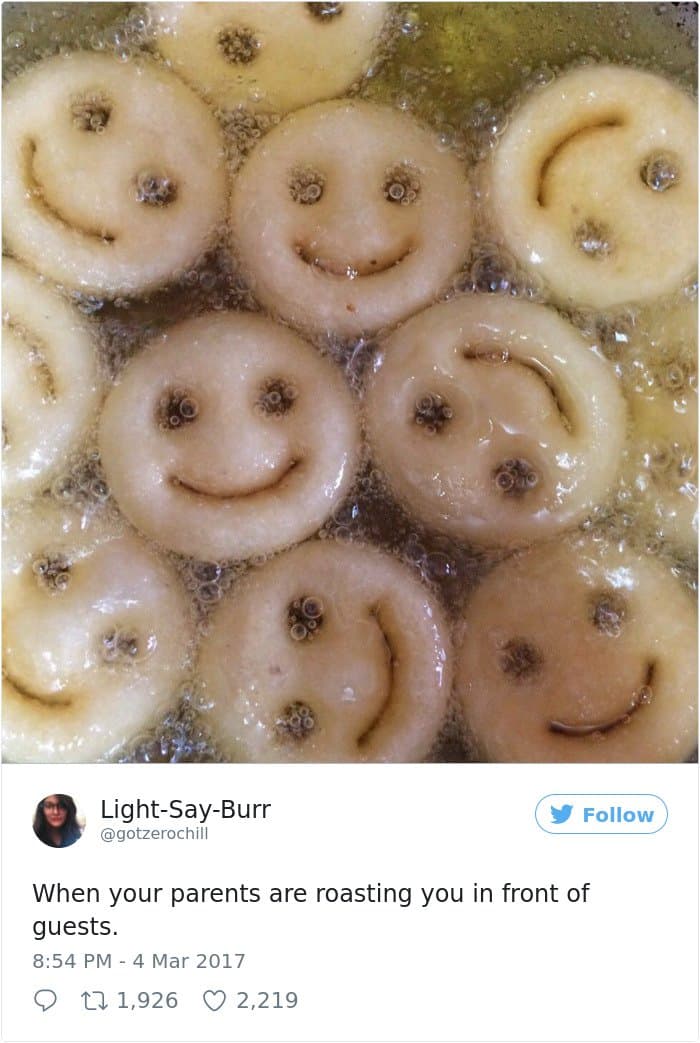 Sometimes you literally want to bang your head against a wall at the world’s stupidity and ignorance.