Face masks have become a basic necessity as part of the “new normal.” In fact, even business establishments have started requiring their patrons to wear one upon entering the premises. However, just like vaccination, several people still refuse to do so for a number of reasons which are mostly unfounded. Apparently, one establishment has grown tired of this anti-mask movement. So, they’ve put up a poster to clearly communicate their stand on the controversy once and for all.

A photo of a poster from an unidentified establishment has recently gone viral for its brutally honest words to remind customers to wear a mask. Apparently, other establishments are doing the same. From blatantly expressing that anti-maskers will be denied entry to calling out their unacceptable treatment towards store personnel. Business owners clearly have had enough. 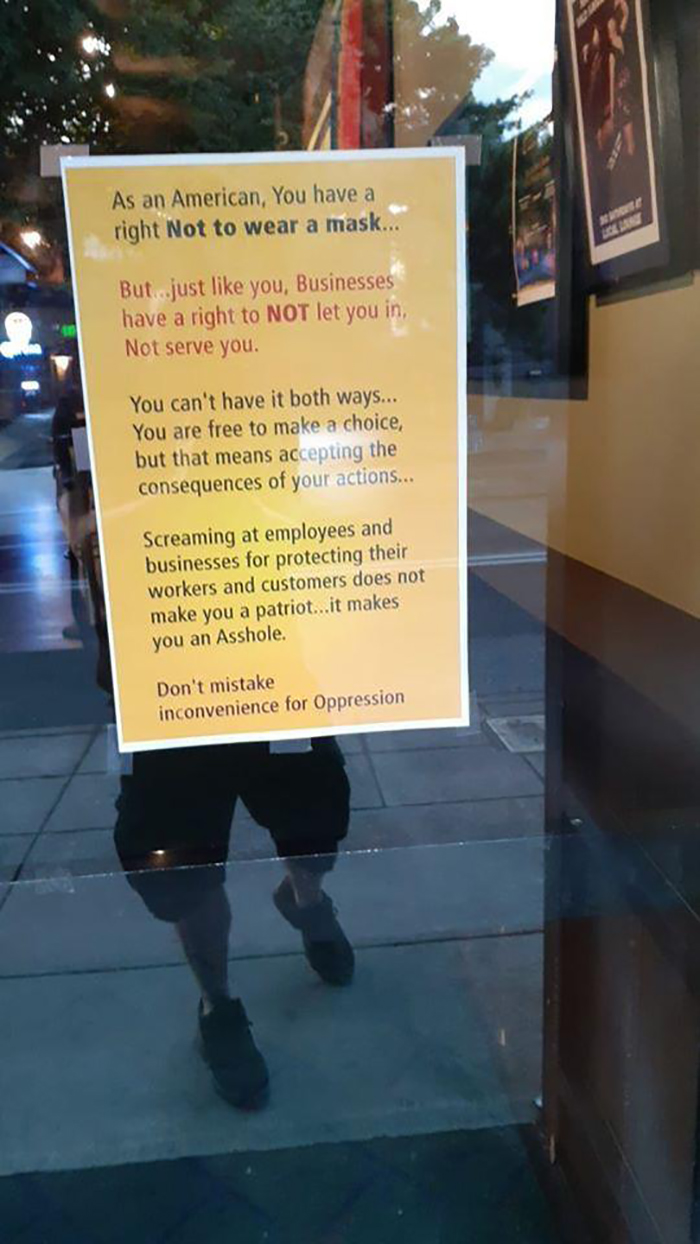 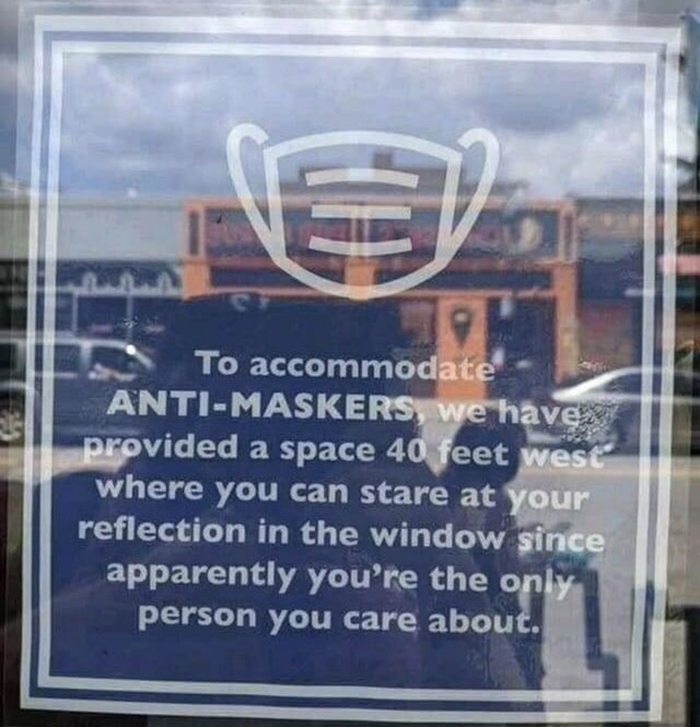 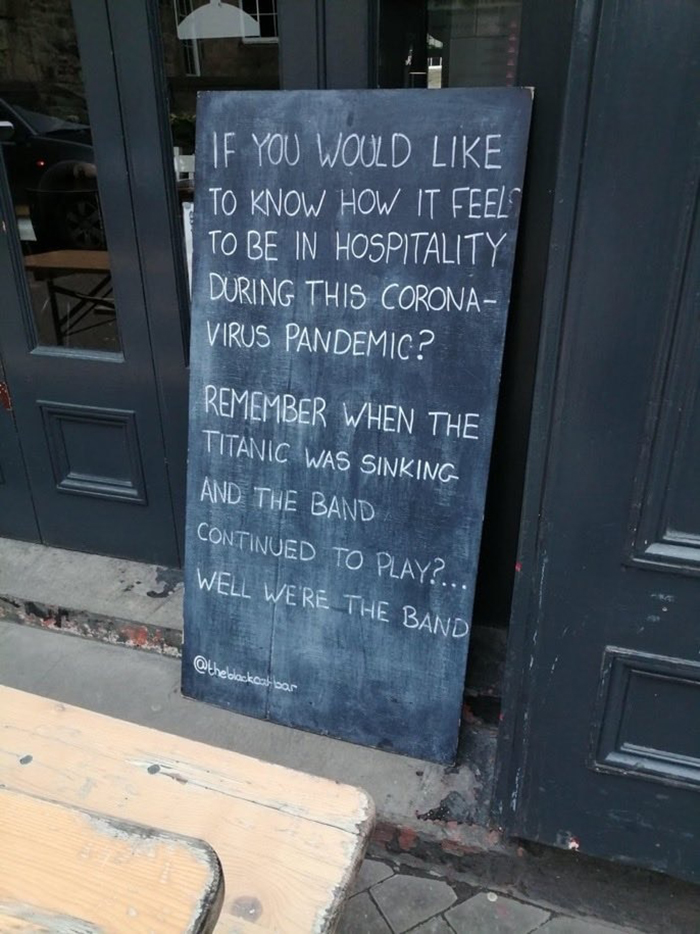 To relieve themselves of the burden of having to deal with anti-maskers, several business owners have put up a straightforward poster to get their message across

After all, it’s not unknown that mask-wearing has sparked some serious arguments among retail workers and anti-mask customers. In fact, one argument even led to the shooting of a security guard earlier in May. So, instead of painstakingly dealing with non-complying customers, they’ve decided to put up straightforward posters to express their message. 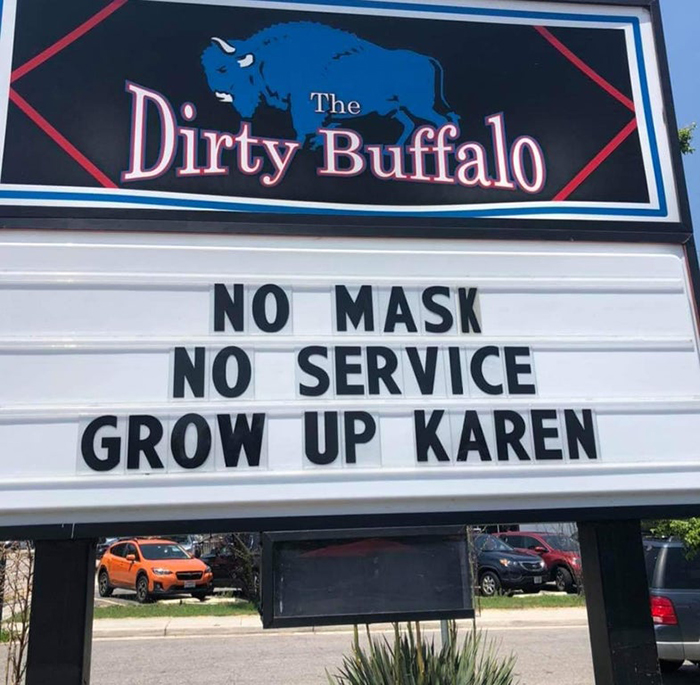 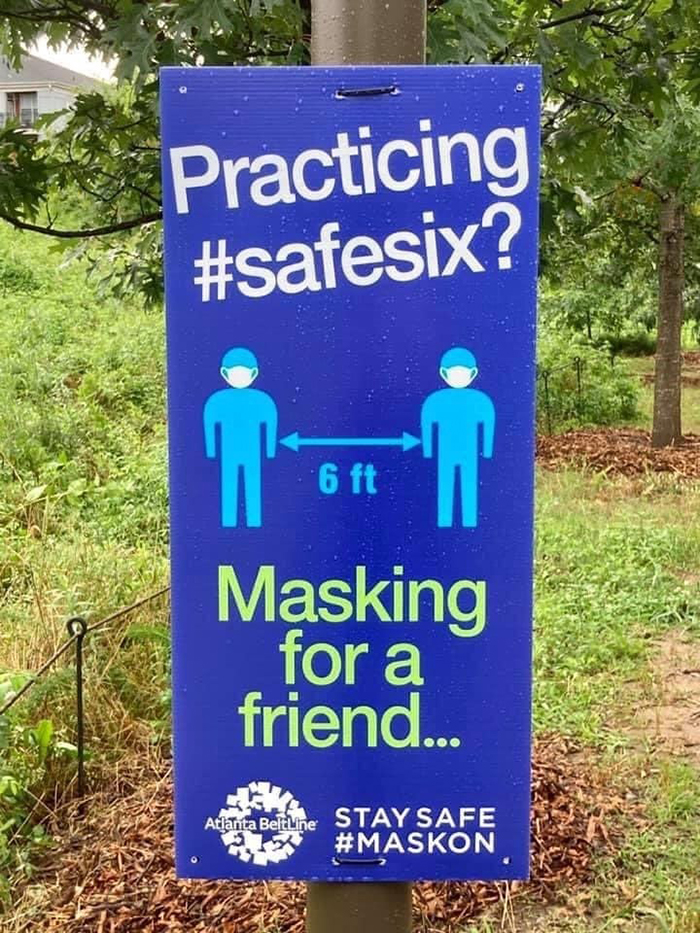 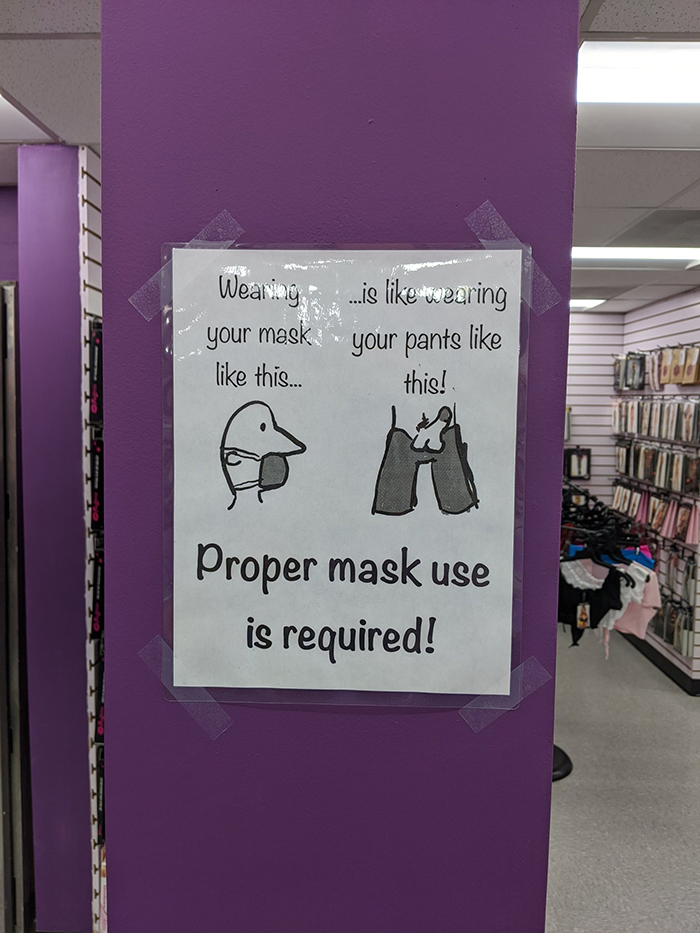 Health officials have been repeatedly urging the public to wear masks to reduce the spread of the virus. In line with this, most US states have already required people to wear masks when out in public. This mandate has also prompted commercial establishments to implement the same protocol in their respective premises. Unfortunately, despite these countless reminders and strict enforcement, anti-maskers still remain firm in their stand. 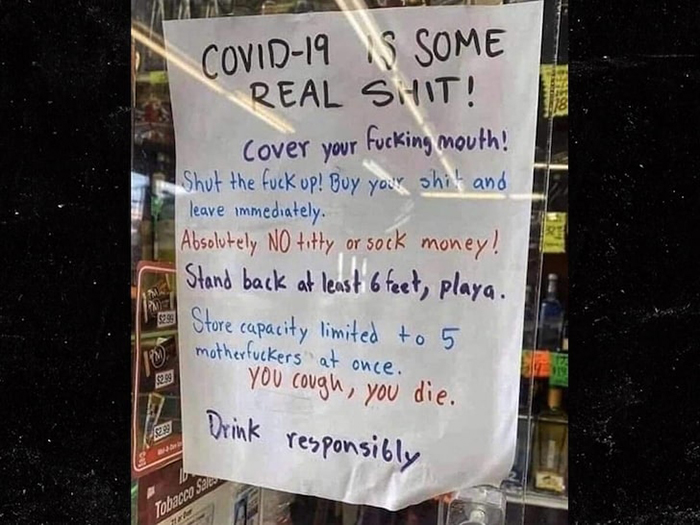 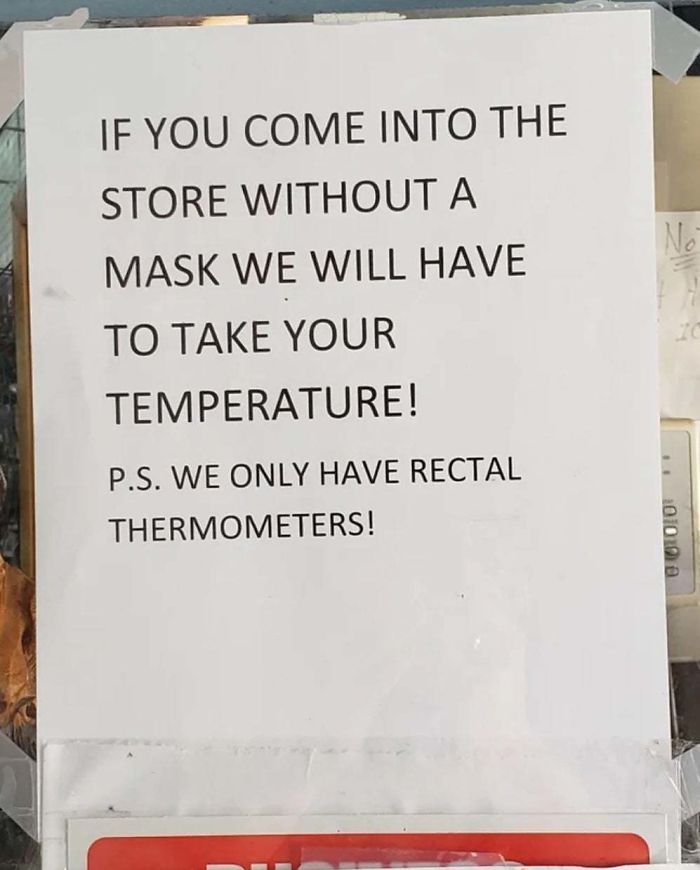 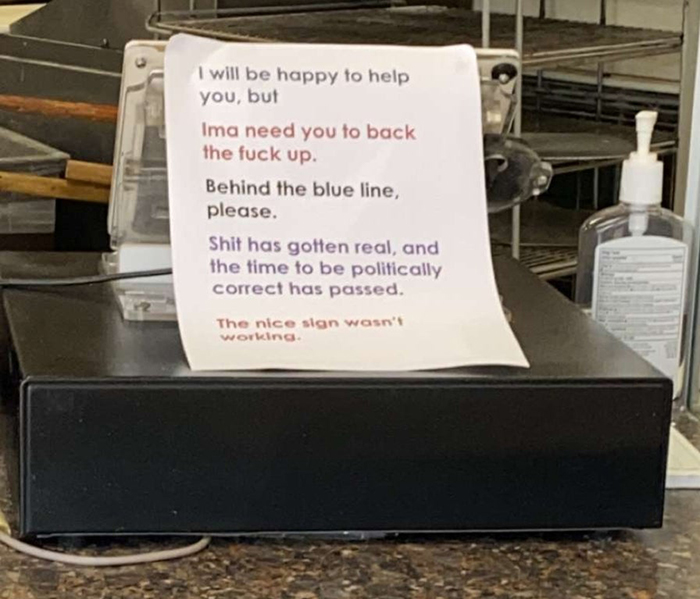 Most anti-maskers claim that the mask mandate is unconstitutional and an attack on their individual freedom. Meanwhile, others cite medical conditions as reasons for their refusal to wear masks. But what’s worse is that some anti-maskers only falsely claim that they have existing conditions. 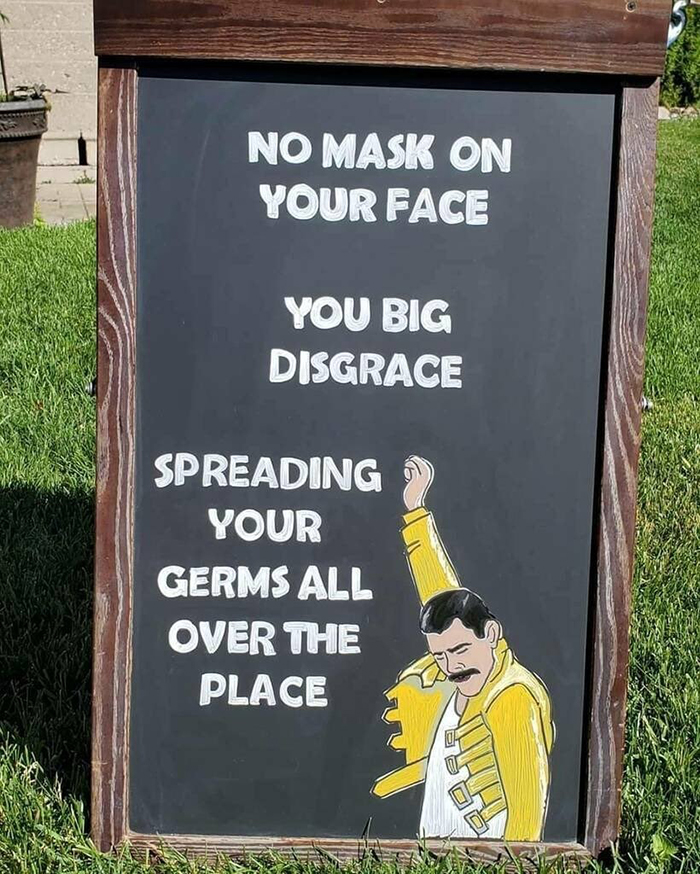 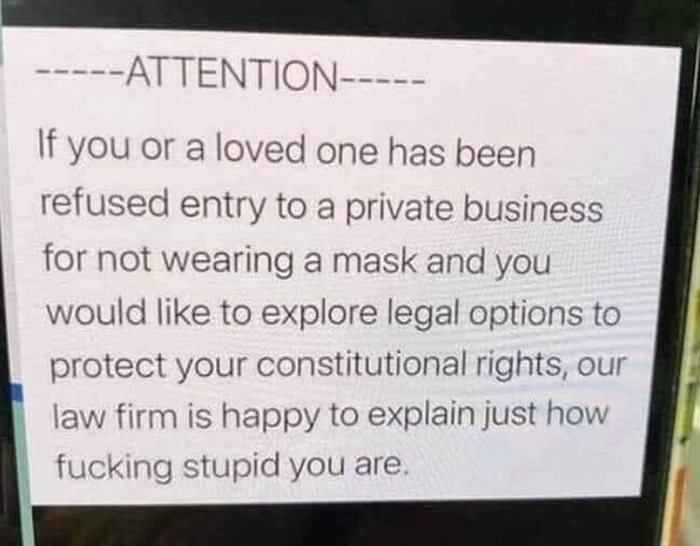 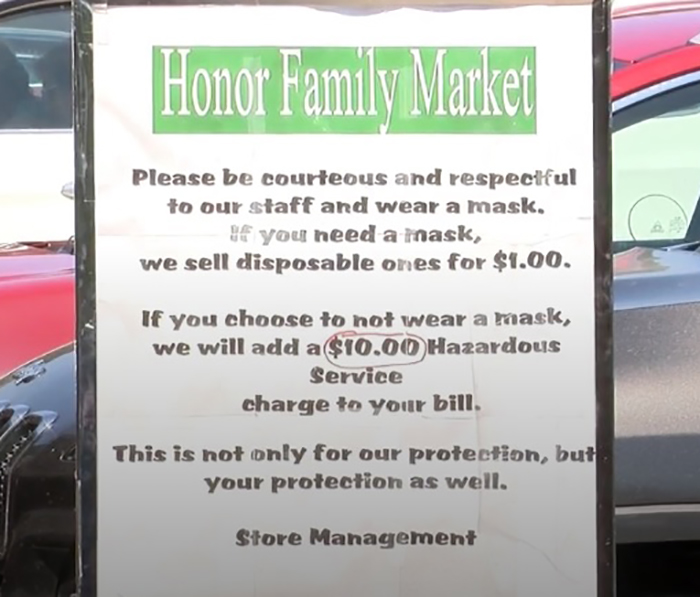 That way, they can be protected by the Health Insurance Portability and Accountability Act (HIPAA) and the Americans with Disabilities Act (ADA). These laws state that people may not disclose their medical condition to anyone. And apparently, many anti-maskers are now using these laws to their advantage. 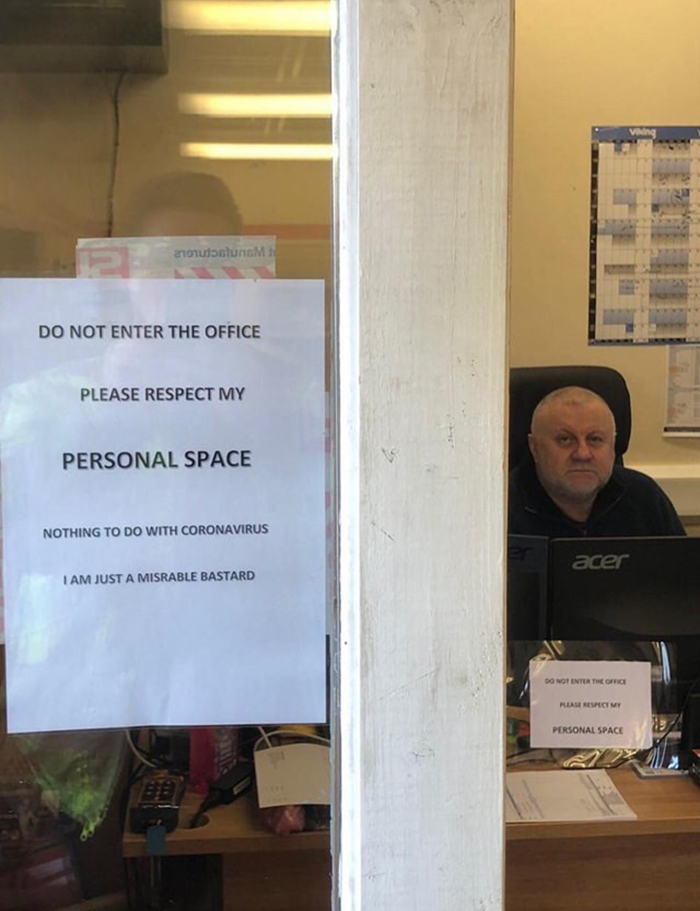 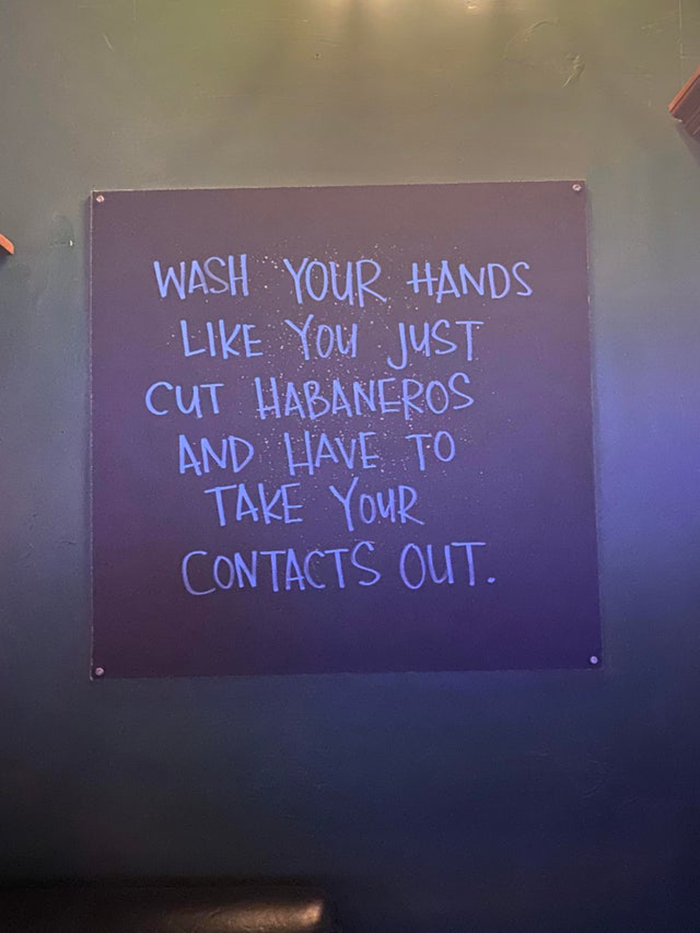 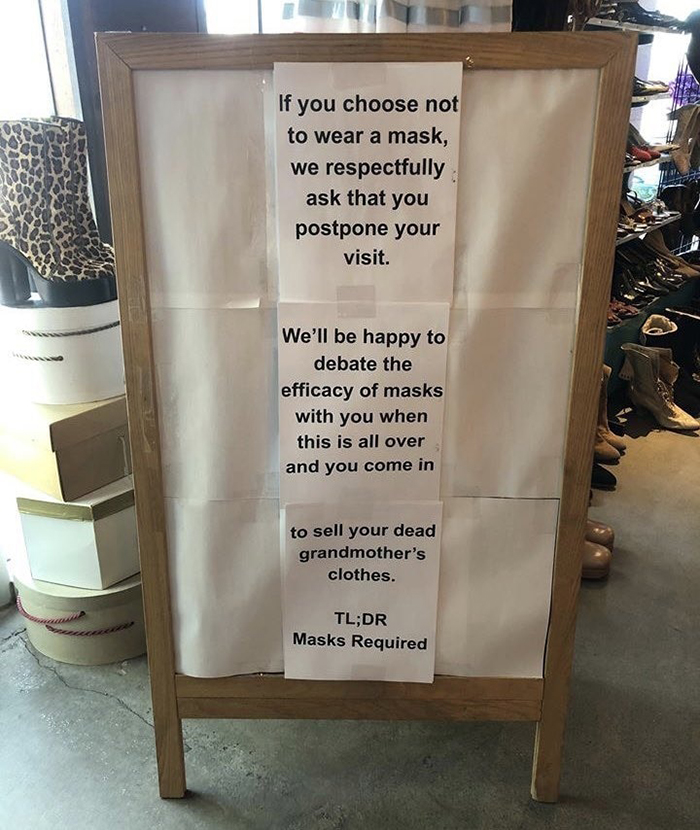 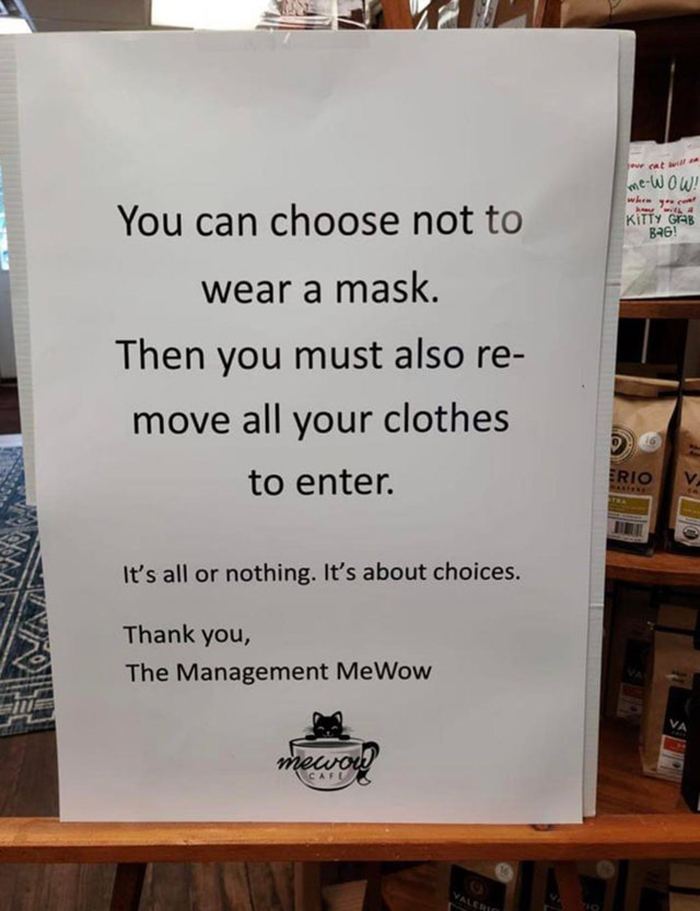 While wearing masks may be uncomfortable especially for people with certain conditions, health experts still don’t advise forgoing masks altogether. Instead, they recommend wearing ones that are better suited to the individual, in terms of fit and materials used. Likewise, doctors claim that “medical conditions” are not a legitimate excuse to not wear a mask at all. 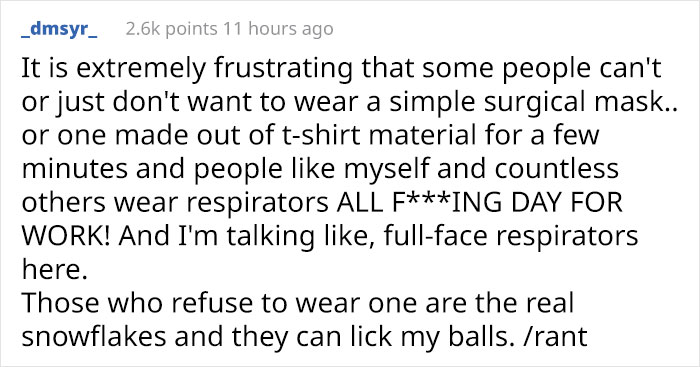