On July 20, 1969, NASA Apollo 11 landed on the surface of the moon. And more notably, two American astronauts came out from the lunar module and did something no man has ever done before. As people of the world gathered around their televisions, humankind witnessed Neil Armstrong took his first step on the moon. And, according to Armstrong’s famous line, that one small step is indeed one giant leap for mankind. On July 20, 2019, we will be commemorating the 50th anniversary of man’s first landing on the moon. For this reason, LEGO is also launching a replica of the iconic Apollo 11 lunar module. The Apollo 11 Lunar Lander LEGO set contains 1,087 pieces designed by LEGO designer Lars Joe. 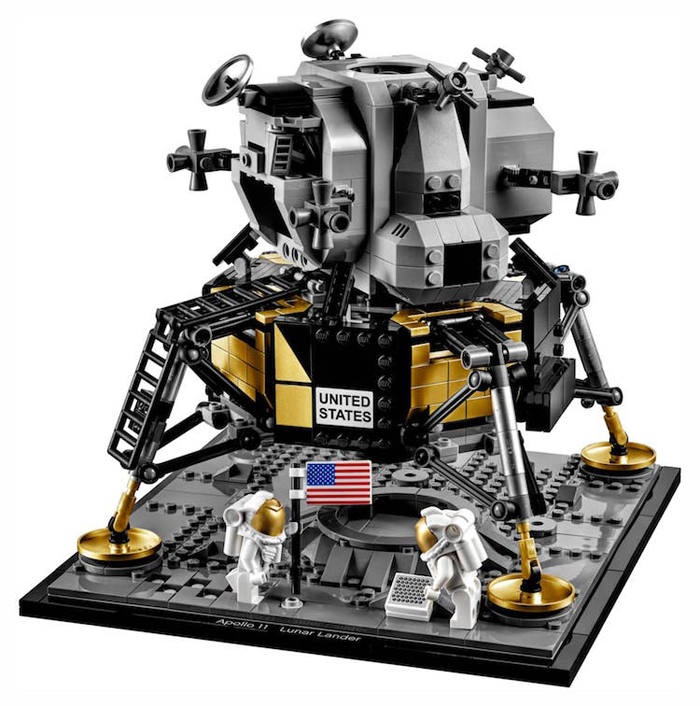 Some of us were not even born when this milestone happened. Or perhaps some of us were too young back then to remember this event. This is why LEGO aims to educate the young generation about the historic event. Man’s first landing on the moon truly served as a significant turning point in space exploration.

In order to create a replica of the Apollo 11, Joe and his team personally went to NASA centers to gather pertinent information. It is important to understand the design and structure of the lunar module down to the smallest details. These data could help them come up with the detailed pieces comprising the Apollo 11 Lunar Lander LEGO set. 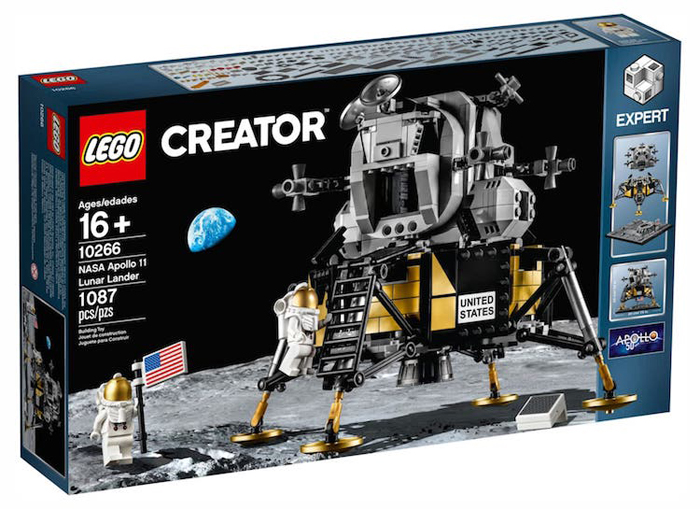 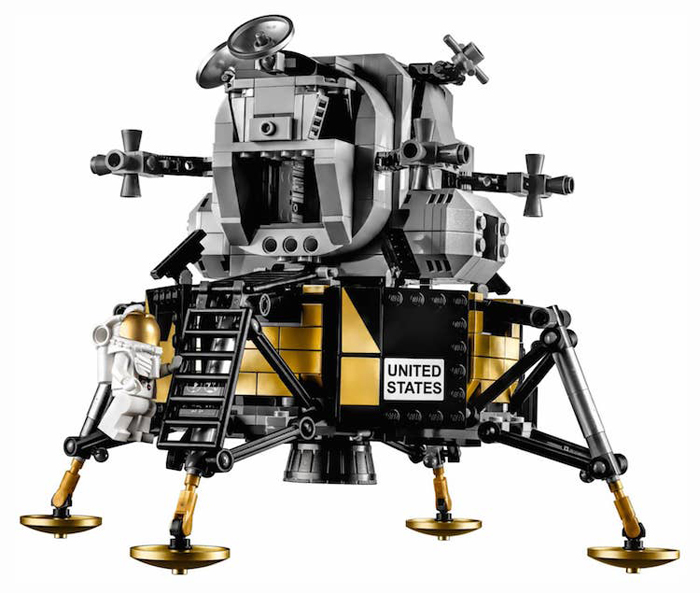 The final design features the striking form of the original lunar module. Light-grey blocks and pieces will make up the module’s main body. Furthermore, it comes with essential accessories such as antennas, plume deflector, ladders, docking target, video camera, docking lights, and forward hatch. It also has a docking window and an overhead hatch. Inside the ascent stage, you can see miniature storage spaces and tiny control panels. The rovers and the landing pads both feature a metallic gold finish. The Apollo 11 Lunar Lander LEGO set also comes with a platform that represents the moon’s surface, complete with craters and footprints. And to complete the replica, the set also comes with two miniature astronaut figures and a U.S. flag. 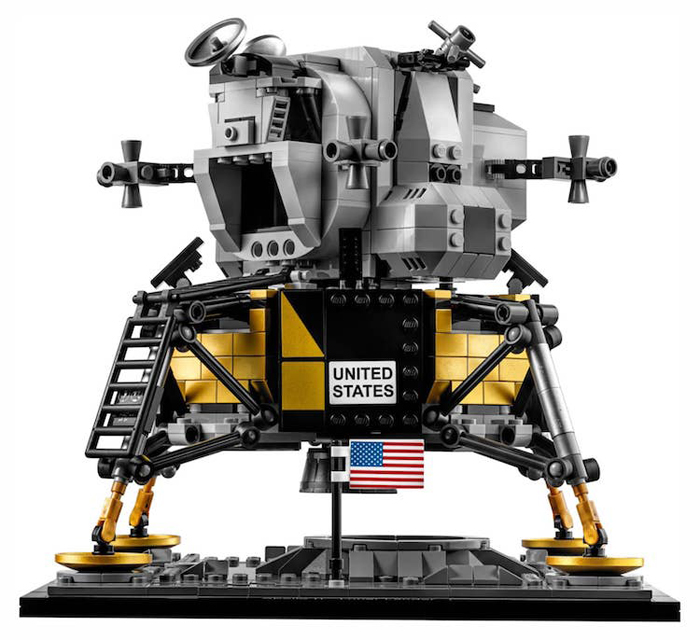 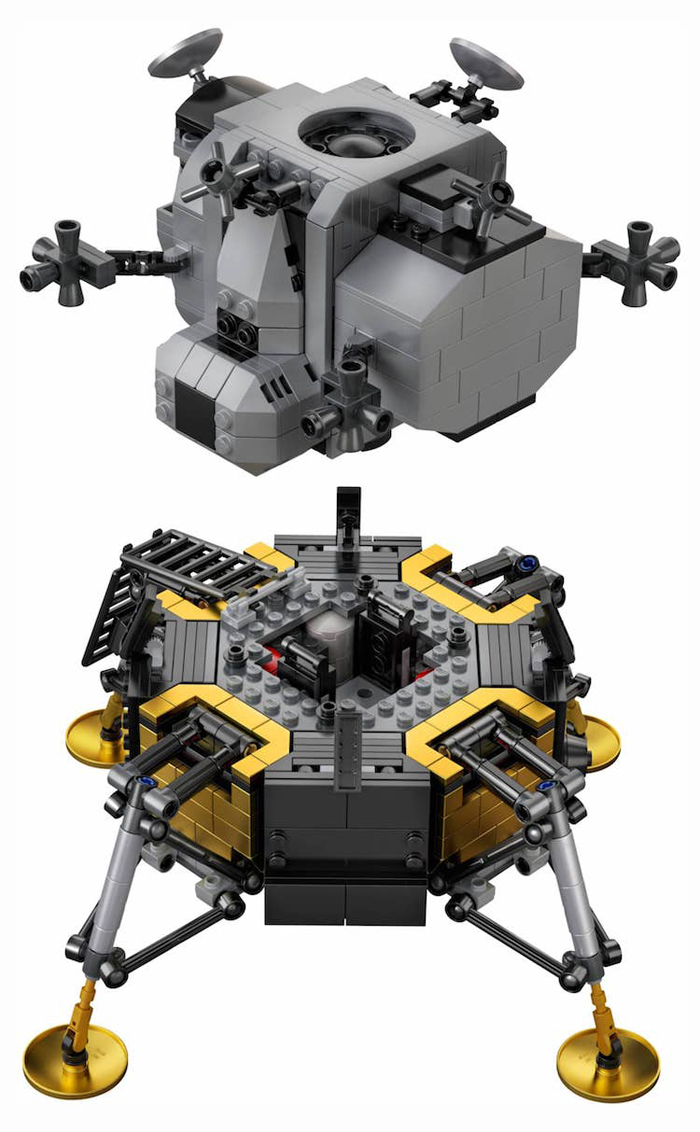 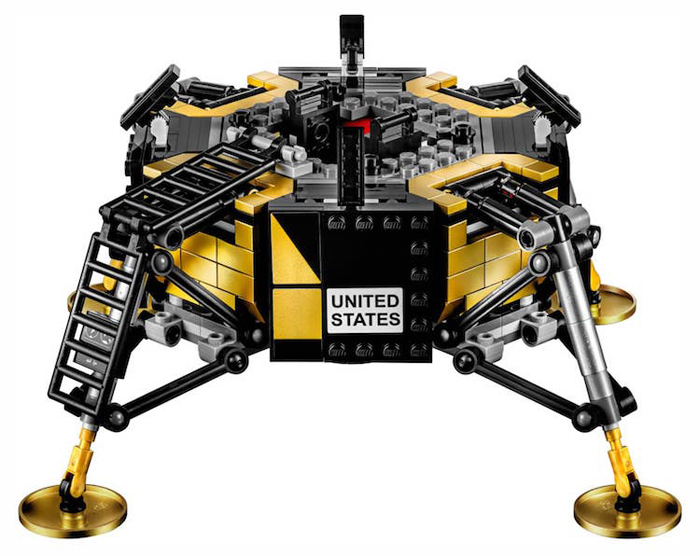 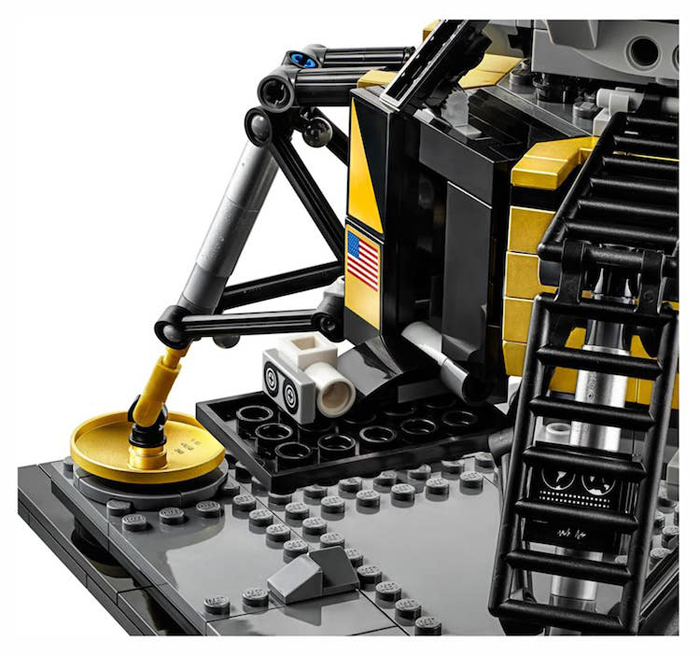 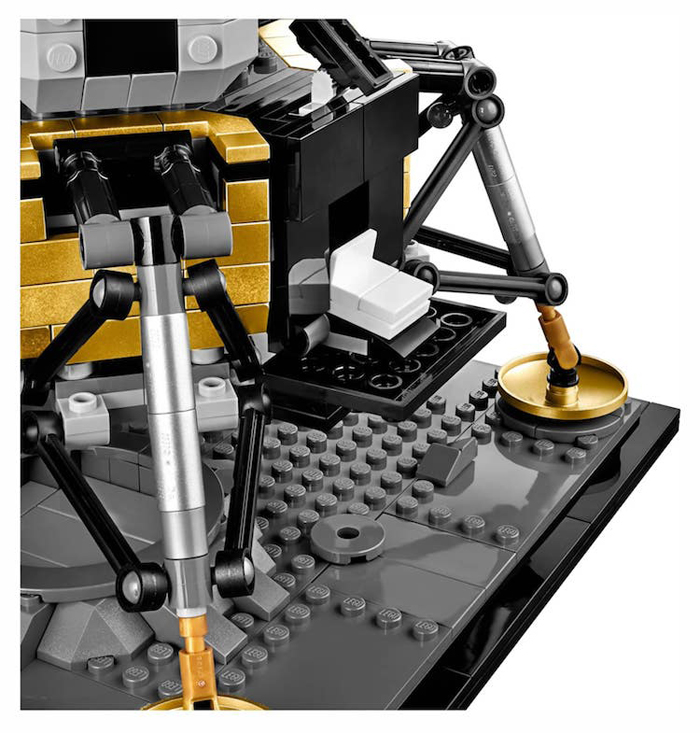 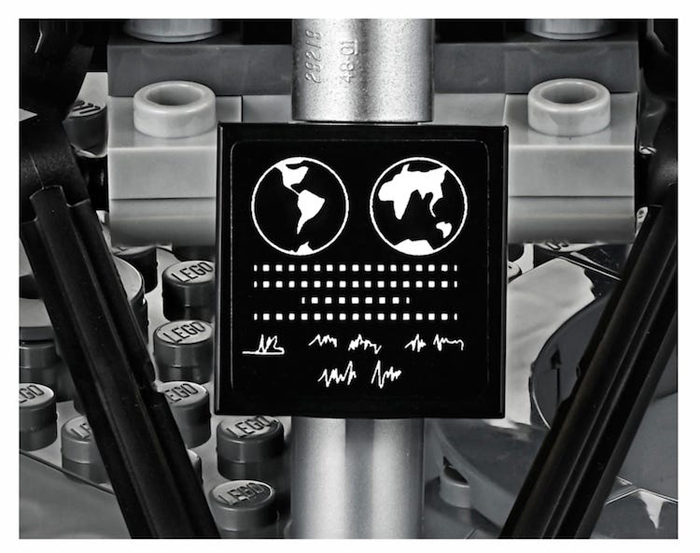 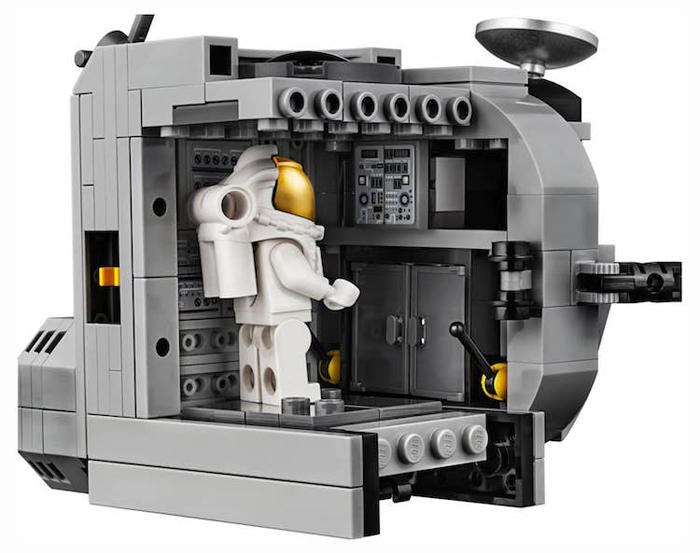 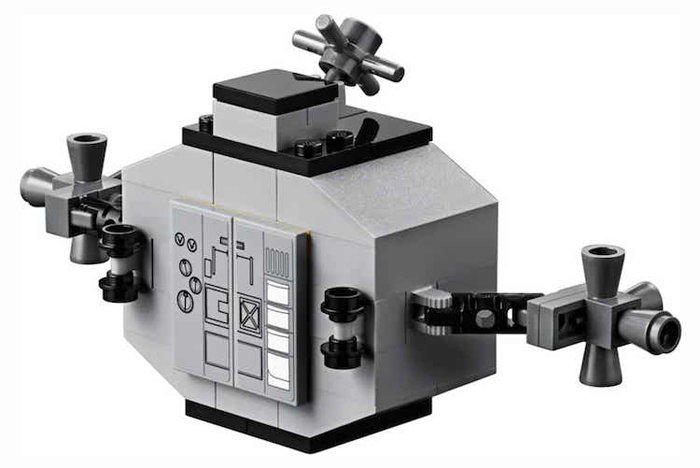 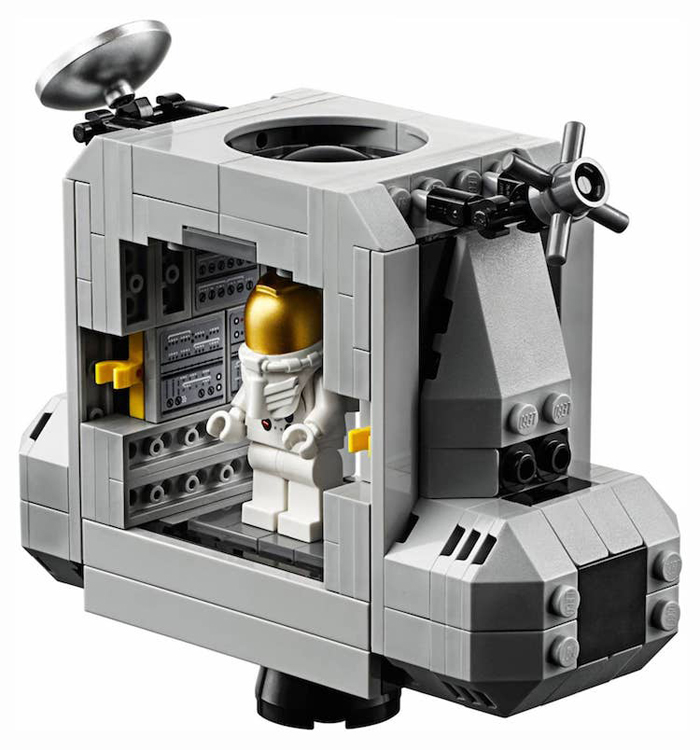 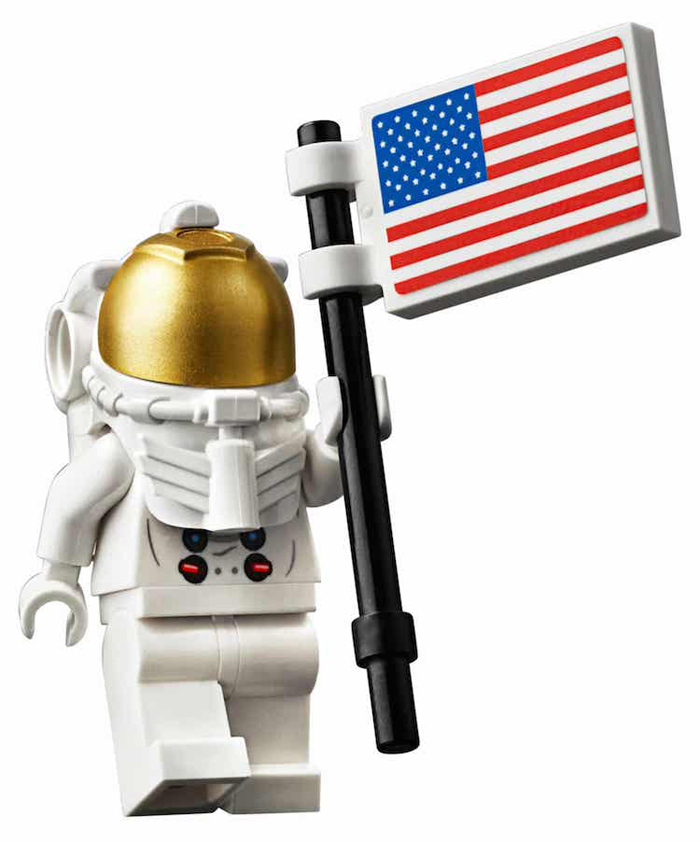 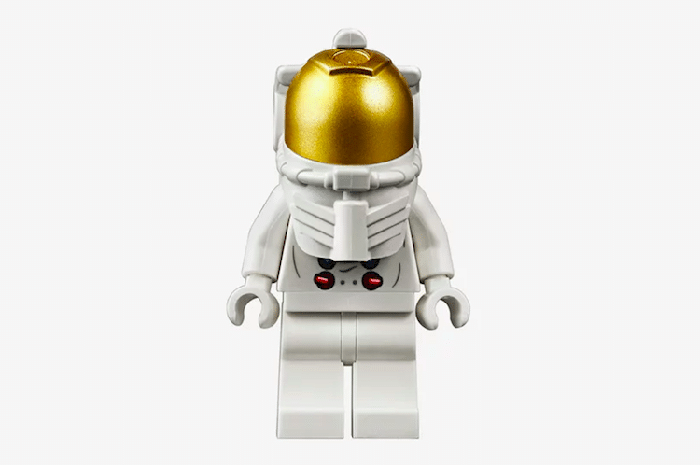 The Apollo 11 Lunar Lander LEGO set is comprised of 1,087 pieces to complete the replica of the famous lunar module 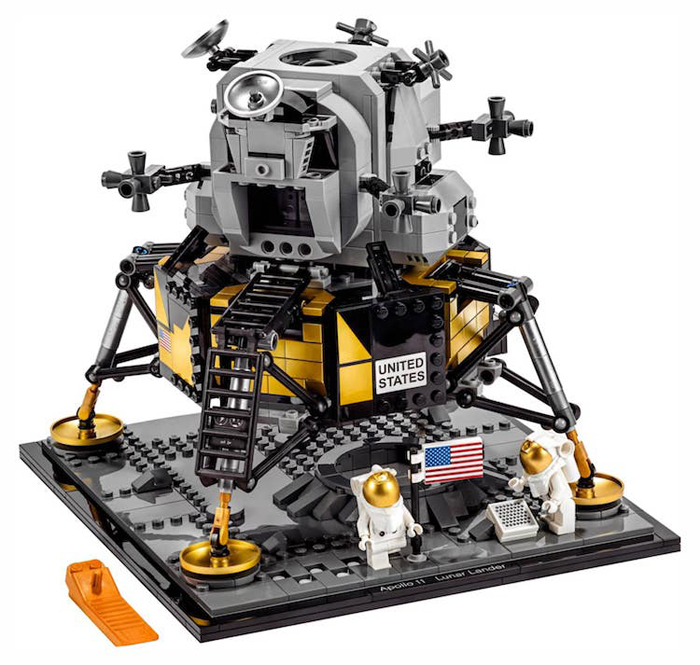 The Apollo 11 Lunar Lander LEGO set is now available now. Plus, you’ll get a free Space Patch with every purchase of the new LEGO set. Check out other exciting LEGO sets such as the LEGO funeral set and the LEGO Braille.