This Woman Will Recreate Your Home Inside And Out Using LEGO

From a fully functional camera to a full-size camper van, it seems like there’s nothing you can’t build out of LEGO bricks. Cliché as it may sound, but the only limit is your imagination. In fact, another artist has yet again proven these bricks’ versatility as well as her creative prowess through her LEGO house replicas.

Meet Shari Austrian, a mom of two who creates scale models of people’s homes using only LEGOs. And by that, we mean both the exterior and the interior of the houses consist entirely of the iconic bricks. From the roofs, walls, windows and doors, down to the furniture pieces inside and even the landscape design outside. Just how awesome is that? 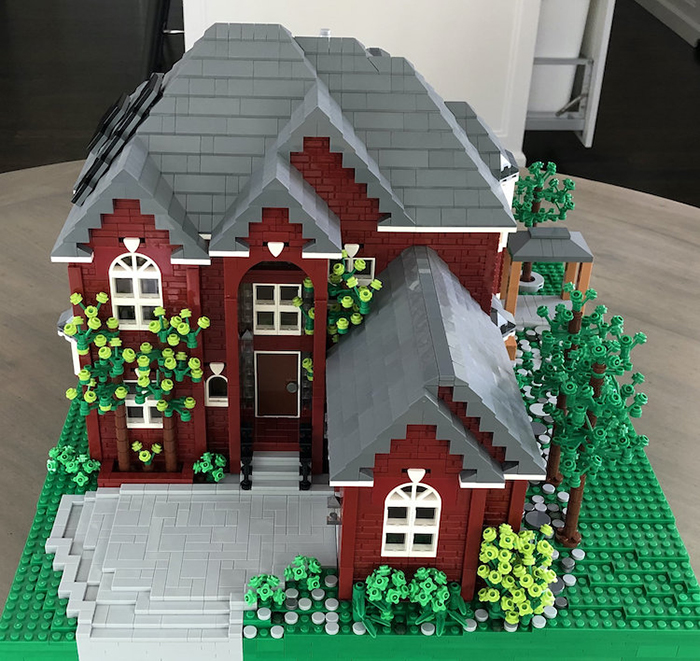 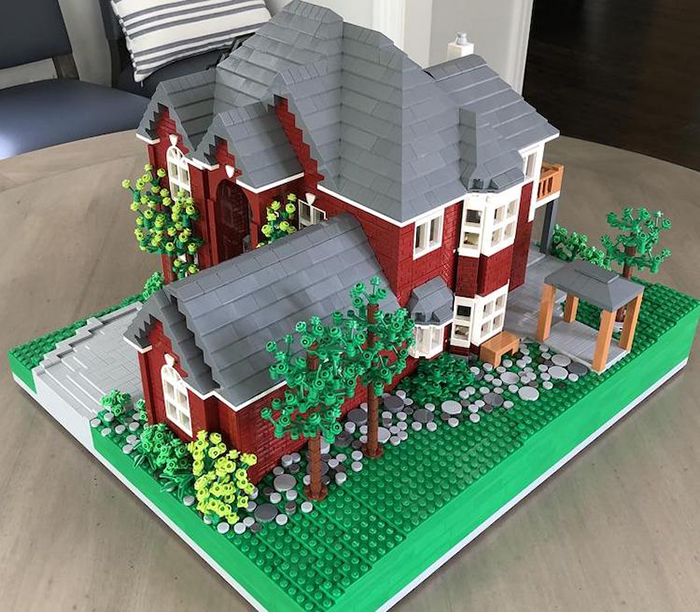 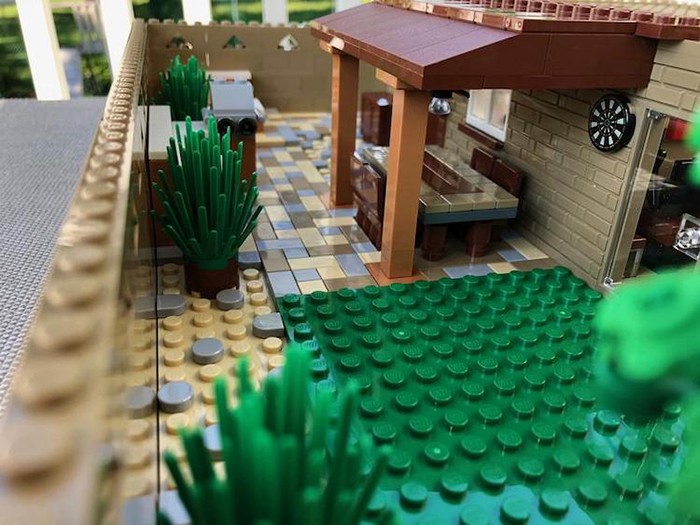 Austrian has had a lifelong fascination with building miniature houses. As a matter of fact, she built her first miniature home back when she was only six years old. But it was actually her twins who reintroduced her to the wonderful world of LEGOs. In 2015, they had their new home built, so Austrian thought of a unique way to celebrate this milestone.

“My husband, Jonathan, our twins, and I were all so excited to move and I thought building a LEGO model of our home would be a special present for our family and a celebration of our new life.” 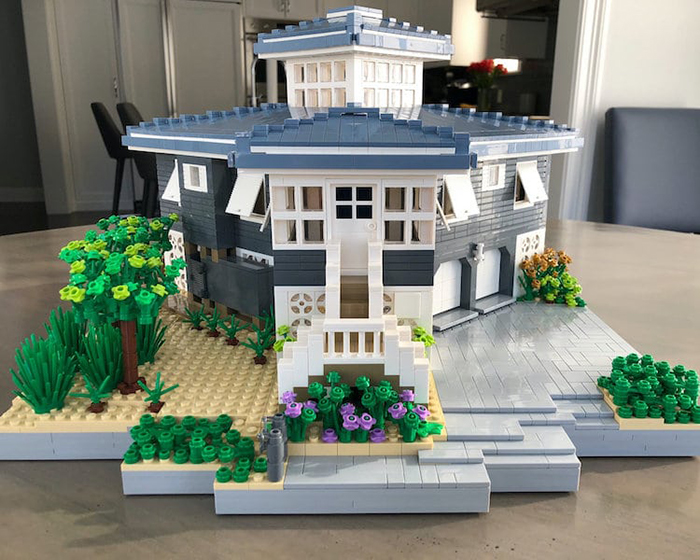 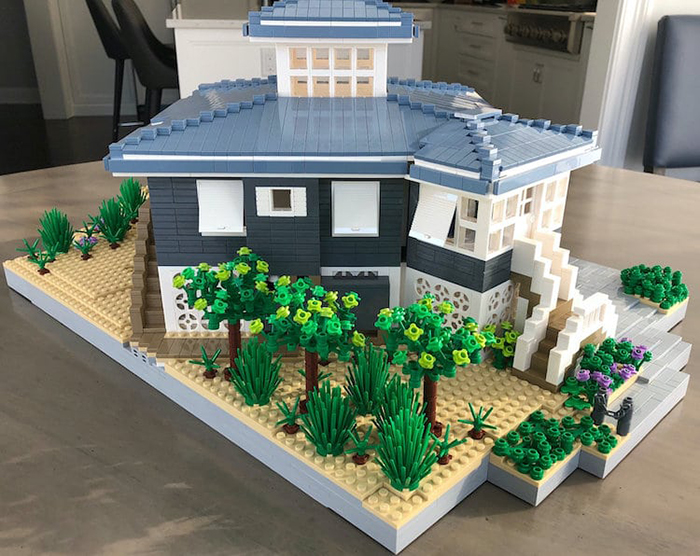 In 2017, Austrian’s passion project was born. She launched her brand Little Brick Lane which offers custom-scale LEGO home models ranging from single-story to two-story house designs. Austrian prefers working with a complete set of architectural plans to be able to create an accurate scale model. In some cases, she would also request for detailed photos of the interior and the exterior of her client’s house. 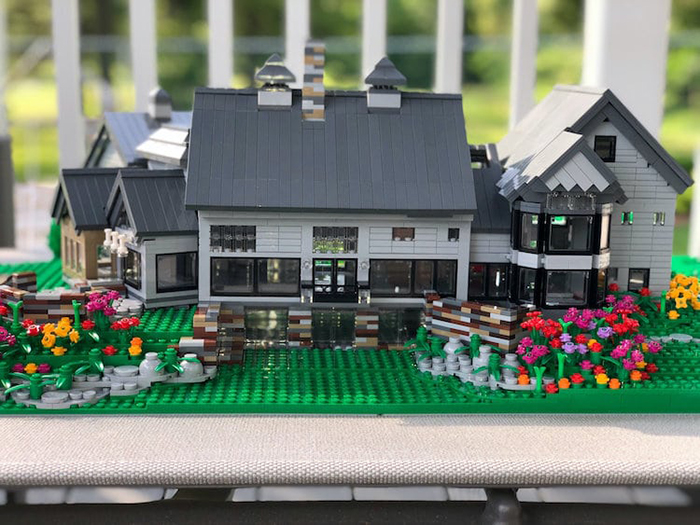 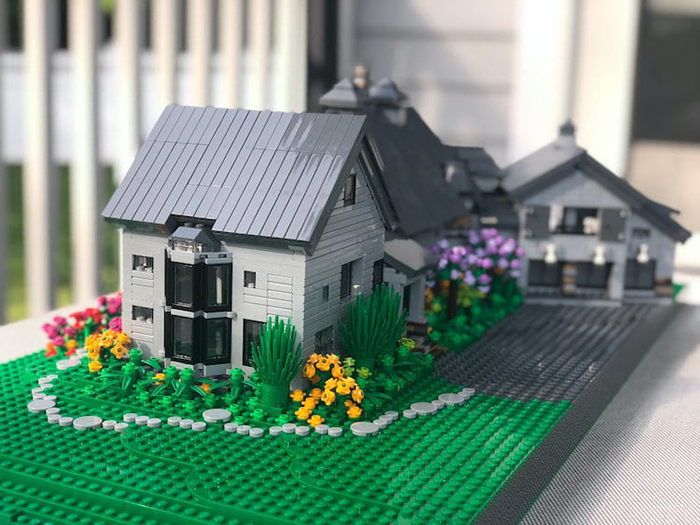 In some cases, just the detailed photos of the house’s interior and exterior would suffice 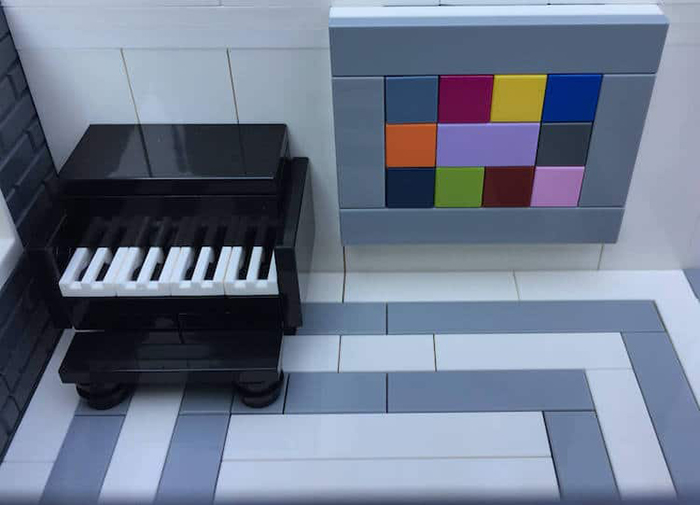 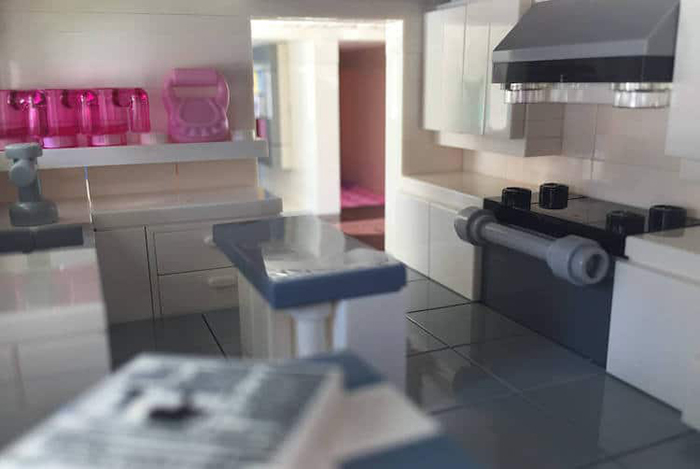 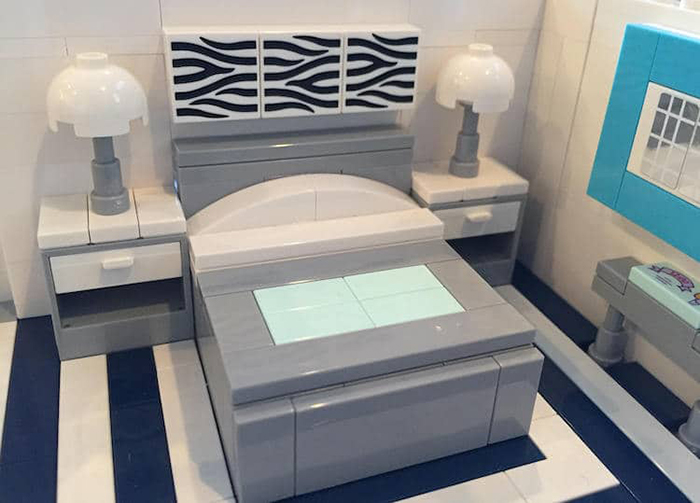 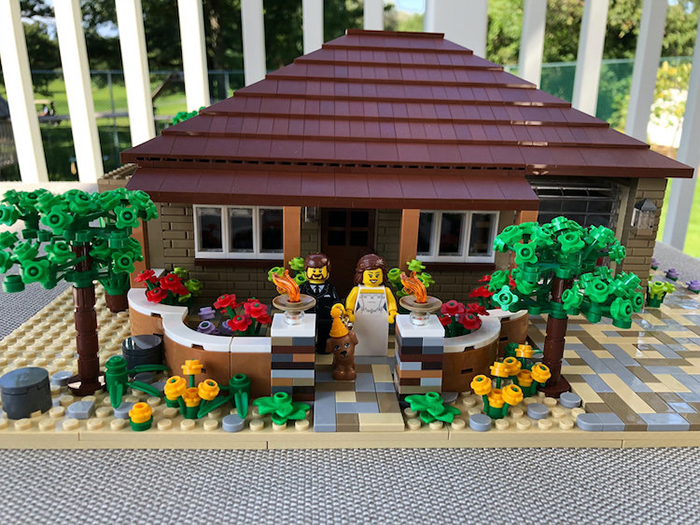 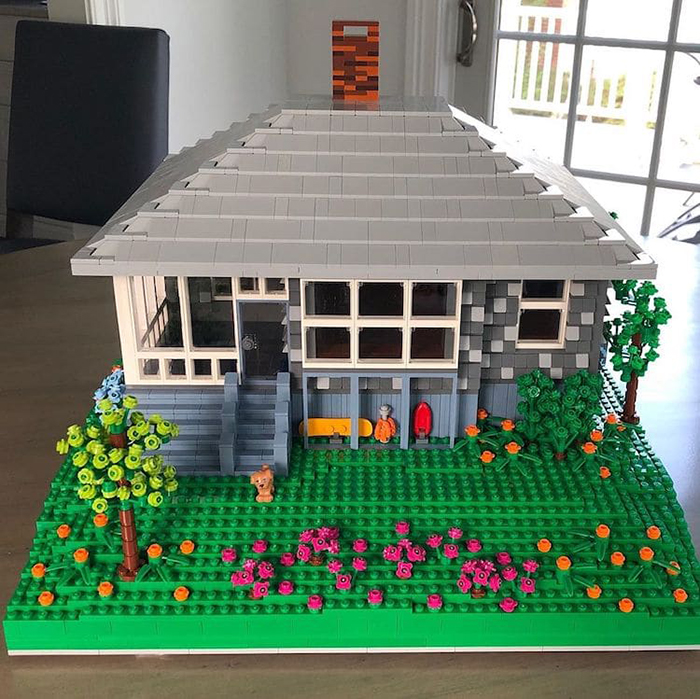 Each model takes about 10 to 12 weeks to complete. This includes the time needed for conceptualization, materials procurement and building the model itself. If you wish to have your own LEGO scale model, feel free to visit Austrian’s Little Brick Lane Etsy shop here.