IKEA Showcases Its Products By Recreating Famous Living Rooms From The Simpsons, Friends And Stranger Things

Wouldn’t you like to have your own share of a living room recreated by IKEA if it’s modeled from The Simpsons, Friends, or Stranger Things?

Many of us have that experience of coming to a room that looks so familiar. The familiarity even goes deep down such that we immediately become comfortable being in that room. We didn’t have to have any prior experience in stepping into that very room, and yet we immediately feel at home.

If you never had this kind of experience, now you might. That would especially be the case if you were fond of watching The Simpsons when you were younger. If you do, you can probably picture their living room in your mind. Now, what you saw that very room in real life?

With both fun and creativity in mind, IKEA (in the United Arab Emirates) ran an ad campaign that featured the most iconic living rooms from television. With two months of preparation, Ikea was able to produce the campaign finally. The company dubbed it as “Ikea Real Life.” Using 3D digital software, Ikea recreated the living rooms from Friends, The Simpsons, and Stranger Things. 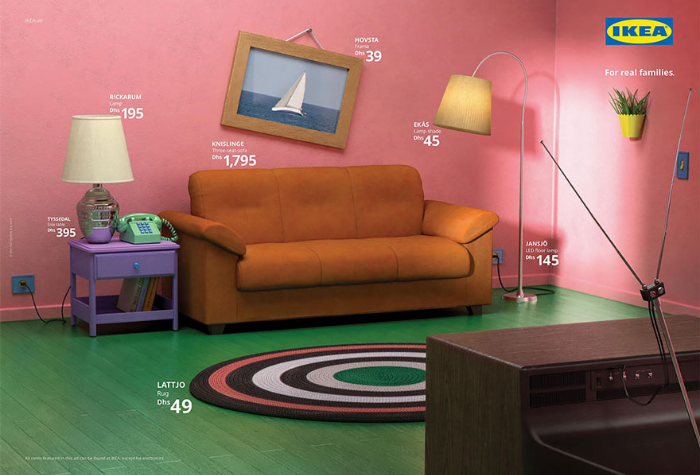 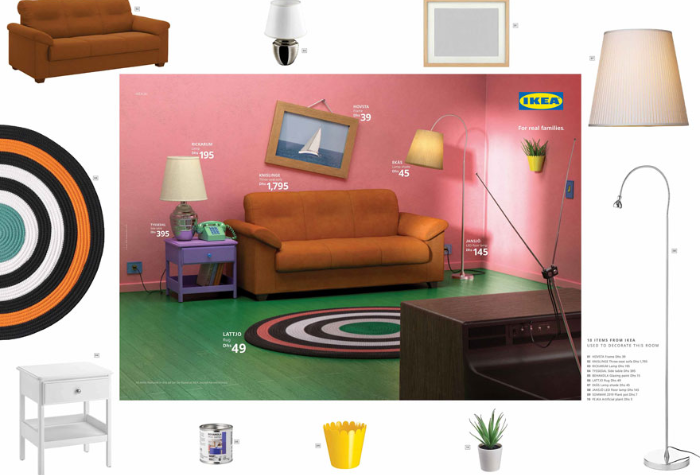 “The Ikea team worked closely with the creatives for months. They went through hundreds of items to find the perfect pieces that would bring those iconic rooms. It was a great collaborative effort that led up to a stunning result. A true testament of what IKEA represents: a place where everyone can bring whatever idea they see or have to life.” 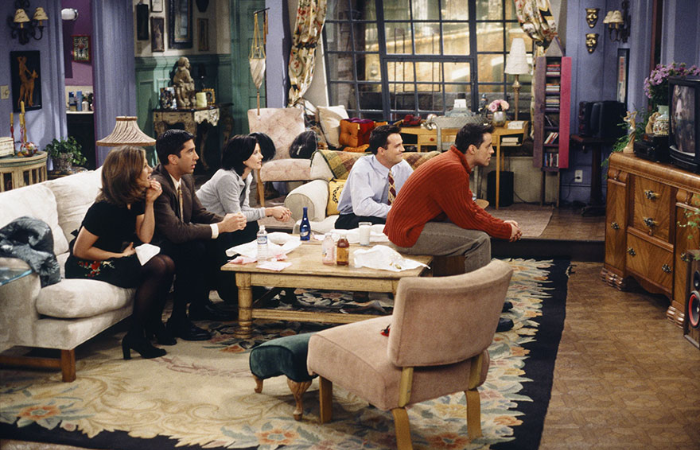 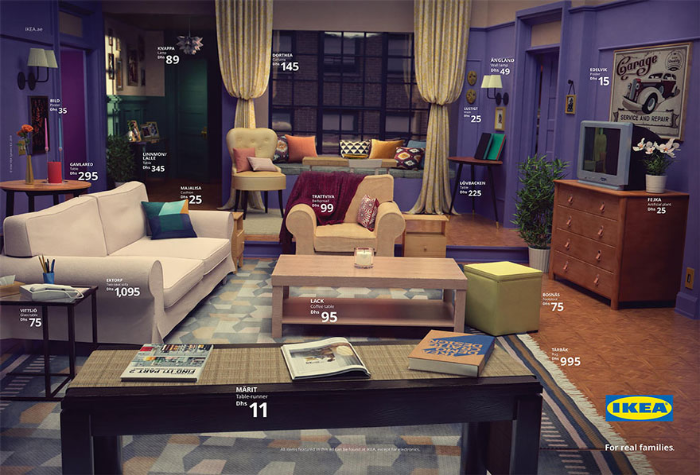 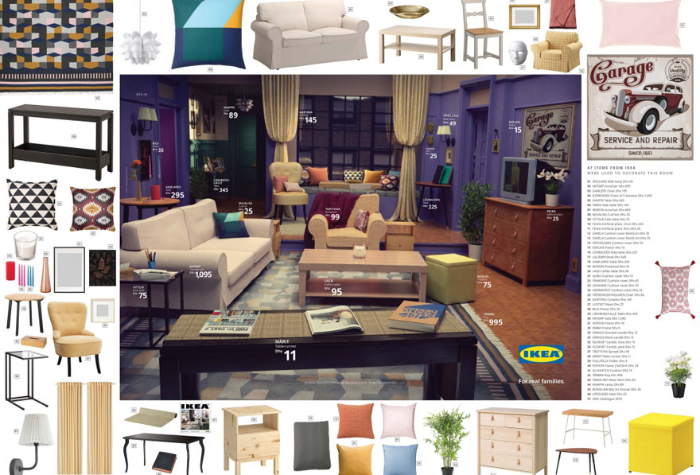 Judging by the looks of it, IKEA did a terrific job. If you’re interested in having one of these living rooms in your own place, the company has a particular page for this project. It gives details about the individual furnishings that you might like to purchase.

Now, what do you think about IKEA’s version of Friends’ living room? Would you also like to have that 742 Evergreen Terrace? Or, do you have some other rooms you’d want Ikea to transform? Just share your thoughts about this project in the comment section below. 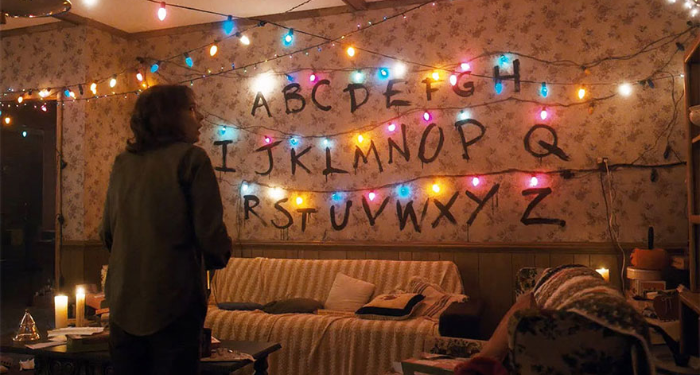 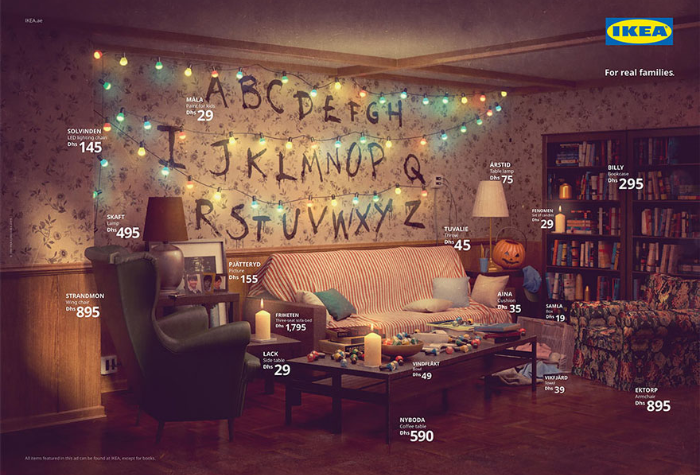 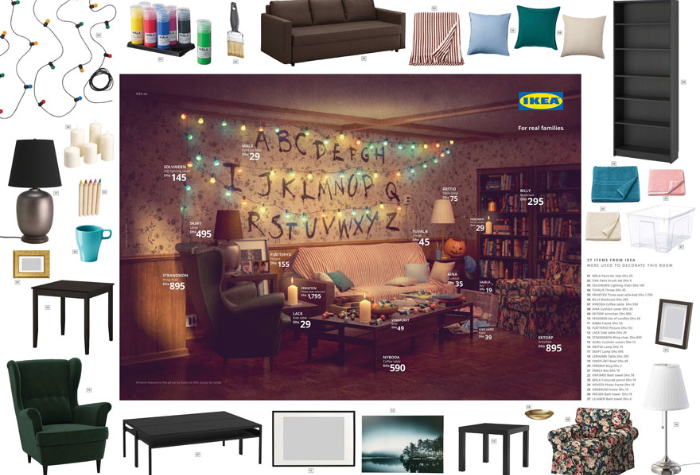