The American TV sitcom Friends, which aired on NBC from 1994 to 2004, will go down in history as one of the best TV shows of all time. It has been almost 15 years since the 10-year running show ended. But Friends fans still continue to reminisce about the show by rewatching the episodes over and over again. In fact, many fans are currently hoping for a potential reunion of the show’s cast. Until now, there are no definite confirmation regarding the rumored reunion and it may seem unlikely to happen now. But here’s something that can ease the fans’ disappointment. Aymeric Fievet created a replica of the show’s iconic Central Perk Coffee Shop that is made entirely from LEGO bricks. 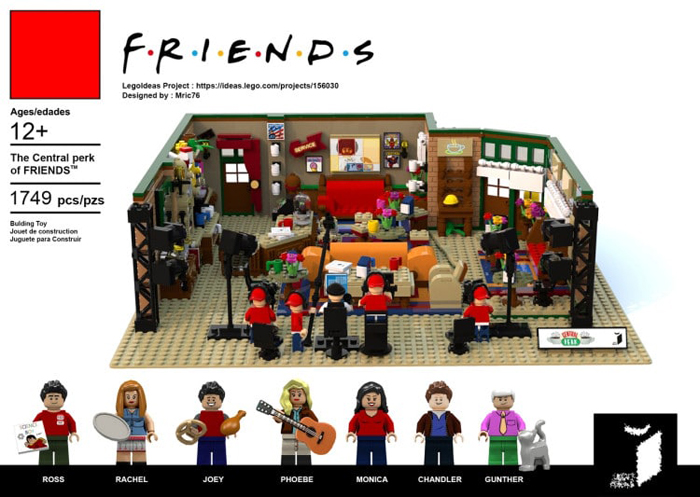 For those who are not familiar with the sitcom, the Central Perk Coffee Shop is the main protagonists’ favorite hangout. In the story, it is the place where the six friends often meet up and have some hearty chats. As a matter of fact, Rachel (Jennifer Aniston) and Joey (Matt LeBlanc) also worked as waitress and waiter at the coffee shop at some point. To pay tribute to to the show, Fievet recreates the famous Central Perk Coffee Shop with LEGO. Following the exact layout, the French designer assembled small tables with chairs including the large orange sofa that the cast usually occupies. Aside from the furniture, the LEGO set also includes figures of the six main protagonists along with Gunther the barista and his pet cat. In addition to these, the set also includes a coffee machine, mugs, towel dispensers, and an impressive buffet behind the counter. 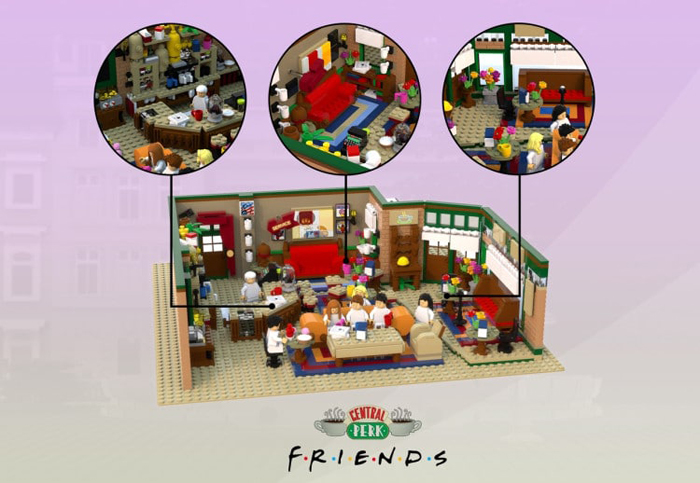 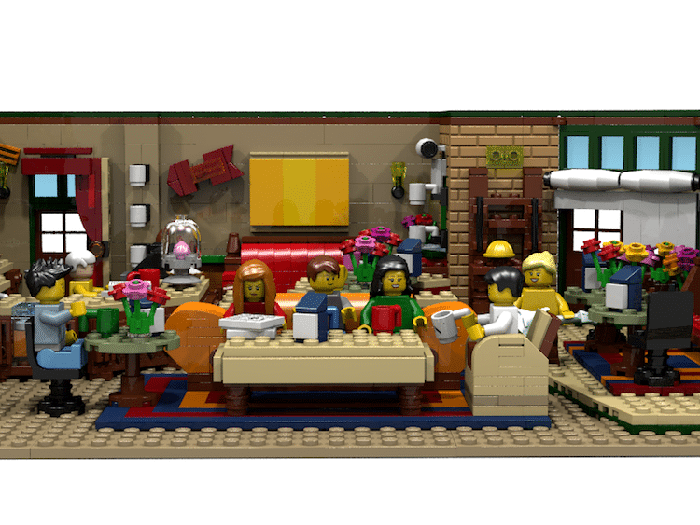 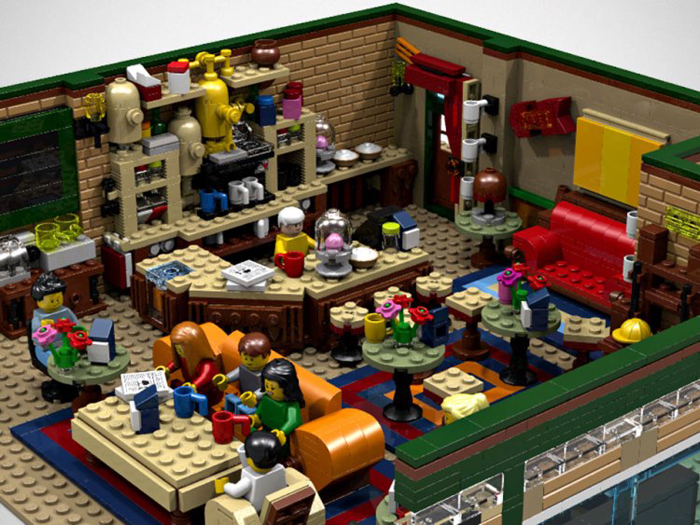 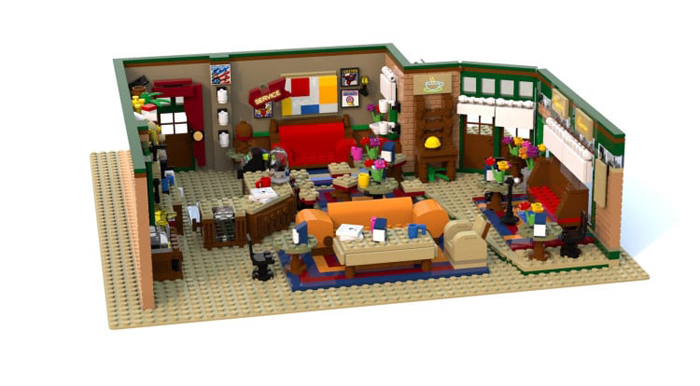 Overall, the Central Perk Coffee Shop LEGO set consists of 1,750 pieces of LEGO bricks. Fievet submitted his design to LEGO Ideas and has currently gained more than 10,000 online supporters. By reaching this target, the project advances to the review stage. It’s only a matter of time before the company officially approves the project. We know, all Friends fans around the world are praying for its approval. You can check the latest update on the LEGO Central Perk Coffee Shop on LEGO Ideas. 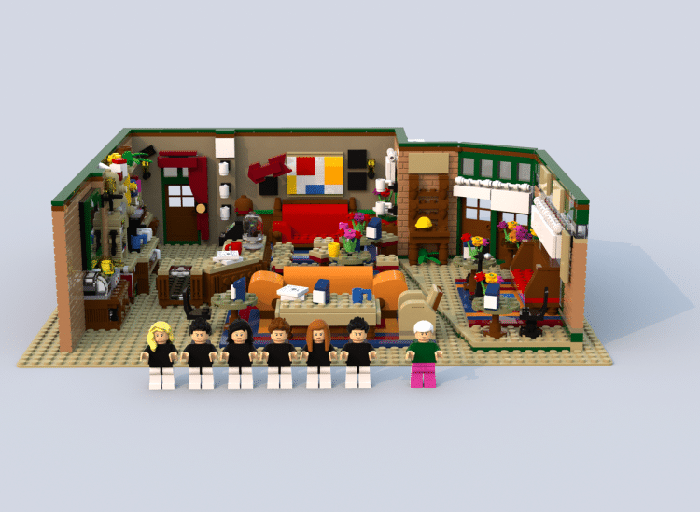 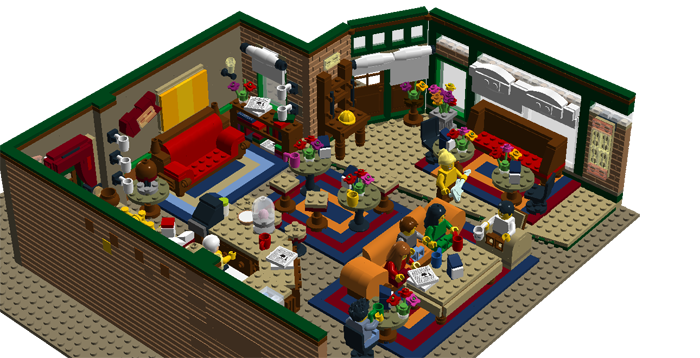 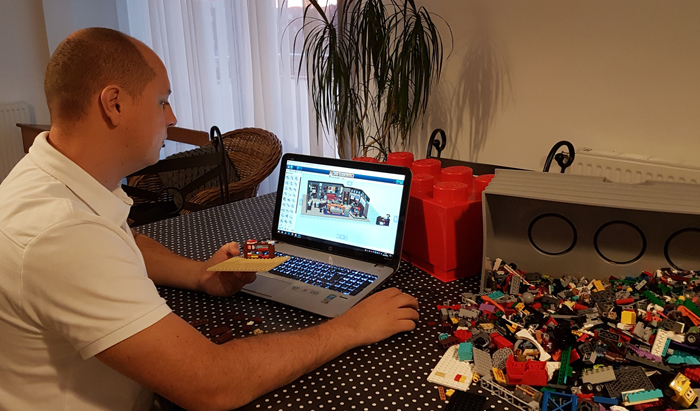