Have you been dreaming of having a sports car? Well, many do. But, if what you have in mind is a really flashy one, you’ll be glad to know that there is actually a life-sized Bugatti Chiron LEGO car available for you.

To give you a reminder, the real Bugatti Chiron is quite pricey at 3 million dollars. And, if that’s totally beyond your budget, the LEGO version is going to be a deal-breaker. Still, the price tag is hefty at more than $1 million. Nonetheless, you might consider that amount as already reasonable, especially if you think about the massive number of LEGO pieces you’ll need just to set up a whole and fully-functioning car. 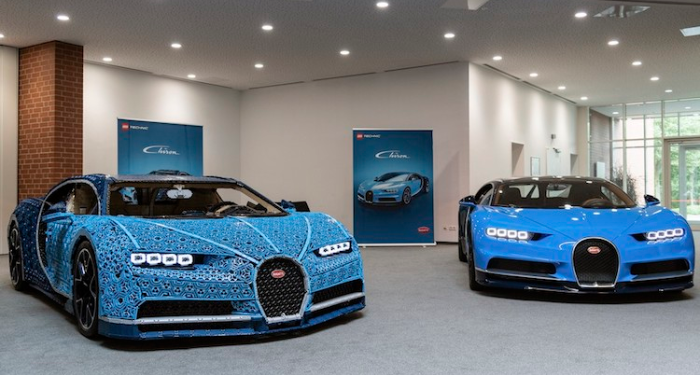 The Bugatti Chiron LEGO car is not an ordinary LEGO set.

As a matter of fact, the whole LEGO car set weighs at 3,300 pounds. That’s because it includes more than one million pieces of LEGO Technic. The package also has at least 2,300 LEGO motors plus gear wheels that number up to 4,000.

Now you ask: does this LEGO car even work? Well, a curious former race driver already did the test. He took the car, drove with it, and found that it won’t be able to match the real Chiron’s speed. LEGO’s Chiron can go for 12.4 mph (which is like a bike ride’s speed), while the real Chiron can go for 60 mph in only 2.5 seconds. If you come to think of it, it’s still not bad for a life-sized LEGO car.

It was well worth the effort.

Despite the limitations in speed, getting the LEGO Bugatti on the road was already an achievement in itself. Before it even got there for the test drive, developing and building the LEGO Chiron car required 13,000 work-hours. The effort invested in it is undoubtedly huge, but the results were all worth it.

In fact, the LEGO car can accommodate not just one but two people. It also has a functional brake pedal as well as a speedometer. As for power, it requires two batteries. So, you don’t have to do a manual transmission. Going only at one speed, the Bugatti Chiron LEGO car also has lights you can control!

Meanwhile, you may want to own a LEGO race car. If so, the LEGO Bugatti Chiron also has a 1:8 scale version. The set contains 3,599 pieces, and it’s available now.

If you’d like to have a Bugatti Chiron sports car, LEGO has a life-sized version of it, and it’s fully functional. 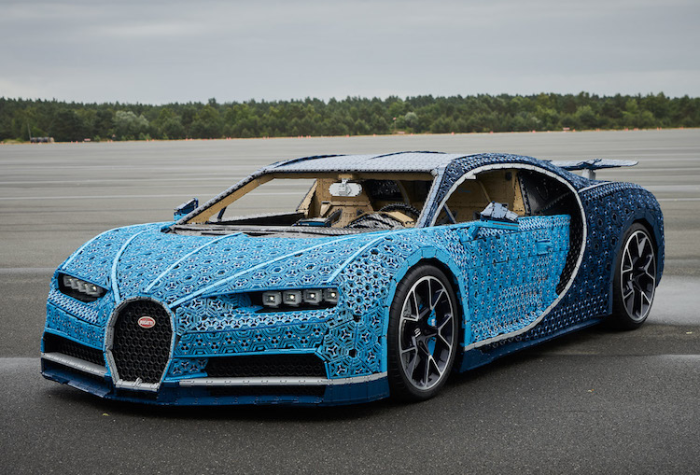 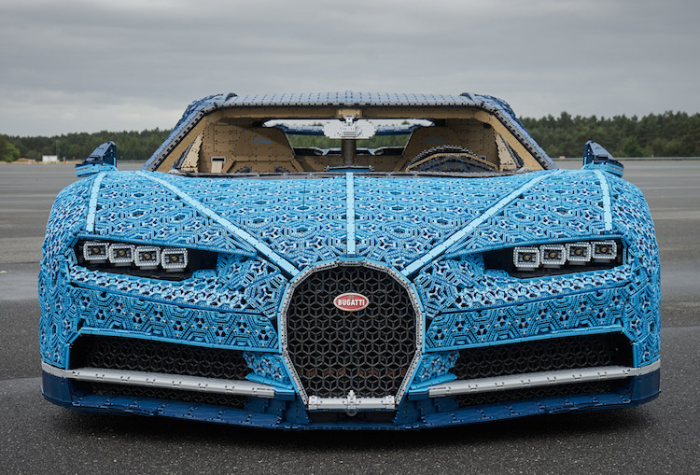 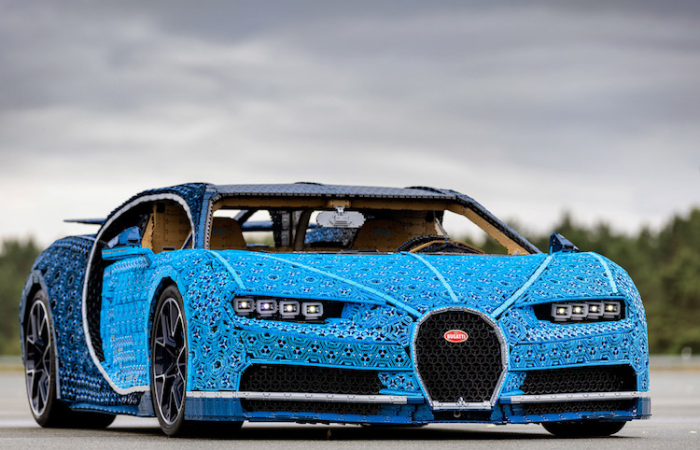 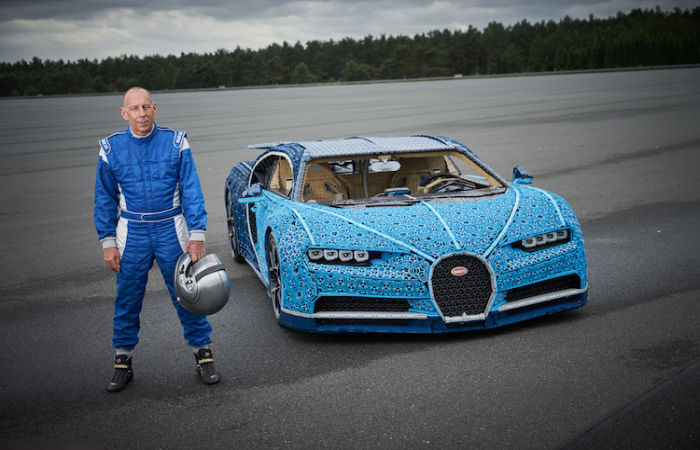 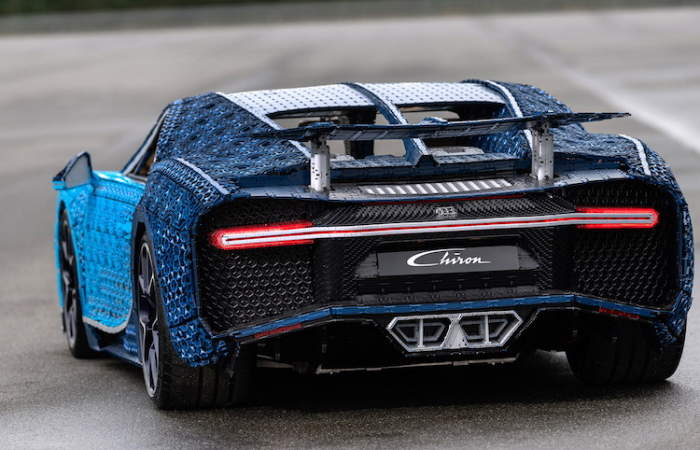 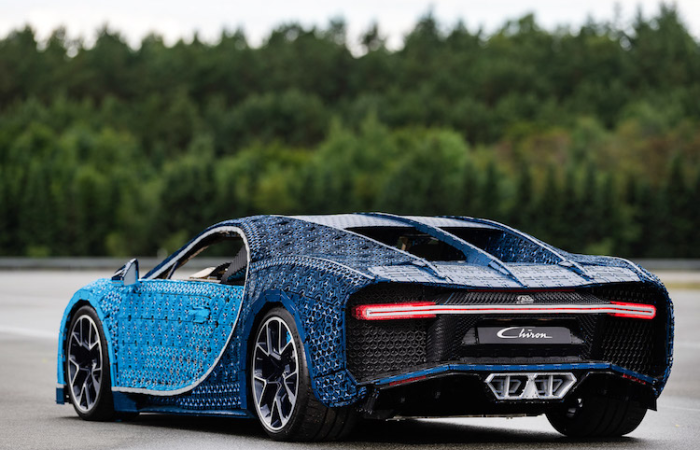 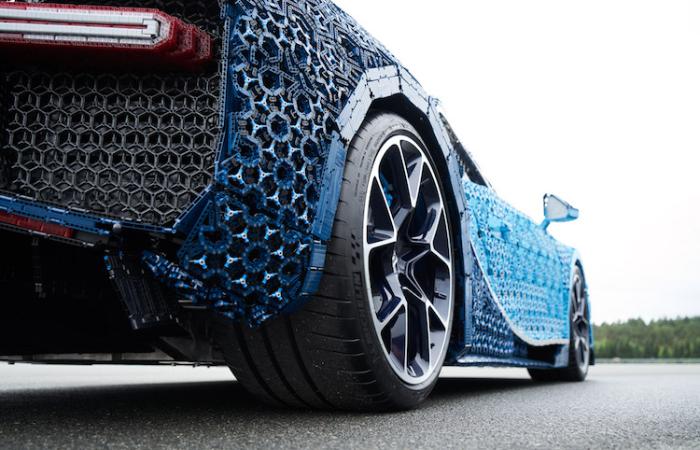 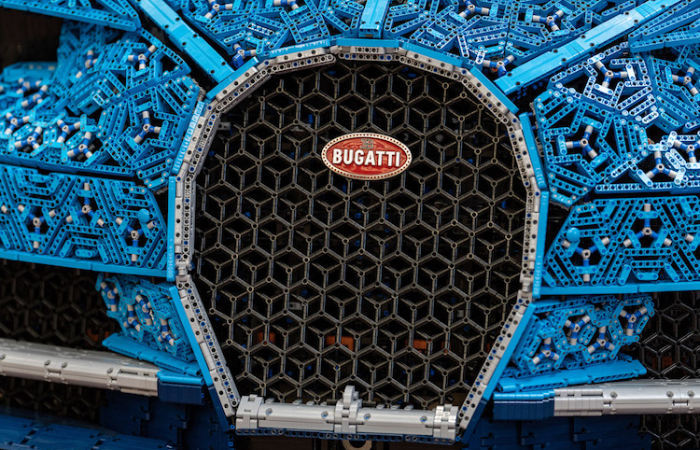 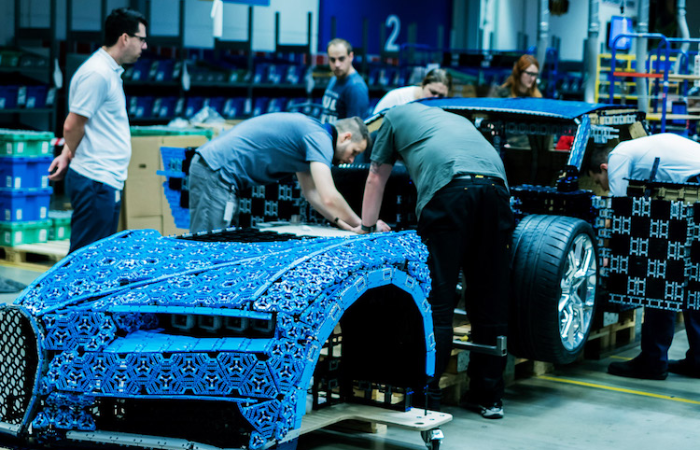 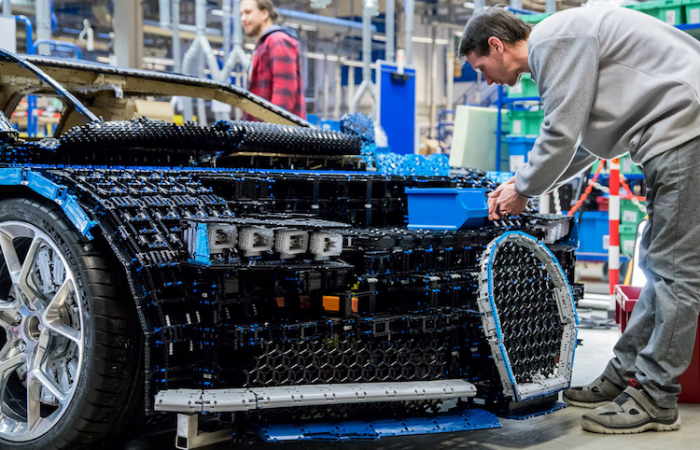 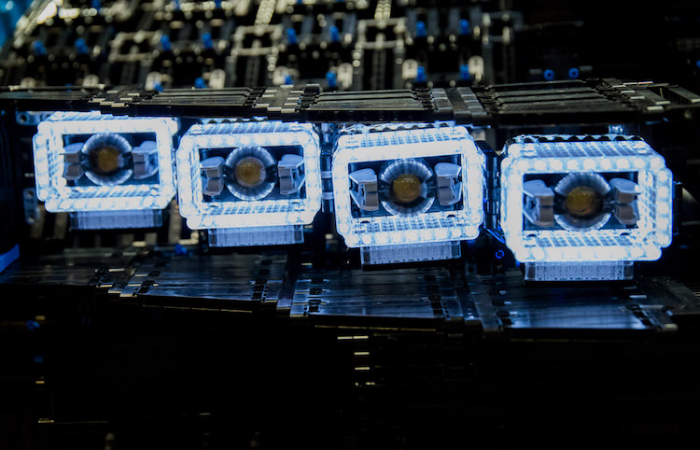 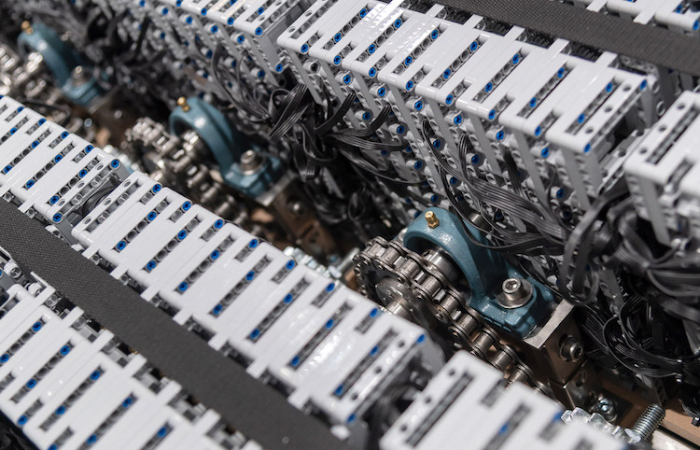 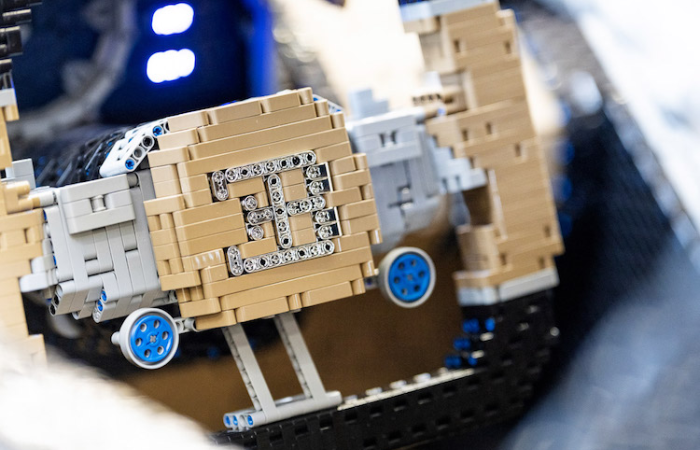 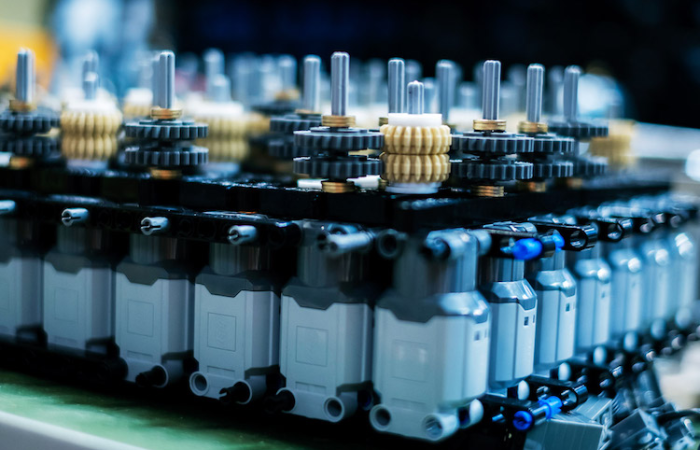 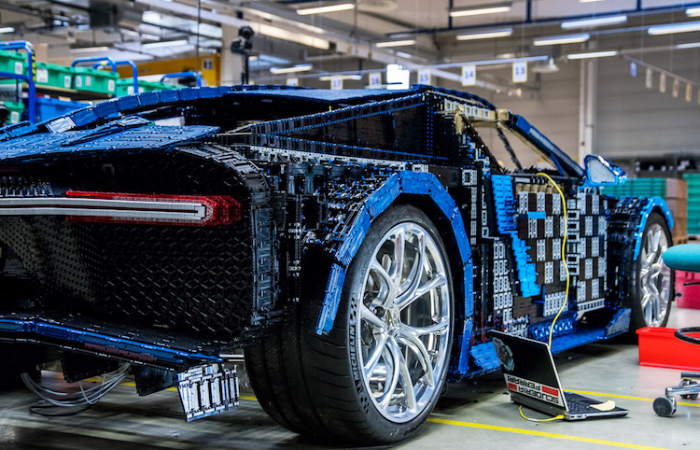 Here’s the Bugatti Chiron LEGO car on the move:

Check out the model version that you can own now.