What if, while strolling along aimlessly, you saw a green birdflower, i.e., a flower that looks just like a hummingbird?

Of course, the internet abounds with all kinds of wonderful things. You’ll see hilarious memes, strings of all sorts of tweets, excellent photographs, and all kinds of political discussions. Why do we see such an abundance? Well, it’s because people have the freedom to share whatever they want. Now, while there’s some stuff that you only should keep to yourself, there are just people who would drop something that will eventually get the public awestricken.

So that’s what the Reddit user named OctopusPrime did. The author shared a photo. Everyone’s reaction? Well, both confused and fascinated at the same time! The photograph sits under the subreddit NatureIsF**kingLit, and it shows a green-flower that somehow looks like it’s a group of hummingbirds—only they’re so tiny! So, did people actually check them out?

One Redditor shared this photo, and everyone was awestricken about it.

As a matter of fact, Redditors have been so interested in the picture that in only one day, the photograph already got 47.5k upvotes! Plus, it has garnered 400 comments just in that same day. Some comments, of course, were questioning. But, there were also a lot who tried to provide the answers!

Finally, when a Redditor wanted to know why the flower was really so much like the hummingbird, one other user gave all the necessary answers and more. 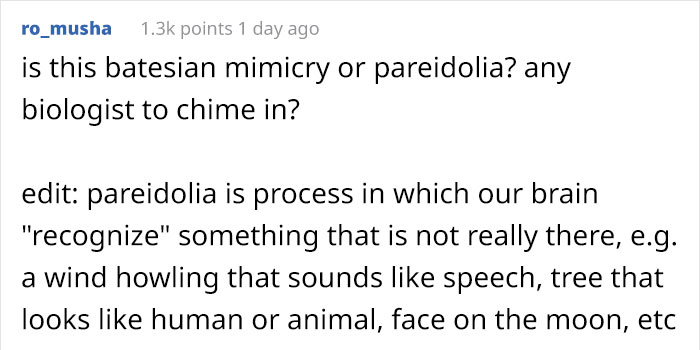 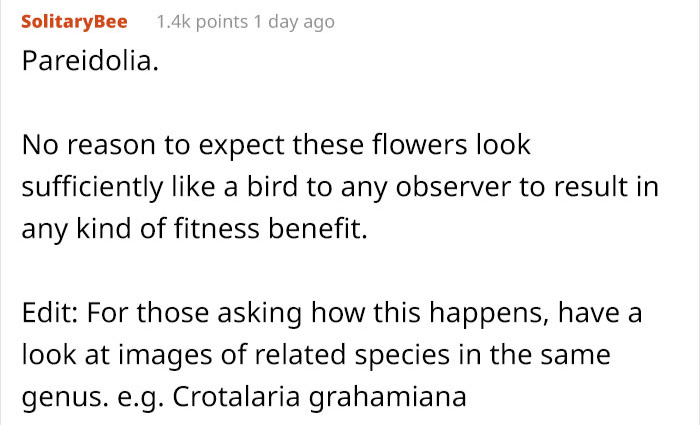 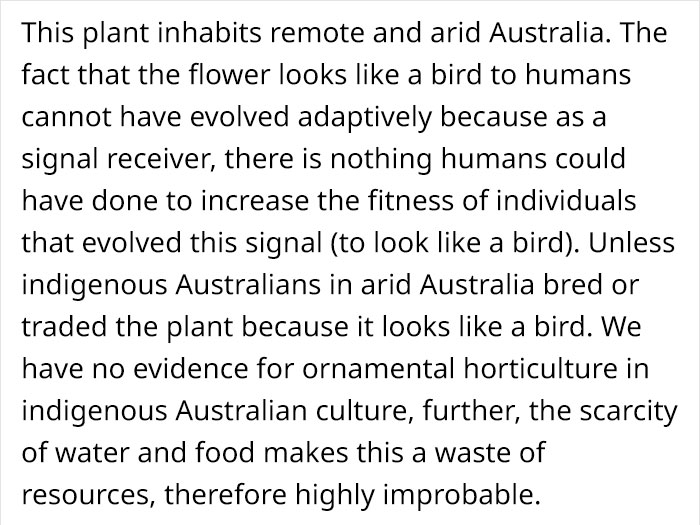 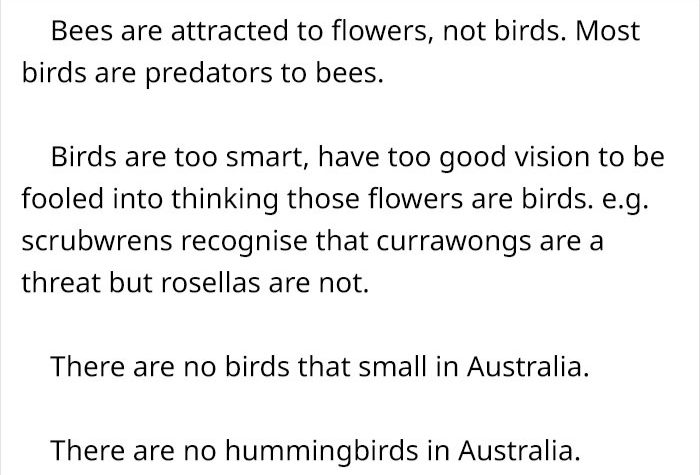 The fascinating flower that looked like a hummingbird is actually called Crotalaria cunninghamii. People called it the green birdflower instead.

Yes, the Latin name is a little challenging to pronounce. So, people made up names such as green birdflower or regal birdflower. The species is native to inland northern Australia. Growing well in a sandy place, the hummingbird looking flower can be found mostly along beaches, sand dunes, and in Mulga communities. The Aboriginal people back then used the green birdflower to treat eye infections.

Some still had confusions about the flower hummingbird, but thankfully others quickly provided their answers. 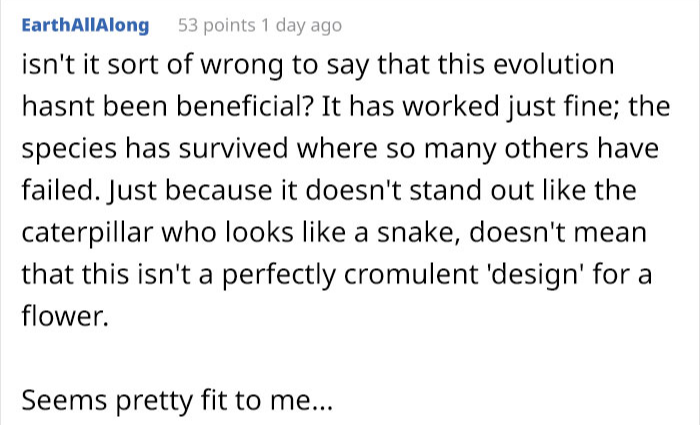