People have varying views and opinions regarding the new iPhone 11 Pro’s (and Pro Max’s) triple rear camera placement. Some find it utterly weird while some find it rather unique. Either way, you’ll still find a lot of people sporting this latest iPhone model. Of course, celebrities are no exceptions.

As trendsetters, well, they have to be ahead of others when it comes to fashion, gadgets, and other stuff. Indeed, one eagle-eyed fan spotted Arnold Schwarzenegger’s iPhone case. And it’s no ordinary case as it features him holding the iconic rocket launcher from the movie Commando. Talk about this guy’s humor, huh? 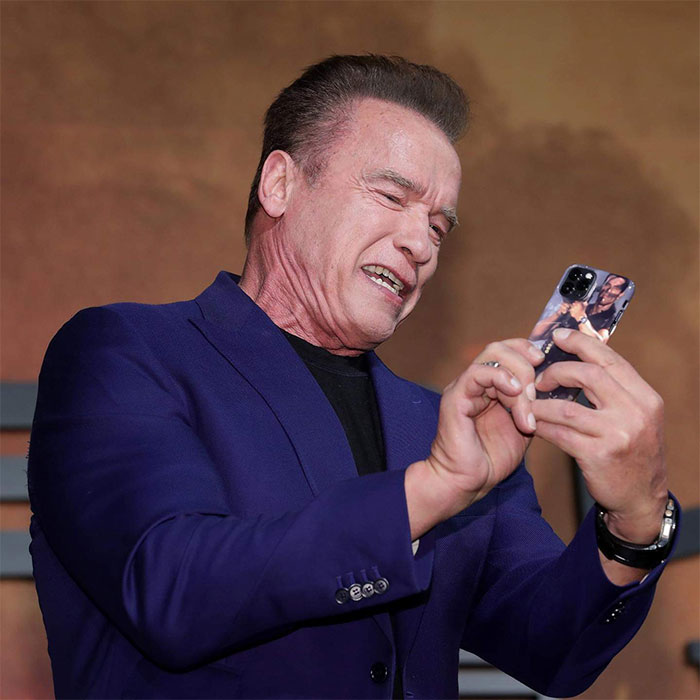 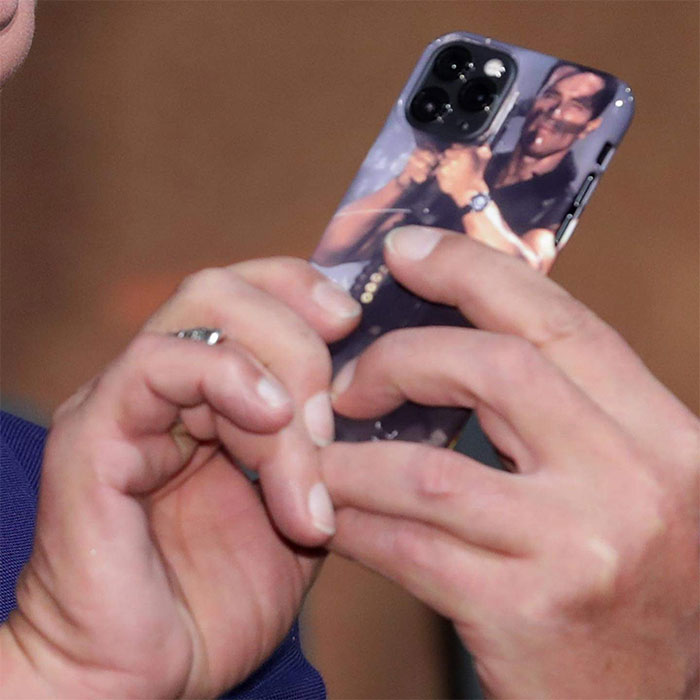 If you’re a big fan of Schwarzenegger and his movies, then this is definitely a must-have. Likewise, if you’re just sick of people poking fun at your phone, then this ingenious case is the best clap back.

And the award for best ever iPhone case goes to… pic.twitter.com/frweuwniKJ 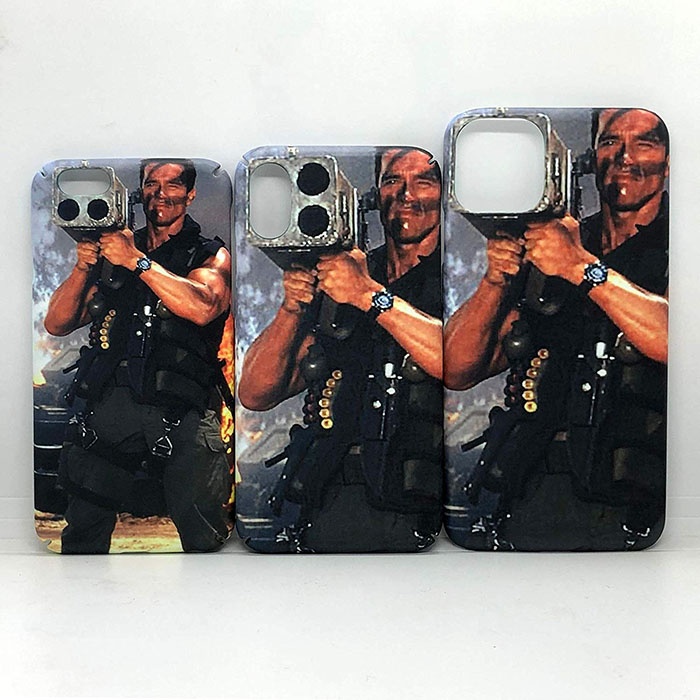 In addition, you’re also helping to fund the USC Schwarzenegger Institute for State & Global Policy with every purchase. This institute promotes Schwarzenegger’s continued advocacy to fight against gerrymandering or act of gaining political advantage by manipulating district boundaries. So, yeah, it’s a case that serves a deeper purpose than just protecting your precious phone. Get your case here.

In a Reddit comment, the actor mentioned that his phone case choice should not come as a surprise.

This wallpaper ? is everything right now. #GalaxyS10
_
via: @MKBHD pic.twitter.com/4fcRvmdcDQ

Does anyone know where I can find this picture. Waiting on my S10 to show up so I’m looking for backgrounds while I wait…#GalaxyS10 pic.twitter.com/FLzXuAsha2

my #GalaxyS10 wallpaper is lit~ pic.twitter.com/U4p3y3gH8v

Coming from an iPhone I was worried this phone was not going to work for me, but it’s growing on me a little bit, especially with the wallpaper options and cutout front facing cameras. #GalaxyS10 pic.twitter.com/BbYzNRzXGW

But for now, the spotlight’s undoubtedly on Schwarzenegger’s rocket launcher case.