In whatever kind of job, professionalism is one etiquette that every employee must possess, and it’s one requirement that the HR department should regularly check. However, although it may seem avoidable like employees report their co-workers, some rifts between employees can still possibly arise due to varying perspectives and personal differences.

Typically, right after an employee goes to the HR for them to report a co-worker, it is expected that the said department will then conduct further investigation about the concern raised to them. That said, here are some stories regarding what happens behind closed doors after these employees have reported their co-worker to the HR that will totally shock you.

#1 When things start to get too personal, you just have to do something for it to stop. 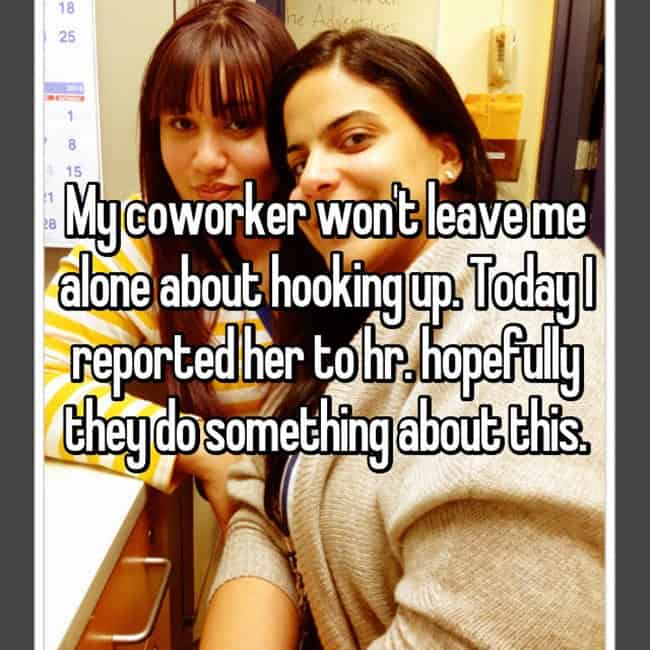 #2 That was just unbelievable. Try escalating it to them if it ever happens again and if they don’t so something about it, it’ll be a different story. 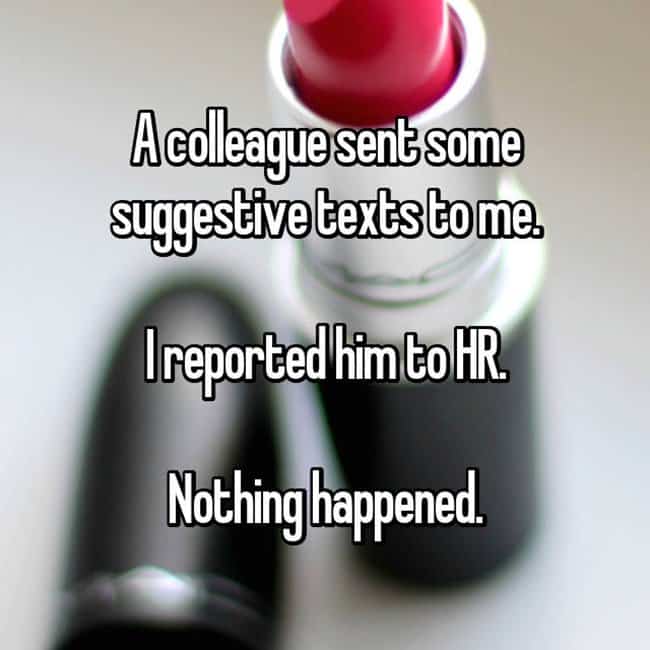 #3 Some people really have this habit of talking about you to other people. Employees should definitely report their co-workers to HR for instance like this. 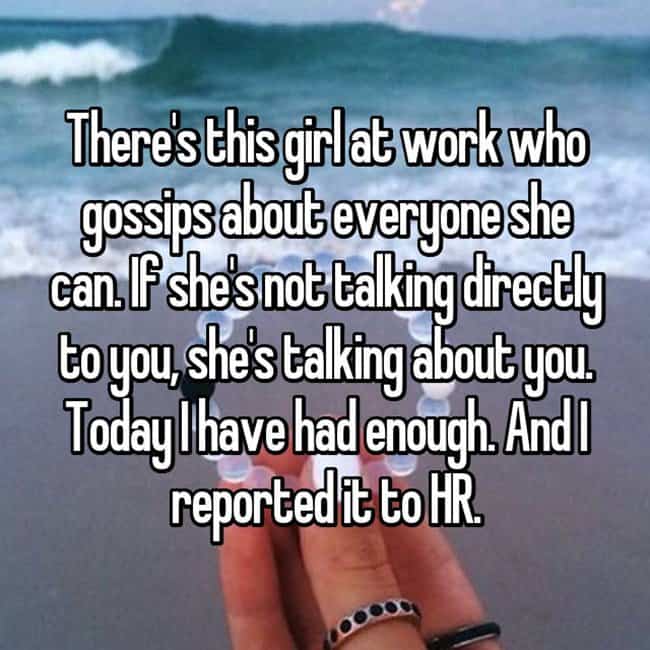 #4 Don’t let the opinion of others make you feel less of a person. What you’re planning may just be the correct thing to do, or else, the bullying will just continue. 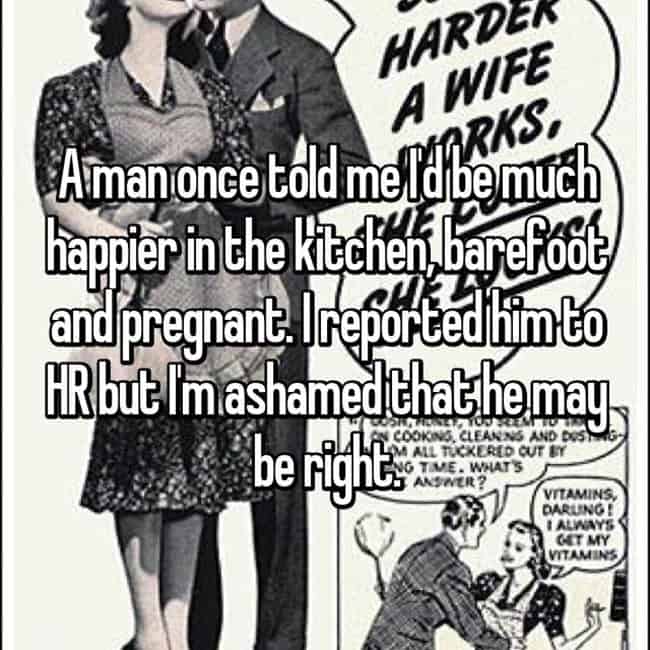 #5 If your boss never did anything bad to you, doesn’t that make you the real bad guy? Better start fixing things before it gets worse. 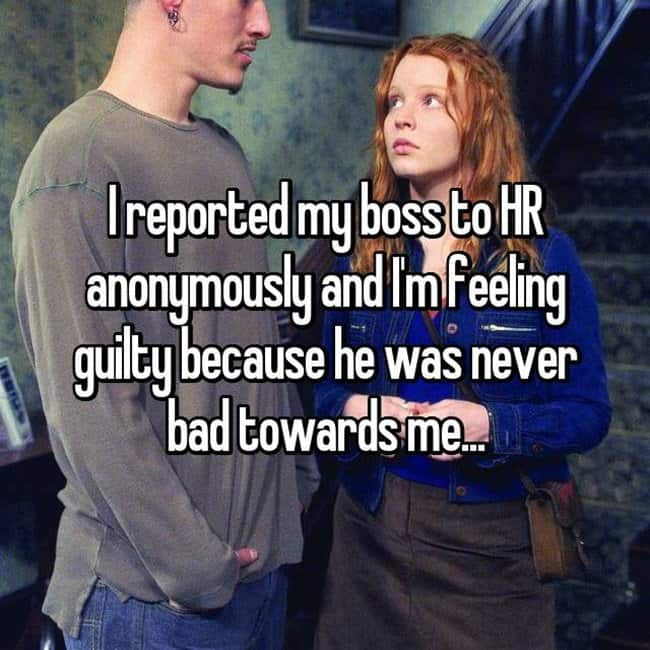 #6 Speaking up is good but for petty things like that, I guess it would be better if you can both talk about it first. I mean, for a chair, should it really reach the HR?. Just saying. 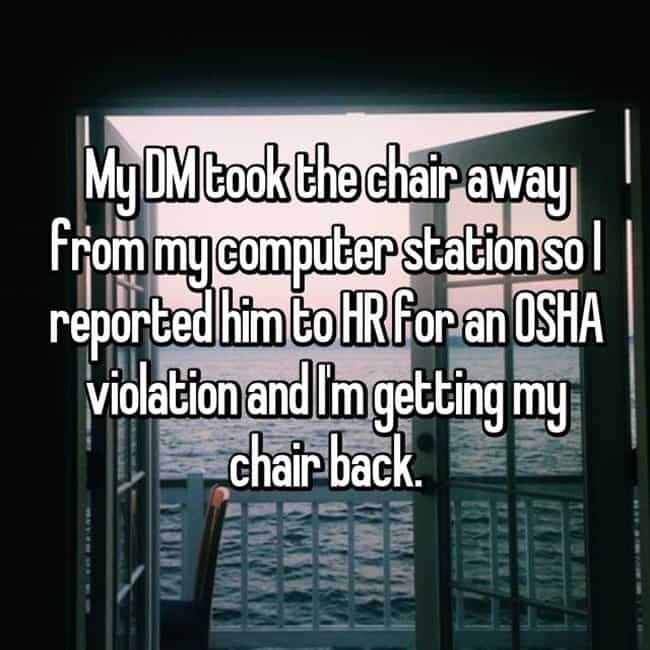 #7 Well that’s odd. I see no problem with that for as long as it doesn’t affect you, his job and his relationship between you, your co-workers and him. 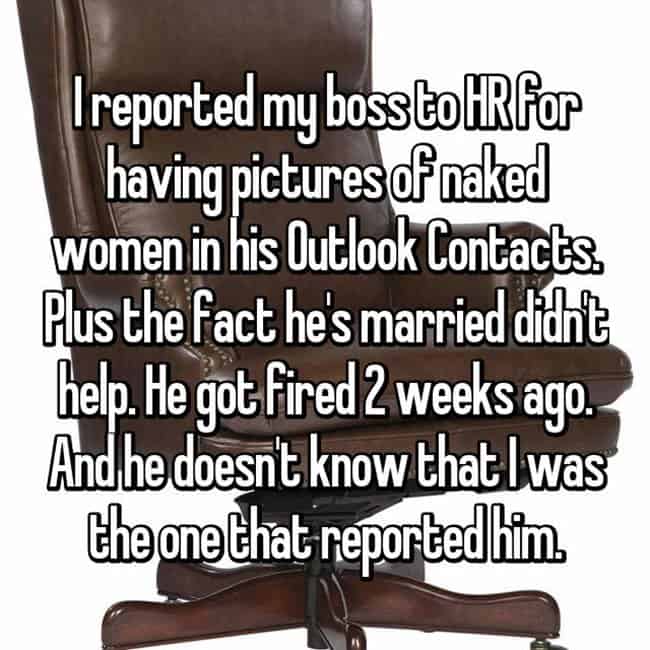 #8 People can really be so insensitive at times. SMH.

#9 If you feel that something must be wrong, and it doesn’t feel right anymore, never be afraid to speak up. 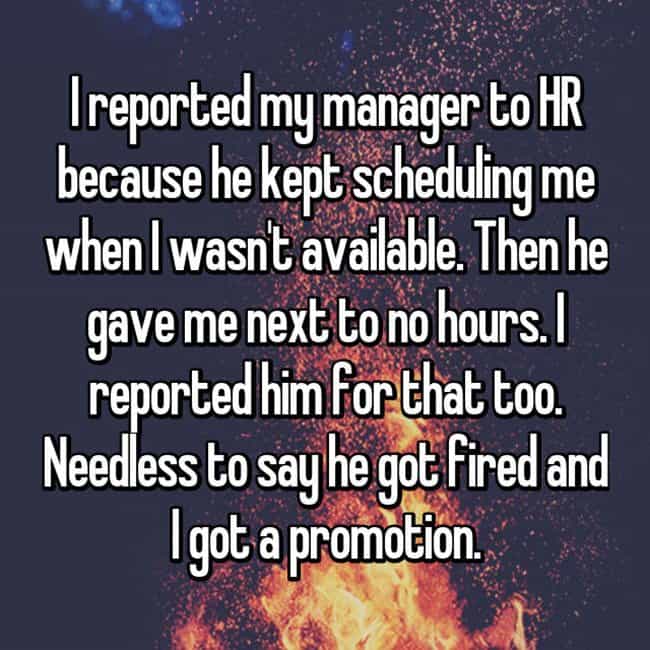 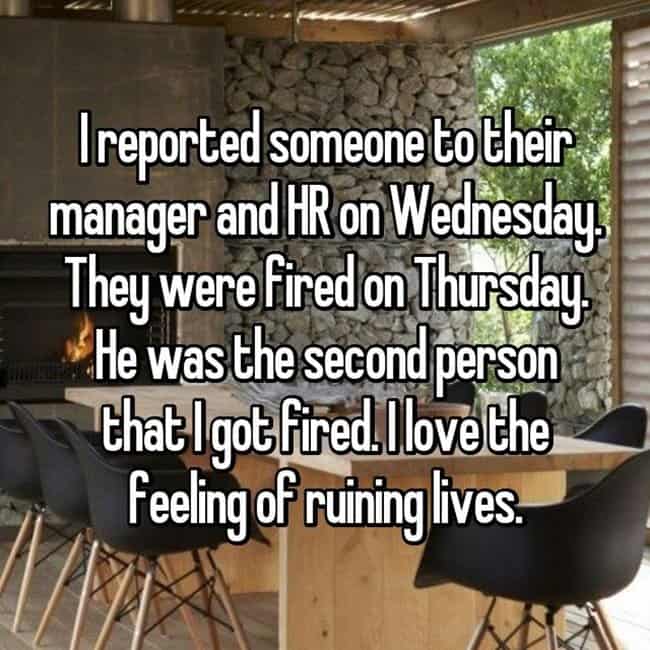 #11 OMG! It’s a good thing the HR did something about it. 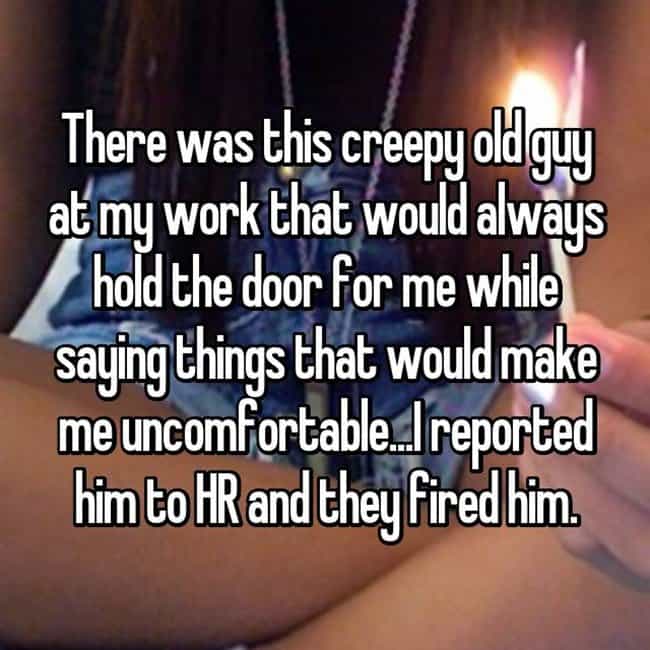 #12 This doesn’t just make you feel uneasy, it’s already something that violates you not just as an employee, but as a person. Ugh!

#13 Yeah! You just did the right thing. A person can only take so much!

What can you say about scenarios when employees report their co-workers to HR ? Did these people do the right thing when they raise their concern ? Share your thoughts with us.