Home » Funny » Annoying People Who Should Be Banned From Movie Theaters

Annoying People Who Should Be Banned From Movie Theaters

Why would anyone take off their belt and leave it behind? 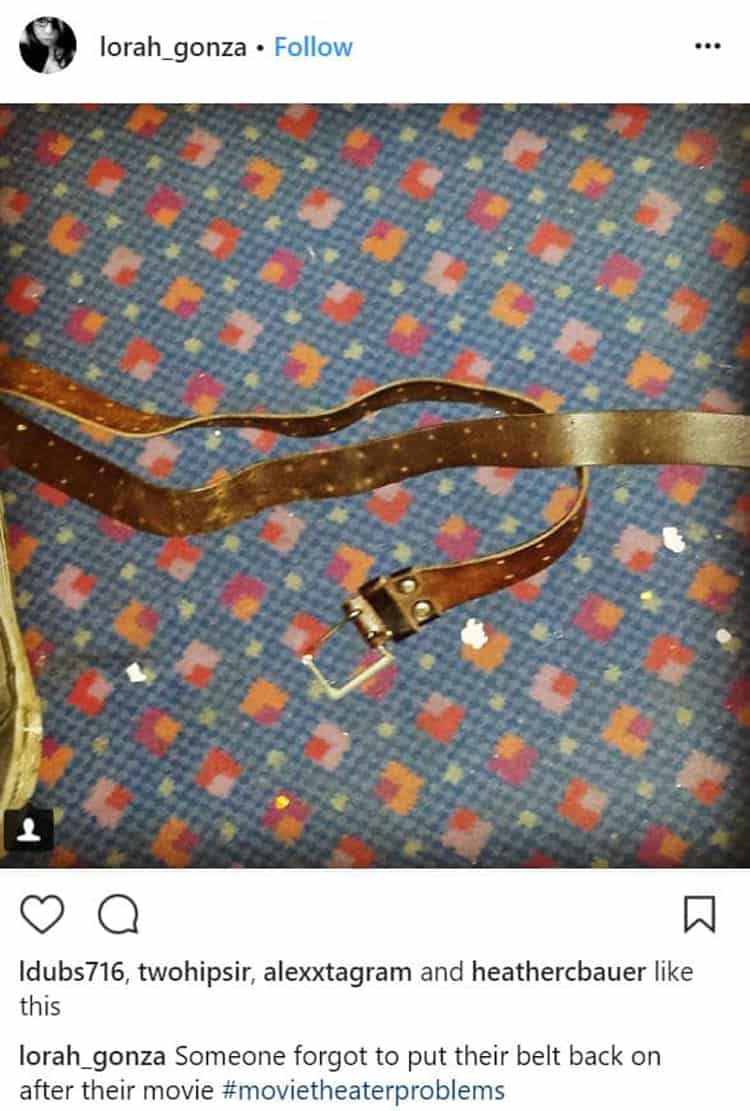 It just shows how the movie turned out, unbelievably corny. 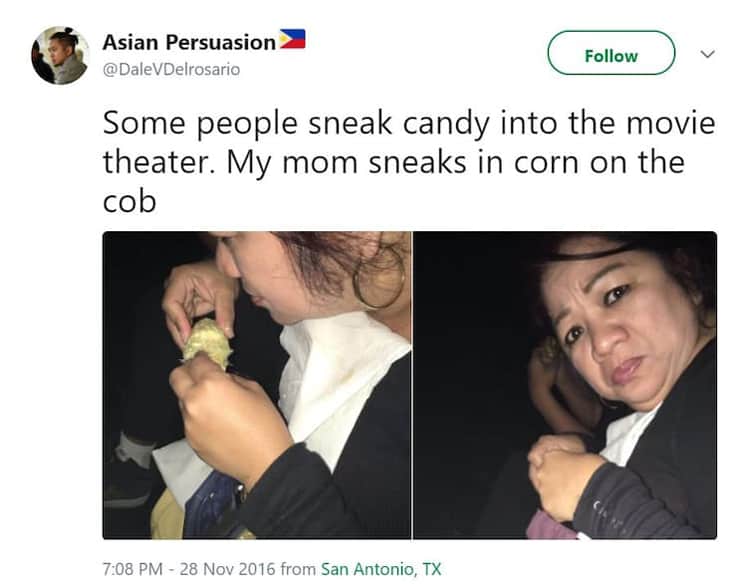 Maybe she just wants some company while watching a romantic movie. 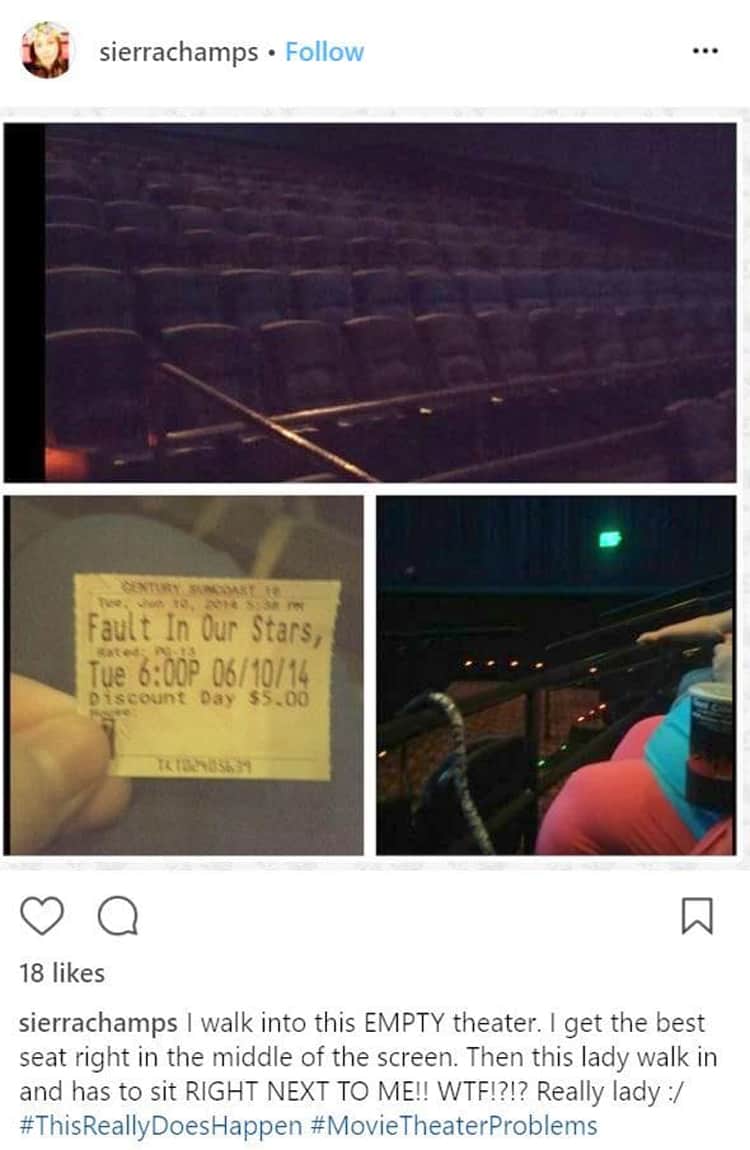 Because no one can actually chill out without a little booze. 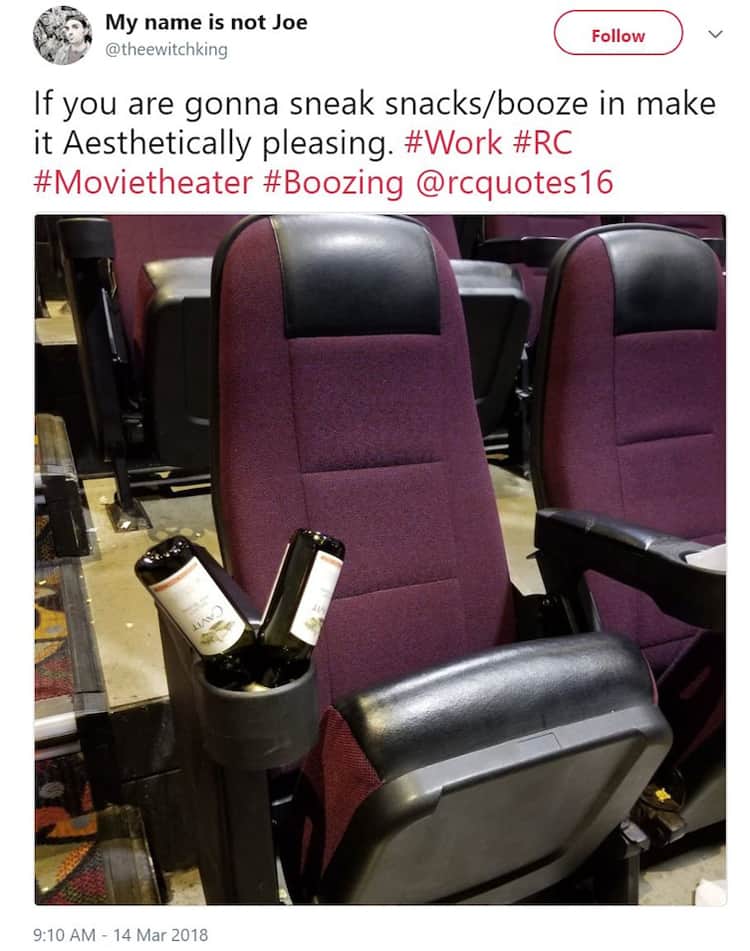 Watermelons are so convenient. You can eat them, use them as bowls, and you can throw your trash into them when you’re done. 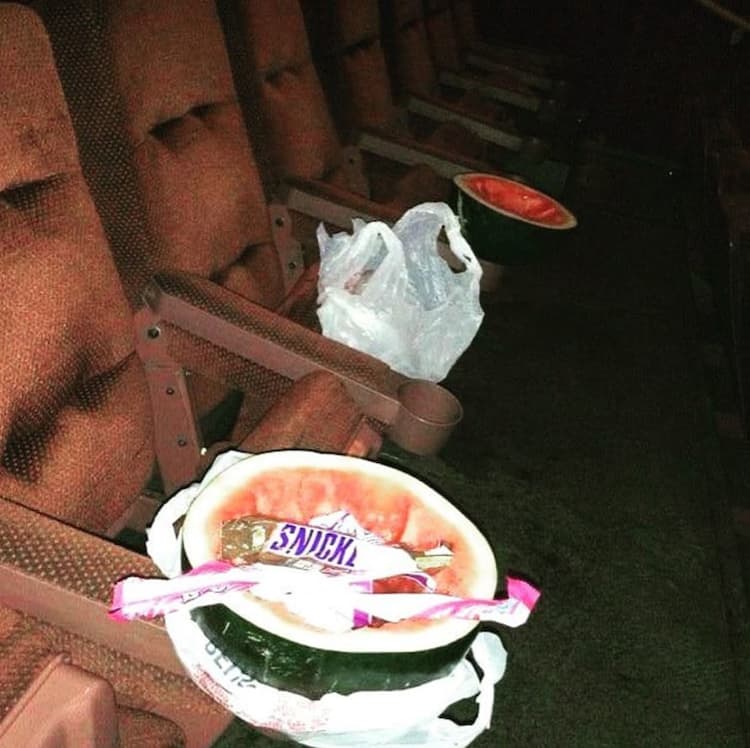 If it isn’t too rude to kick these seat kickers in their faces. But it would be more courteous to ask the management to kick them out of the theater instead.

It’s either the theater doesn’t have any trash bin around or someone just ate too much popcorn and it came out undigested. 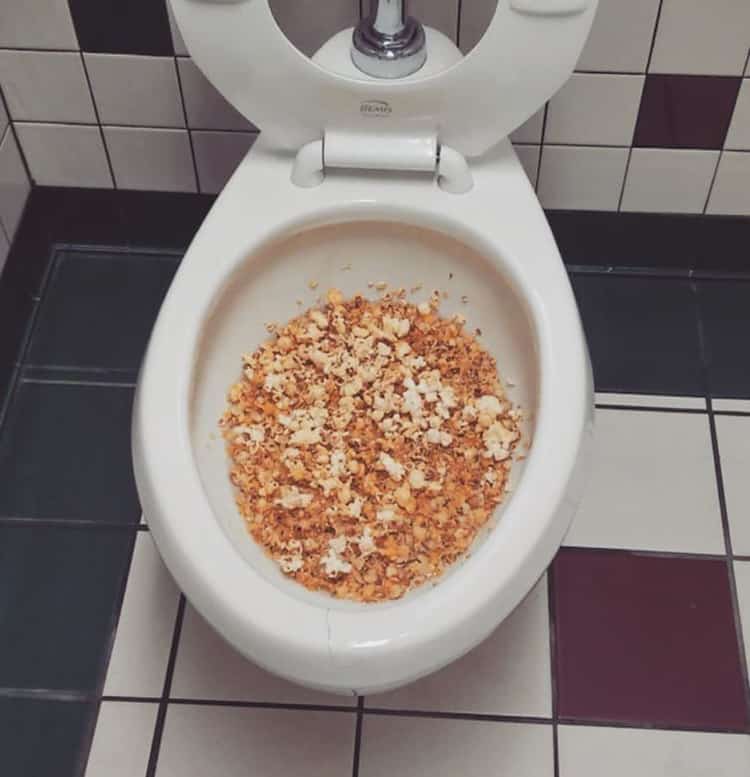 Irritating people at the movies

We can’t imagine watching a movie without popcorn. But this is way too much popcorn if you ask me. 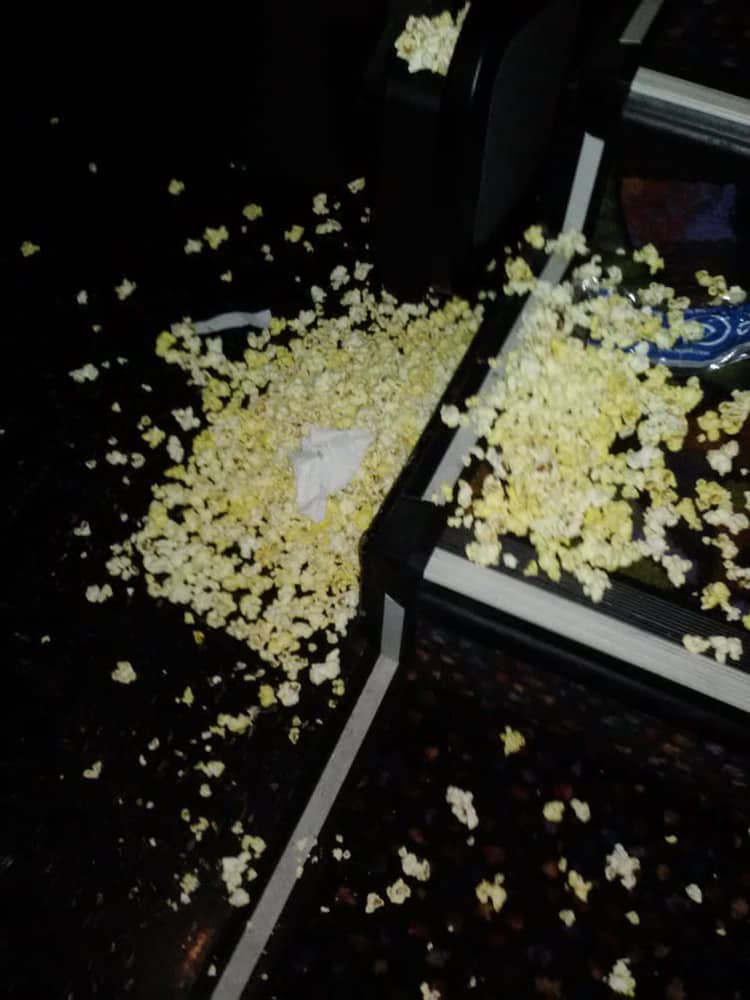 There is a thing called etiquette and it never hurts to observe it inside movie theaters. 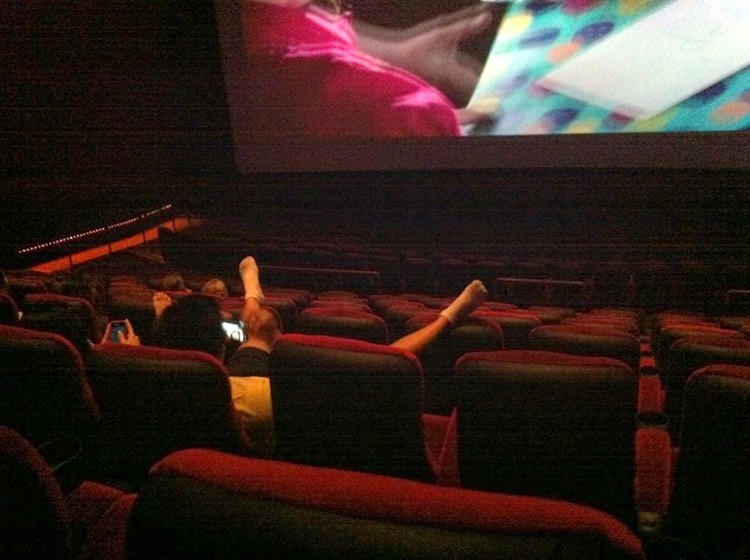 Was it too dark inside the theater for this person not to see that big garbage bin in front? 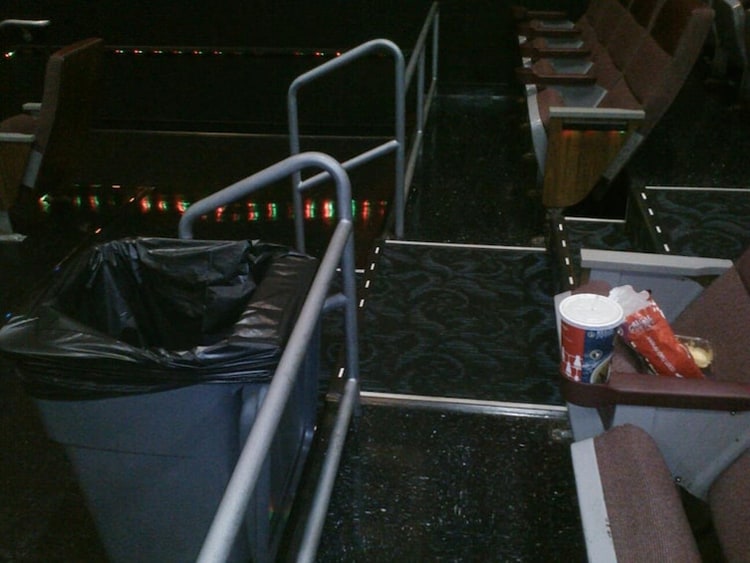 When the movie comes to the best part and you can’t leave your seat to go to the restroom.

This guy is obviously sick and tired of popcorn so he brought this giant-sized alternative snack instead. That could certainly feed all the people inside the theater. 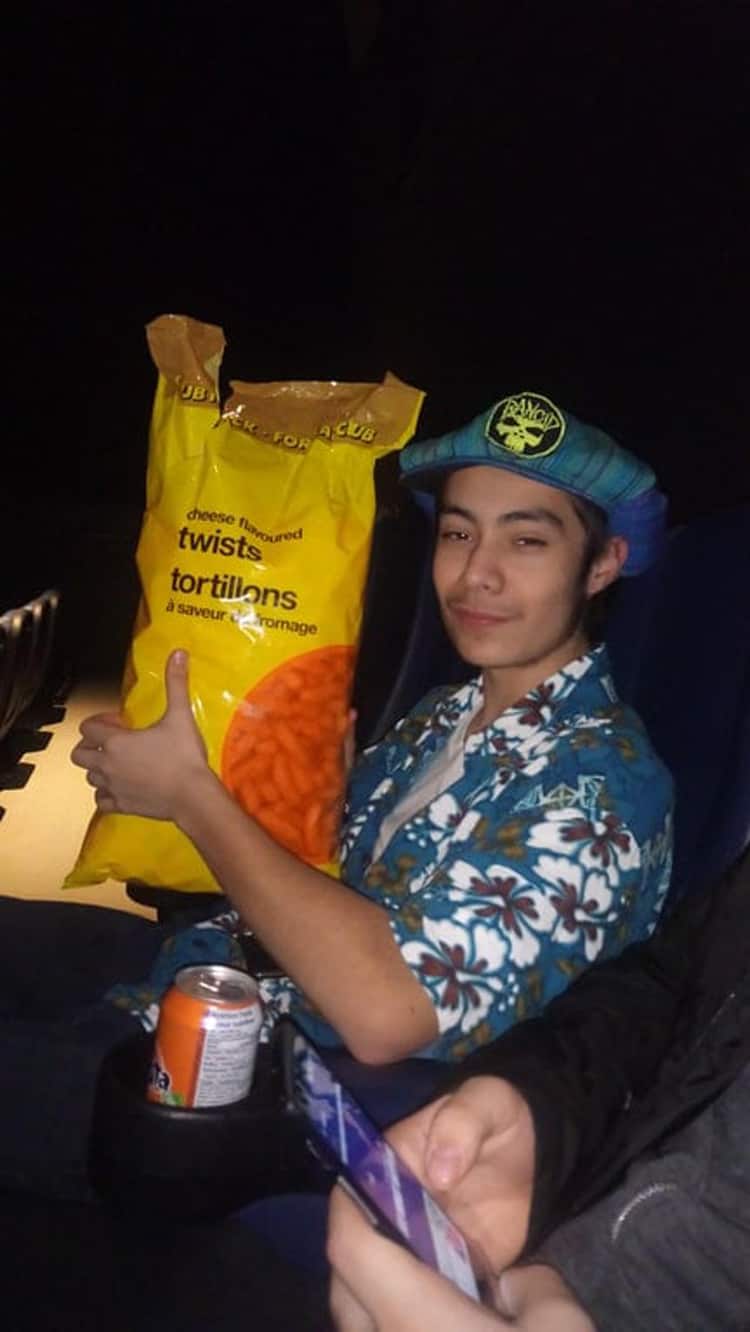 What happens if people actually used it to view a solar eclipse? Will their eyes pop out like popcorn? 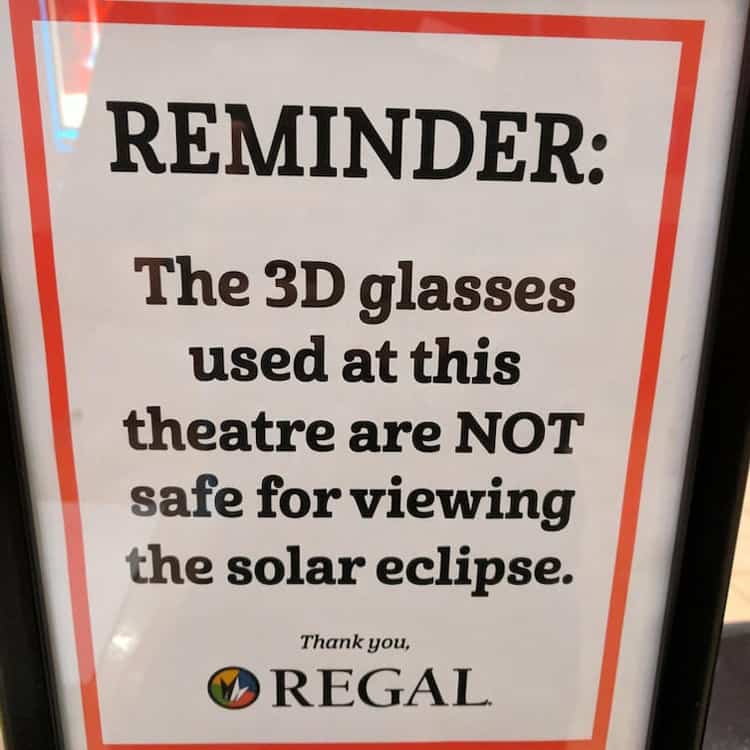 What could be worse than to sit next to a row of unruly boys? Say goodbye to a relaxing movie time.

People who can’t even park their cars properly should not be allowed to enter any movie theater because… you know… everyone hates a loser.