14 Awesome Movie Theaters From Around The World – Part 2

There's nothing especially exciting about your average movie theater, other than being able to buy a bucket of popcorn larger than a 4-year-old. However, these 14 awesome movie theaters from around the globe add a whole new level of fun to watching the latest blockbuster. Some of these are permanent theaters whereas others come and go depending on the weather or were set up as part of a film festival. Either way, each one of these movie theaters is pure excellence!

Don't forget to check out Part 1 of this post below:
14 Awesome Movie Theaters From Around The World – Part 1 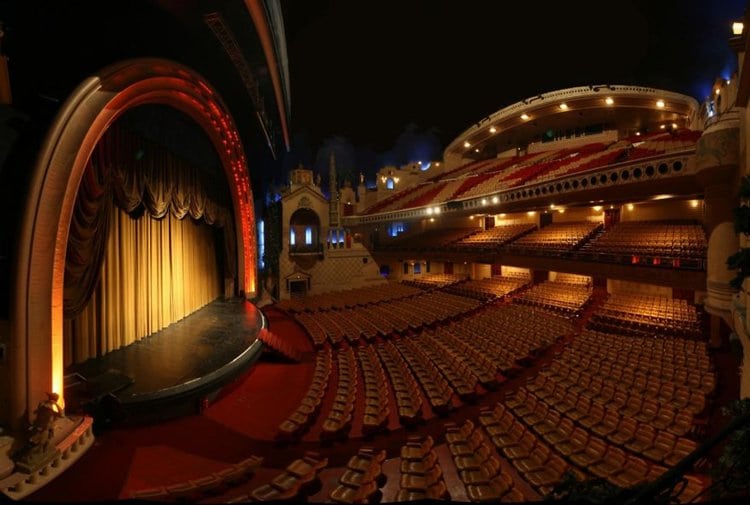 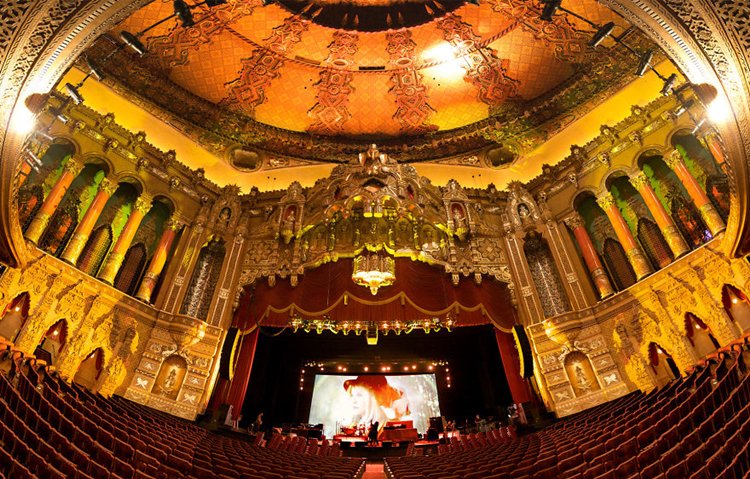 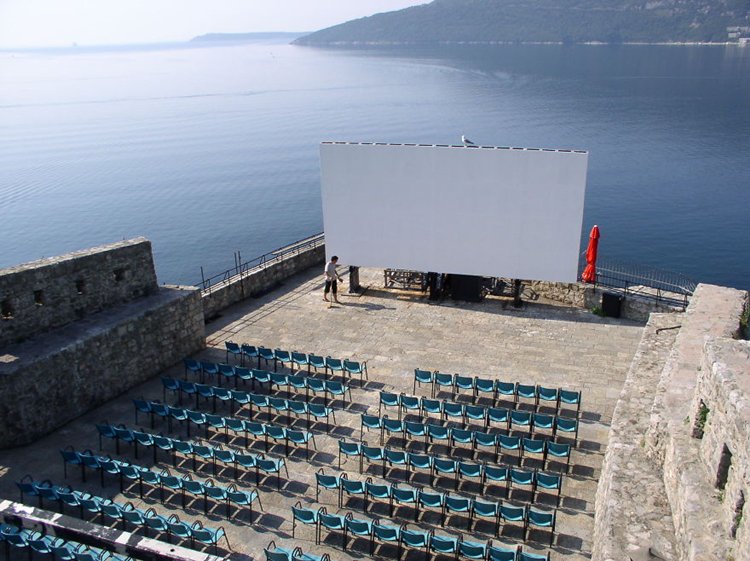 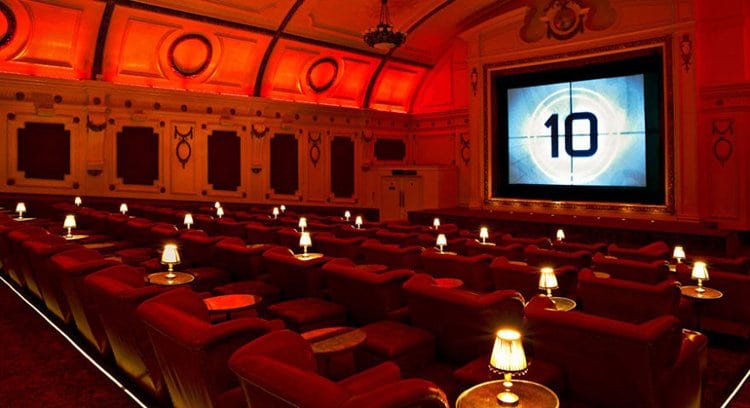 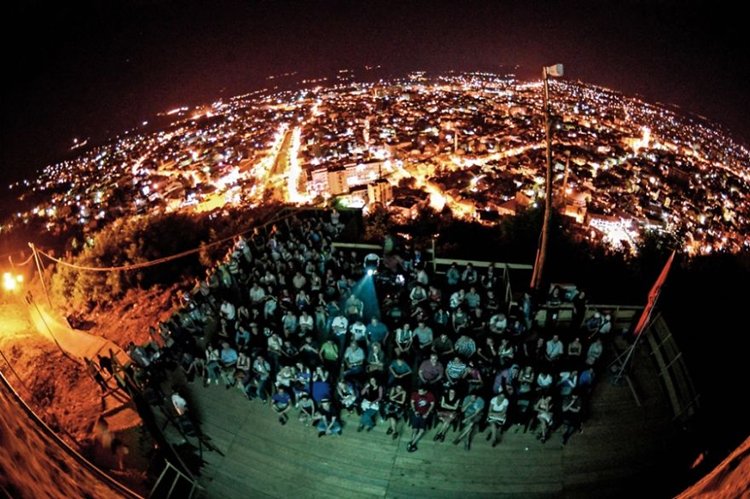 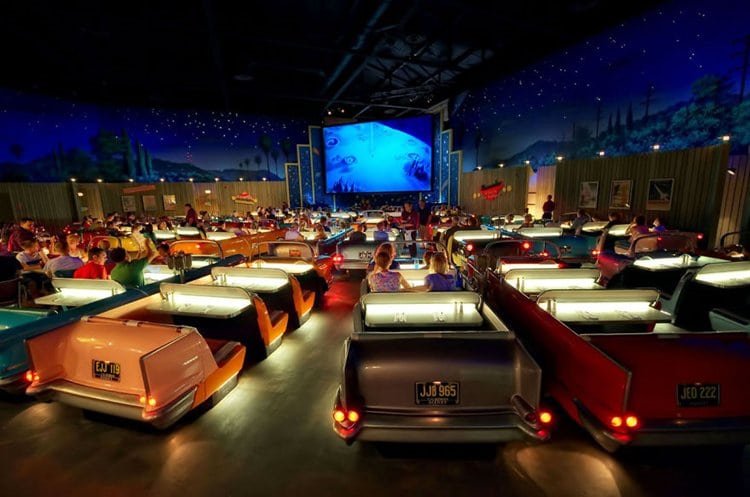 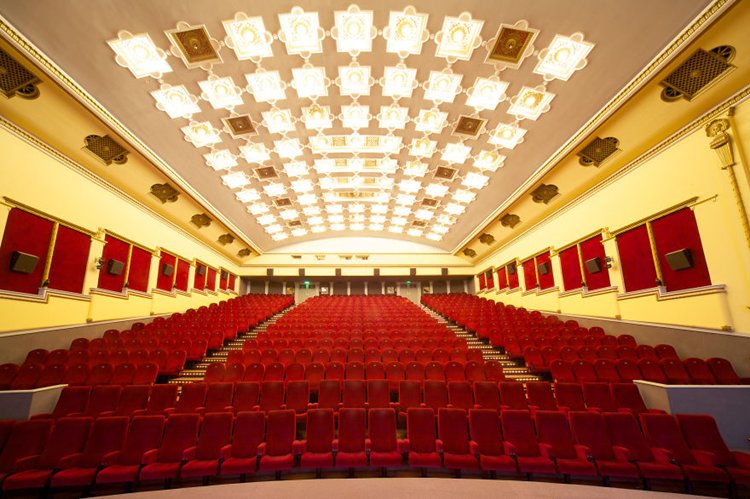 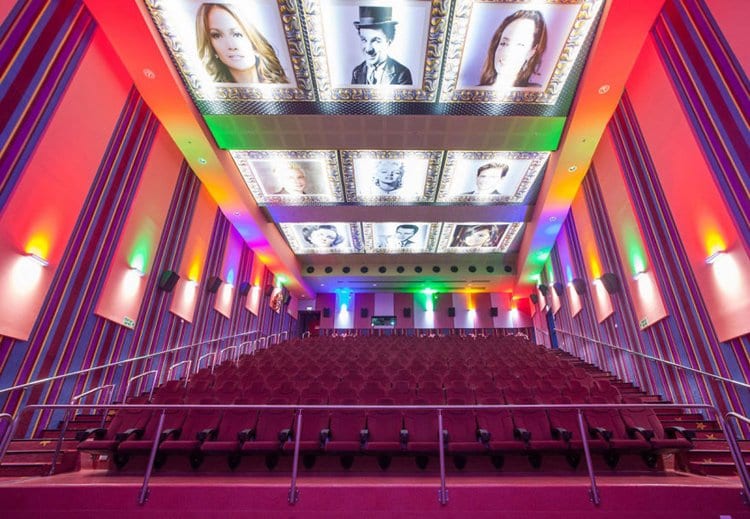 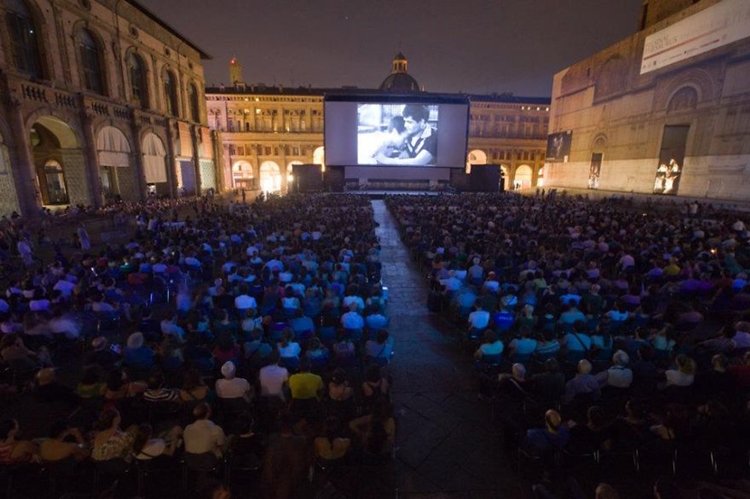 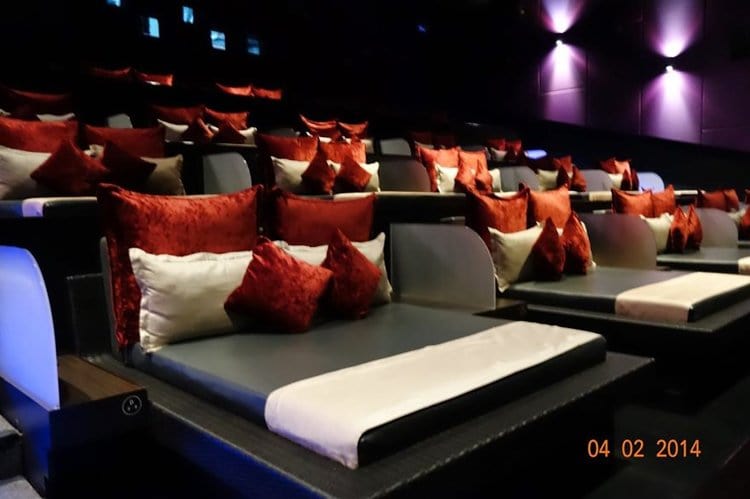 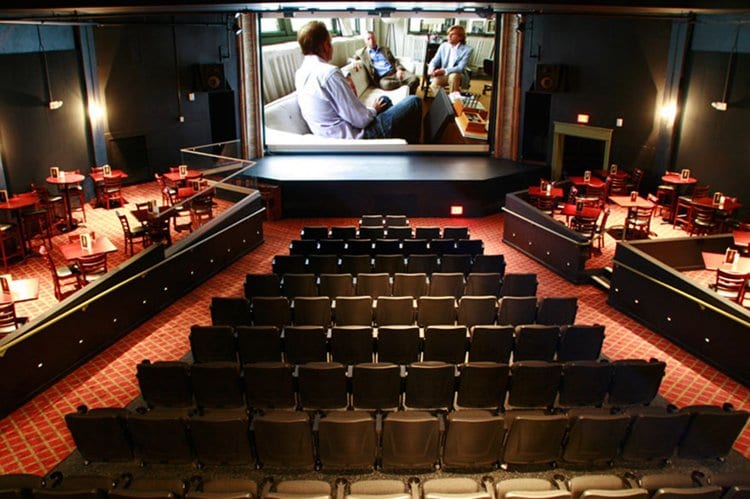 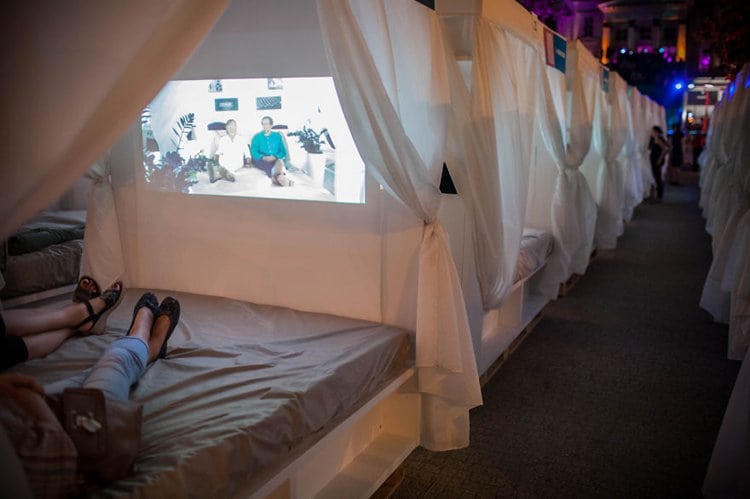 Some of these movie theaters are stunningly beautiful and some of them just look plain fun! Imagine watching one of your favorite movies in a hot tub, for instance! Which of these cinemas is your favorite? Let us know in the comments section!

Don't forget to check out Part 1 of this post below:
14 Awesome Movie Theaters From Around The World – Part 1

This Light-Up Christmas Octopus Is Perfect For The Holidays