Someone Found A Washed-Up 100lb Opah Fish On The Beach

In the morning of July 15, 2021, a 100-pound tropical fish was found washed ashore on Sunset Beach, Oregon. The three and a half foot long fish looked unfamiliar so the people who discovered it have to take photos of it and report it to the Seaside Aquarium. When the aquarium staff arrived to recover the fish, they find out that the large fish is an opah, also commonly known as moonfish. This particular species is unheard of in the area and is not native to Oregon. And this is because opah fishes are deep-sea dwellers that are rarely seen.

Deep sea creatures typically don’t have the reputation of being attractive. If you’ve seen an anglerfish, or a blobfish, or a gulper eel, or a viperfish – you’ll certainly agree that these terrifying creatures be better off live in the shadowy depths of the ocean where we can’t see them. But not all deep-sea animals look scary. The 100-pound tropical fish, for example, is a beautiful deep-see dweller with a vibrant red-orange body, large chummy eyes, and a cute pout that makes it look like it’s smiling. 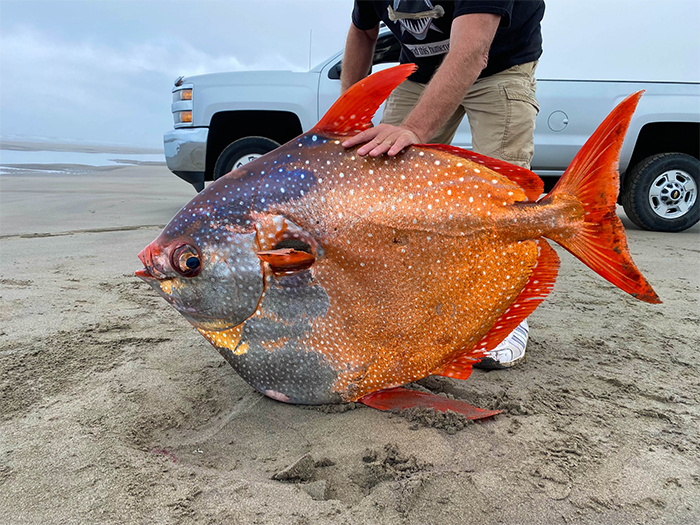 Opahs are naturally large fishes that can grow up to 6 feet and weigh up to 600 pounds. These pelagic tropical fishes typically feed on krill and squid. Since they are known to live in temperate waters, this particular 100-pound opah fish found in Sunset Beach brought about lots of mysteries.

The unusual fish was found dead which most likely explained how the waves brought it to the shore of Oregon. But the questions on how did it die and why a deep-sea tropical species would be swimming nearby still remain. Some people even blamed climate change that got these marine creatures confused with the temperature of their environment. 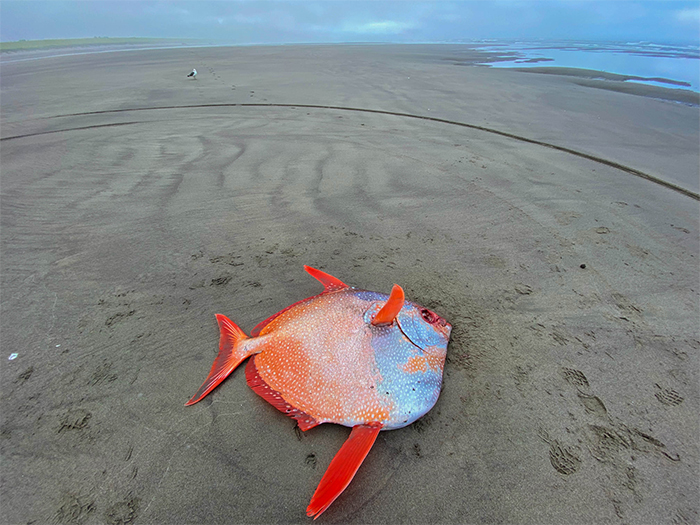 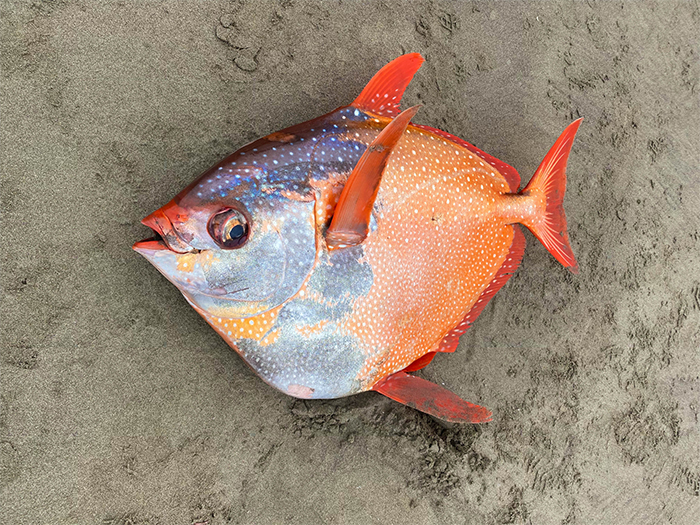 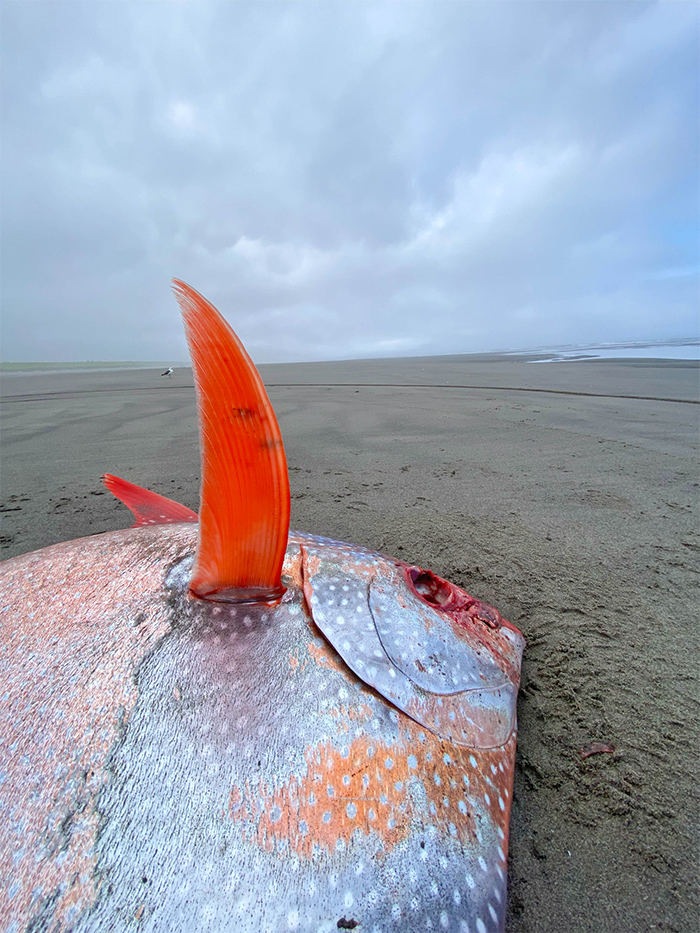 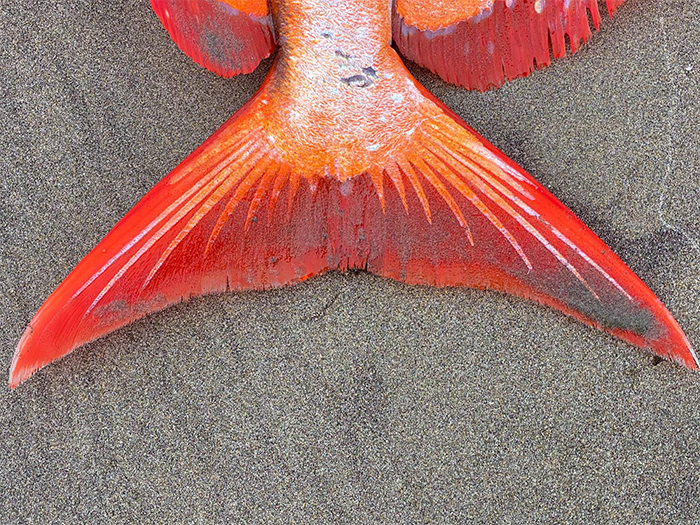 Researchers have been attempting to study these elusive sea creatures. But the fact that they live in the depths of the ocean makes it more difficult. Sightings of them free-swimming in the water are pretty rare. It also doesn’t help that opahs are camera-shy creatures and they don’t usually congregate in large groups like other commercially valuable fishes. The discovery of the 100-pound opah fish should help further the research on these mysterious species. Seaside Aquarium reveals that the tropical fish will be frozen until the school year starts. And one lucky group of researchers will get the opportunity to dissect the large fish. 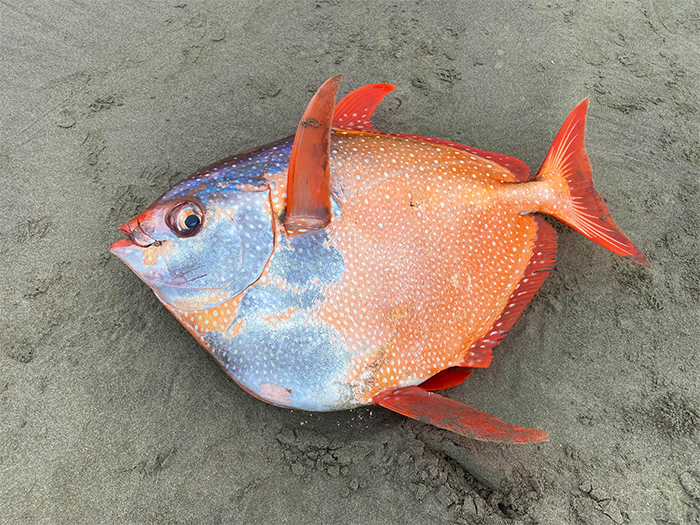 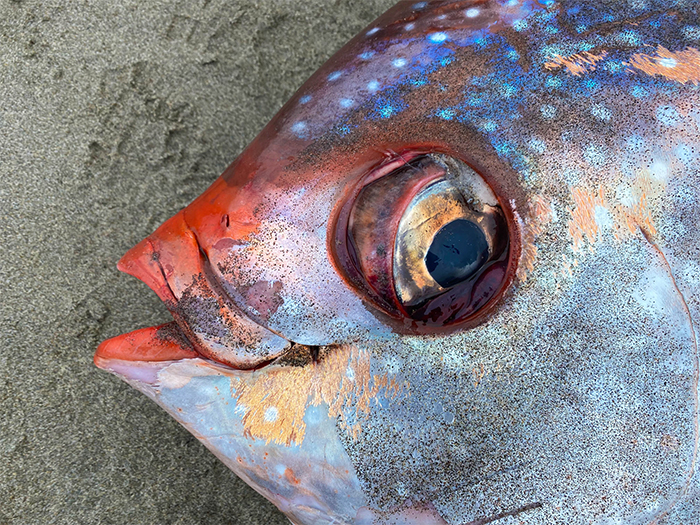 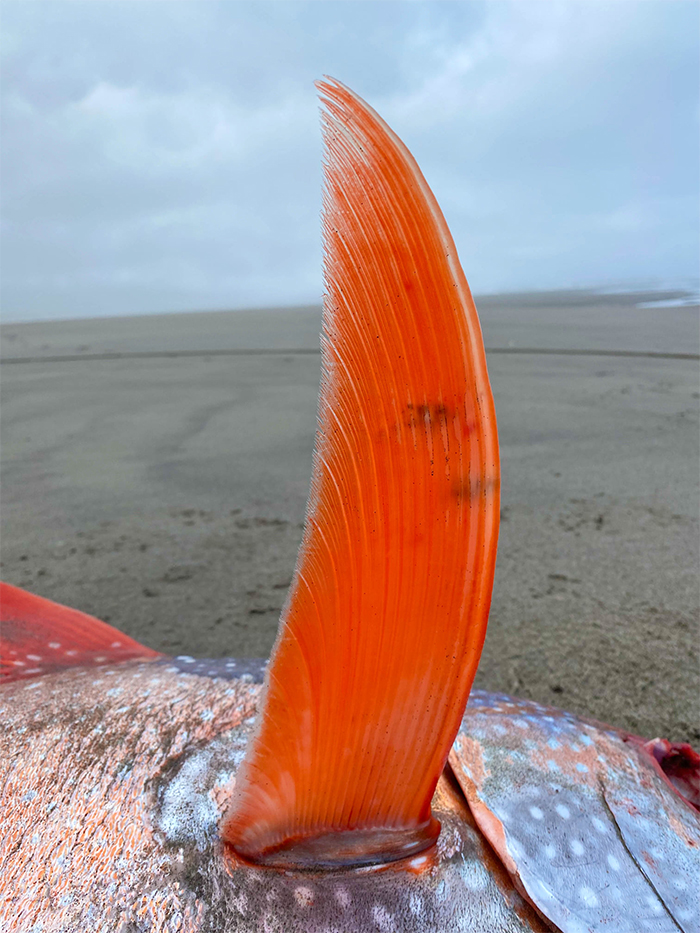 Here’s what people have to say about this rare incident 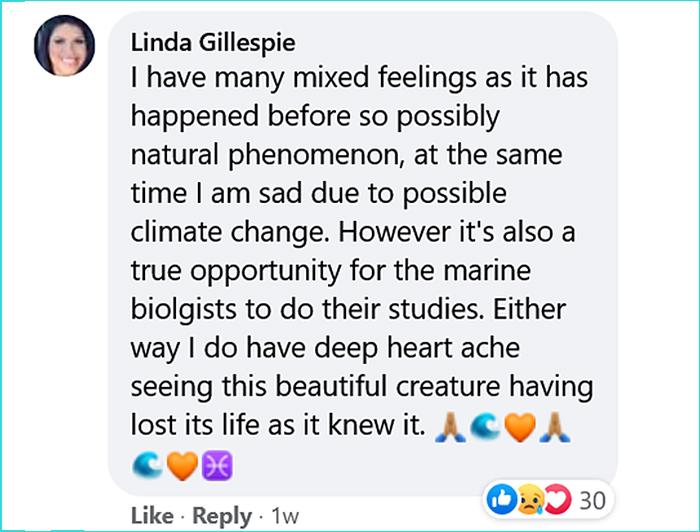