We all know about Bon Jovi’s iconic hit songs. However, many may not know about his even greater performances offstage and outside the music industry. For one, he founded the Jon Bon Jovi (JBJ) Soul Foundation back in 2006. The foundation aims to help provide long-lasting solutions to hunger, homelessness and poverty. Among which is the opening of the JBJ Soul Kitchen, a non-profit community restaurant where “all are welcome” at their table. 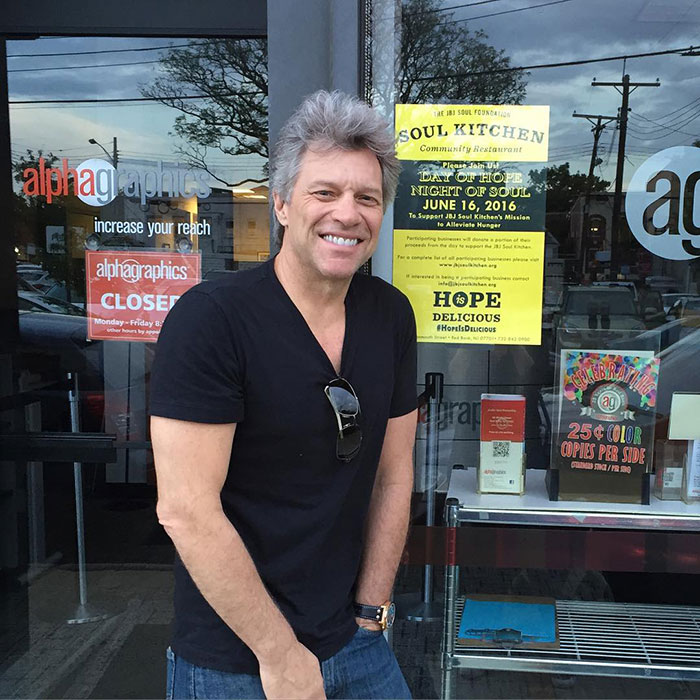 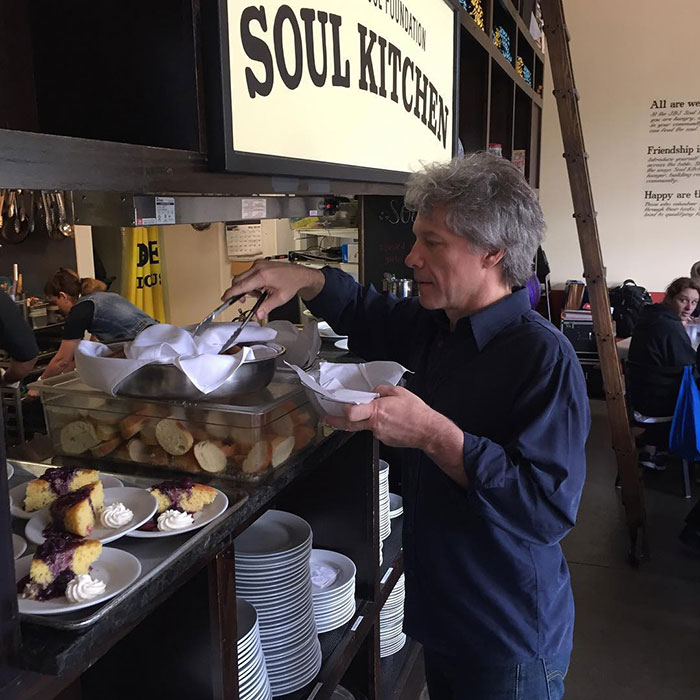 A Community Restaurant That Doesn’t Require Payment from Its Patrons 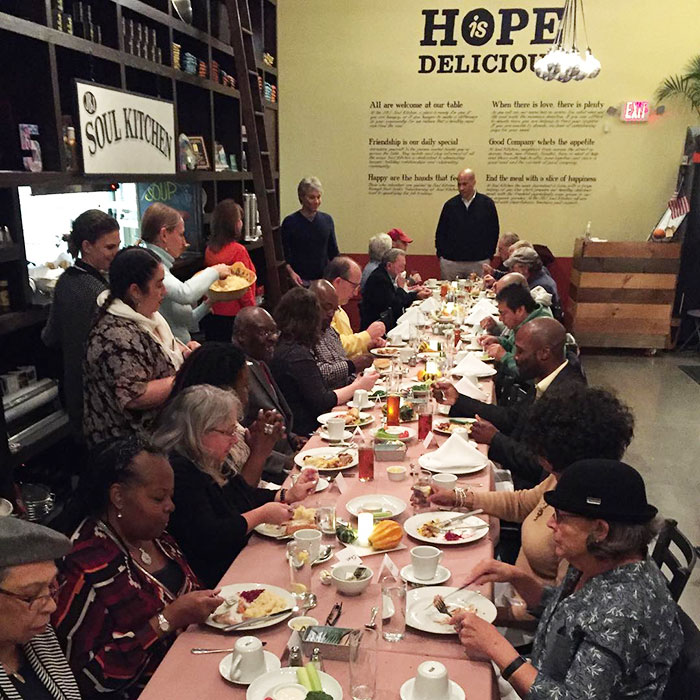 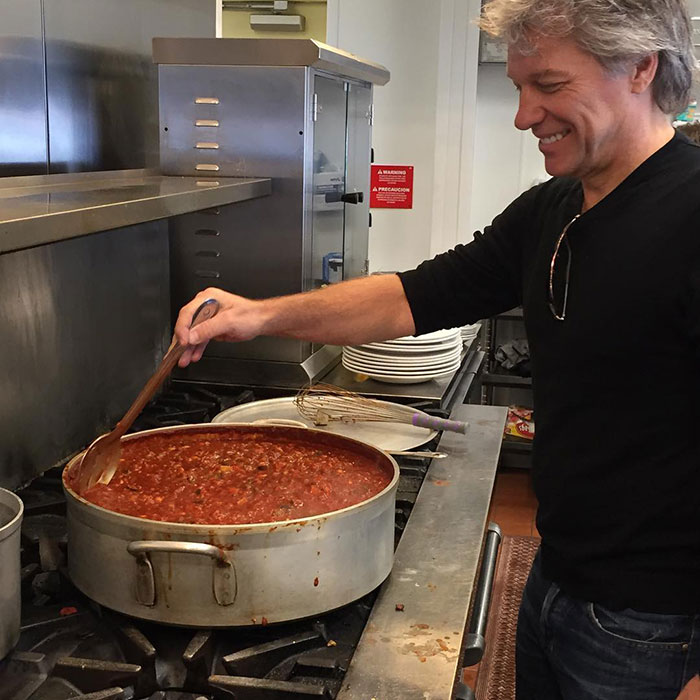 Indeed, by “all,” they mean everyone—people from all walks of life. In fact, their menus don’t even indicate the prices of their meals. They do encourage customers to make a suggested donation of $20 for their meal, as part of the restaurant’s “Pay It Forward” program. The donations will then be used to provide meals for those who are unable to donate. In turn, customers who can’t afford to make a donation can join the community and volunteer instead. 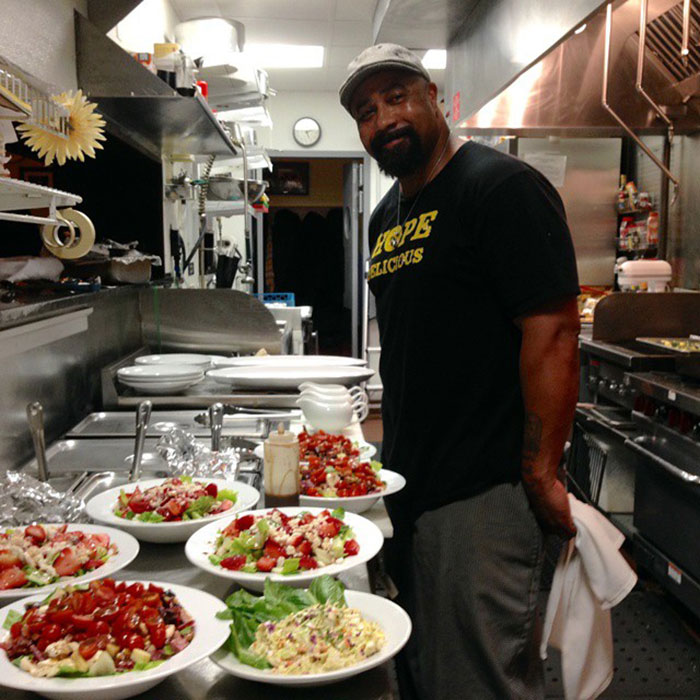 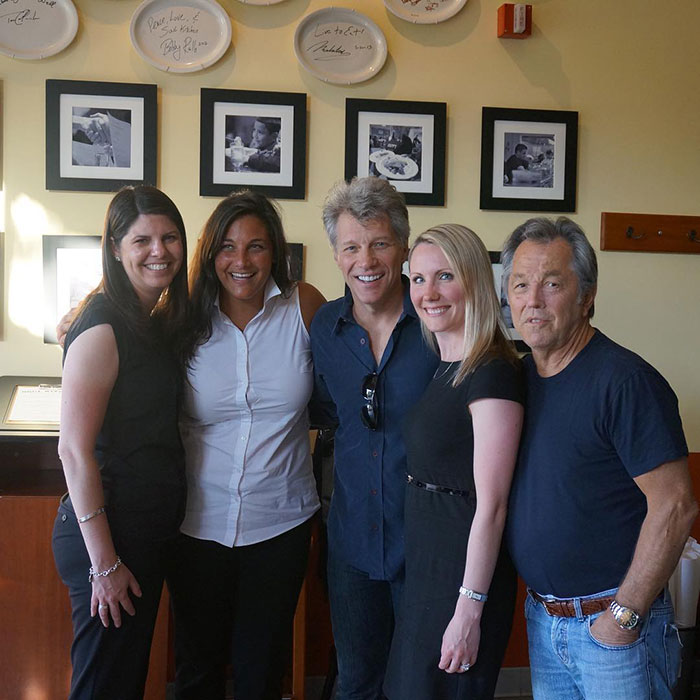 The community restaurant currently has two locations in New Jersey. This first one is in Red Bank which opened its doors in October 2011. Meanwhile, the other one is in Toms River which opened in 2016. If you’re planning to visit one soon, do note that both branches don’t accept nor require reservations. Patrons are seated and served on a first-come, first-served basis, although in-need diners are of course given priority.

We did it! Thanks to our donors and to NJ Natural Gas, JBJ Soul Kitchen Red Bank guests can stay warm in our new vestibule as they wait to eat a delicious meal. 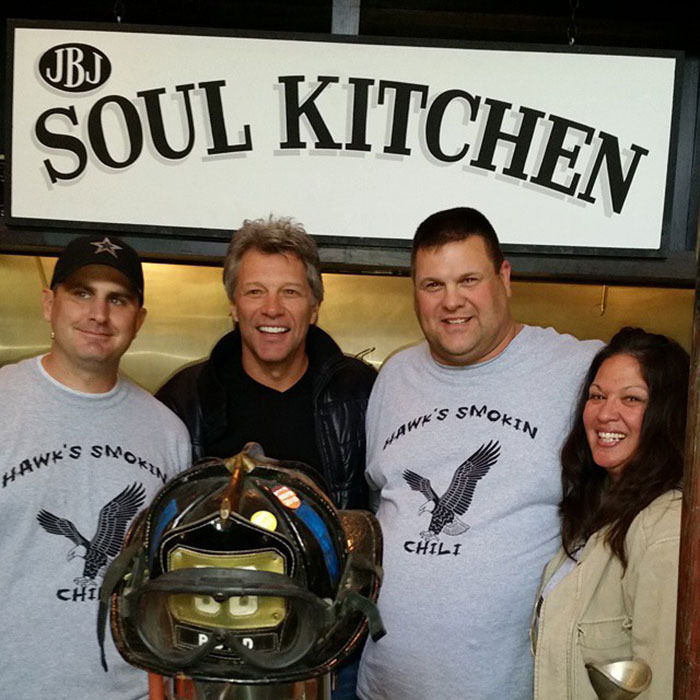 The restaurant’s menu consists of a three-course meal based on American Regional cuisine. All dishes are farm-to-table meals, meaning they only use organic and locally-sourced ingredients straight from the restaurant’s garden. According to their website, the restaurant has already served 105,893 meals. 54% were paid with donations, while 46% were earned through volunteering. 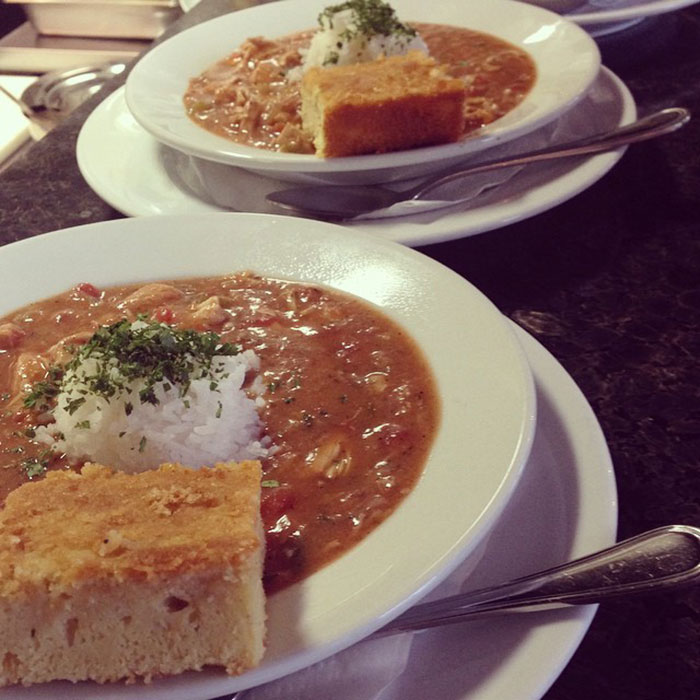 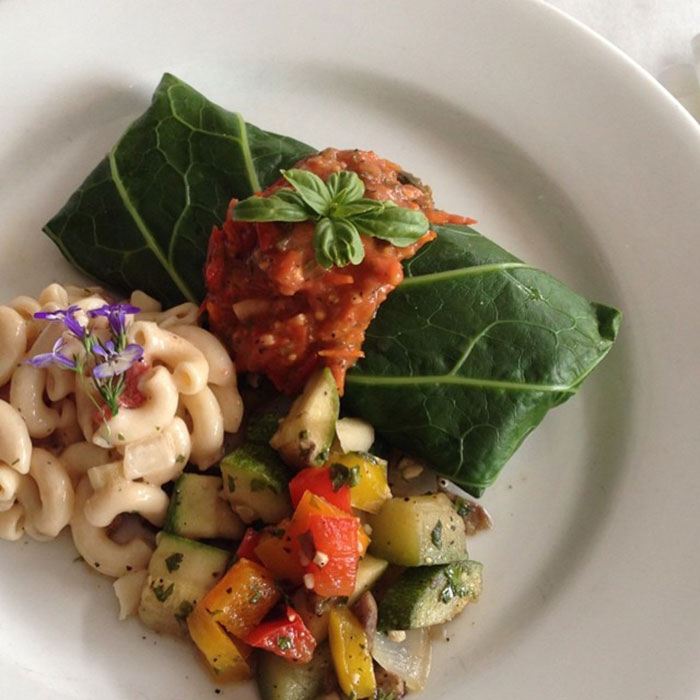 Earlier this year, the restaurant provided free meals to furloughed federal employees affected by the government shutdown. Meanwhile, in October, the restaurant also celebrated its eighth anniversary in service.

Surround yourself with the dreamers and the doers, the believers and the thinkers, but most of all, surround yourself with those who see greatness within you, even when you don't see it in yourself. Thank you to all the supporters who helped make JBJ Soul Kitchen Red Bank the amazing place it is for the last 8 years! Happy Anniversary to all of you. ? #jbjsoulkitchen #hopeisdelicious #eatwelldogood