2019 marks the 50th anniversary of the Apollo 11 Moon Landing. You have probably dreamed of being an astronaut if the Moon Landing is one of your favorite events in human history. If you are now an astronaut, then we commend you. But if you chose a different career path, the NASA Apollo Saturn V LEGO Set can help you feel a little closer to your childhood dream. Remember when you used to make-believe that you were flying a rocket? Well, this incredibly detailed model is the grown-up version of that. After all, the fun doesn’t have to end just because we grew up! 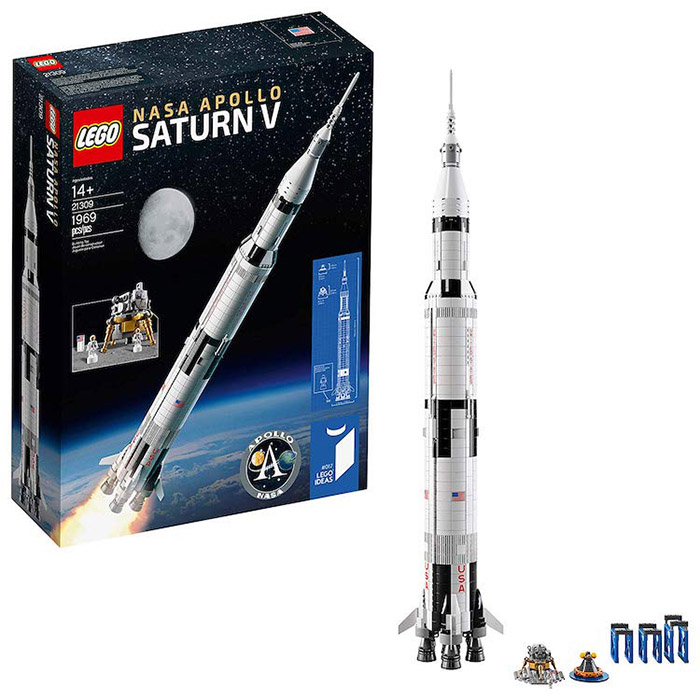 This LEGO rocket is based on a rocket used in the Apollo program between 1967 and 1973. This particular rocket is special, because not only did it take humans to the moon, it also played a key role in the launch of the Skylab space station. While the actual Saturn V rocket towered over at a height of 111 meters or 363 feet, LEGO has scaled it down to 39 inches at a 1:110 scale so you can easily showcase it when you accomplish the assembly of the rocket. 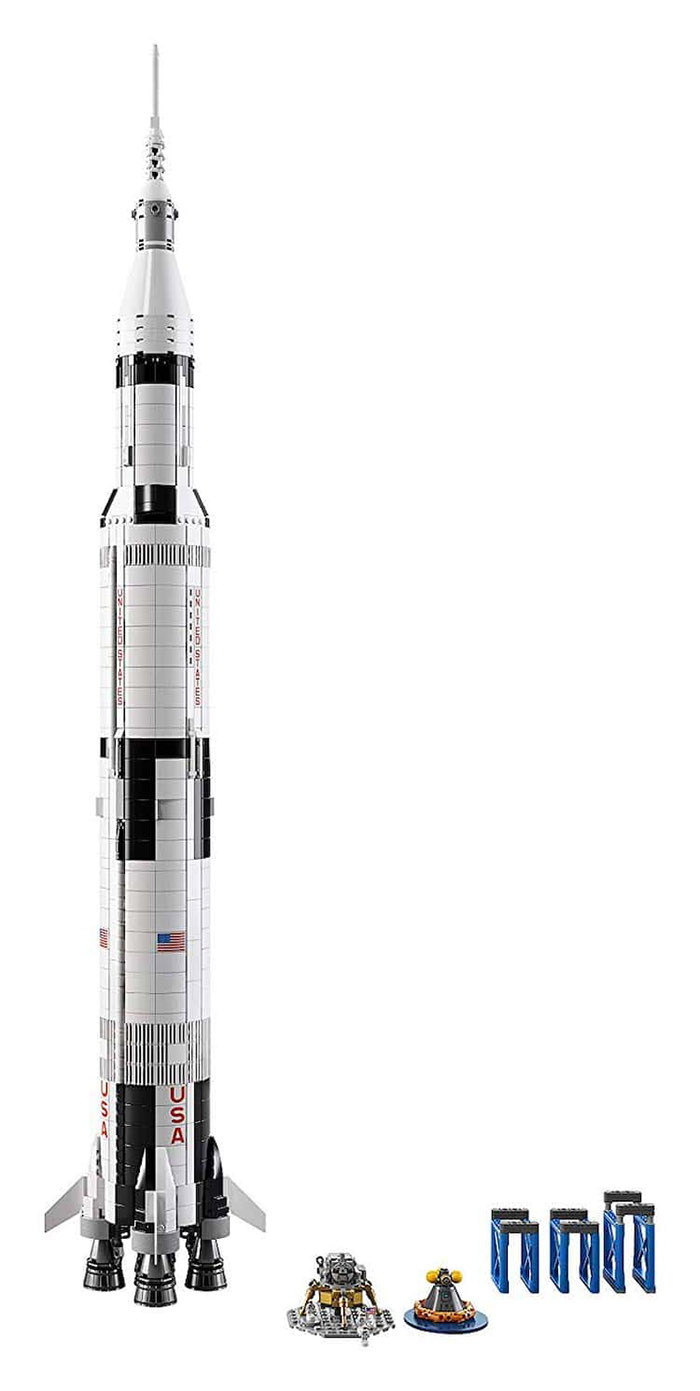 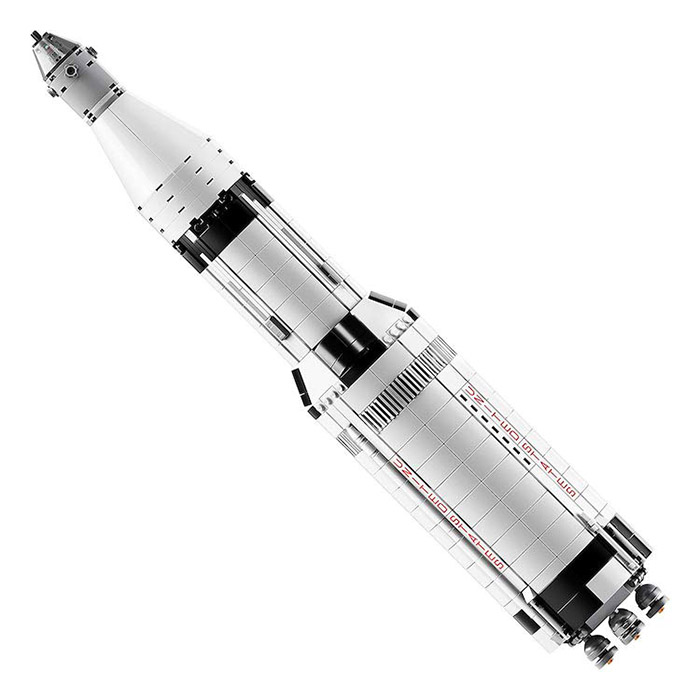 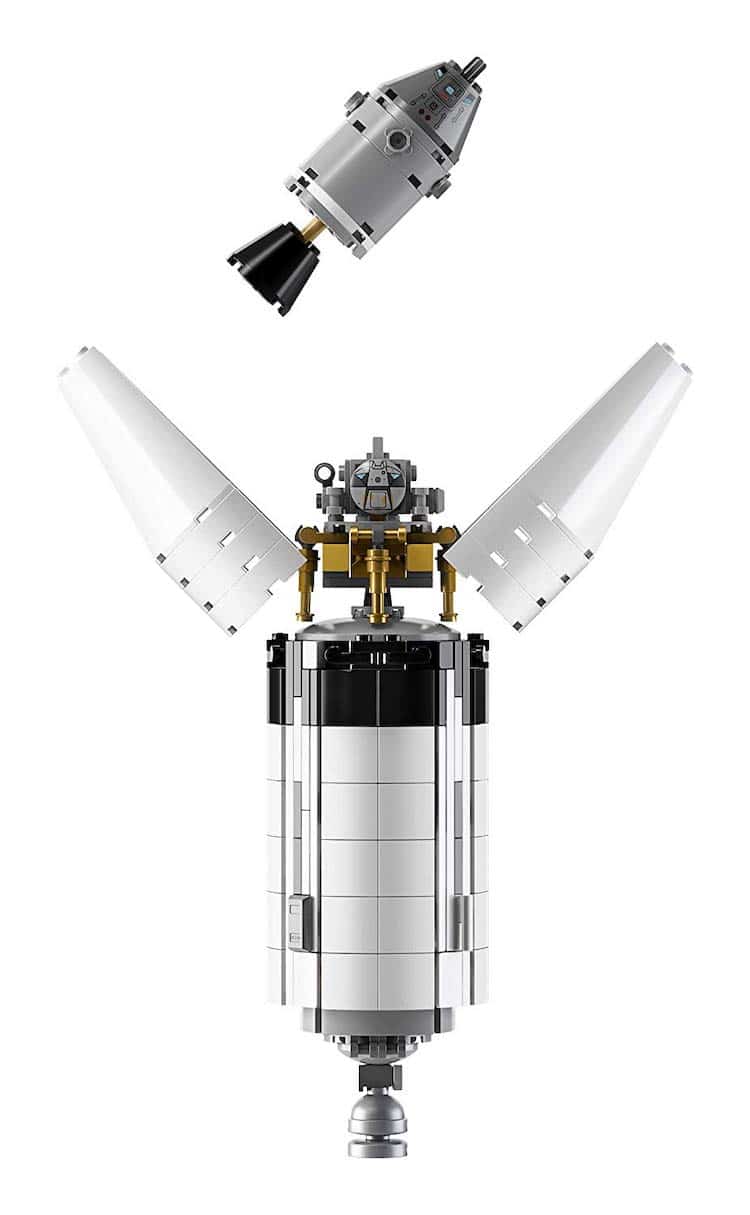 While your childhood rocket relied on your imagination, LEGO’s Apollo Saturn V kit features the exact details that were on the original spacecraft. Removable rocket stages – which holds the rocket in place before takeoff – are also included in the incredibly accurate kit. And, since this rocket was involved in moon missions, LEGO has also provided each kit with its own lunar lander and lunar orbiter. Completing the set are three astronaut Minifigures equipped with an American flag. 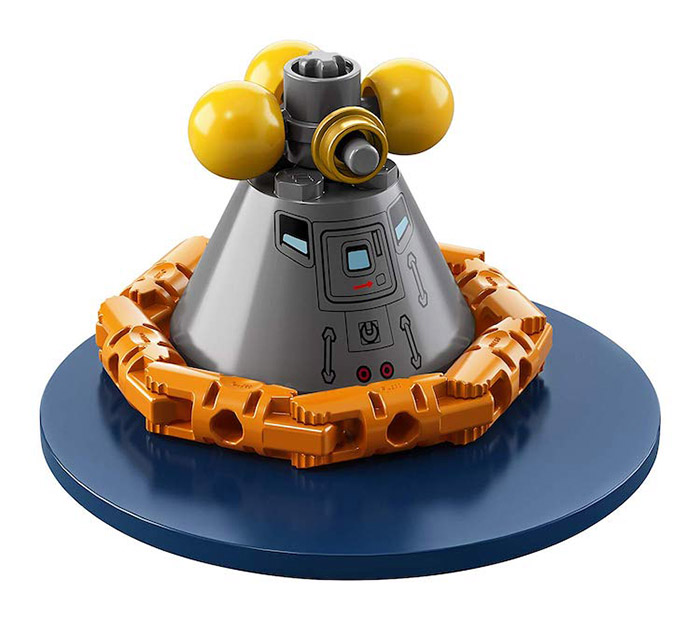 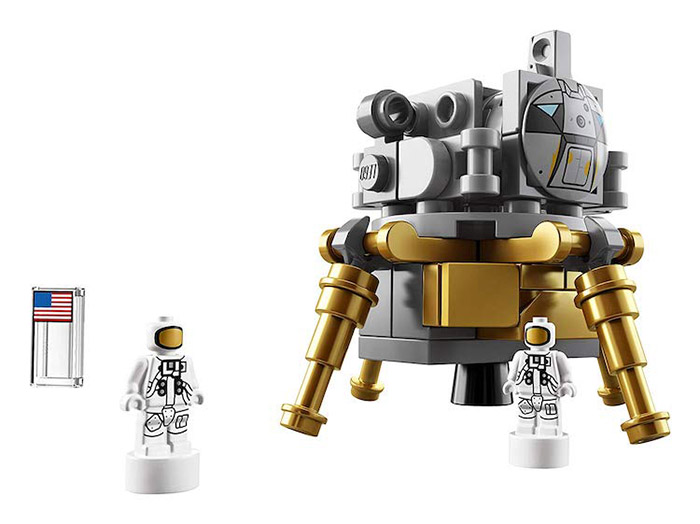 When you’ve finished tinkering with the NASA Apollo Saturn V LEGO Set, you can showcase your completed project with three stands that horizontally display the rocket. But some LEGO space rocket enthusiasts have figured out how to exhibit their rockets in ways that will truly blow your socks off your feet.

This fan chose to display his Apollo Saturn V as though it’s in the middle of its epic takeoff. 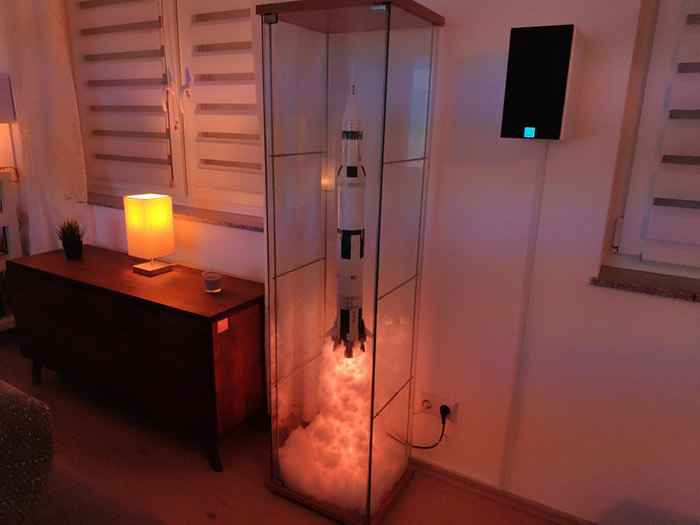 Legos and LEDs, what could be better! @avoiceandname and I made our Saturn V kit blast off! https://t.co/rzr5uRXySR pic.twitter.com/GGS6BF4Rnj 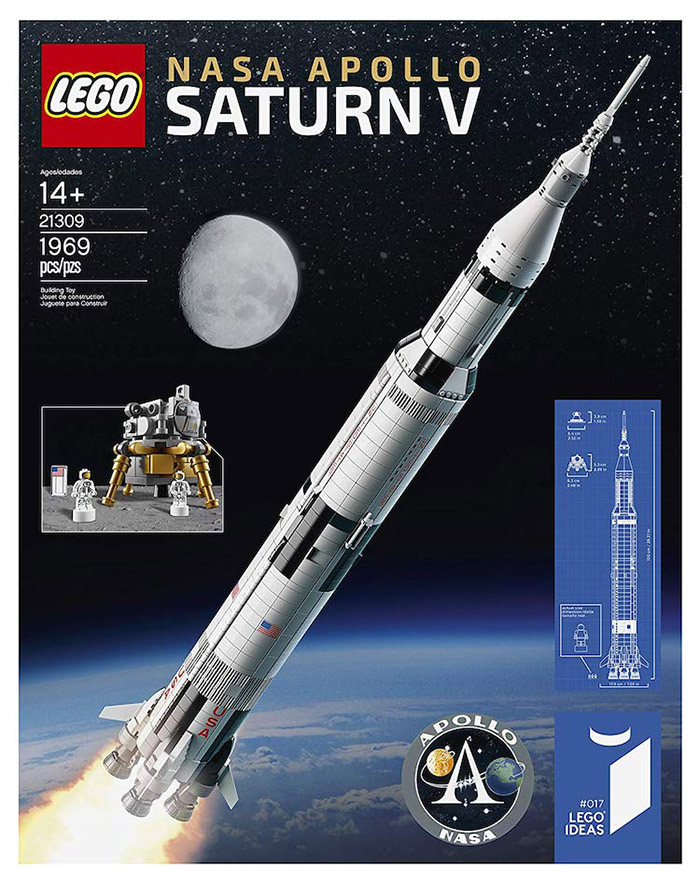 The LEGO kit contains over 1,900 LEGO pieces, so you might to clear your schedule to build this. Better yet, gather the geeky gang and build it together! Get yours here.

Simon Roberts turned his Apollo Saturn V into a lamp. 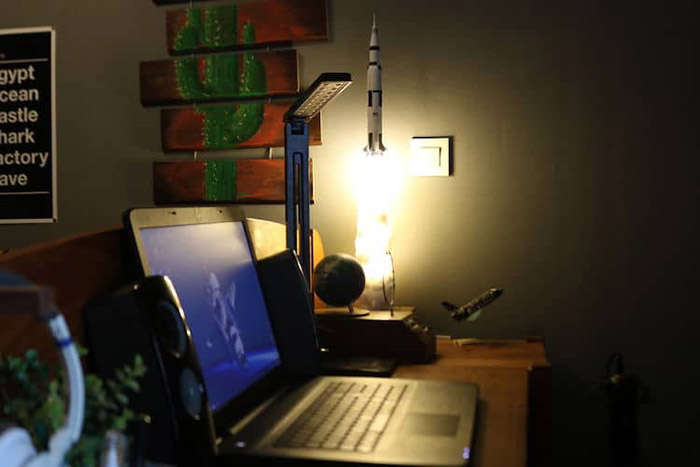 Learn how to turn your LEGO Apollo Saturn V into a lamp here.

Watch how Asa Miller built it: