You might be one of those who are really curious about the universe—especially with those things beyond what your naked eye can see. If so, then you might also be among the people who always searched for NASA photos online. The good thing is that NASA maintains an archive of these photos, and you can explore them at any time.

Do you love astronomy? Or, do you simply appreciate star-gazing? Either way, you won’t be bored in an attempt to explore the cosmos. NASA has released photos that are copyright-free. You can use all of them—but just not commercially.

You can explore NASA’s archives of space missions for free.

When you do begin exploring NASA’s collection of media, there’s a lot you can consume. To start with, you may want to dig into its media repository. There, you can simply do a keyword search to find something astronomical that interests you. Better yet, you can refine your search by adding filters for images, audio, or video.

In NASA’s media repository, you’ll find great, stunning photos such as those of the Milky Way. It was the Hubble Telescope that took these photos. Meanwhile, you can also find images of Saturn, which the Cassini mission has taken. If you’re a fan of astronauts, you’ll find the likes of Edward White (the first American astronaut to step in space) in there, too.

One answer that caters to your curiosity and thirst for fascinating things is the precious resource of NASA photos online.

In the Jet Propulsion Laboratory’s Photojournal, for instance, you can find even a lot more content. Ongoing missions update the archive to showcase the latest images they have captured. From there, you can have the opportunity to see photos of different planets.

On the other hand, if you want to see more about our very own planet, the Visible Earth gives you just that opportunity. It’s a website that contains a full library of images and animations about the Earth.

Of course, NASA has all sorts of space missions you might have never even heard of before. You may then educate yourself about these projects through their individual mission pages and corresponding media libraries. For instance, you can know more about the InSight Lander or the Juno Probe through these well-updated media collections.

Yes, and these NASA photos belong to the Flickr account called NASA on the Commons. In fact, it has about 3,000 copyright-free media. From there, you can have insights into all things NASA. These include astronaut training documentation as well as portraits of the NASA elite, such as the likes of Mary Jackson—NASA’s very first black female engineer.

There’s a massive library of NASA photos online, and it includes those that the Hubble Telescope has taken. 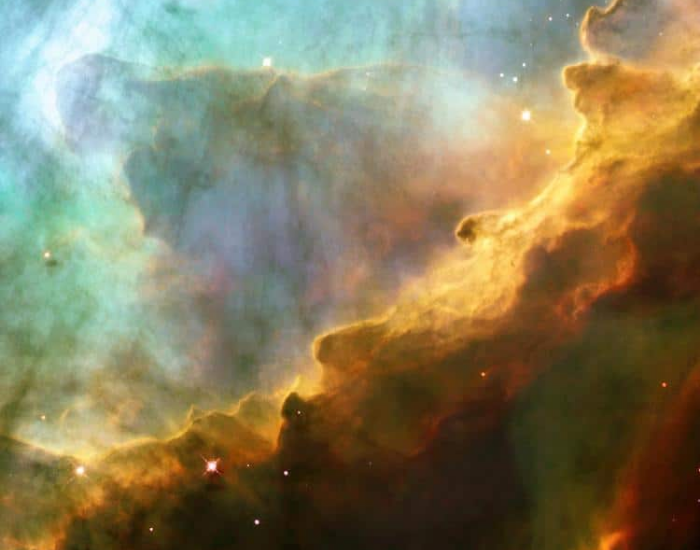 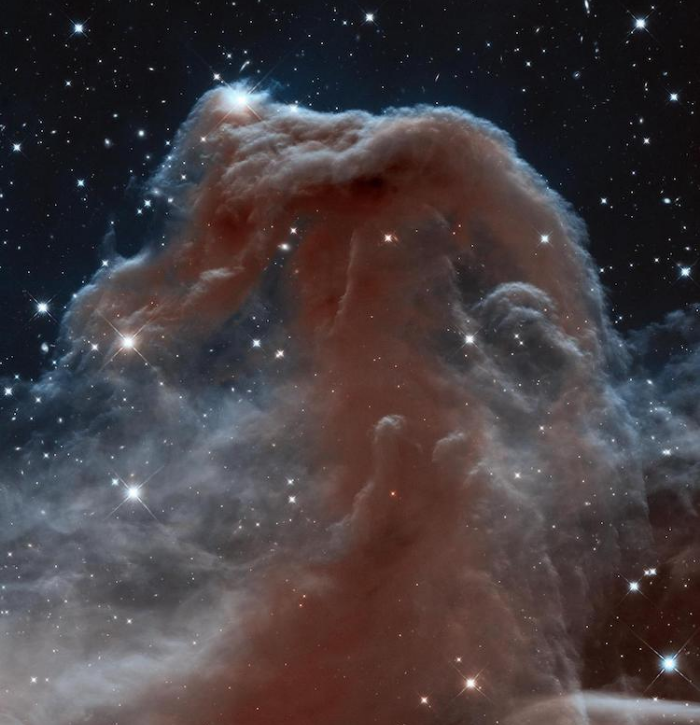 The NASA media archives also include some of our favorite historic NASA missions. 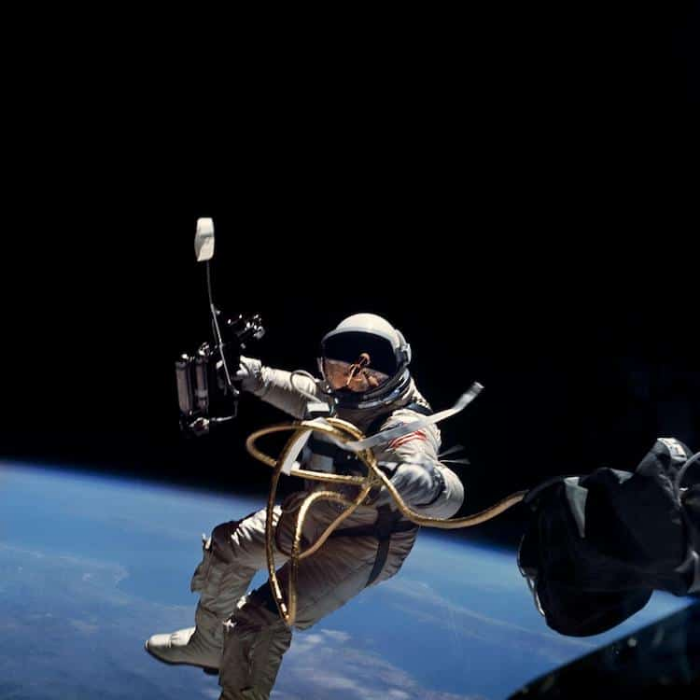 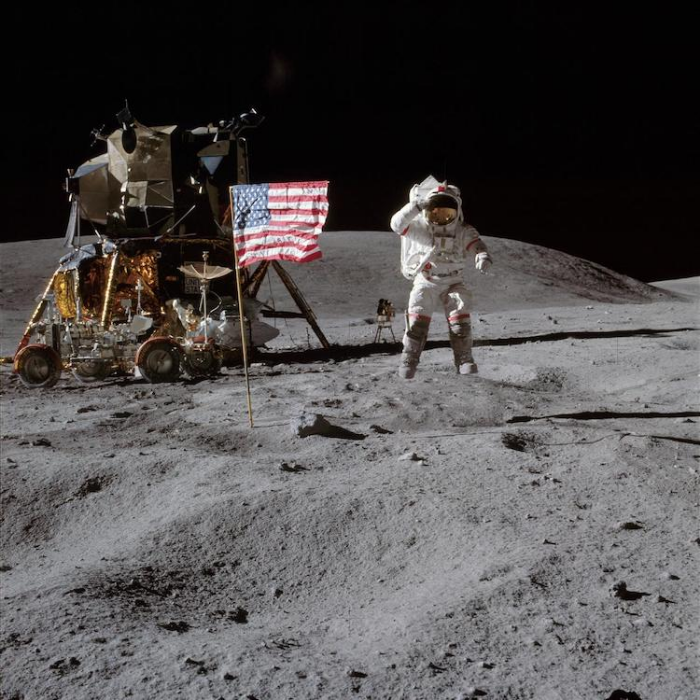 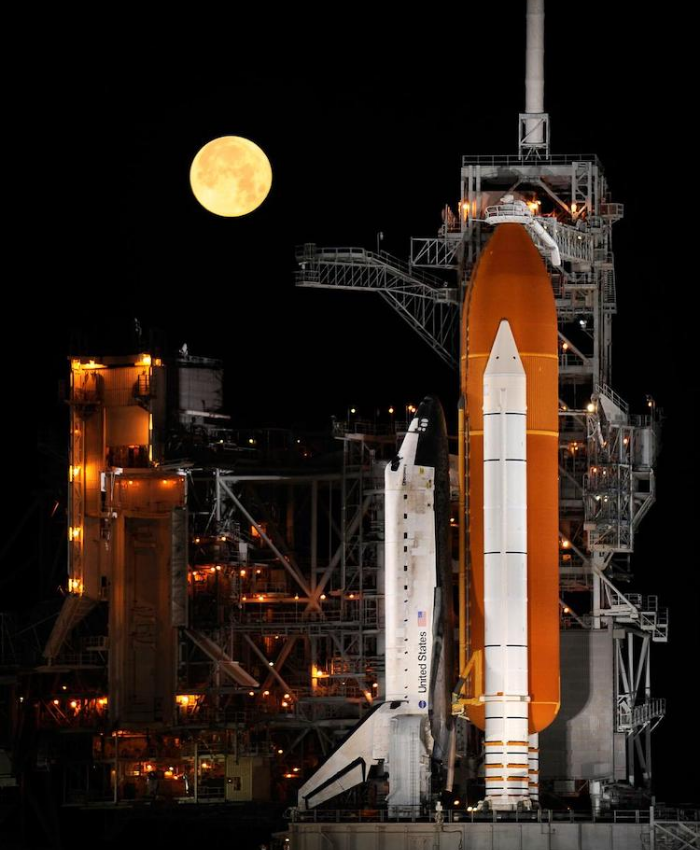 NASA has even published images of its current missions to broaden your understanding of the space program. 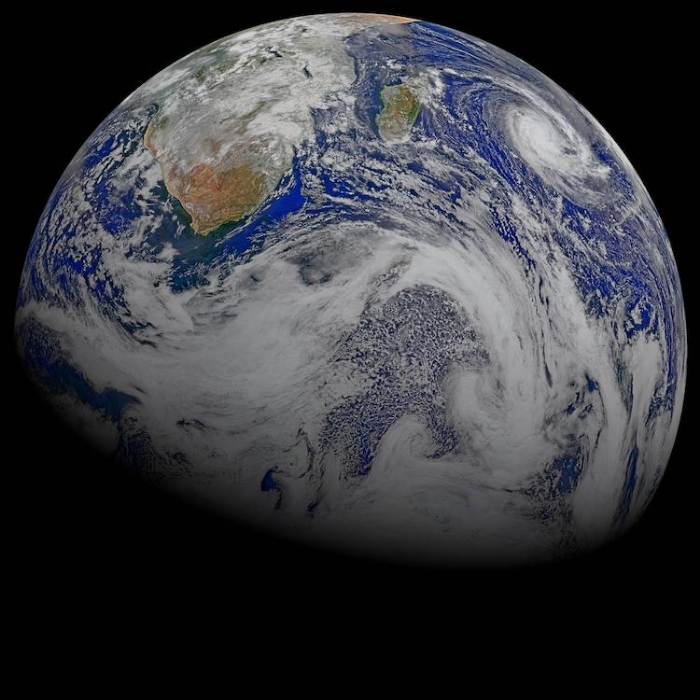 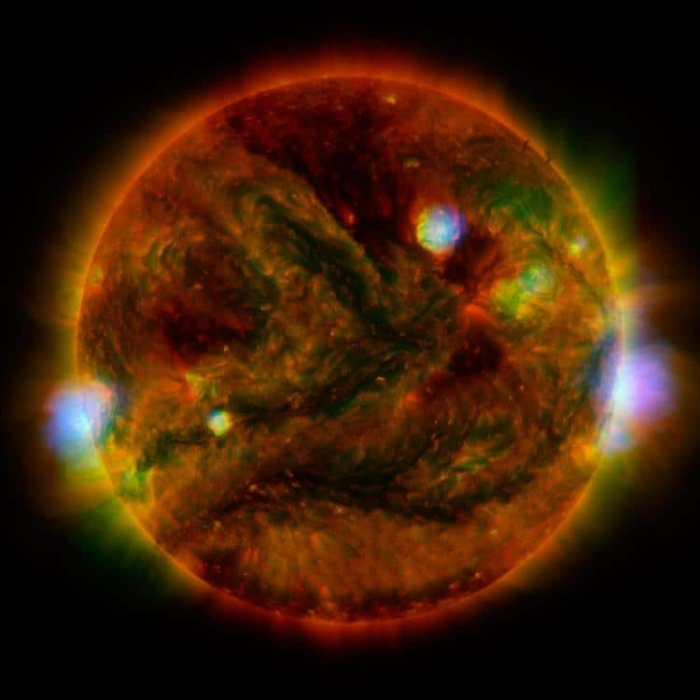 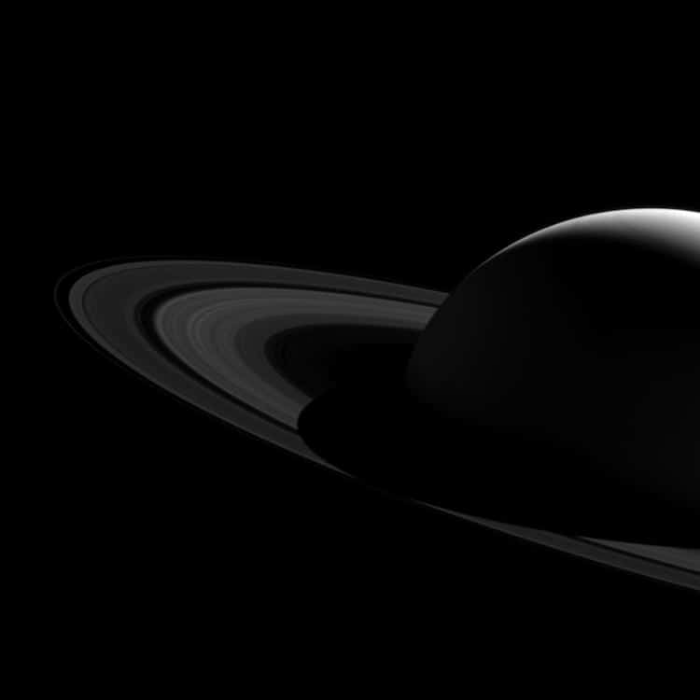 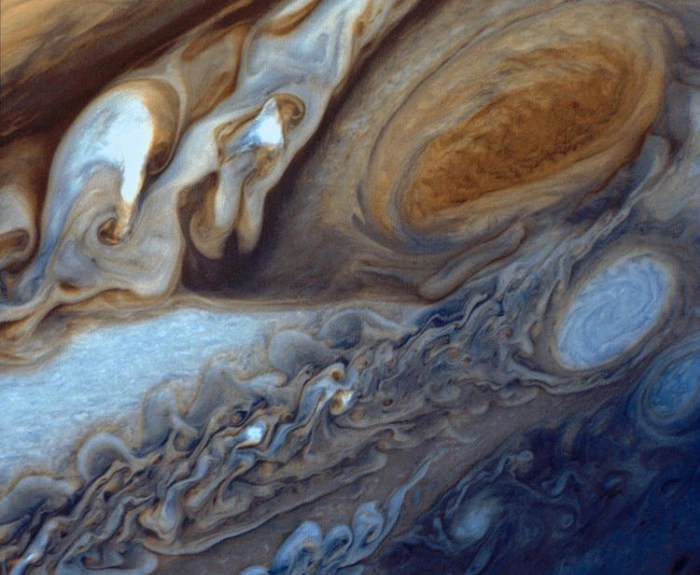 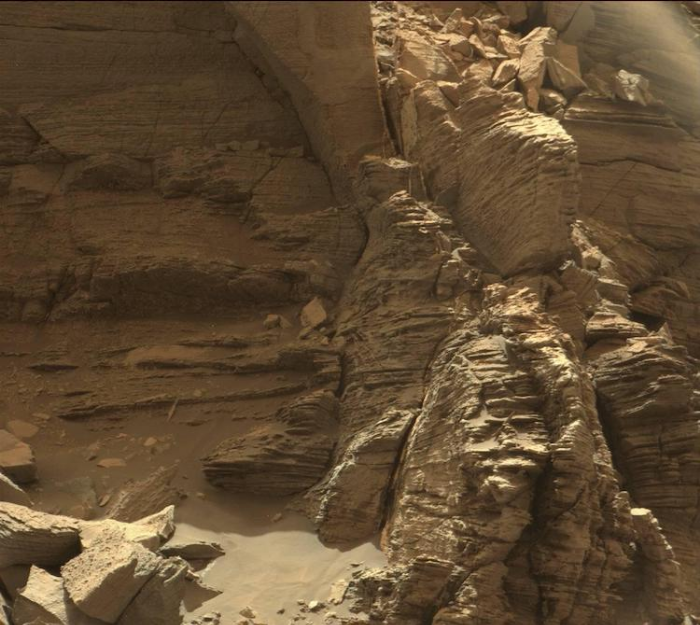