One of the most famous painters in history, Claude Monet was also a leading figure in the Impressionist movement. Known for his pioneering role in the development of impressionism, the French painter is also best-known for his iconic Water Lily series. This series is composed of approximately 250 oil paintings that depict Monet’s flower garden at his home in Giverny. Today, the artist’s house in Giverny, with the pond and flower garden intact, is a famous tourist attraction. If you wish to see Monet’s main subject in his famous paintings, you only need to travel to Giverny, France. You can still see the pond and the water lilies in there. But if you can’t make it to France, you can go to Japan instead. As it turns out, there’s a particular pond in Japan that looks like a perfect replica of Monet’s Pond in Giverny. 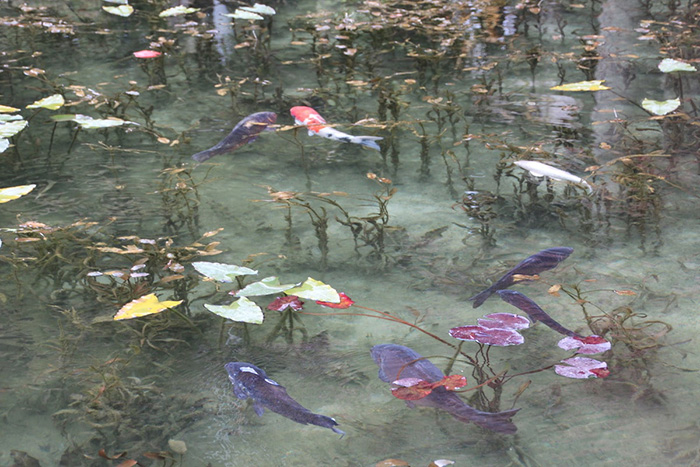 Just like the scenes in the Water Lily series, the pond in the Gifu Prefecture outside of Seki City features plenty of charming water lilies floating on the surface of a crystal clear water. The pond acquires its water from a spring source in Mt. Koga. Since the water source comes from a volcanic rock, the spring water contains no nutrients that can support microbial life. Therefore, the result is a transparent water void of any microbe. 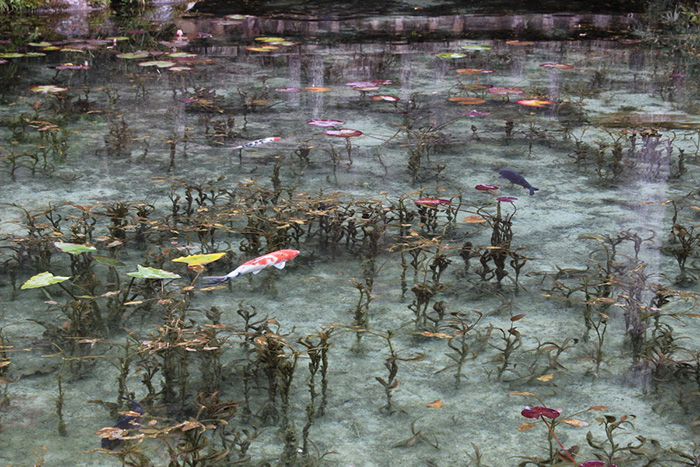 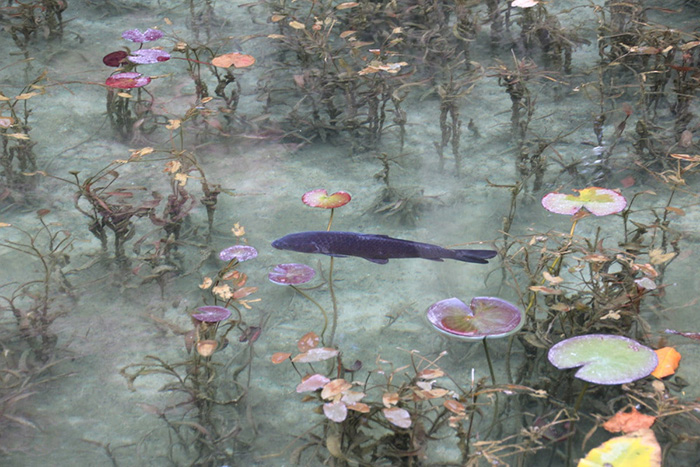 Initially, the site served as an irrigation reservoir but was eventually neglected. It was not until in the 1990s when the owner of the neighboring flower park decided to transform the abandoned reservoir into a pond. With the help of the local residents, they began to clean the site. Then they planted water lilies to revive the pond. In order to give more life to it, they also donated colorful carps to give the pond some lively inhabitants.

Claude Monet’s Nympheas (1905), one of the oil paintings in the Water Lilies series 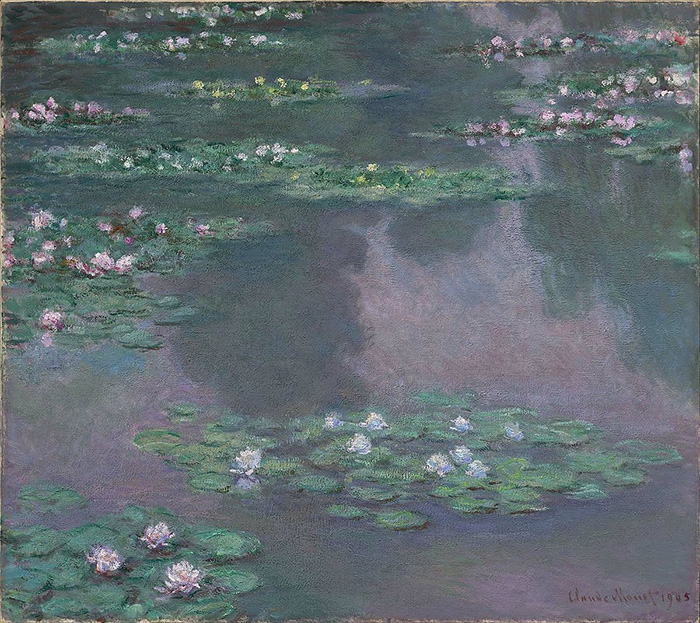 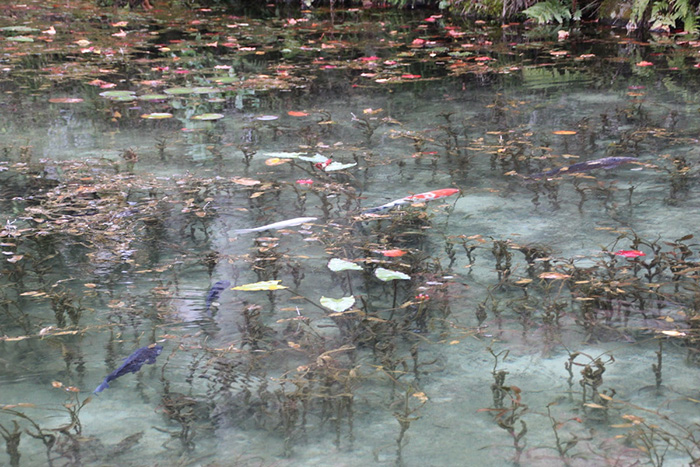 The nameless pond wasn’t intentionally designed to mimic Monet’s paintings. However, the resemblance was undeniable that people began to call it ‘Monet’s Pond’ due to its similarity to the artist’s paintings. And that’s when the community decided to officially name it Monet’s Pond. It is also interesting to recount that Monet received denunciation from his French community when he built a Japanese-style bridge across his water garden. But despite his neighbors’ protests, he still went on with it. In fact, the Japanese bridge has become the focus in some of his paintings. This just shows the influence of Japanese culture on Impressionism. So, there’s actually a link between the French Impressionist movement and the Japanese culture. 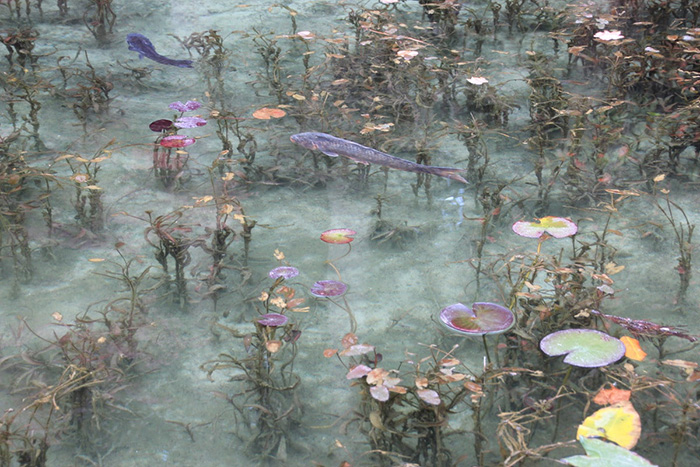 Although mostly inspired by the artist’s garden in Giverny, Monet’s Pond also features the authentic beauty of Japan. Beautiful Japanese maple trees surround the pond that gorgeously change colors with the season. As the image of the maples leaves reflect on the clear water, the pond also seems to change color along with the trees. Monet’s Pond in Japan is indeed a painting coming to life. 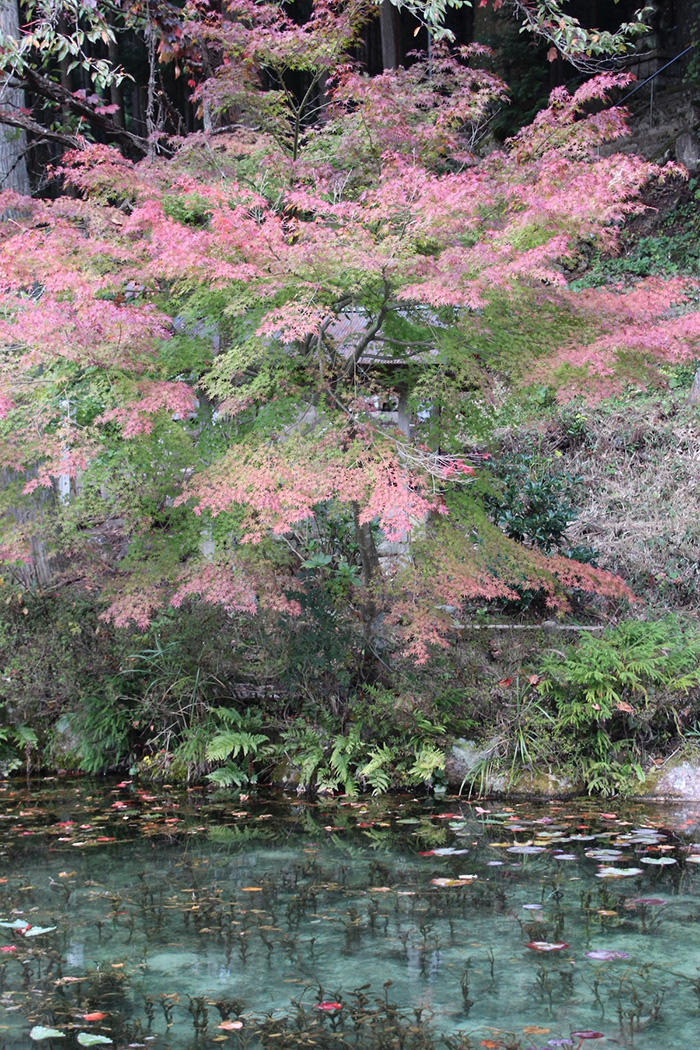 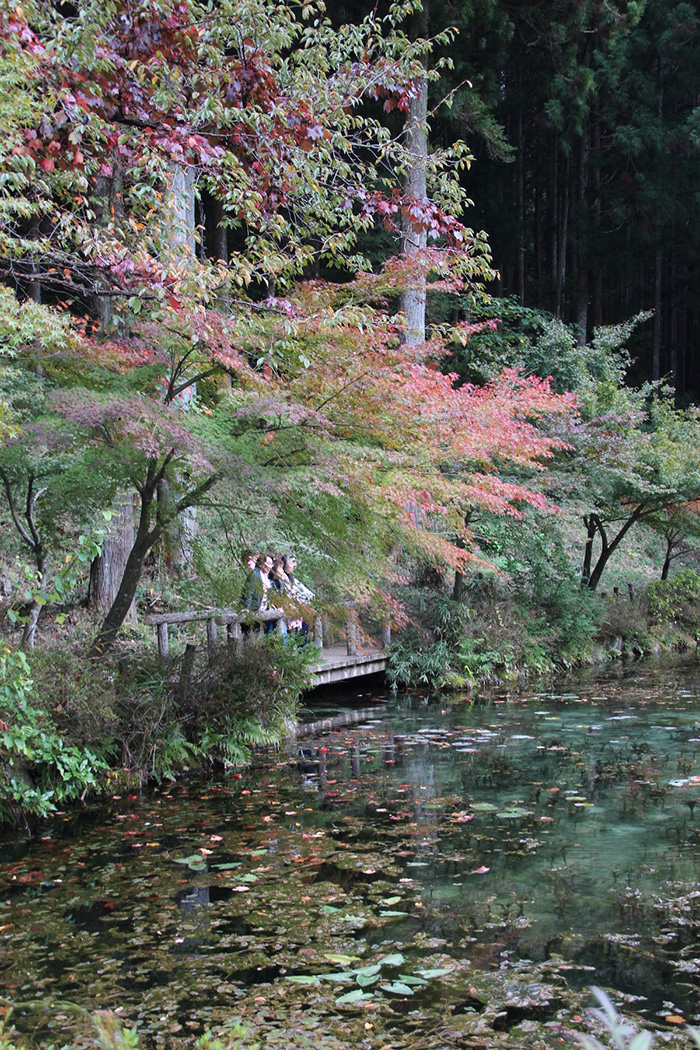