Hitting a piñata is a great activity for every event, whether it’s for birthdays, anniversary parties, or weddings. However, it’s likely that no one has ever thought of them as a work of art. At least not until one talented artist, Roberto Benavidez, combined the party game with the strange imagery of medieval monsters.

Traditionally, Piñatas are shaped like everyday animals like donkeys, horses, and pigs. Sometimes they’re even mythical creatures like unicorns and dragons. So why would Benavidez choose outlandish creatures as the inspiration for his piñatas? The answers lie in the pages of a book.

The creatures Benavidez uses are based off of a famous manuscript called the “Luttrell Psalter.” This Book of Psalms is known for its rich depictions of 14th century life. One of the most striking features is its illustrations of hybrid creatures. 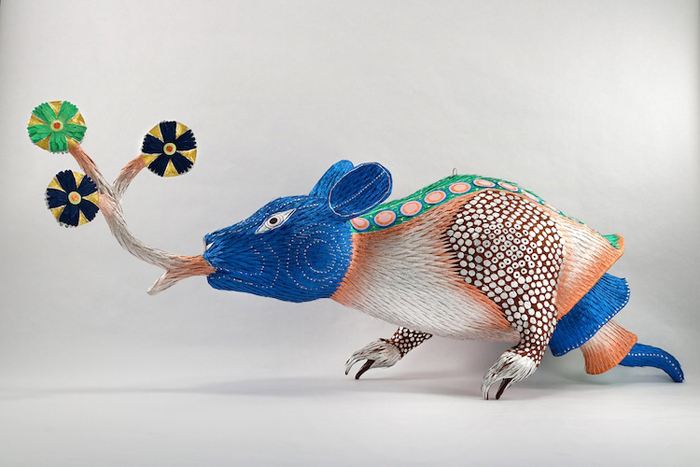 Benavidez incorporates these images into his piñata series; Illuminated Hybrid. This series showcases medieval monsters such as a half-rat, half-reptile, with a branch-like tongue, and a bunny head with a giraffe neck and goose-like body.

“I have always admired and gravitated towards old painting techniques,” Benavidez says of his piñatas. “The oddness of the creatures and people, the odd perspective—they were captivating. As a sculptor, the challenge of taking these odd 2D forms and recreating [them] into 3D is the most fulfilling challenge for me right now.”

Take a look at some of his most fascinating piñatas. They are so well-made they look like they’ve just come straight from the pages of a medieval book. 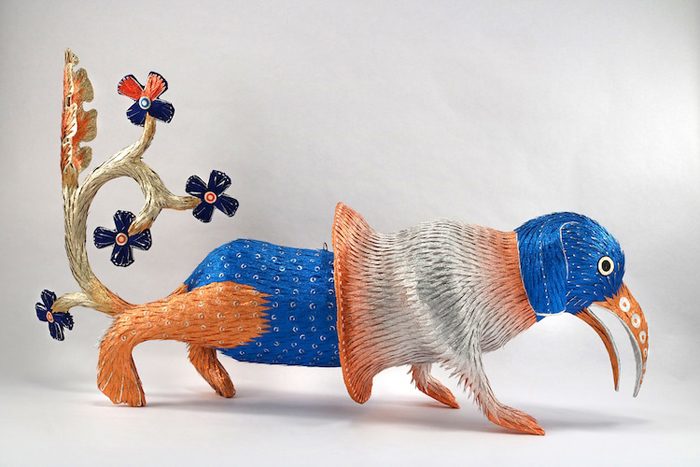 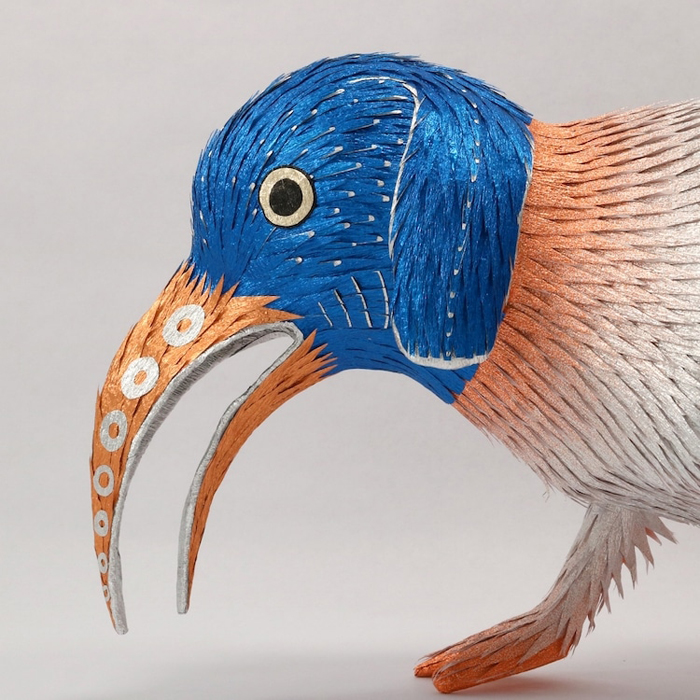 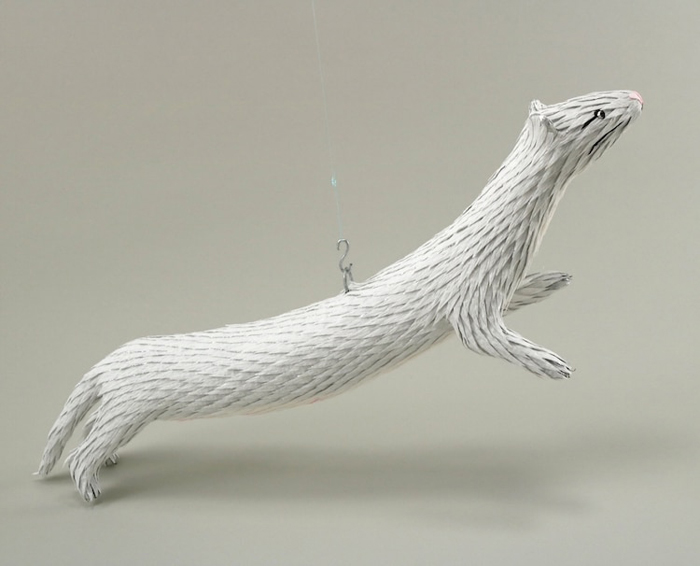 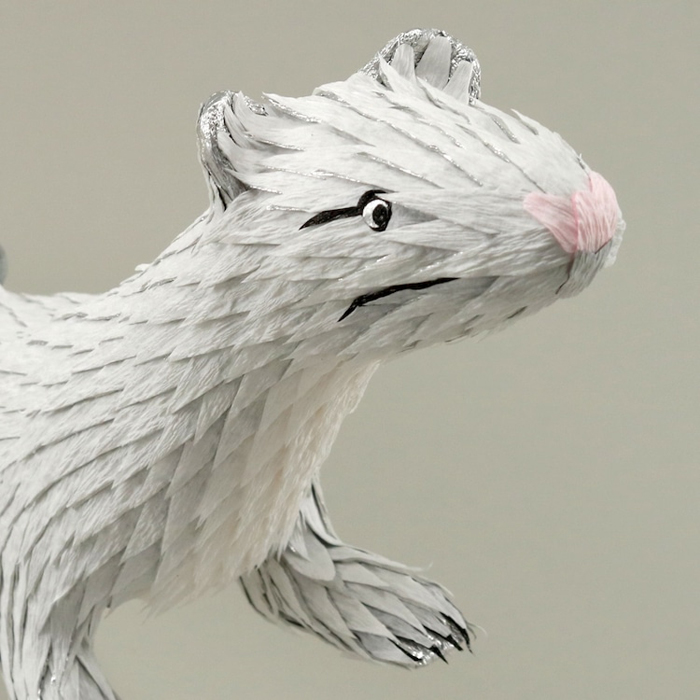 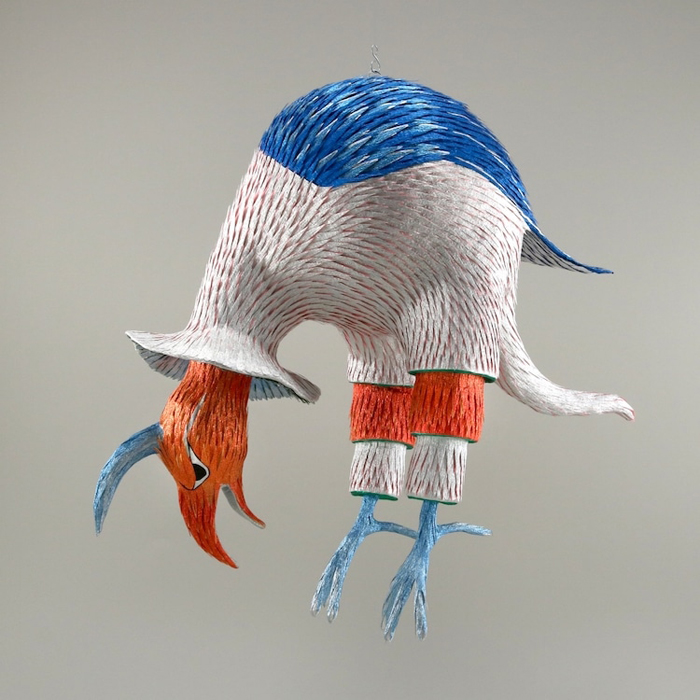 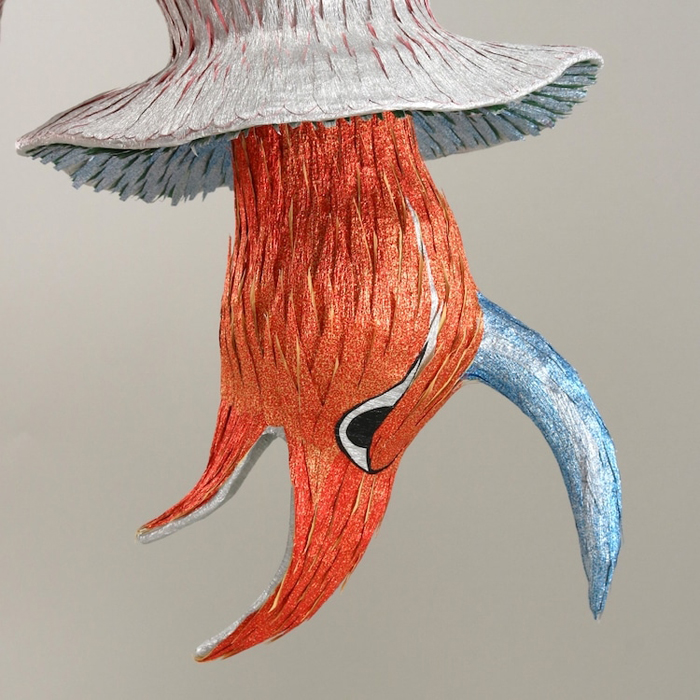 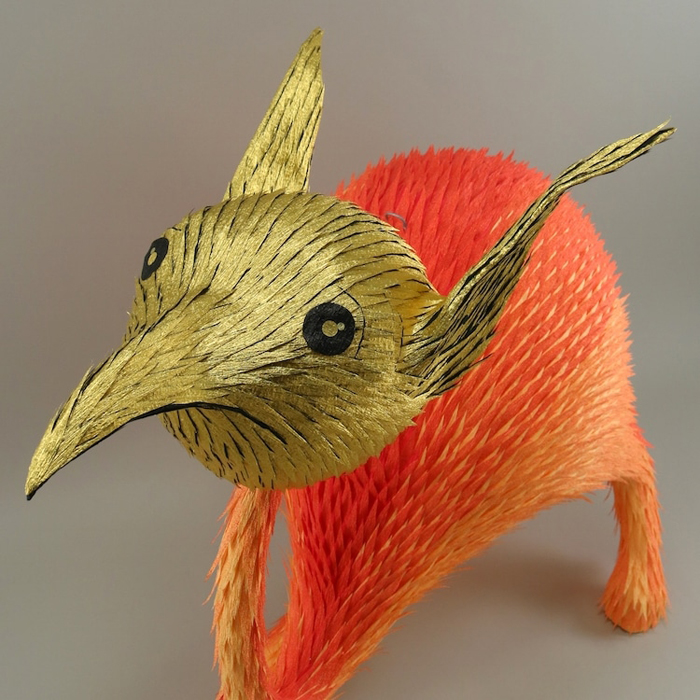 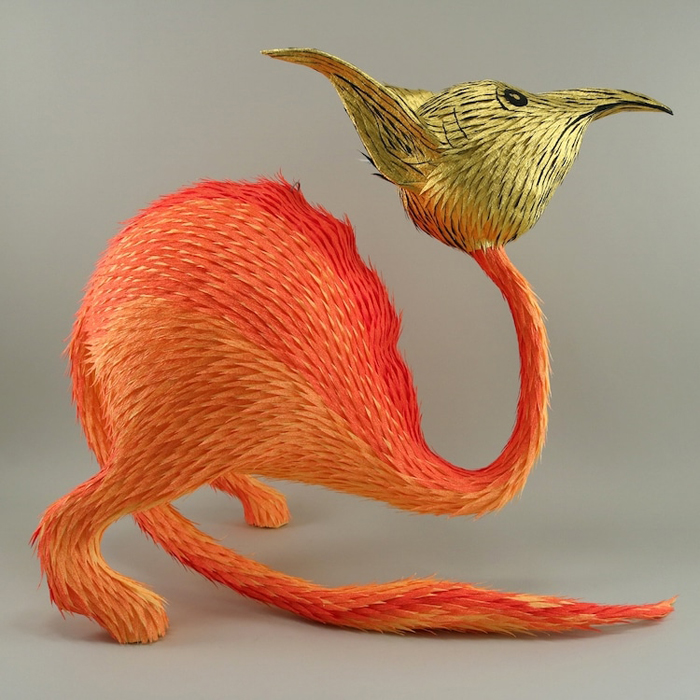 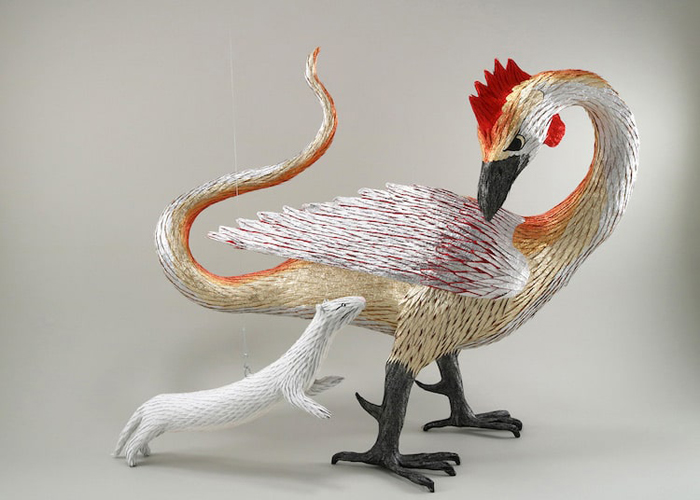 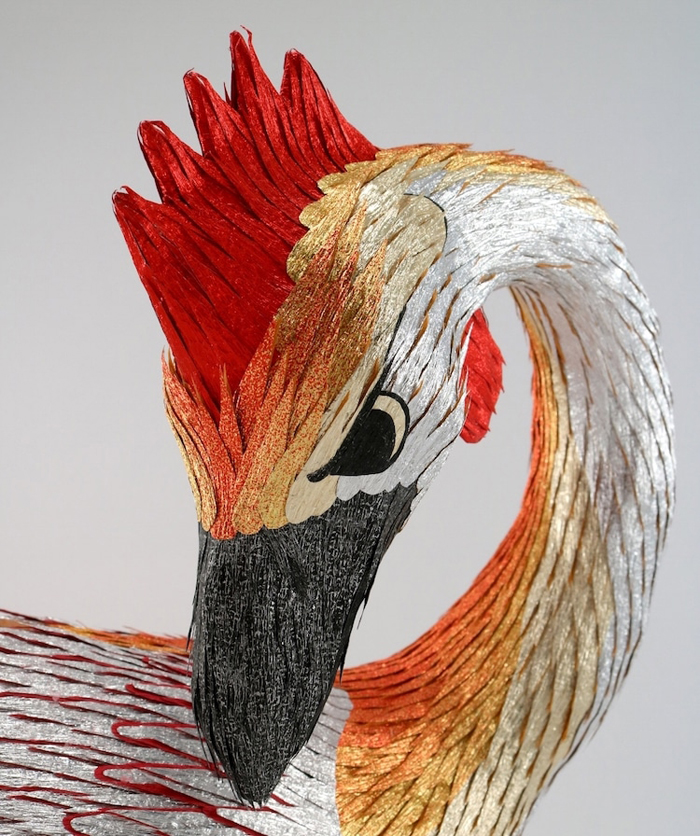 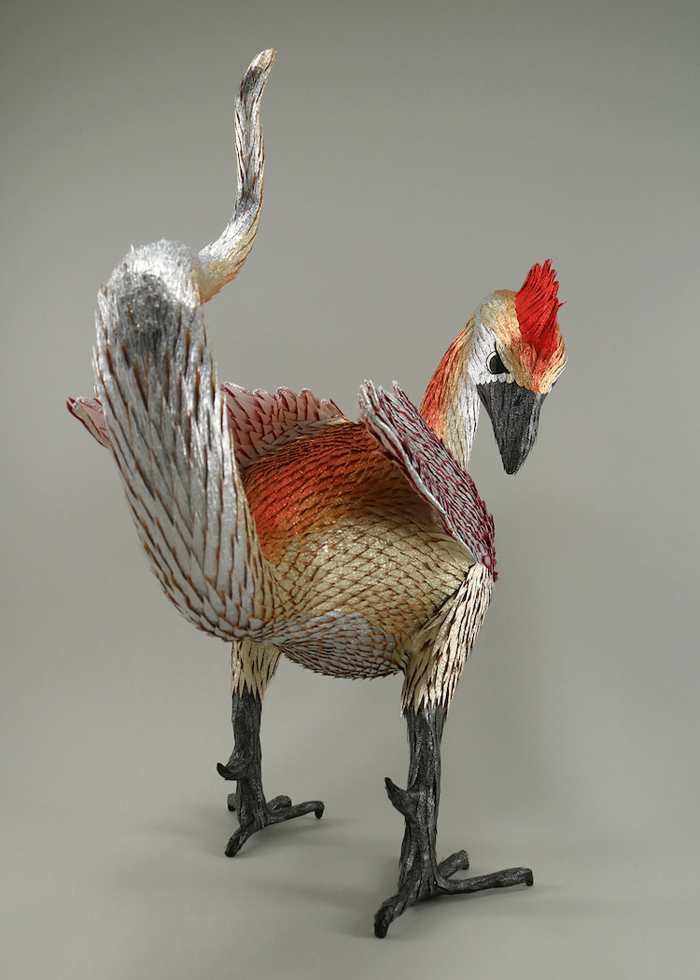 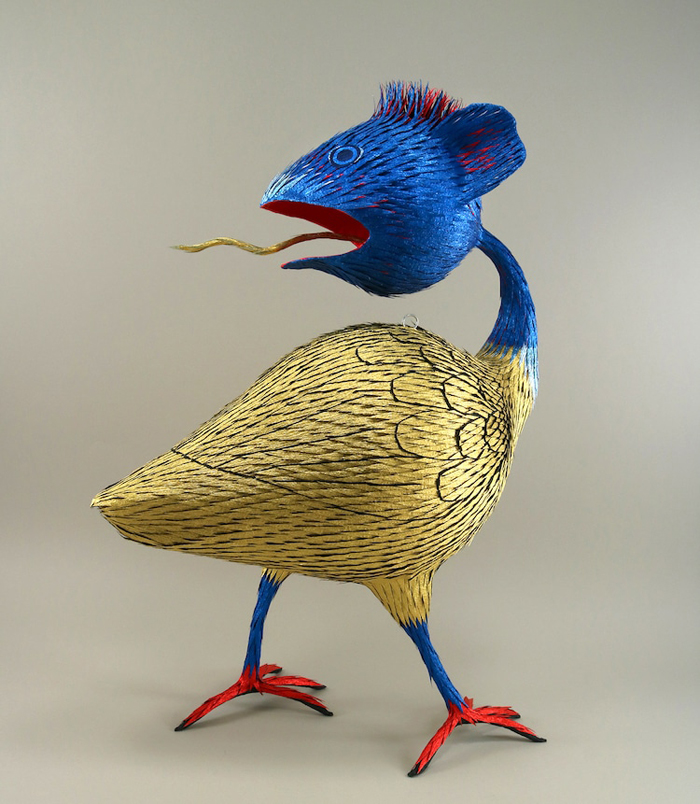 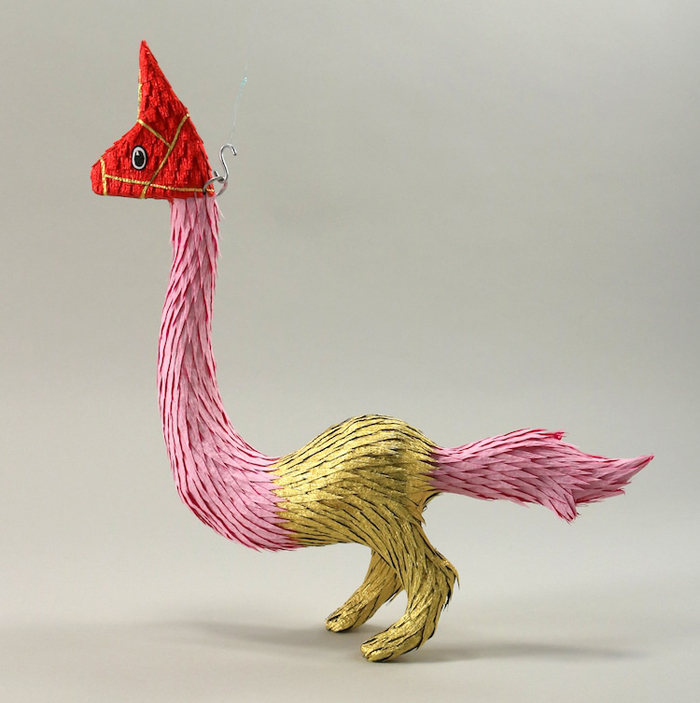 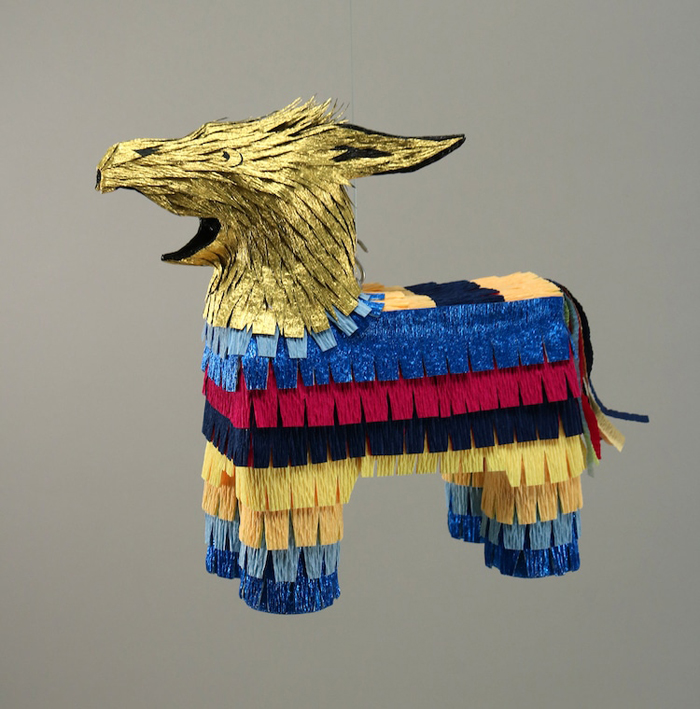 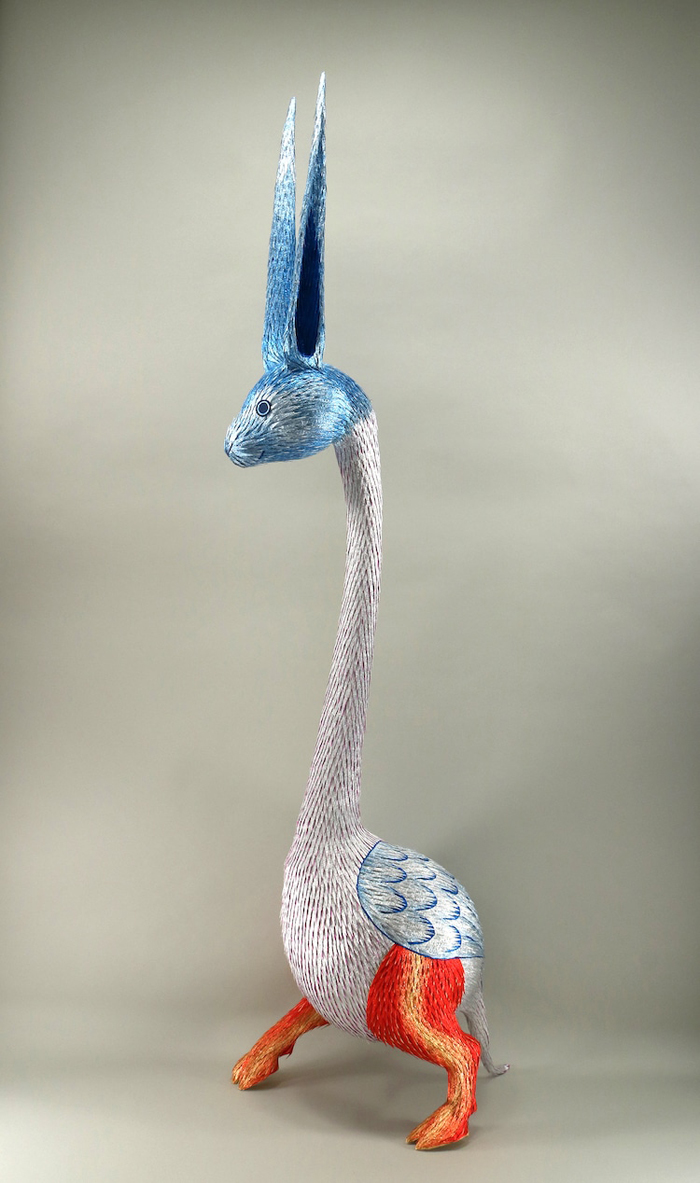