Let your imagination soar with the new LEGO Batwing set as you bring the iconic air combat vehicle to life. Who says LEGO is just for kids? Recently, the leading toy production company has been innovating new sets aimed at adults from all walks of life. There’s the FORMA set designed to help relieve stress in adults and there are also pop culture-themed sets for the geeky grown-ups. These include the Central Perk Coffee Shop set, the 1989 Batmobile set and the series of buildable posters featuring pop culture icons.

If you’re a huge fan of Batman, you probably have the 3306-piece LEGO Batmobile set by now. So, why not complete your collection by getting the Batwing set? For sure, the Batmobile and Batwing would make the coolest pair of collectibles you could ever have. The new construction kit includes 2363 pieces and easy-to-follow instructions so you can construct Batman’s aircraft which was featured in the 1989 Batman film. 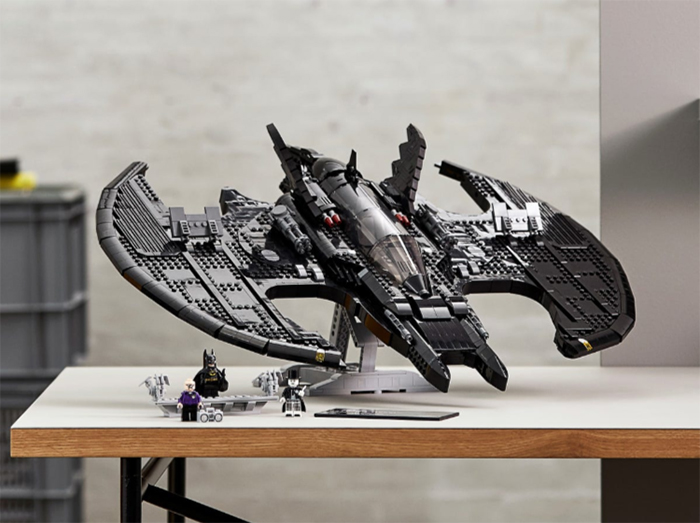 Once completed, you will have an impressive replica of the iconic air combat vehicle measuring approximately 4 inches high, 20 inches long and 22 inches wide. This buildable display model features realistic details including a removable canopy, poseable flaps and a fully detailed interior. The set also comes with a mounting bracket so you can hang it on the wall. Or you can use the included angled stand to perch it on your desk. 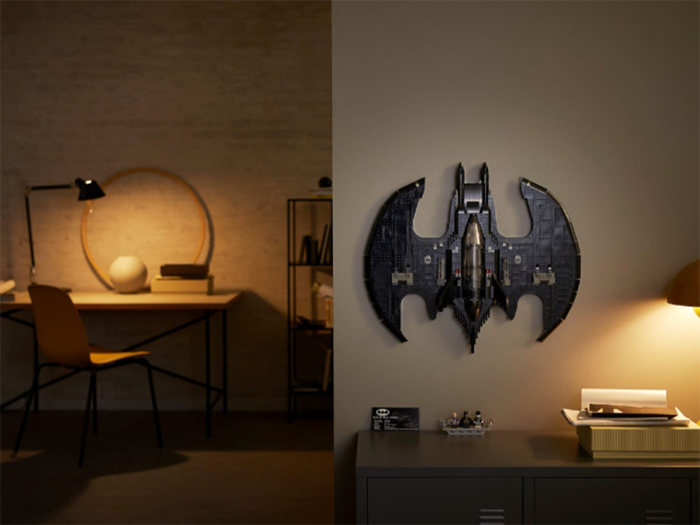 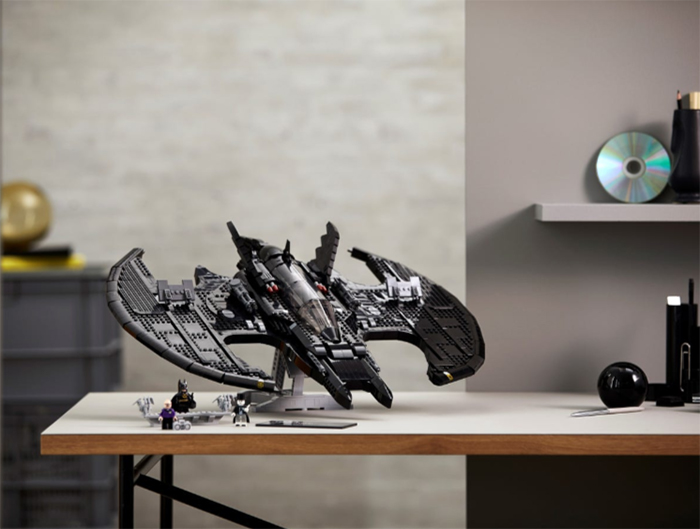 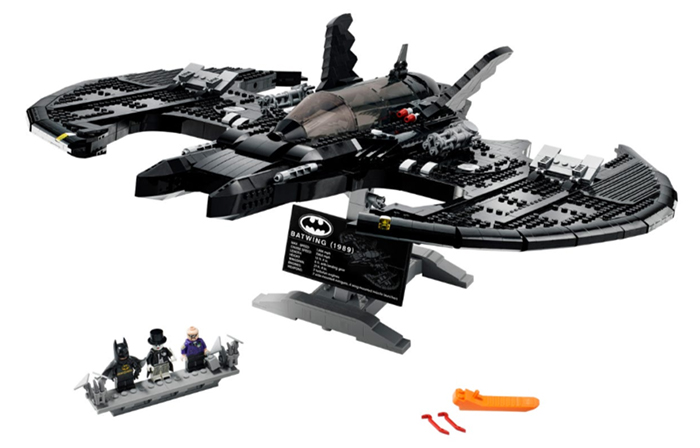 To let you relive the most exciting scene in the movie, the Batwing set also includes 3 mini-figures of Batman, The Joker and Lawrence the Boombox Goon. And to complete your creation, it also comes with an official nameplate that contains interesting facts about the Gothic-style aircraft. 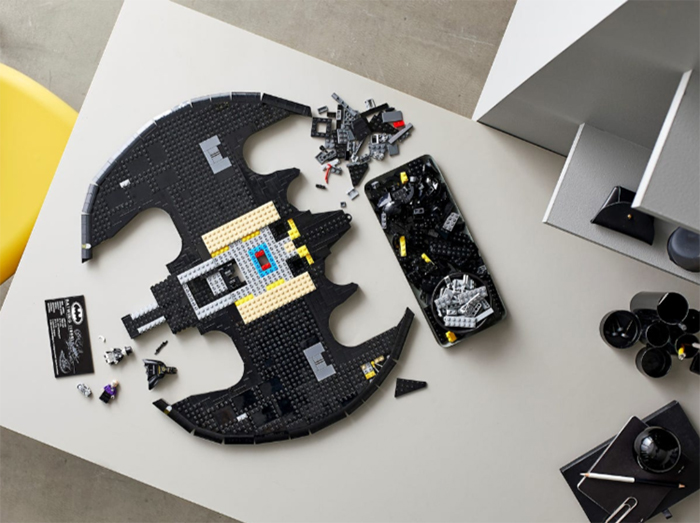 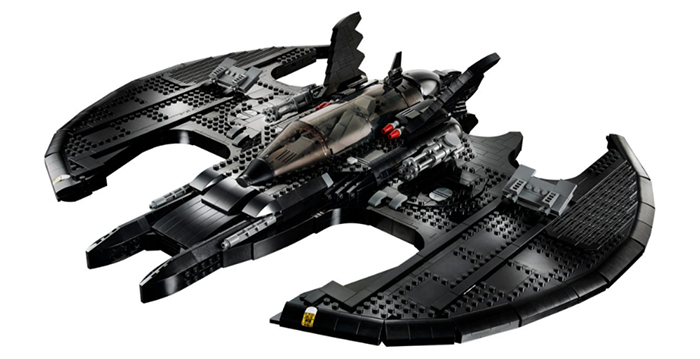 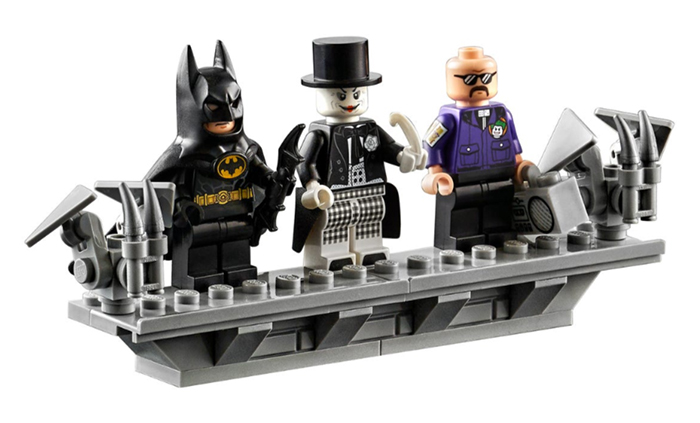 If you’re looking for a stress-relieving project that also lets you create a stunning display then this one is for you. This model-making kit also makes the perfect gift for all your Batman-loving friends and family members. Furthermore, The Joker won’t be grinning any longer when he sees this impressive buildable masterpiece. 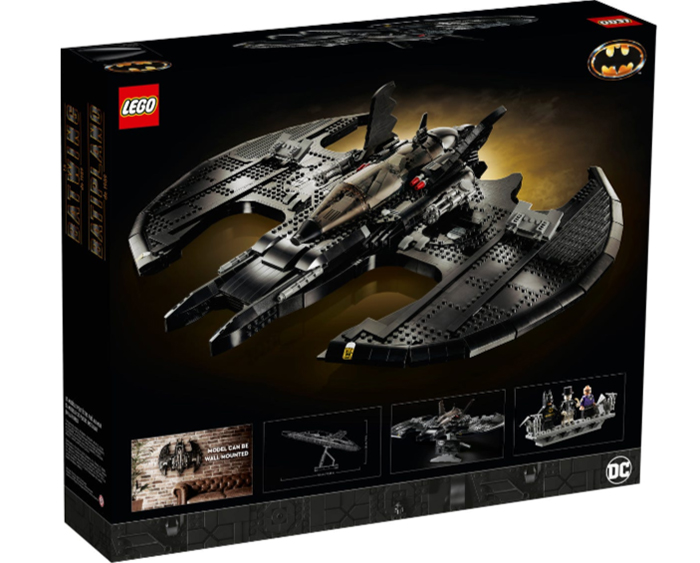 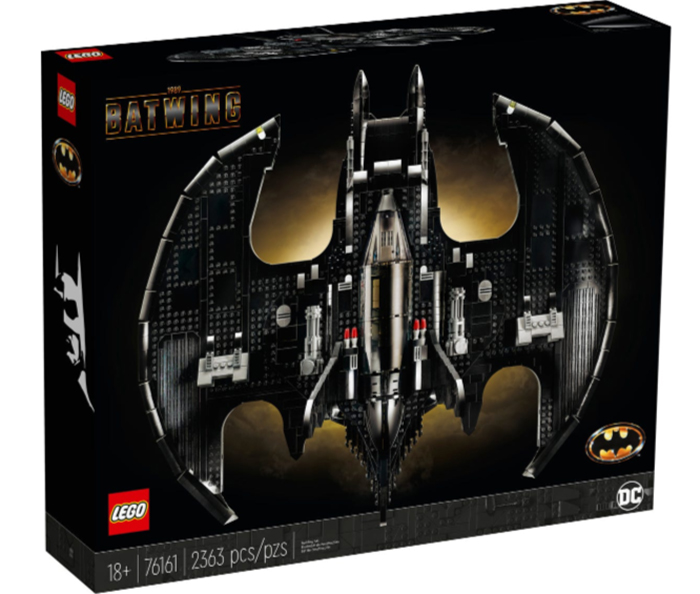 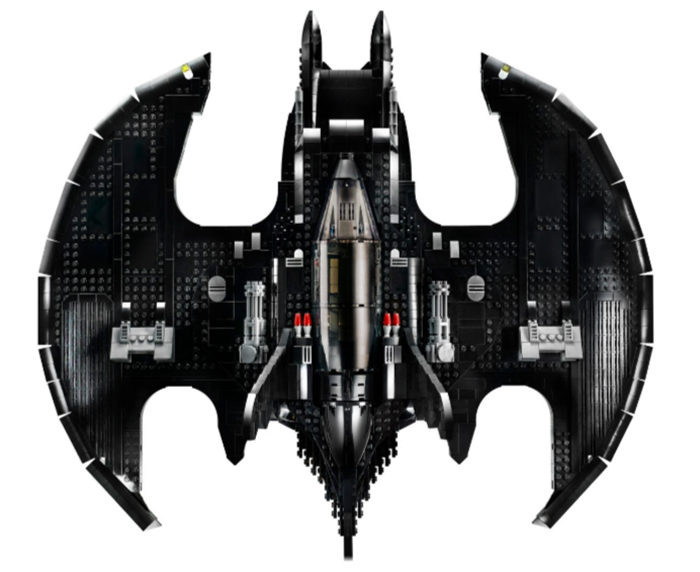 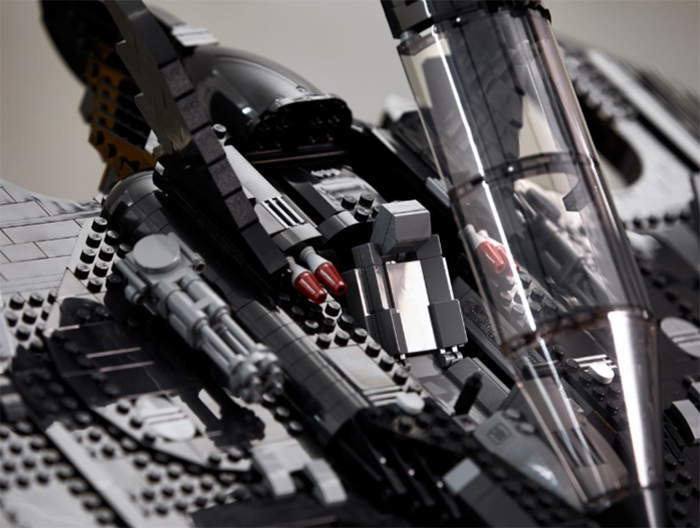 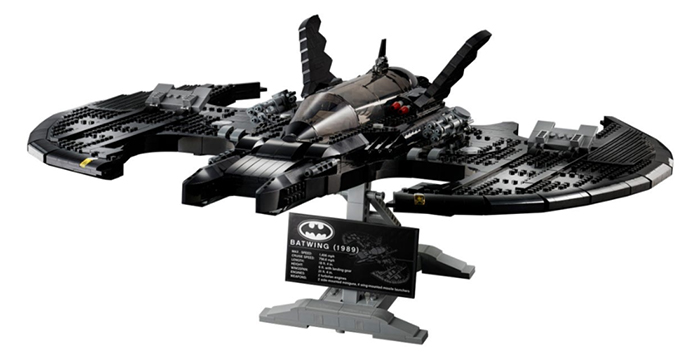 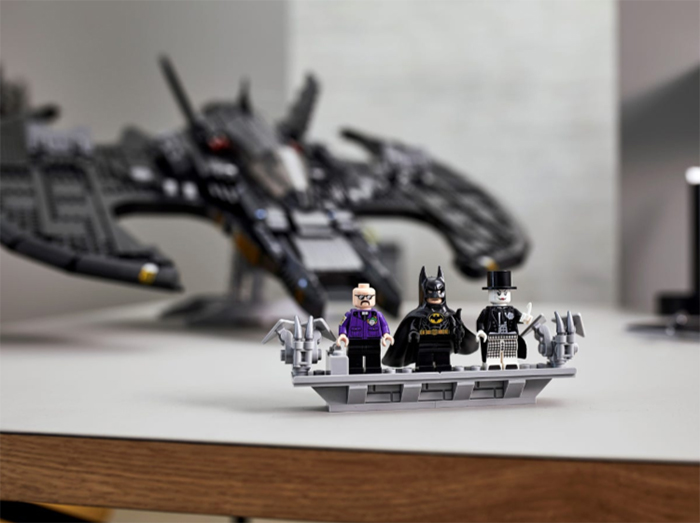 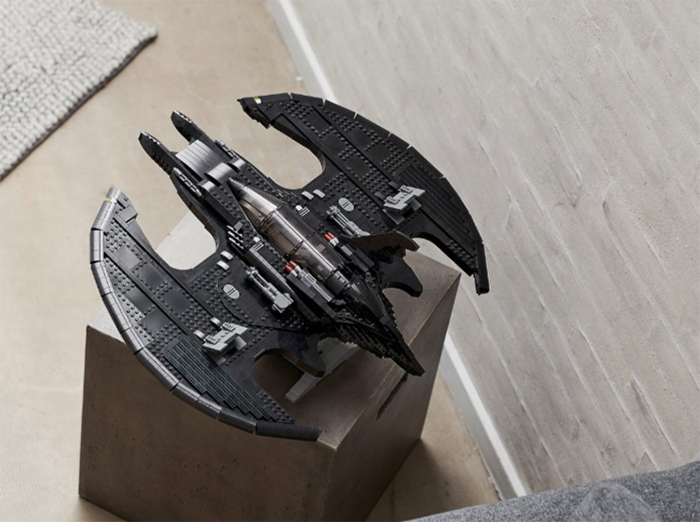 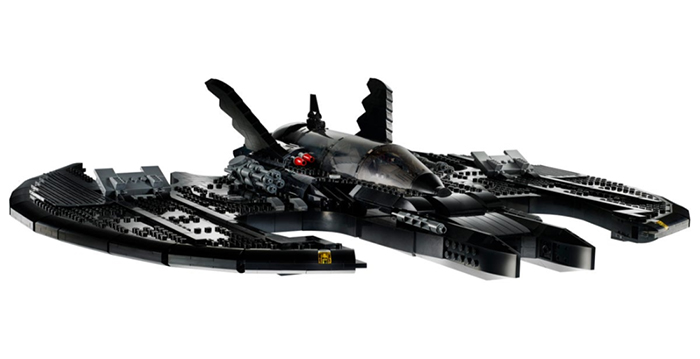 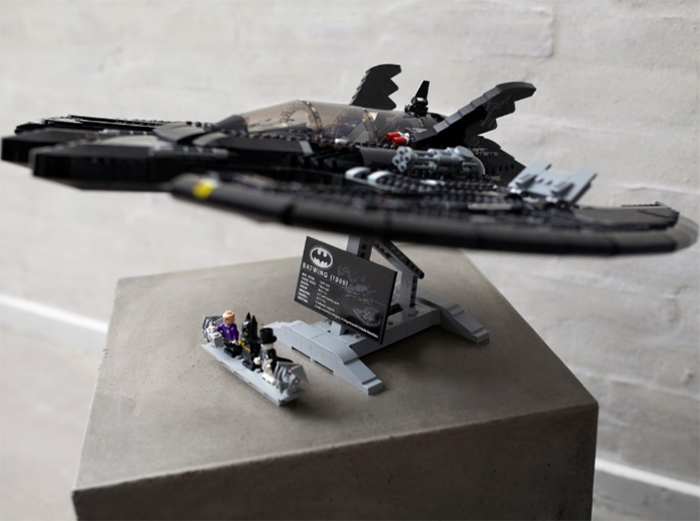 Get yours here.
Source: Amazon