If you’re looking for a total showstopper on the road, then the Land Rover Black Mamba 6×6 SUV is for you. Prepare to turn all heads and be the envy of everyone as you drive around town with this robust beauty. Georgia-based car repair and maintenance company Classic Overland is on a new task called Project Black Mamba. This project involves customizing an original 6×6 Defender. This range of SUV is actually one of the rarest and most powerful off-road vehicle to have ever existed. 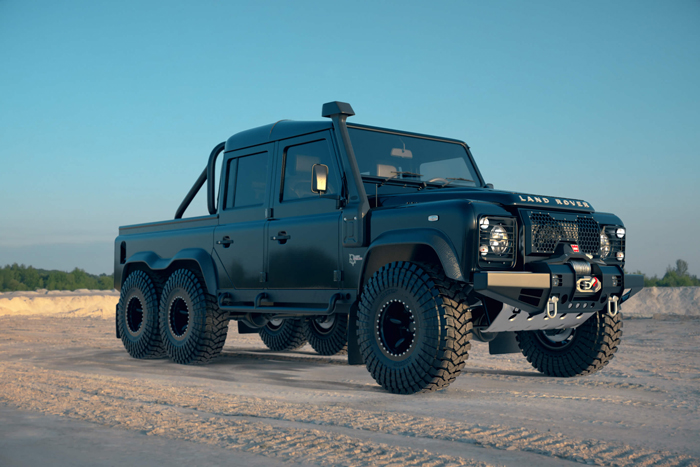 A six-wheeled Land Rover may sound new to some since the British automaker is known for its four-wheel drive cars. But in the 1980s, JRA Limited produced the Land Rover Defender 110 in 4×4 and 6×6 variants. These tough vehicles were specifically made for the Australian Army and were designed to tow huge loads over rough terrain. 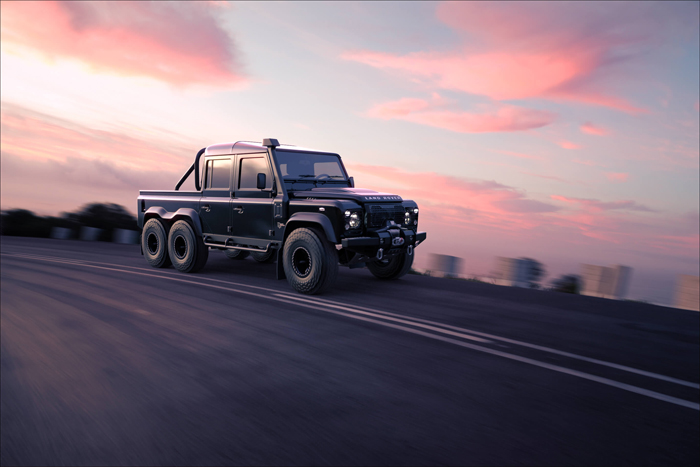 Classic Overland was able to find one in a fire station in the Winelands of Franschhoek, South Africa. Surprisingly, the rare truck only has 30,000 km on the clock. Moreover, it has a specially tuned V8 3.5-liter engine still in good condition. Now you know what happens when a rare truck gets into the hands of a custom car company. Since they found the vehicle in Africa, they decided to dub the project ‘Black Mamba’ . This is as a reference to Africa’s most feared snake. And that’s how the SUV came into existence. 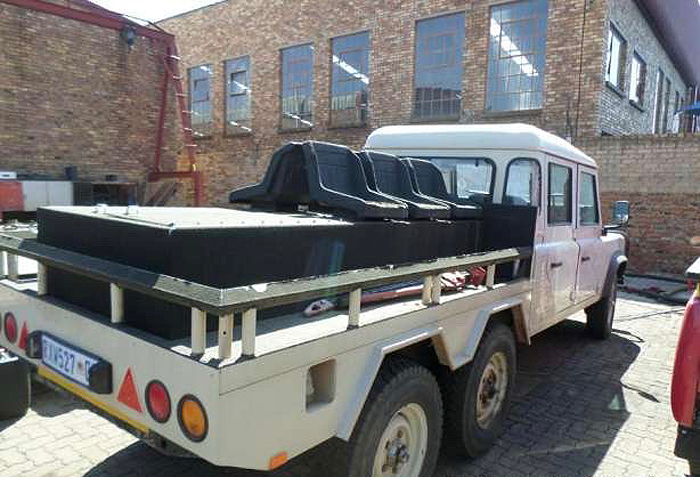 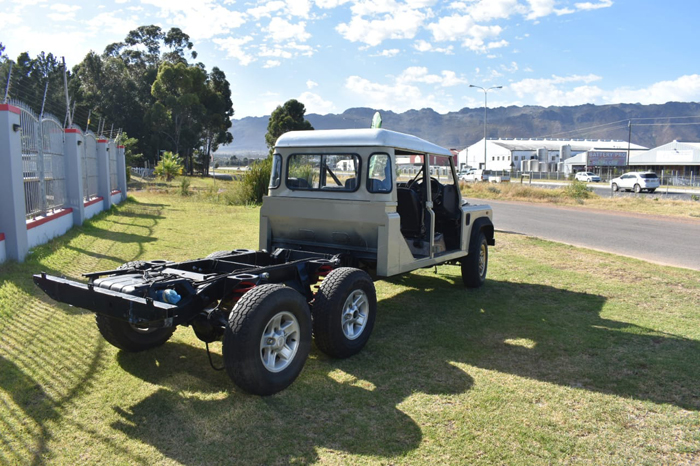 And transformed it into a new Land Rover Black Mamba SUV 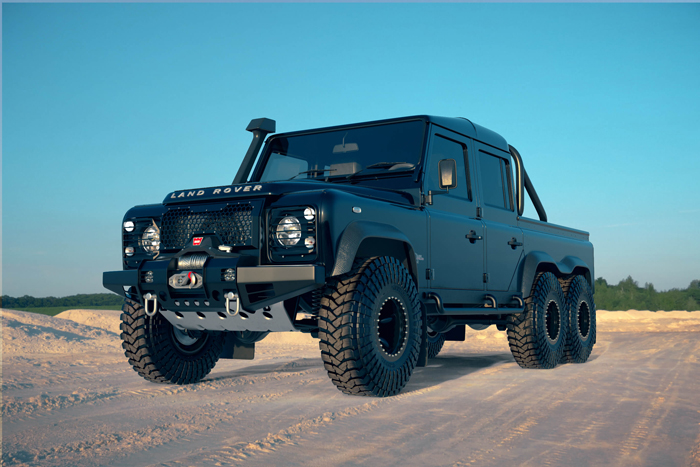 The name was based from Africa’s most feared snake, the black mamba 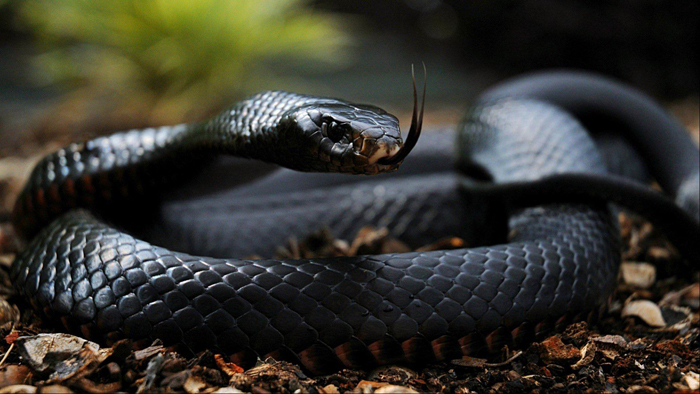 After giving necessary repairs, tuning up, and total makeover, the new Land Rover sits in the Classic Overland workshop. Flaunting a black finish that strikingly resembles the skin of a black mamba, this left-hand-drive monster will certainly become the king of the road. Now, here’s the best part. Classic Overland is offering this magnificent off-road charmer for an eye-popping $315,000. Additionally, the company is also willing to customize the truck according to your preference. 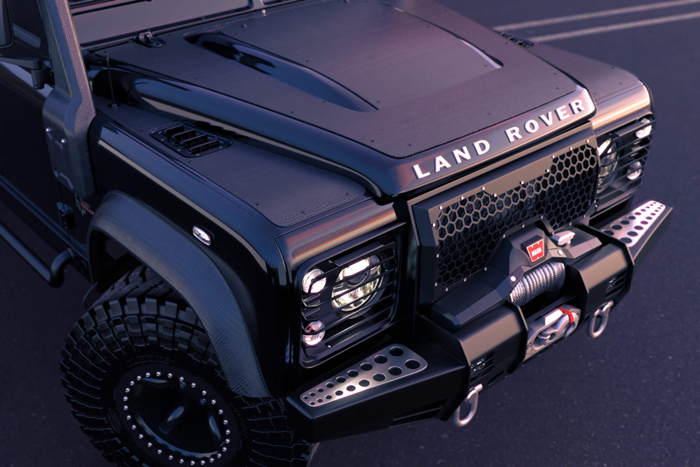 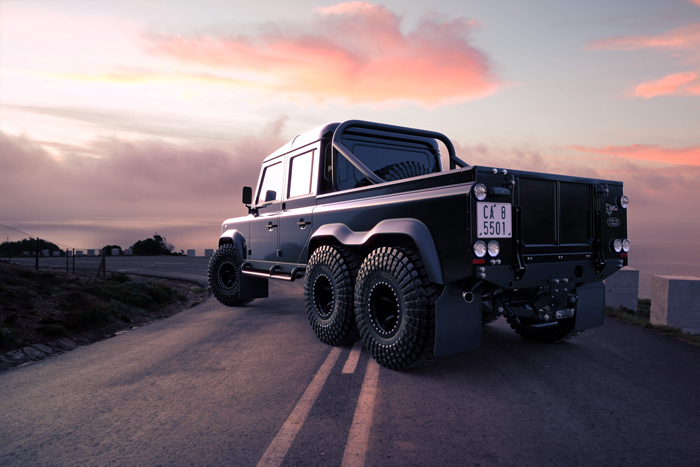 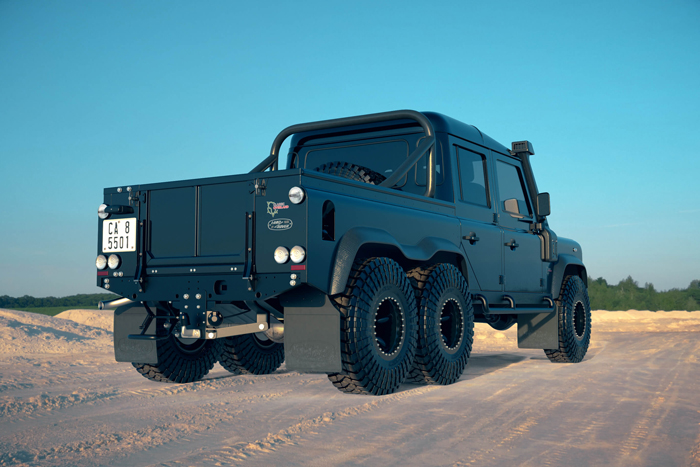 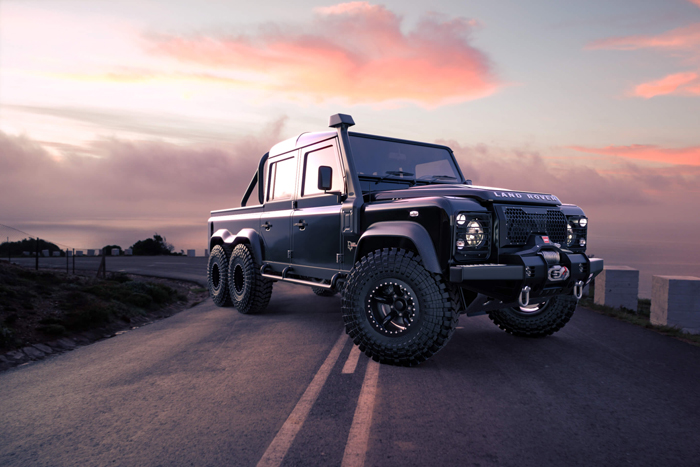 If you’re ready to own this exceptional SUV then get in contact with the company now. Don’t let someone beat you to it, get it now.