Fed up with finding yourself seated next to a bawling baby on a long-haul flight? Well, this special airline seating map can now alert you where babies will be sitting. Because let’s face it. We all love traveling. Especially by air. It’s special because it feels like a luxury to even afford a ticket. Not to mention the serene, breathtaking view of the clouds you’d see from the window. But when you see a baby, you already know it’s going to be a very long flight. 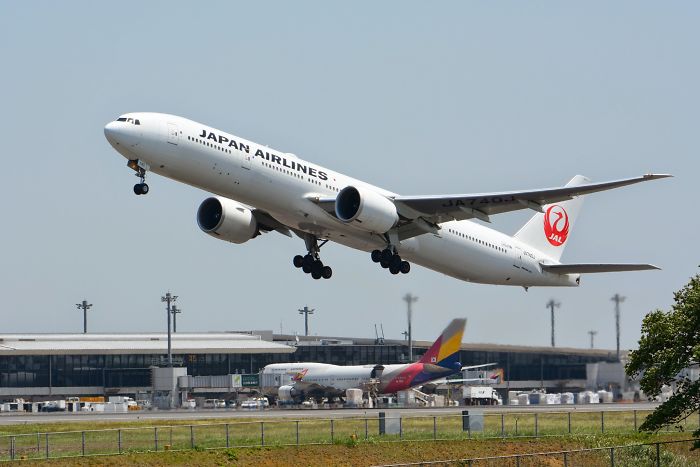 A passenger praised the convenient airline seating map on Twitter. 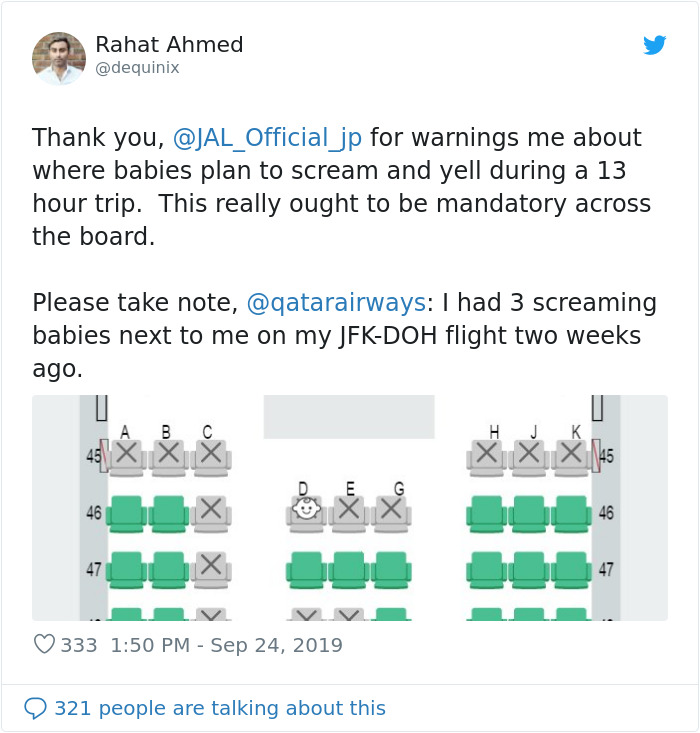 After gaining a lot of attention from the Internet, he added this: 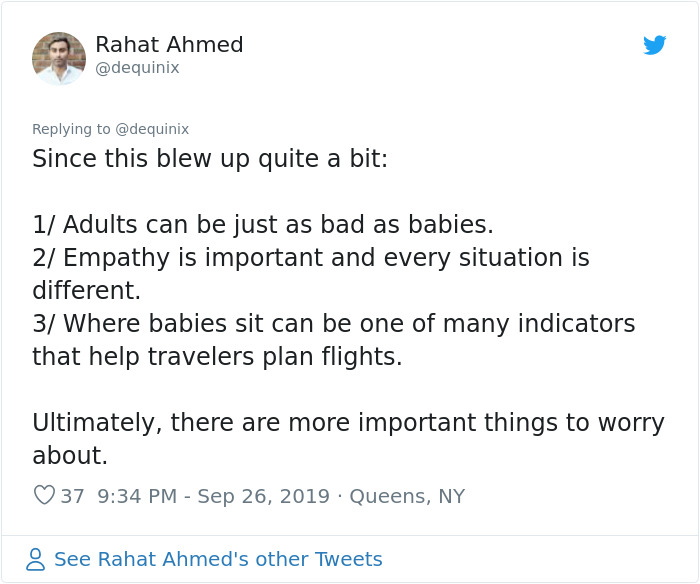 You can now choose to sit near or as far away as possible from a baby in your flight thanks to this airline seating map feature. 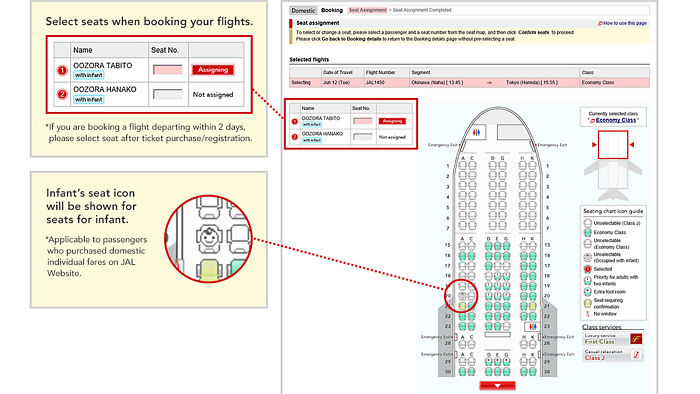 This special airline seating map isn’t new, but it made waves online after a Twitter user praised it. It’s a part of Japan Airline’s Smile Support travel service where passengers can know beforehand where a baby would be seated during the flight. According to the airline, it benefits everyone. The children will only be seated near passengers who can tolerate sudden outbursts and other disruptions that a baby could create. While those who cannot tolerate babies and their tantrums are given distance.

Japan Airlines isn’t the first Japanese airline to provide this type of seating map. JAL’s map indicates where infants below two years are sitting with a smiley face icon on the map. A spokeswoman for All Nippon Airways (ANA) has said that they have seating maps that show where children are seated “for a while” now.

People have mixed feelings about this map.

Since its revelation, the map has sparked an online firestorm between supporters and naysayers. Some, who have previously had the misfortune of flying with a tot having a tot, think that this map is a good thing. On the other hand, others chose to be more empathetic towards the screaming infants and the parents. Check out some of the reactions below: 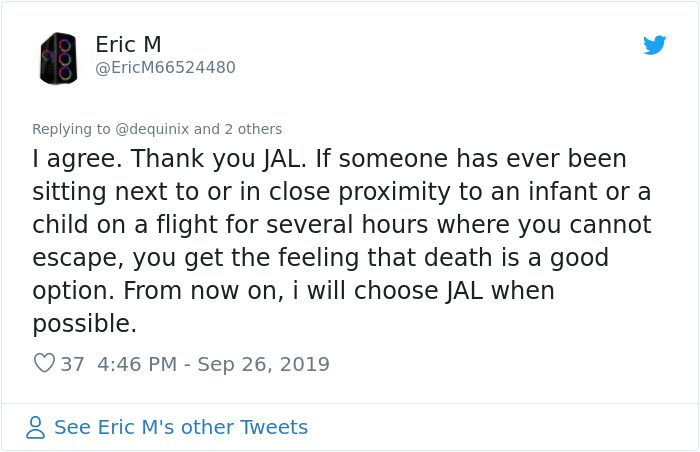 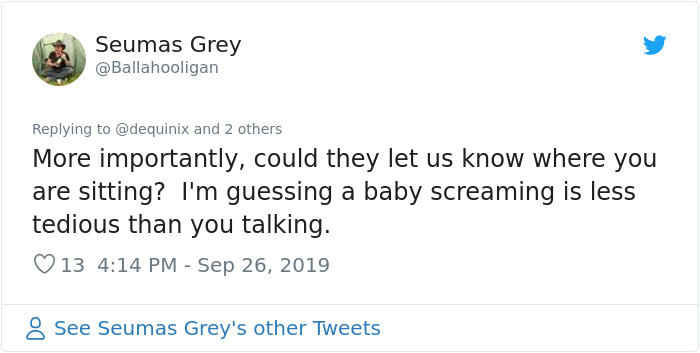 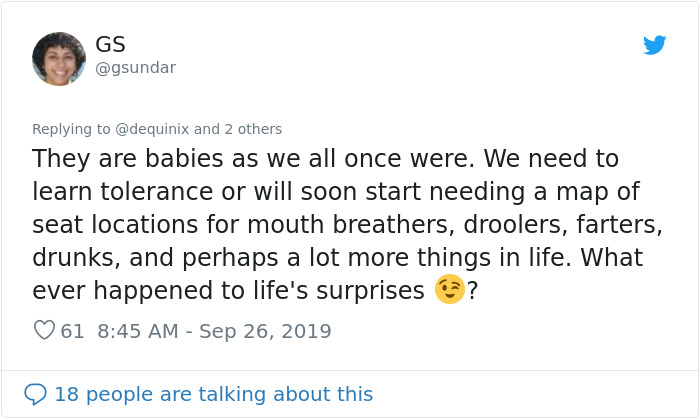 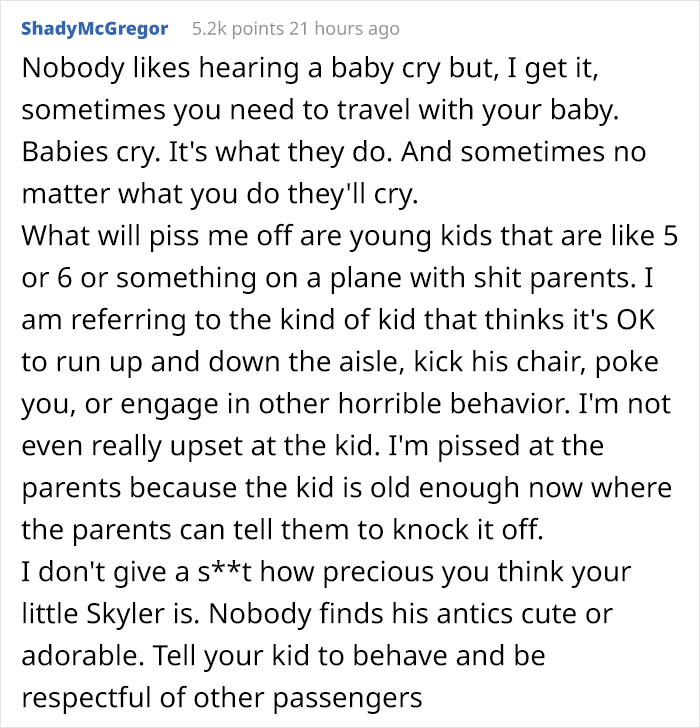 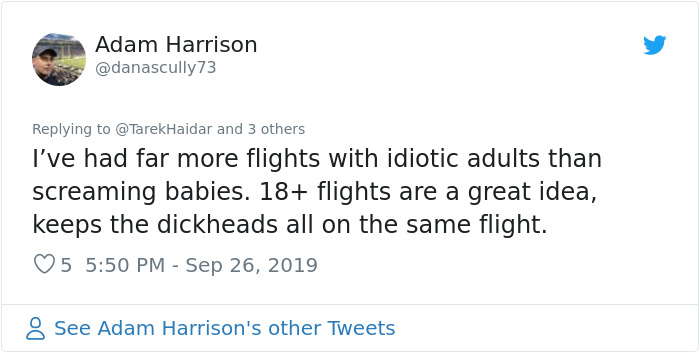 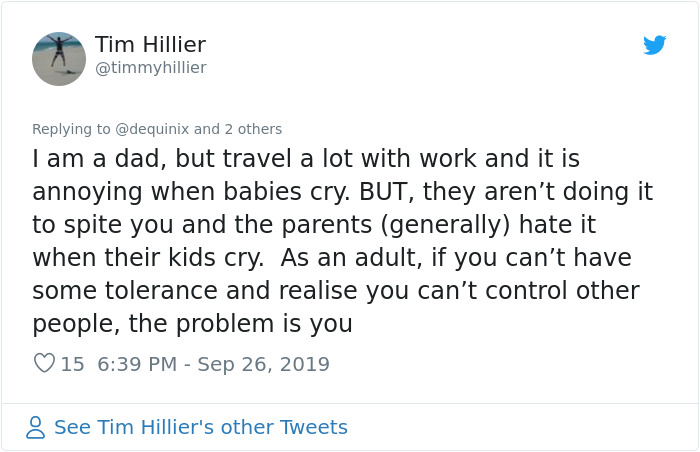 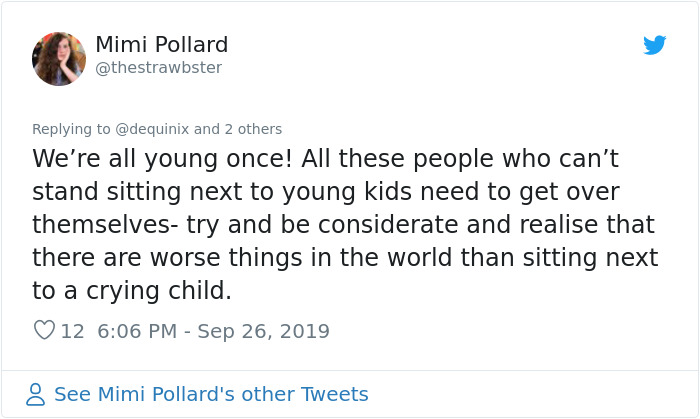 Whether you’re able to grin and bear through a baby’s tantrum during a flight or not, you really can’t blame the baby for crying.

Flying for the first time is uncomfortable for everyone. Especially for babies. There are many reasons that could cause a baby to burst into tears or have a tantrum. It could be hunger, boredom, discomfort, exhaustion, or not being able to freely move about. And crying is their only way of communication how they feel.

According to Dr. Simon Baer, “Certainly, one of the main reasons babies cry on planes is that they are not good at pressure equalization in the middle ear, as the infantile Eustachian tube does not generally function as well as [the one in] adults.”

So maybe next time, if you want a tantrum-free flying experience, you should totally book Japan Airlines. It won’t hurt to come prepared with noise-cancelling headphones or earplugs as well. What do you think about JAL’s and ANA’s special seating maps?