In 2008, advertising agency Hakuhodo C&D / Tokyo created the Population by Pixel campaign for World Wildlife Fund (WWF) Japan. As the title indicated, the campaign featured photos of endangered species—with each pixel representing one living animal. Hence, a blurry photo meant not just a low pixel count but also a low population count for these animals. Eleven years later, climate change is still as relevant as ever. In line with this, a new wave of pixel pictures of animals has surfaced on the internet. While most of them are blurry, the message that they convey is surely crystal clear.

Climate change is a global phenomenon that continues to pose threats to all living creatures on Earth. This includes humans and animals alike. However, unlike humans, most animals live in the wild. As such, they are more exposed to the drastic effects of climate change. As much as we like to believe that we have it hard just like these animals, we’re also at fault somehow. Human activities are among the greatest contributors to global warming. And its effects are just impossible to ignore.

Inspired by the 2008 campaign of creative directors Nami Hoshino, Yoshiyuki Mikami, and designer Kazuhiro Mochizuki, Imgurian JJSmooth44 came up with his list of endangered animals. The photos were originally from Animal Planet. The Imgur user then rendered these photos using the programming language Python, as part of a “programming challenge.”

Following the concept of the 2018 WWF campaign, the programmer also used pixels to signify the number of species that are still alive. A few of these photos are still quite clear, while most are appallingly blurry. Some are almost impossible to decipher. Nonetheless, they all convey the same message.

“Every Pixel is one animal. The more pixelated the image, the closer it is to extinction.”

Check out more of these fascinating yet heartbreaking photos. 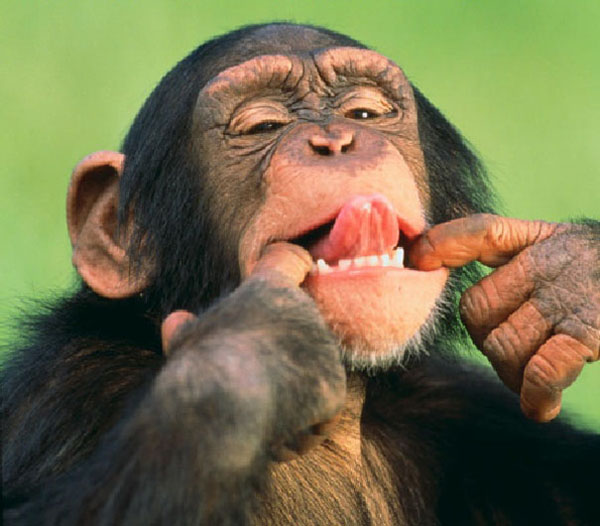 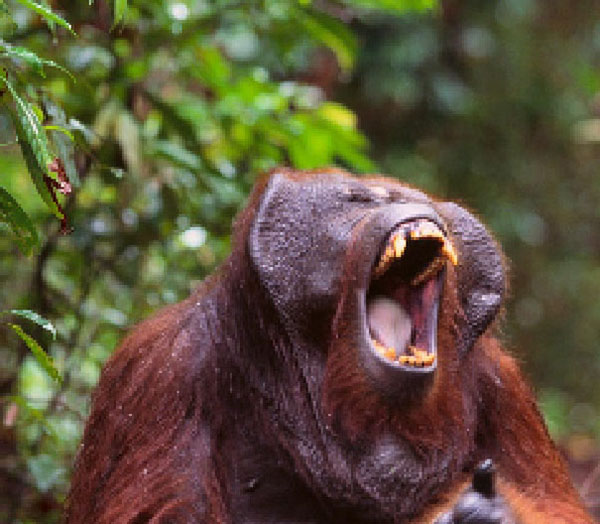 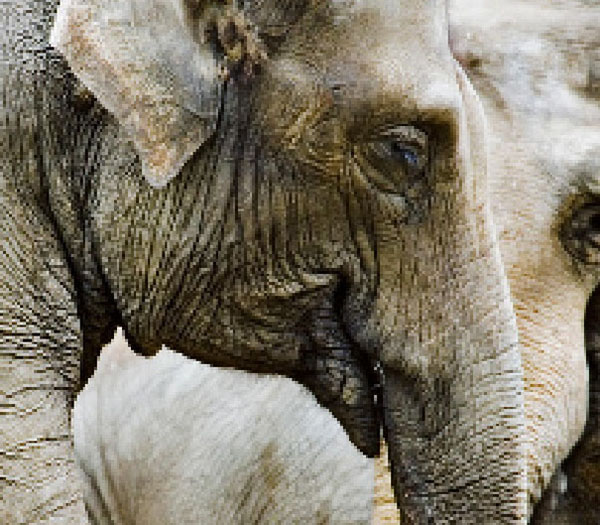 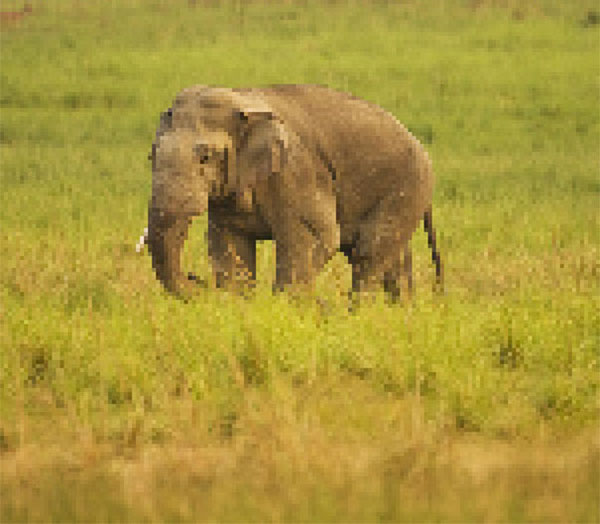 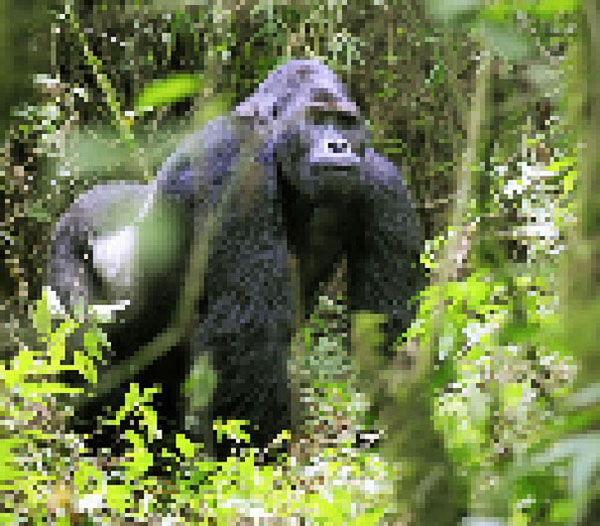 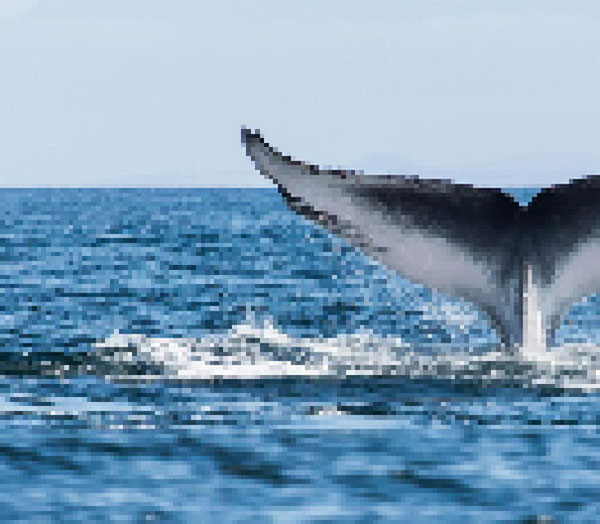 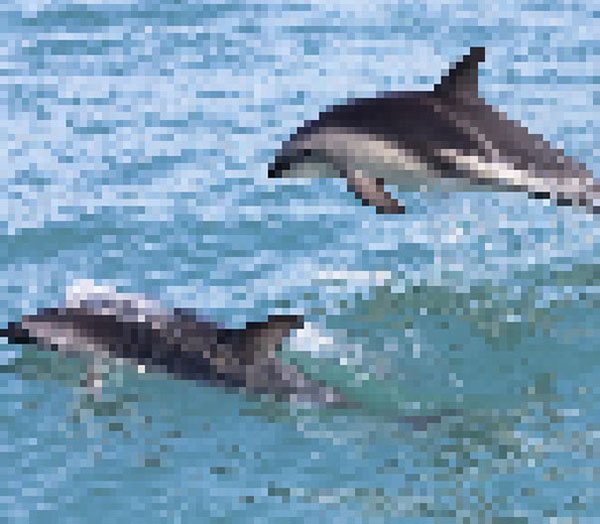 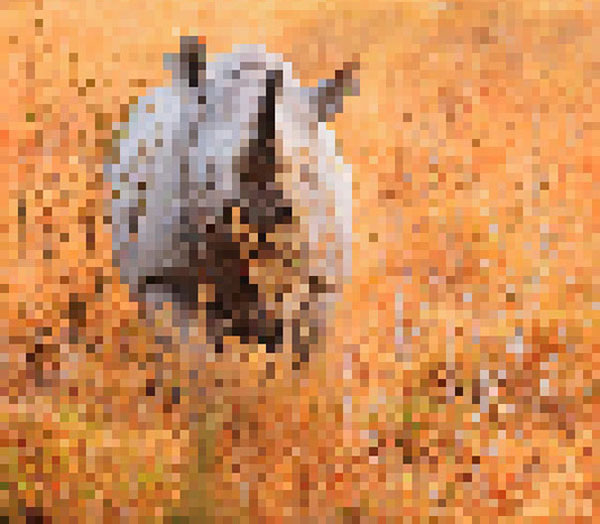 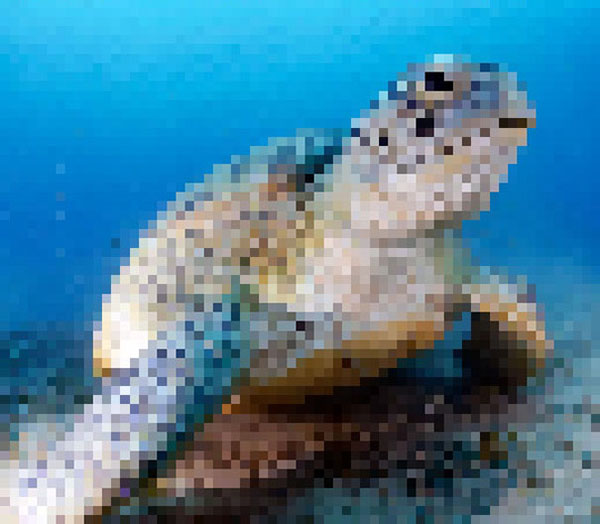 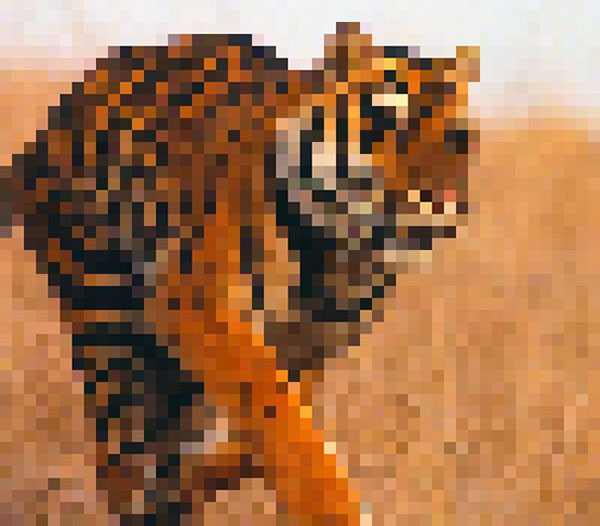 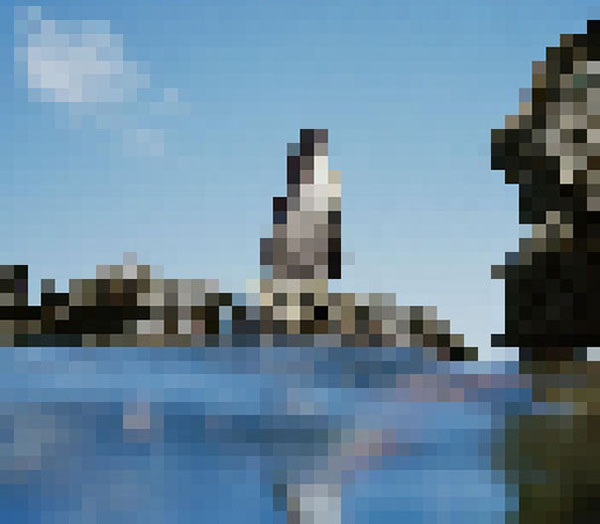 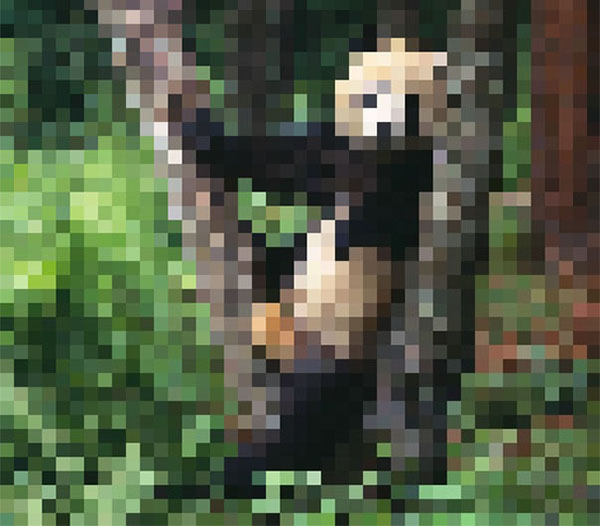 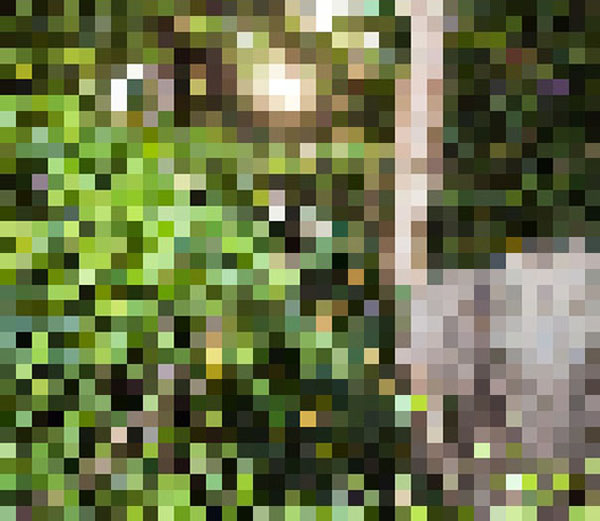 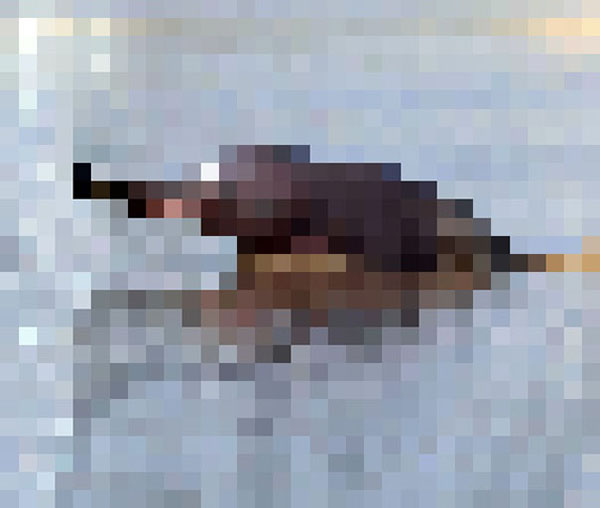 Indochinese Tiger
Estimated between 600 and 650 remain 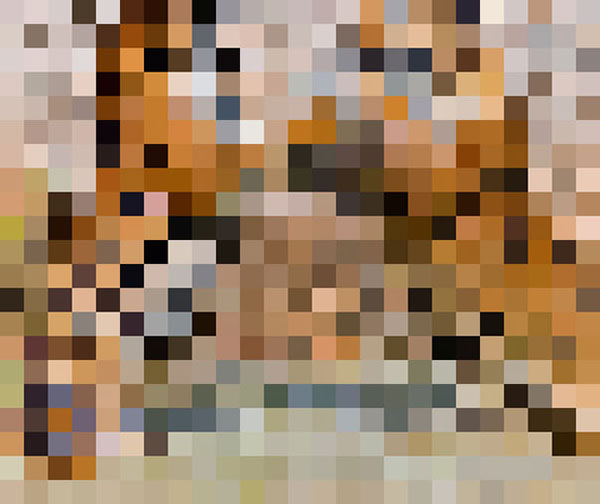 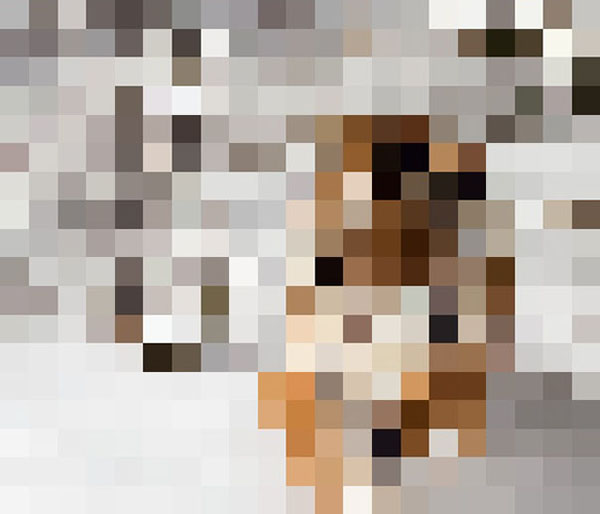 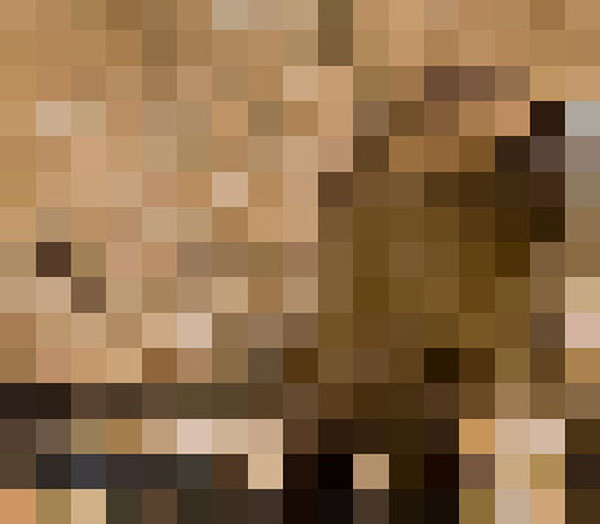 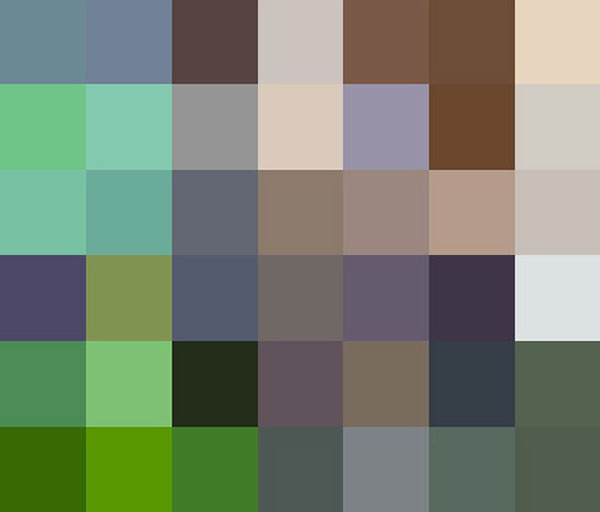 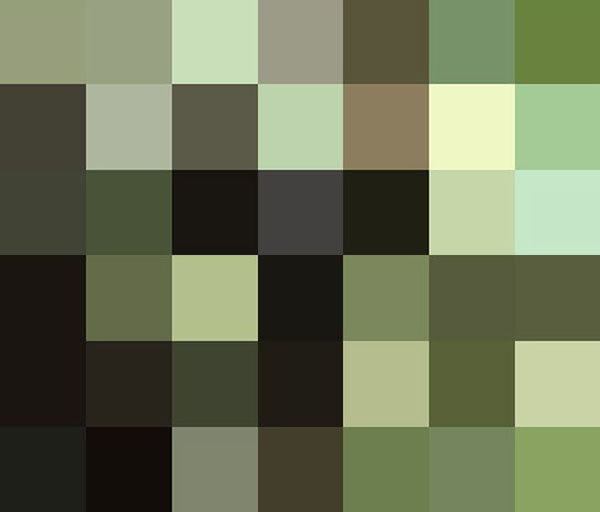 People shared their thoughts on this project.