When 34 year old telecoms worker Kevin Blandford from Kentucky won the trip of a lifetime to Puerto Rico, he had no idea that he would be taking such cheerful and happy photo memories… not! Unfortunately, Kevin's wife was unable to join him on the trip as she had to stay at home with their seven month old daughter. Without wanting to upset his wife and rub the tropical paradise in her face, he took a series of miserable photos to show her just what she wasn't missing. The results turned out pretty hilarious! 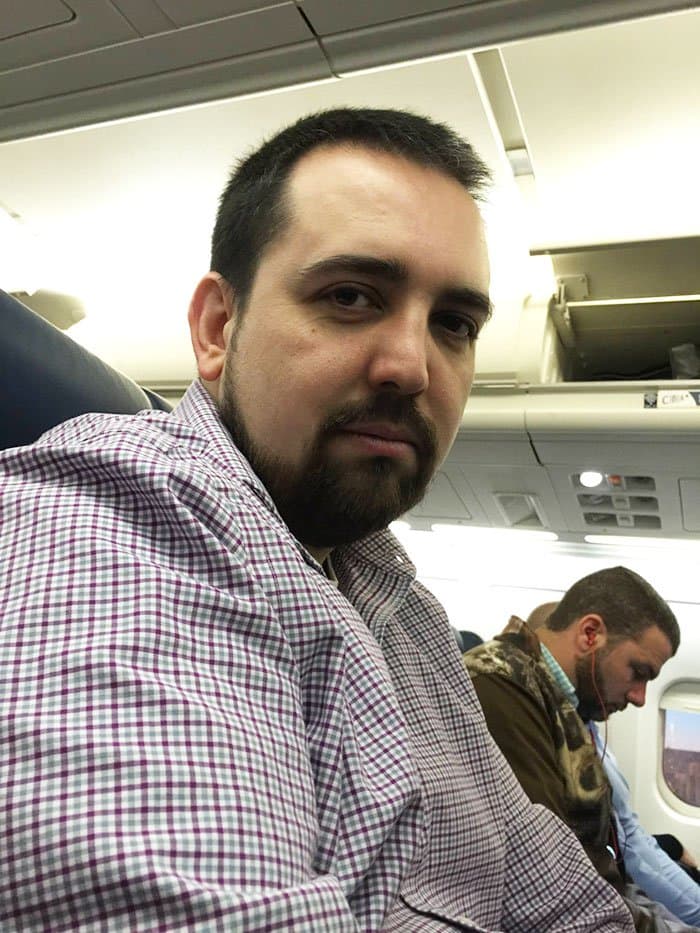 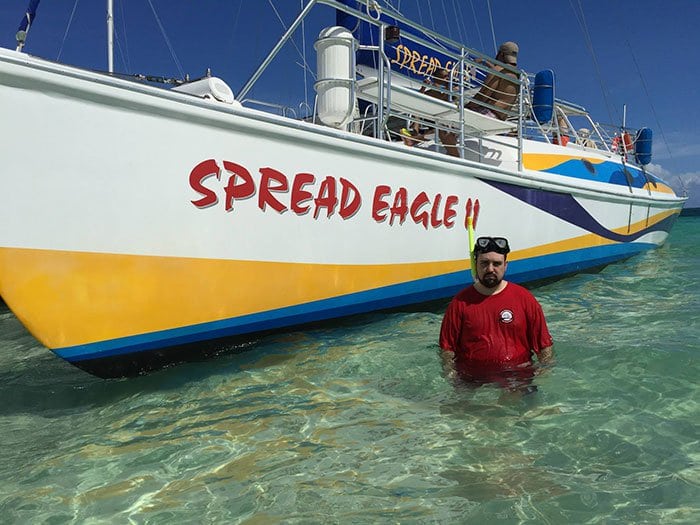 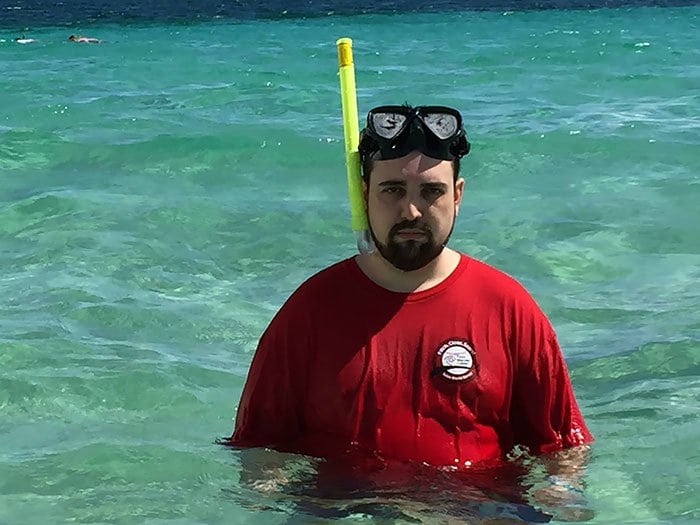 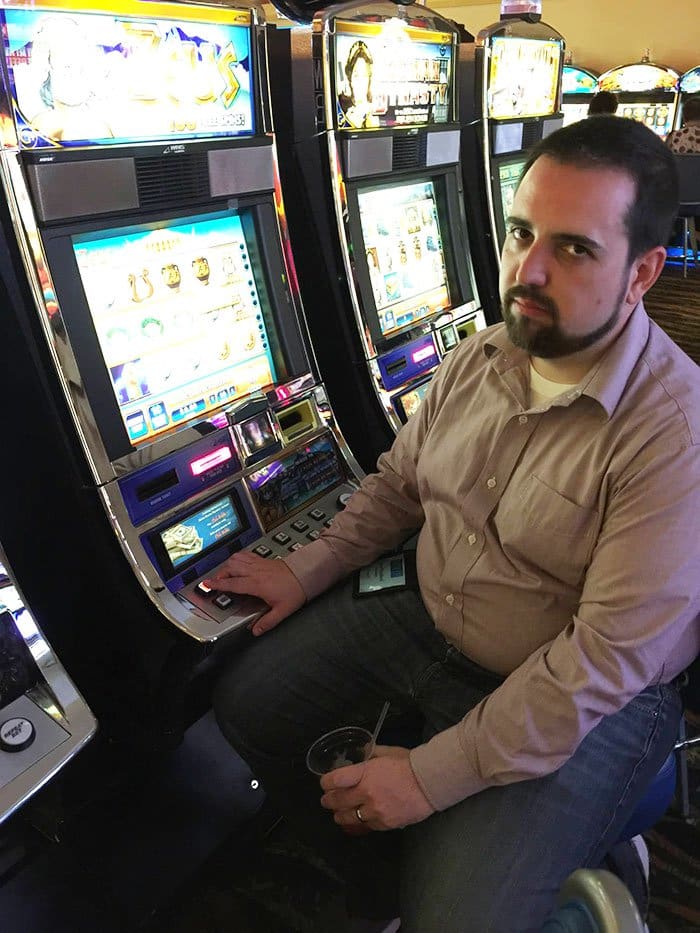 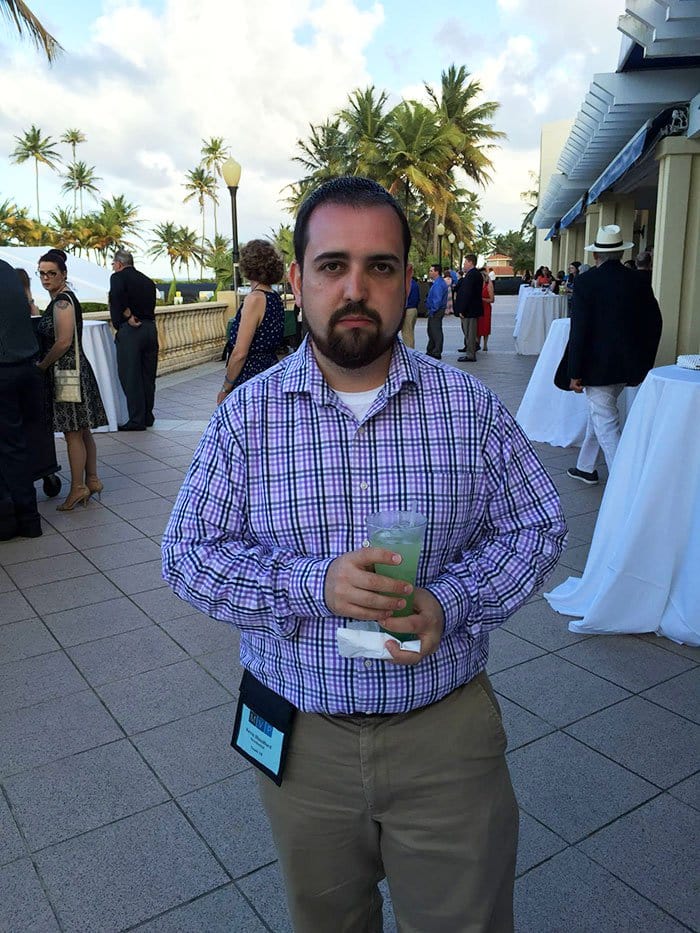 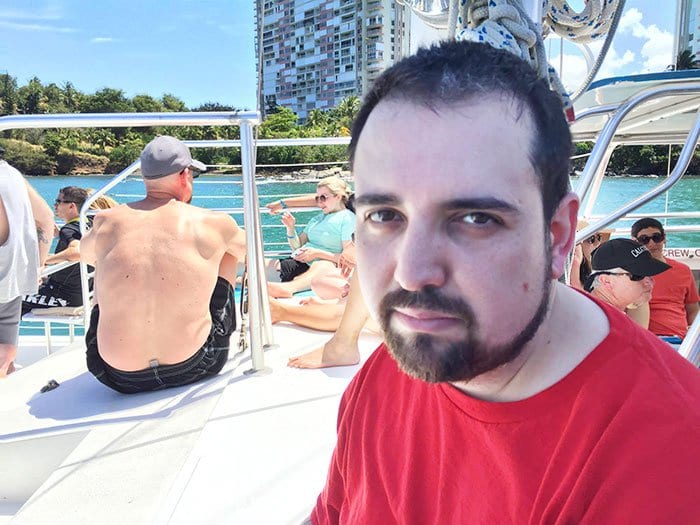 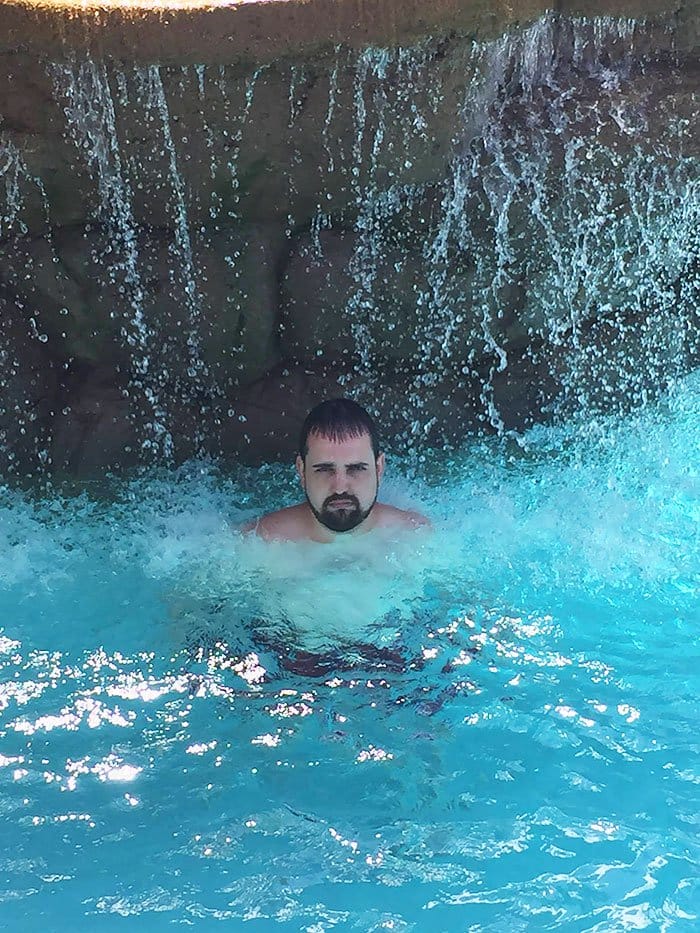 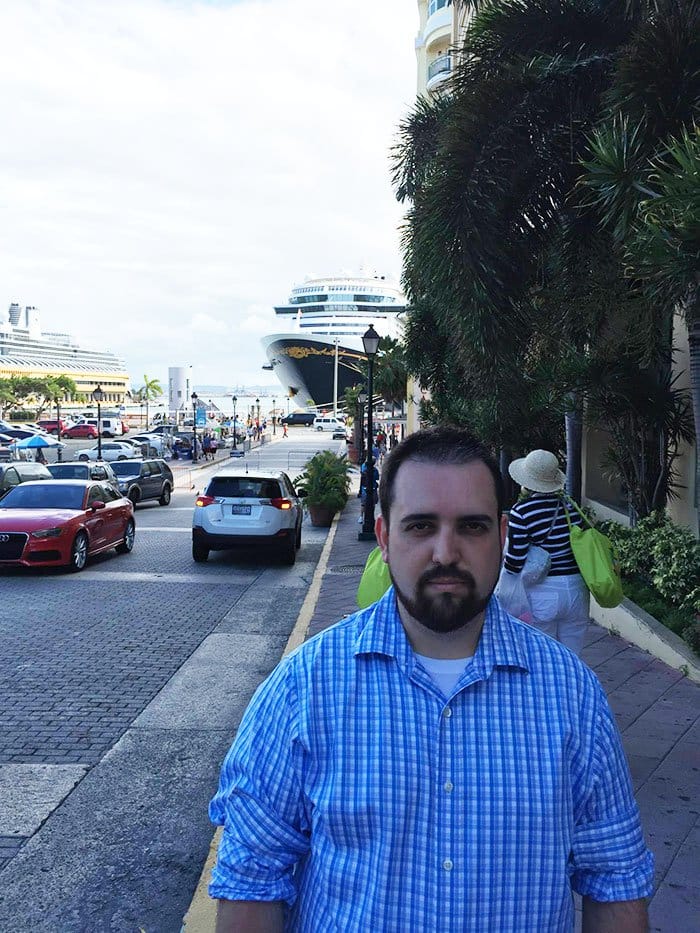 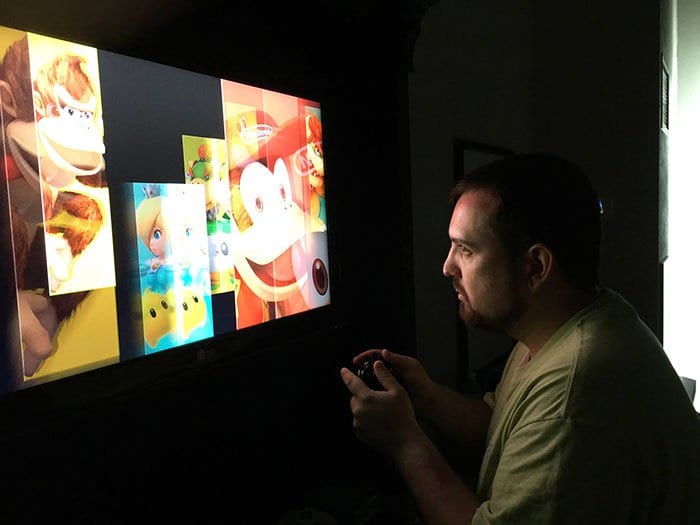 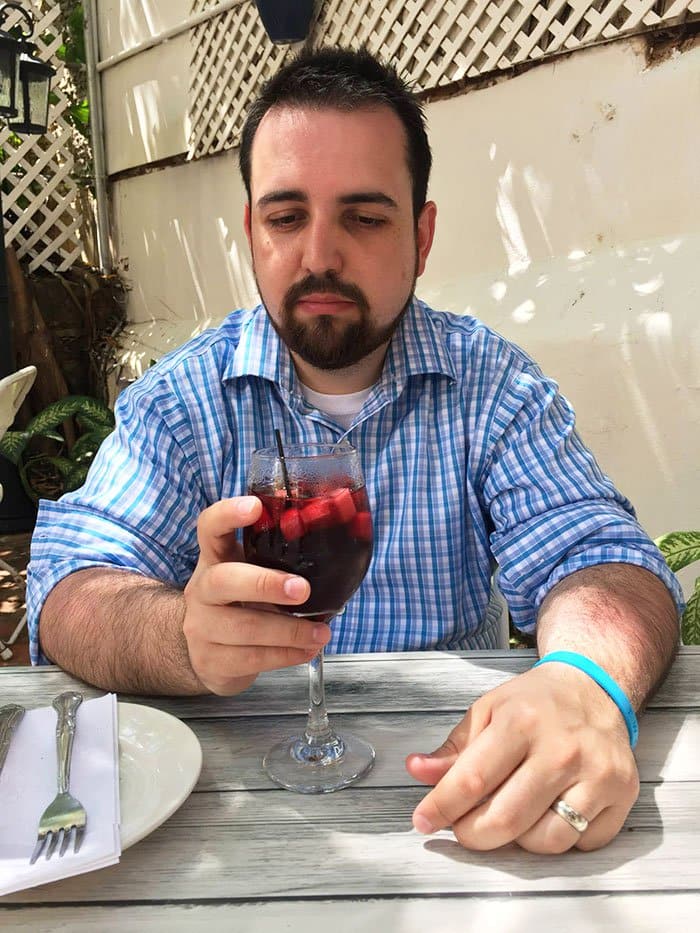 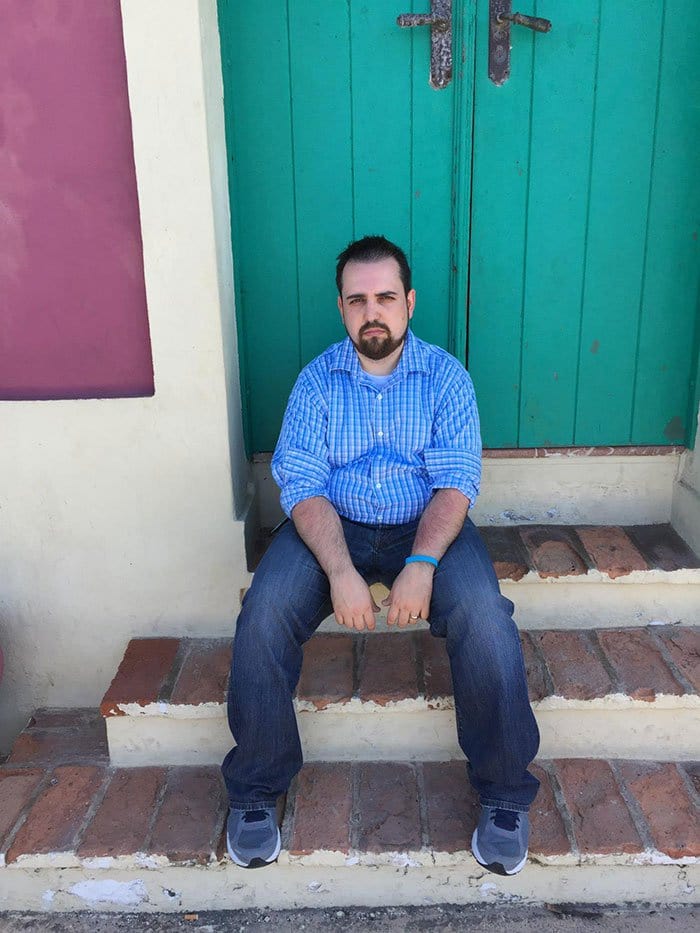 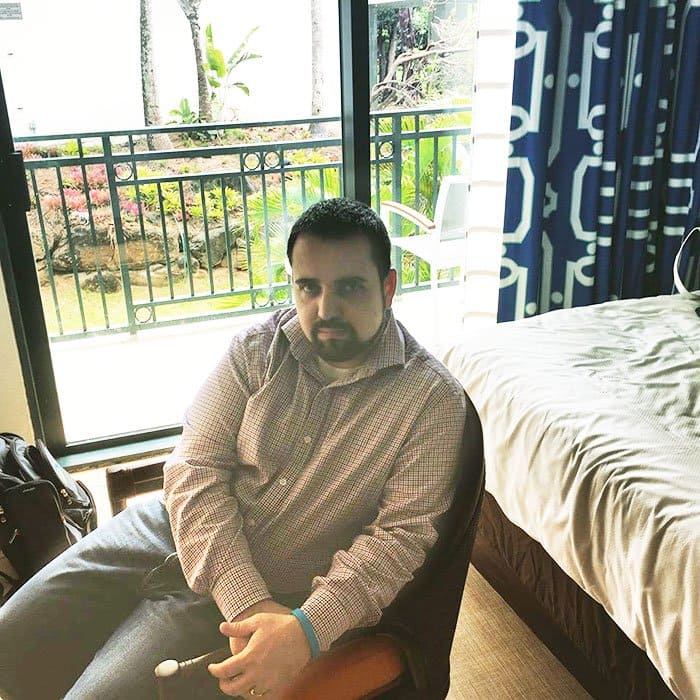 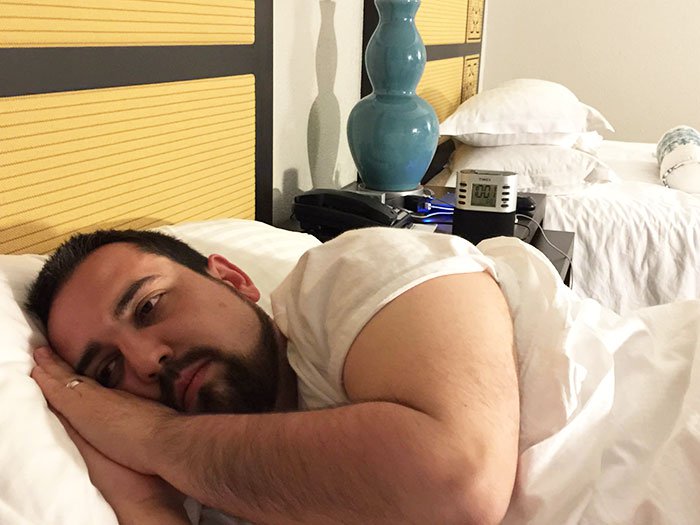 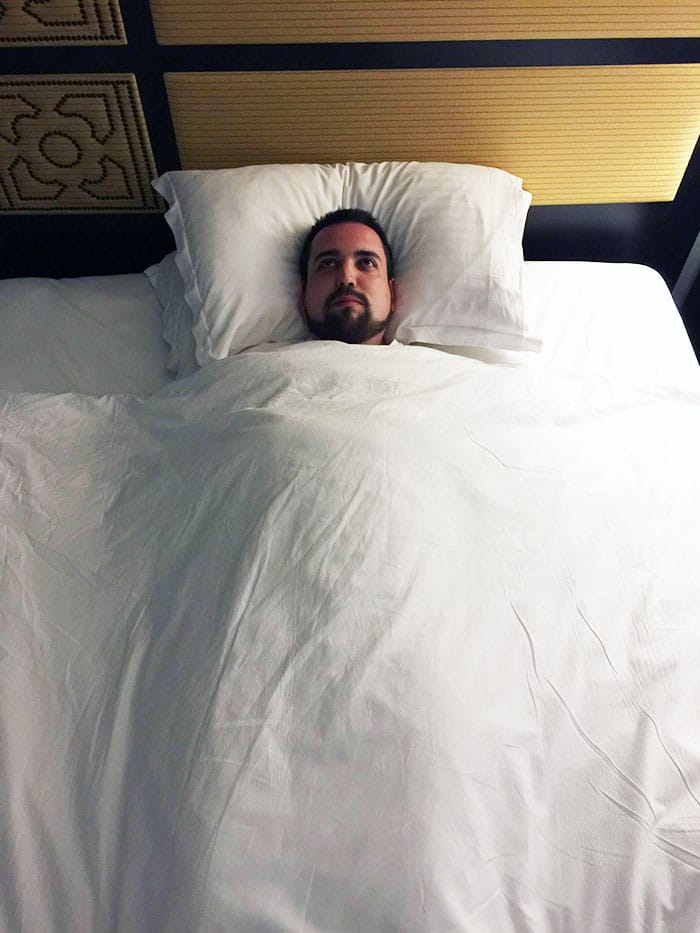