Most dogs would just munch on their usual canine treats and some crunchy kibble. But, there’s one starving stray that’s quite different. He’s Popeye the foodie dog! And, he’s taking over LA!

It was Ivy Diep who found this little stray pup in the streets. That was January 2014. The puppy was alone, skinny, and already matted. So, Ivy took Popeye home. The good thing is that Popeye immediately adapted to his new environment — Ivy’s husband plus all the other dogs! 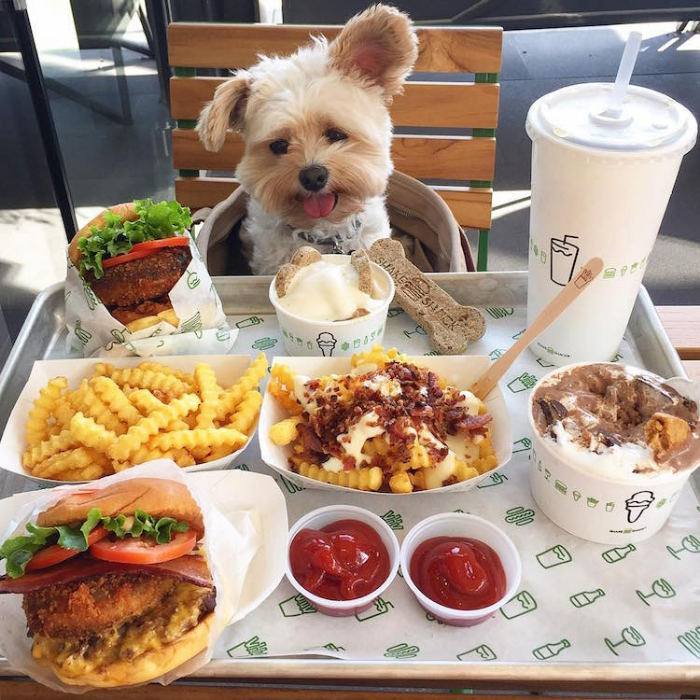 At one point, Ivy allowed the pooch to join her on an ”Instagram date.” By the way, that’s the kind of date where she and a friend would visit new restaurants, try out their food, and have a photo op of the experience. Guess what! Popeye is surprisingly a polite date to take! Telling the ABC News, Ivy said:

“I would bring Popeye to any of the pet-friendly places, and we realized how good he was around food. He would sit still for photos.”

Eventually, Popeye was becoming a regular in Ivy’s Instagram food shots. That prompted her to create the pup’s very own Popeye the Foodie Dog Instagram account! Finally, there’s an account dedicated to the now 3-to-4-year old pooch’s adventures!

Now, Popeye’s Instagram displays photographs of himself. Often, he’d wear adorable costumes of various themes, and patiently, he would pose with plates of food. For instance, you would see him with sushi, donuts, steak, and even fast food!

As a viewer, you would have a bit of expectation to see Popeye the Foodie Dog to munch over the food before him. But, Ivy Diep confesses that it’s not really the case.

“We’ll give him nibbles of anything that’s safe for him. We always carry a bag of his favorite treats as well. He’s usually not really into the food anyway. He just likes to be out and about—people watching and to bark at any other dog that walks by.”

Do you want to see Popeye in action? Then be sure to follow his adventures on Instagram! Yes, it’s a place perfect for dog lovers and well as foodies!

A former stray, Popeye the Foodie Dog loves to dine at pet-friendly restaurants in LA! See a sample of his adventures below. 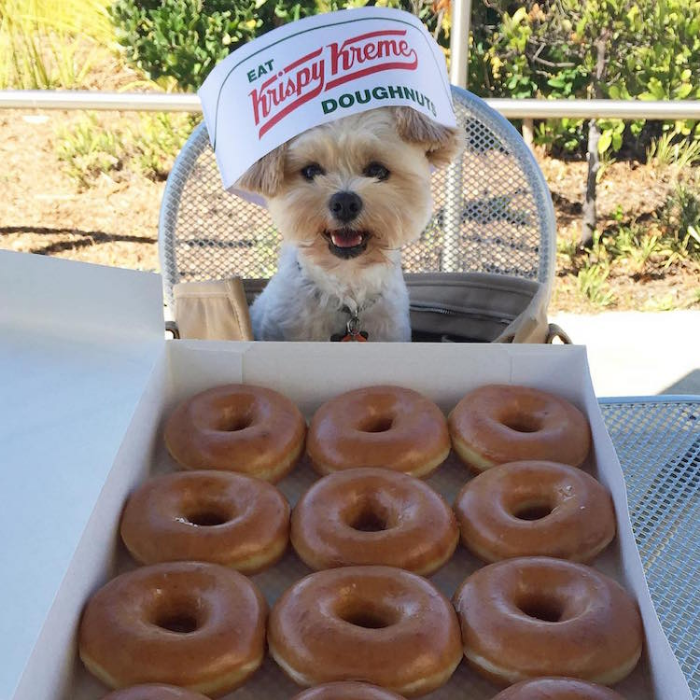 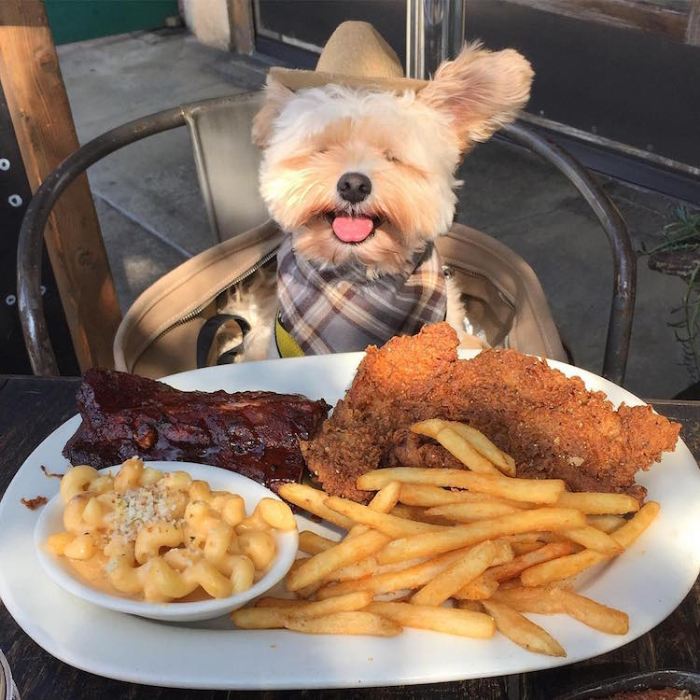 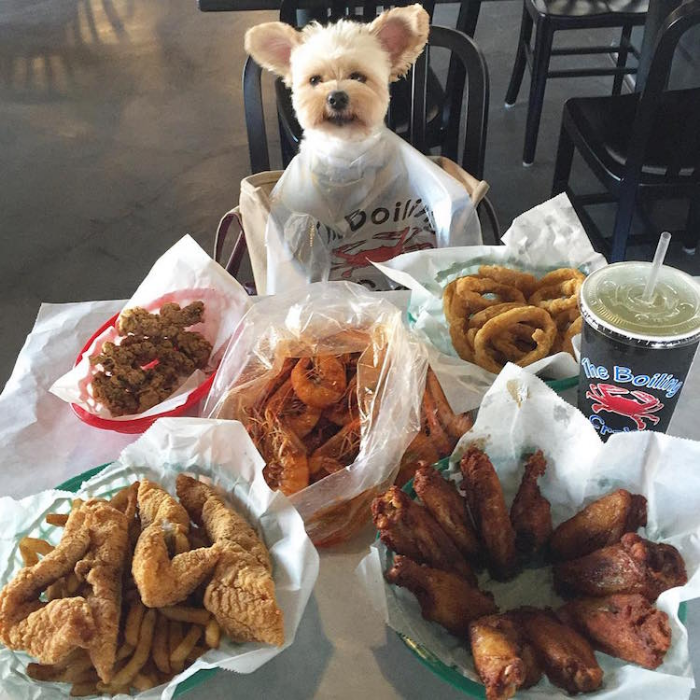 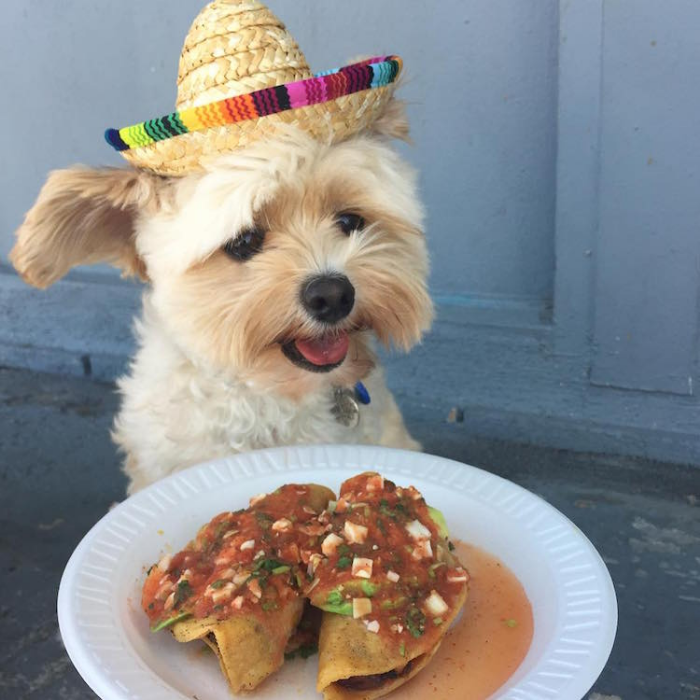 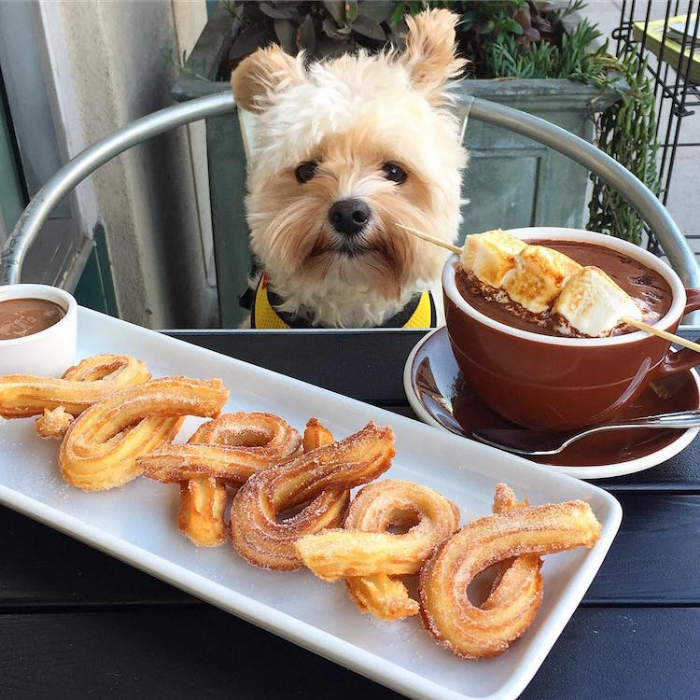 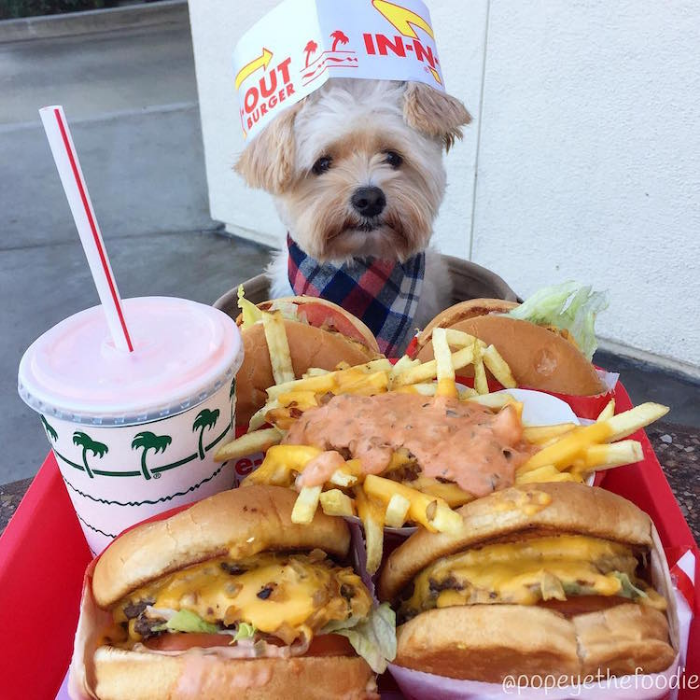 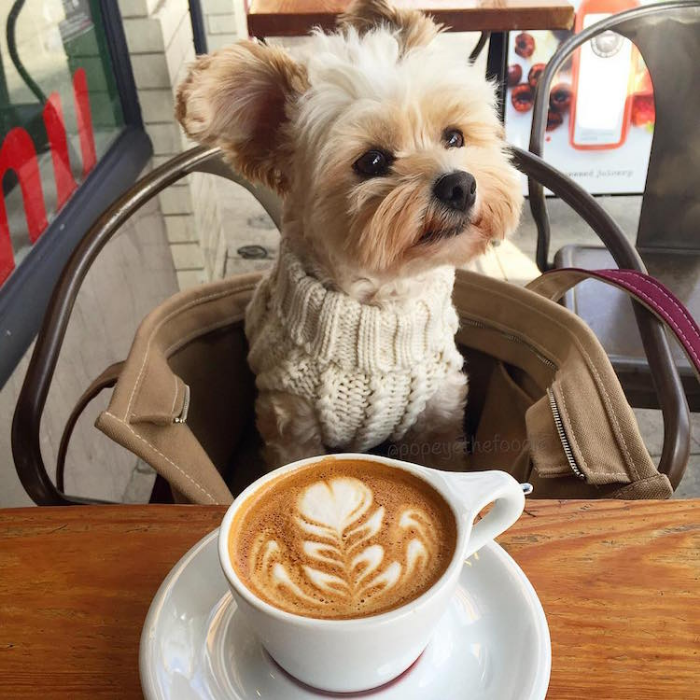 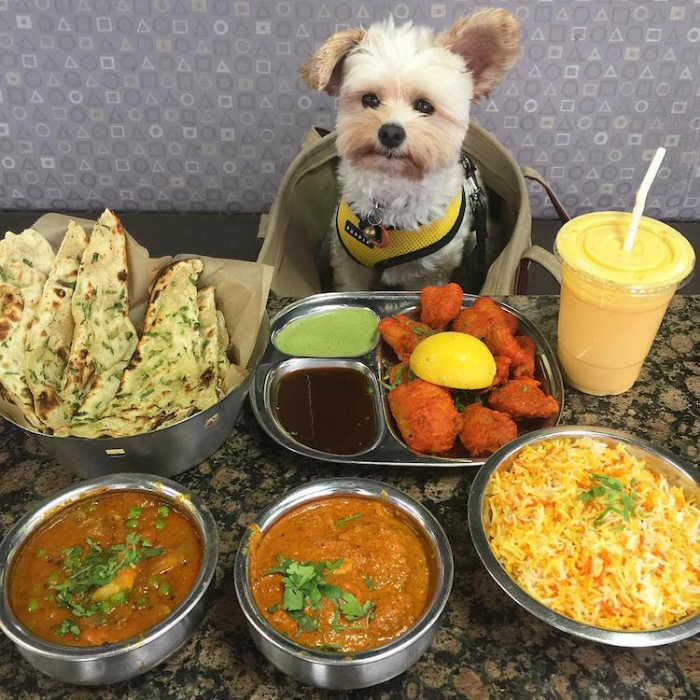 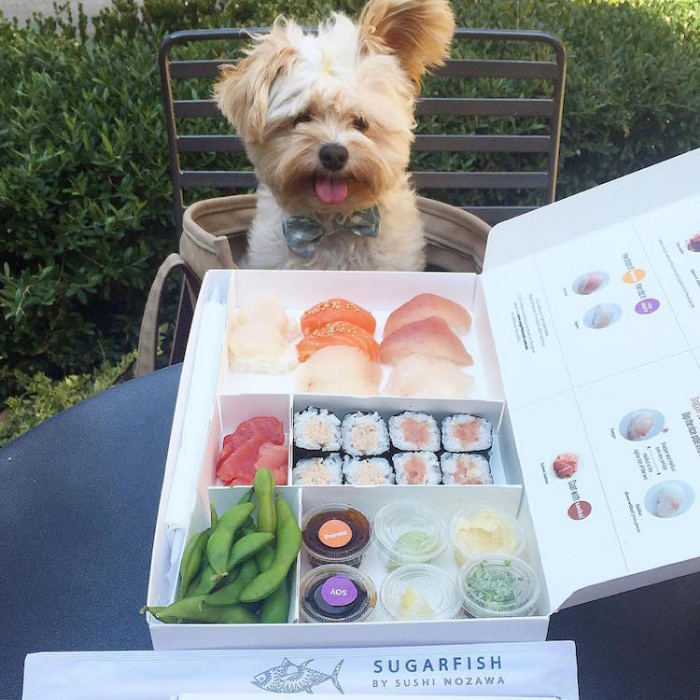 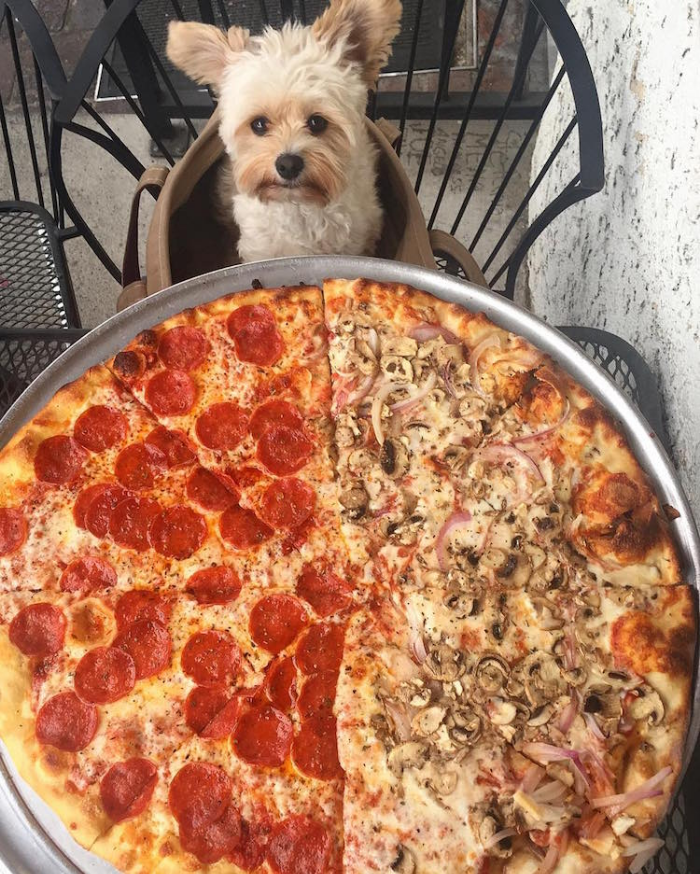 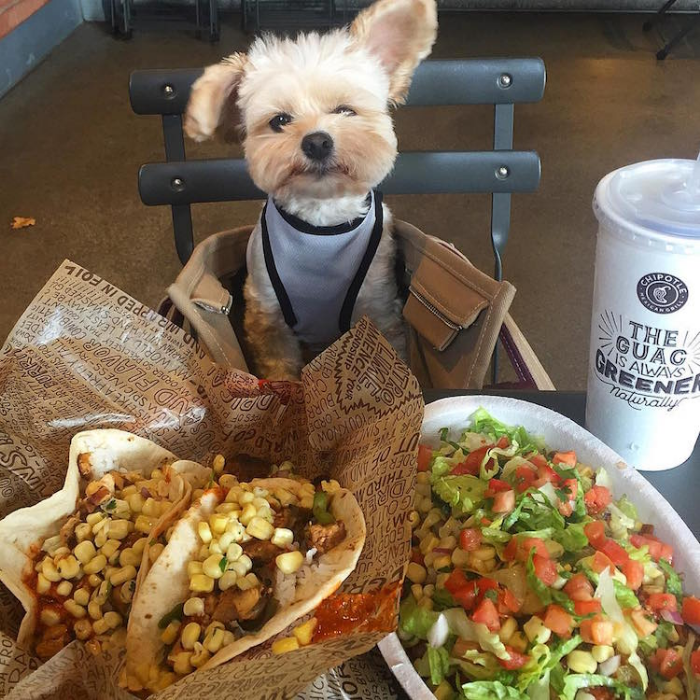 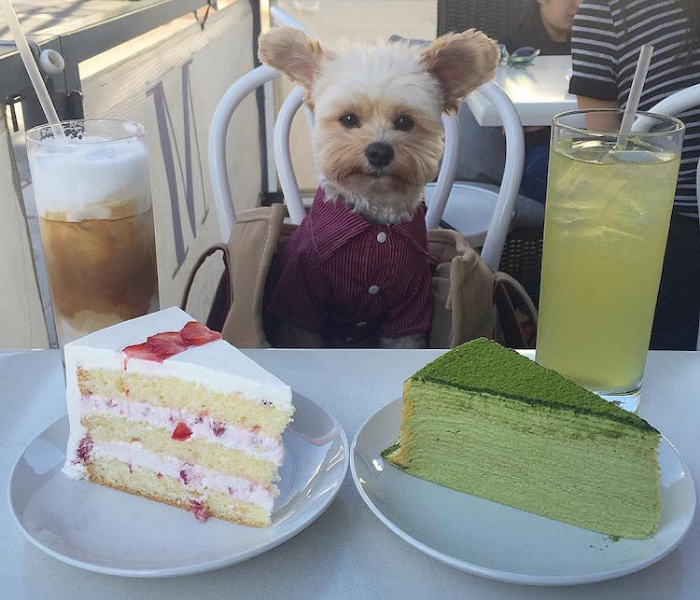 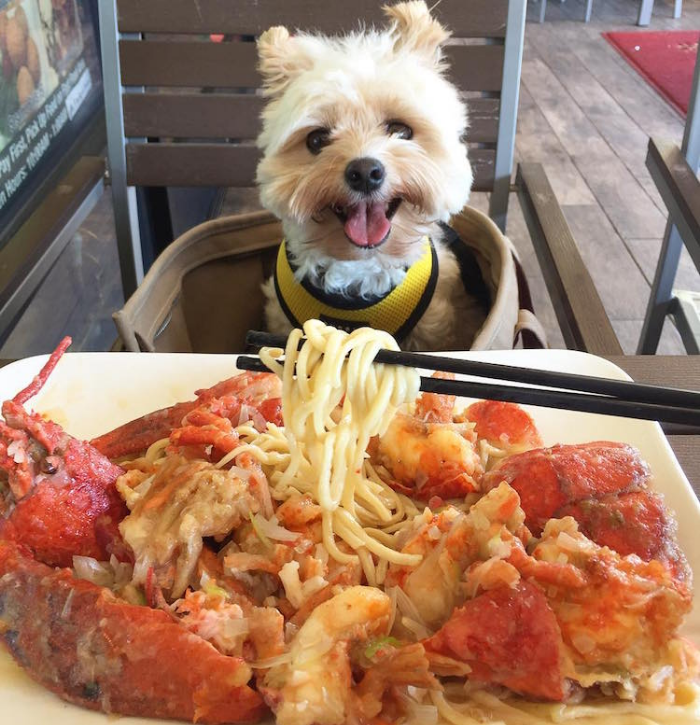 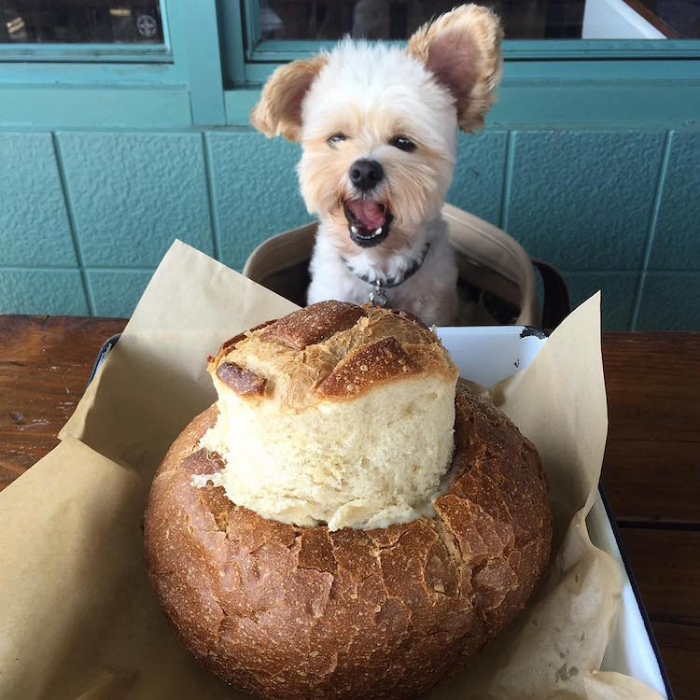 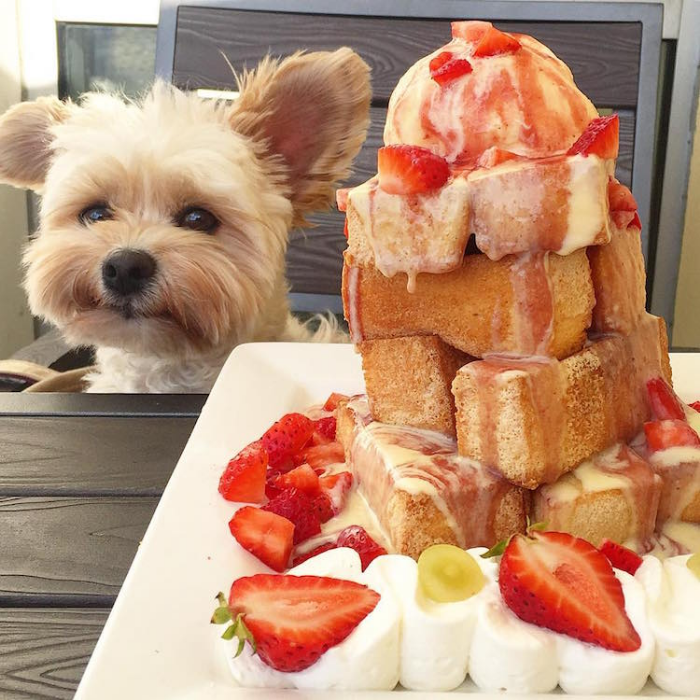 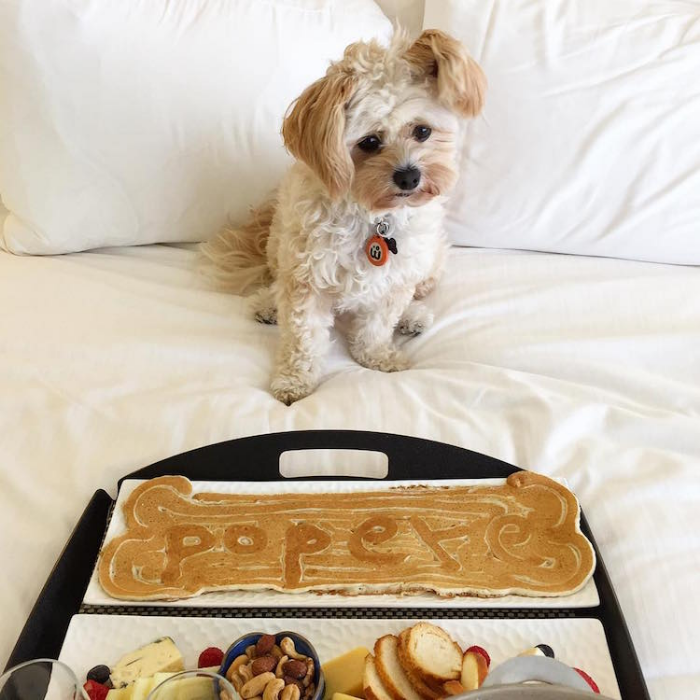 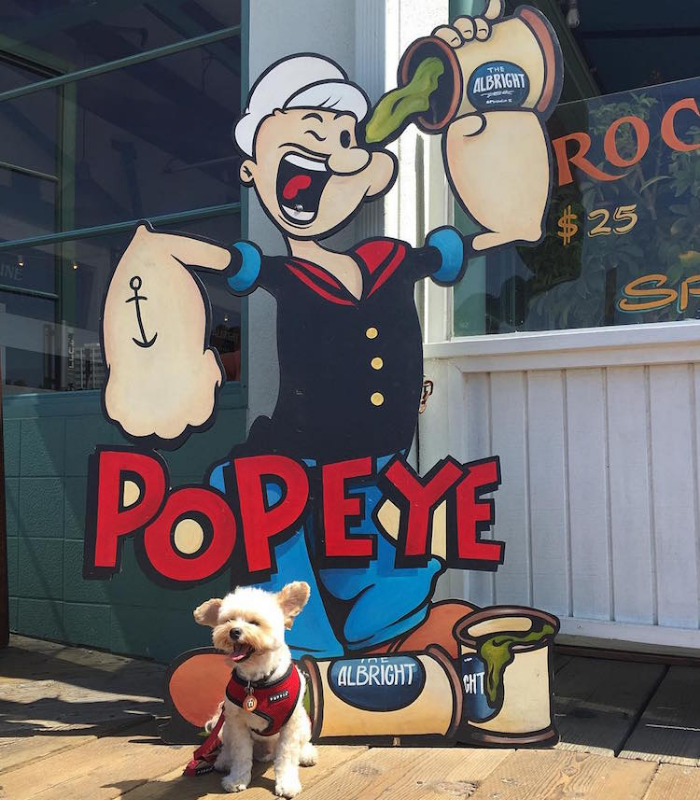 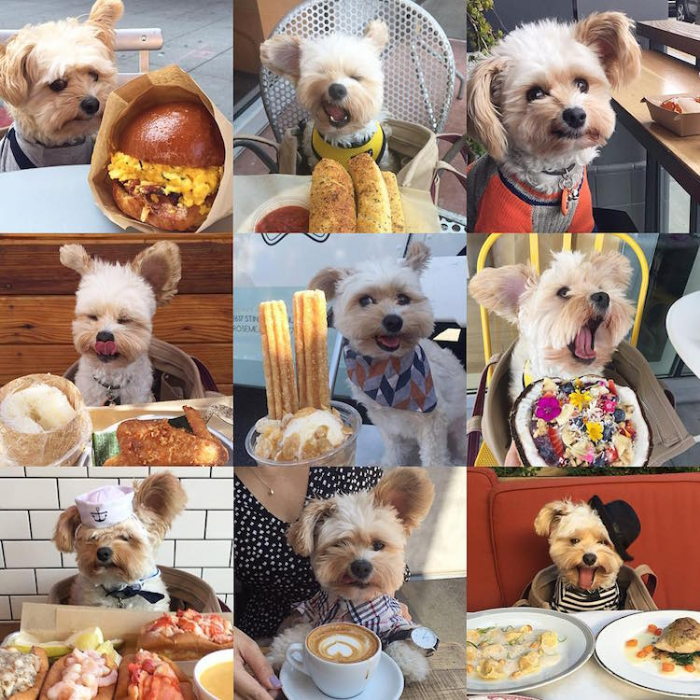