The King of the Monsters is here to wreak havoc once again. Only this time, the kaiju won’t be destroying cities but it will be making electrifying hard rock music instead. Make way for the Godzilla Electric Guitar and get ready to be blown away. The Godzilla Electric Guitar made its first appearance last November when guitarist Toshihiko Takamizawa of the Japanese rock band The Alfee debuted a custom-made guitar with a body resembling the iconic monster. Its long tail makes up the guitar fingerboard.

Whether you’re a Godzilla geek or a rock music fanatic, you’ll definitely agree when we say that this is the coolest and most badass musical instrument in the world right now.

Apparently, many people were interested with Takamizawa’s Godzilla-inspired guitar. And just like an answered prayer, Toho Studios broke the good news that the limited edition Godzilla Electric Guitar is now available for sale. The Tokyo-based film production company announced that there are only five of these Godzilla guitars and each piece is made-to-order under the company’s operation.

The limited edition guitar features the ferocious monster which is molded from alder wood. It features a hard maple 3P neck and thin U grip shape. The entire fingerboard, which also represents the monster’s tail, is entirely coated in ebony. But that’s not all. 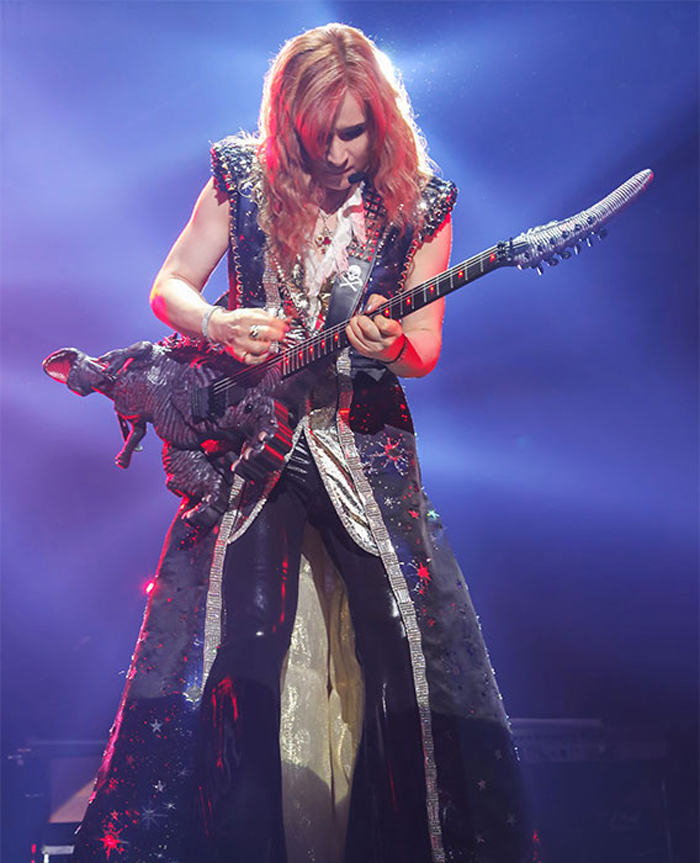 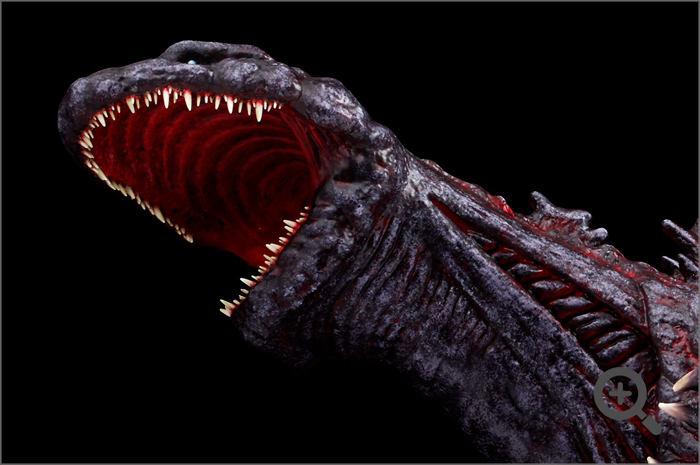 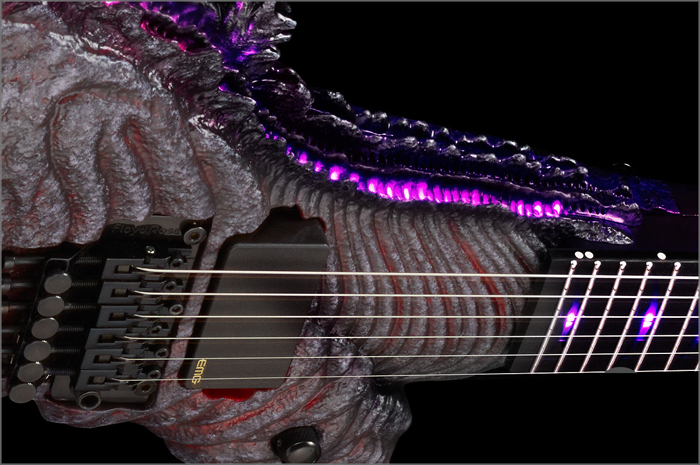 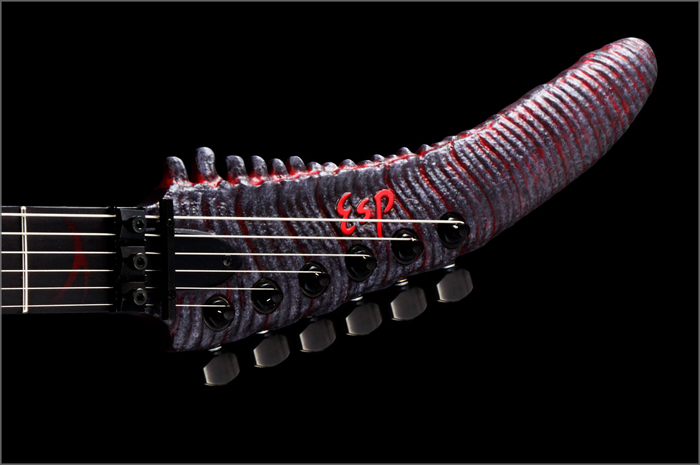 The Godzilla Electric Guitar also comes with purple LED lights that bring the monster to life with every strum. There’s a LED on/off switch on the left foot of the monster to activate or switch off the light effects. Considering its one-of-a-kind design and awesome features, it’s only reasonable to assume that this Godzilla electric guitar doesn’t come cheap. And we’re right about that.

You’ll need to cough up a whooping ¥5,550,000 ($52,350) to get one of these rare guitars. Plus, you’ll also need to pay 10% consumption tax. If you’re willing to pay the hefty price, go over to Godzilla Store to place your order. And you better do it now because there are only five of them available. The Godzilla Electric Guitar comes in an equally badass guitar case to contain the fierce beast. 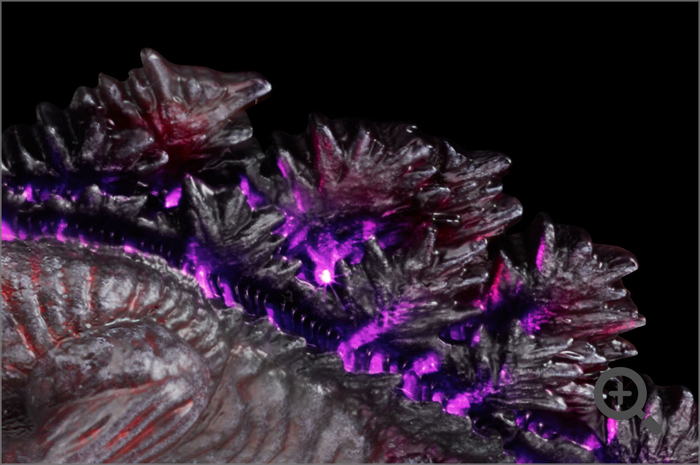 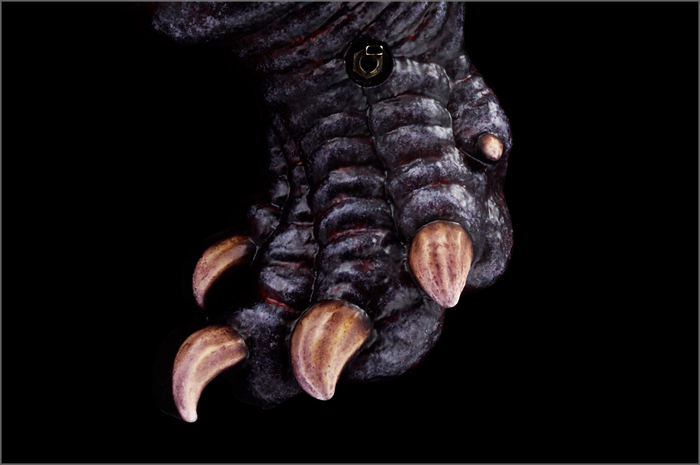 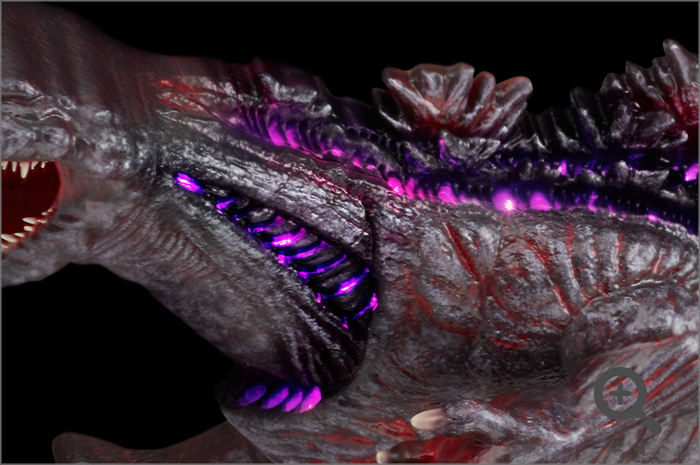