Recognizing the letters of the alphabet is one of the first lessons that a child should learn. Most children can identify some letters around 3 years of age. So, it is advisable to start teaching your kids the ABCs when they’re 2 years old. Of course, typical of toddlers, they would prefer fun and play rather than learning. This is why most alphabet books are using colorful illustrations to represent each letter. Presenting the letters with corresponding vivid images could catch kids’ attention and helps them recognize the letters. While ‘A’ is for apple, ‘B’ is for ball is the easiest way to start it, some parents would opt for something different. If you’re also looking for a new fun way to teach your kids the ABCs, here’s something that will rock your world. We present to you The Rock Alphabet book. 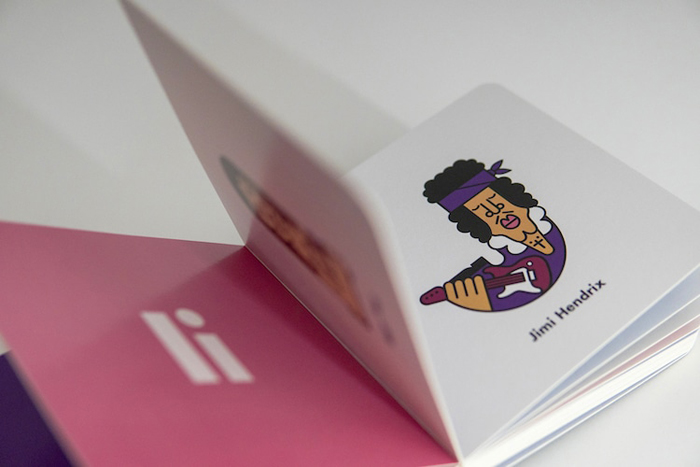 The Rock Alphabet by Andrew Morgan brings an exciting way to teach your kids the ABCs. Furthermore, this book also teaches your young rockers about the legendary rock artists who paved the way. Instead of using cute animals and common objects, The Rock Alphabet uses illustrations of rock music icons. 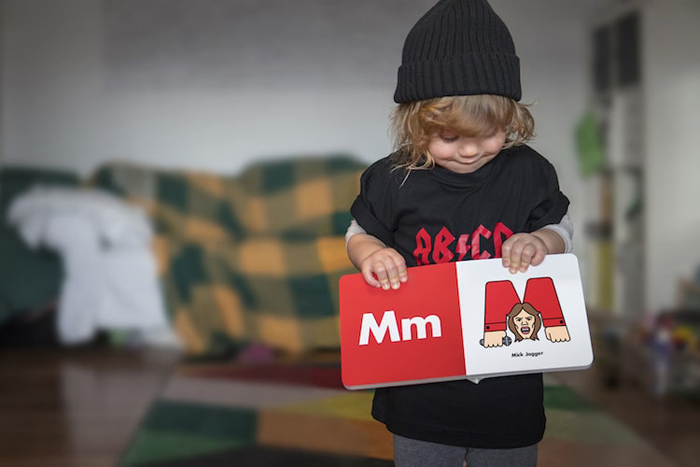 From Alice Cooper to ZZ Top, each letter is represented by a famous rocker. Moreover, each figure was brilliantly contorted to take the form of the letter it represents. Bruce Springsteen is drawn on his curved knees with his curled arms holding the microphone to form the letter ‘B’. Mick Jagger is comically illustrated squatting on the floor with his elbows raised to form the letter ‘M’. Even for adults, the clever illustrations are certainly fun to view. 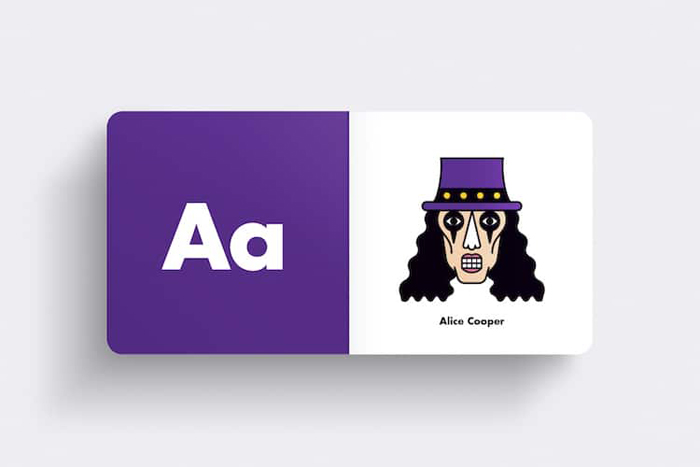 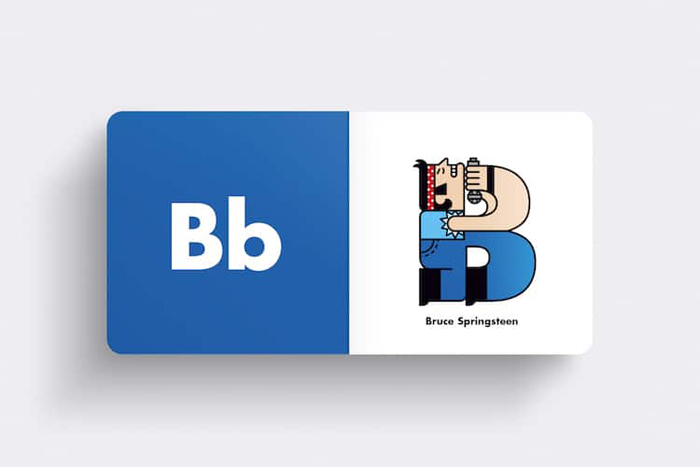 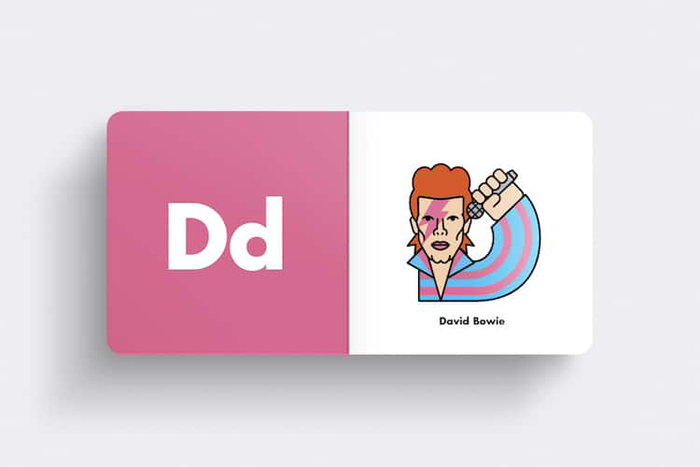 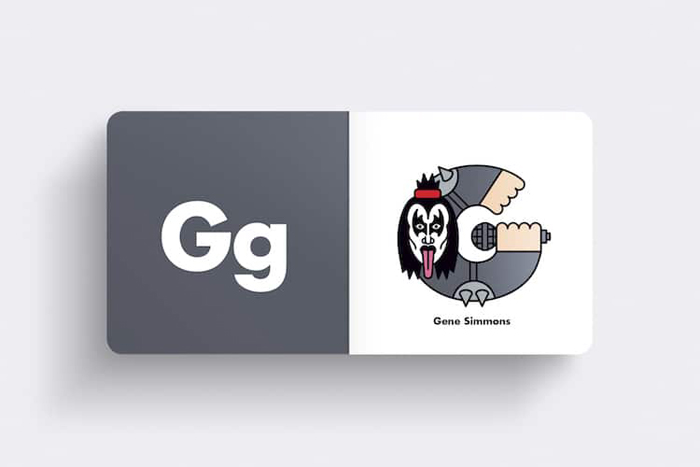 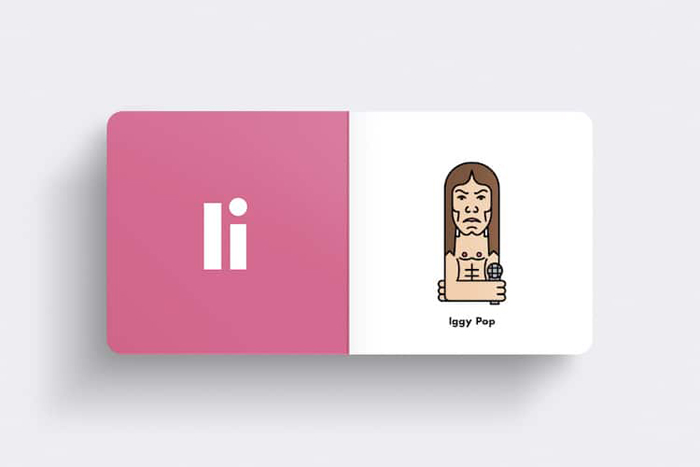 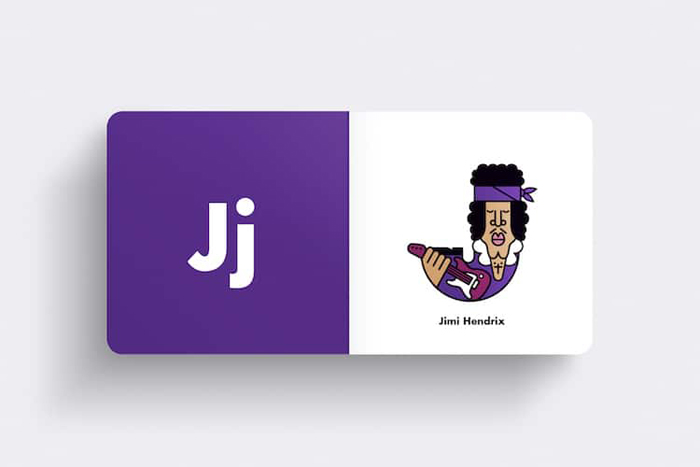 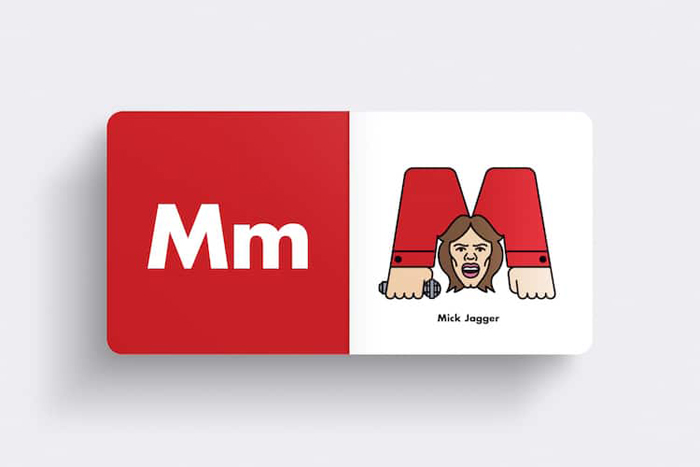 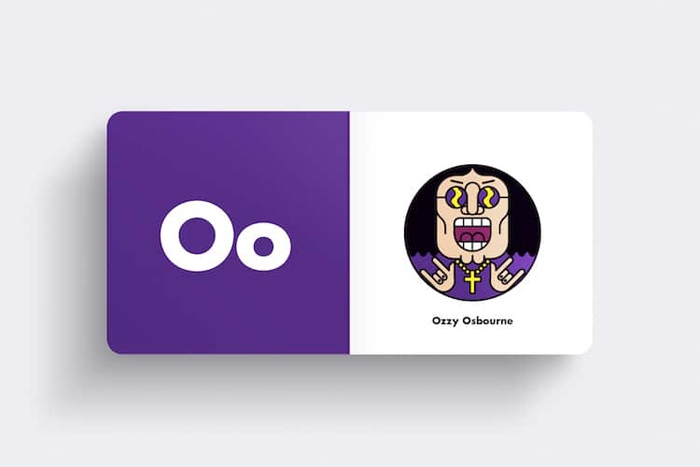 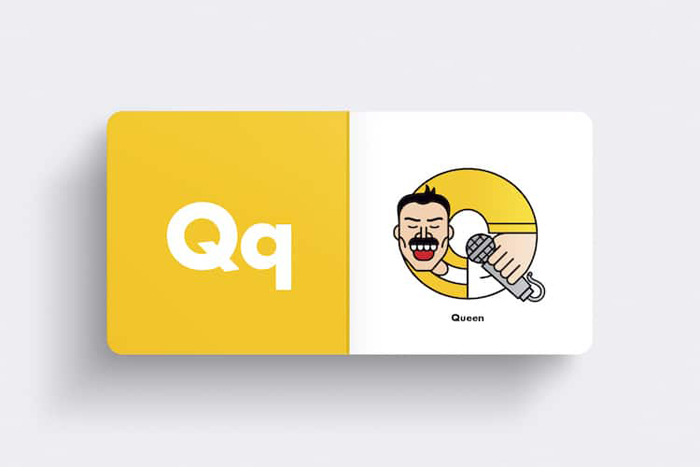 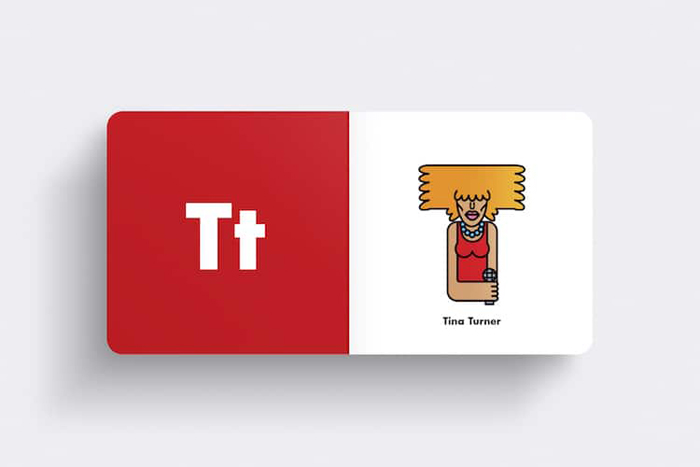 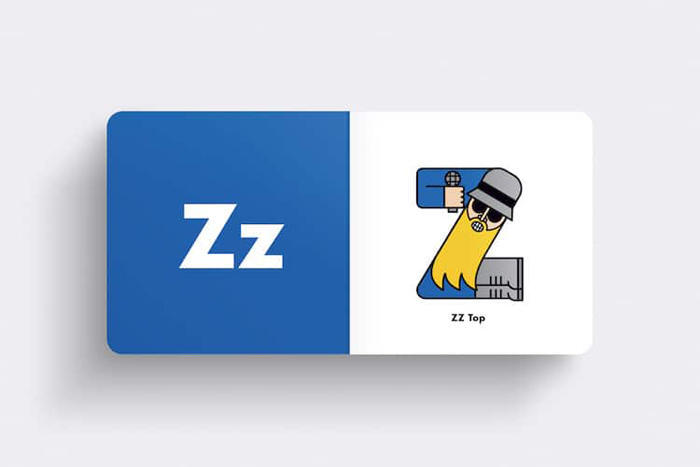 Plus, the cover of this hardback book features the word AB/CD that was modeled after the iconic logo of the Australian rock band AC/DC. The first two pages of the alphabet book have the words ‘Every letter a legend’. And it definitely speaks for itself. 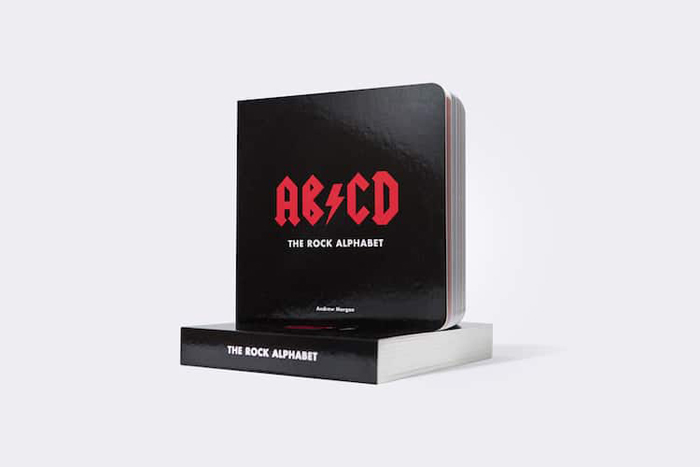 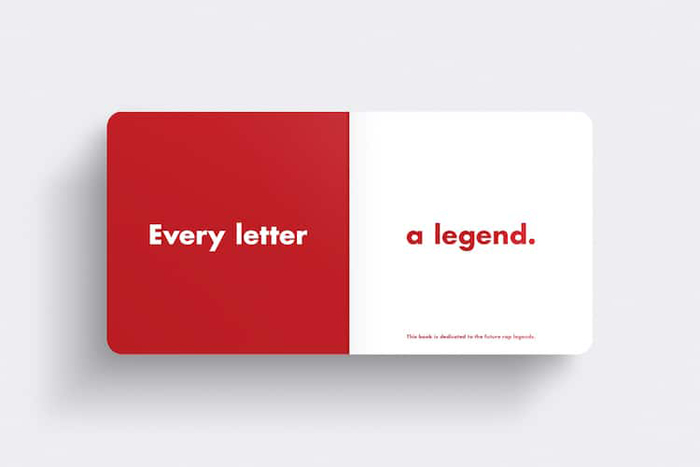 Morgan dedicates this book to the greatest rock artists in history. For someone who grew up in Memphis, the birthplace of Rock ’N’ Roll, rock music has inspired him in so many ways. The Rock Alphabet was actually not the first alphabet book he created. His first alphabet book was the Rap ABC which featured popular rap artists representing each letter. It’s only fitting to create another one dedicated to the music genre from his hometown.

As a music lover and art advocate, Morgan donates portions of the book sales to youth music programs. Buying a copy of his book involves you in his campaign to support the next generation in uplifting the music industry. You can buy a copy of The Rock Alphabet on The Andy Shop website and also check out his other innovative creations.