Sauces and dips generally make everything taste better. Luckily, the good folks over at Frank’s RedHot understand this basic human need. So, they’re rolling out more options just for our consumption and contentment. These include the new line of Frank’s RedHot Thick Sauce which has got foodies all over the internet excited.

Given these sauces’ much thicker consistency, we’d say that they’re perfect for coating and marinating your food before cooking. Nonetheless, they’re also ideal for topping and dipping, especially if you prefer a rich, savory flavor. After all, Frank’s RedHot sauces have always been famous for being versatile, in general. 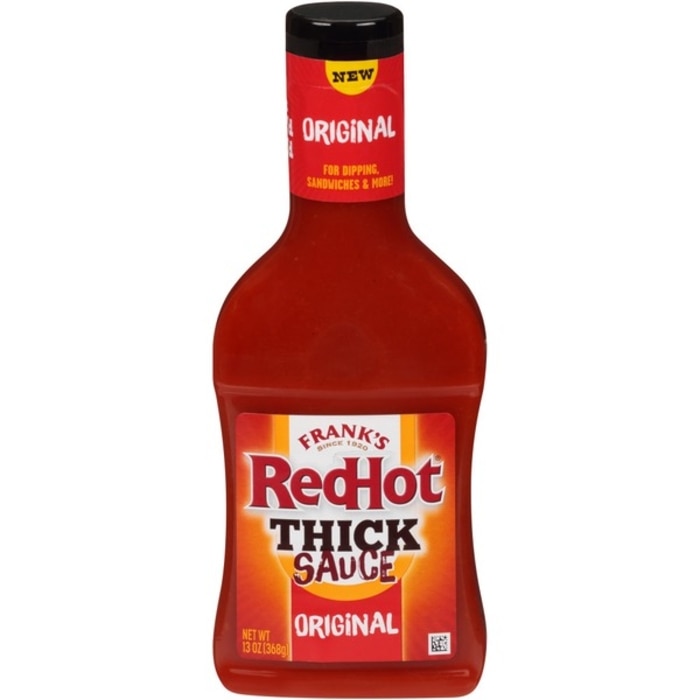 The Original variant features “the perfect blend of flavor, heat, and thickness.” Basically, it’s as good as the OG Frank’s RedHot Sauce, only thicker this time. 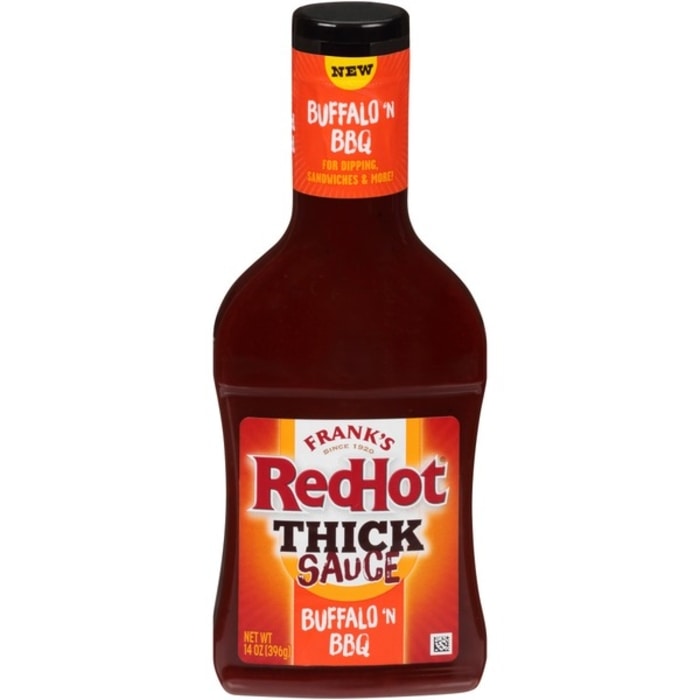 Then, there’s a Buffalo ‘N BBQ variant which is a nice combination of hot and smoky flavors. We’re betting it would go well with ribs and just about any grilled food. 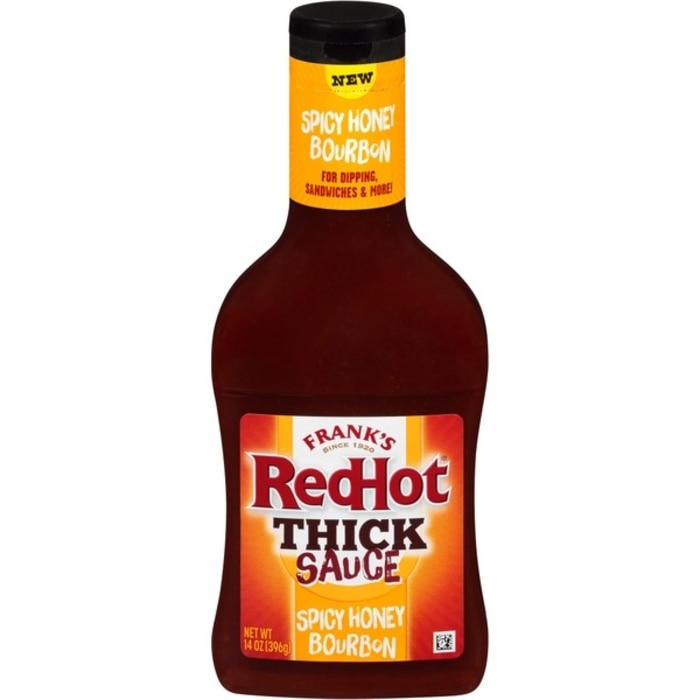 Meanwhile, the Spicy Honey Bourbon variant is a mix of “sweet heat and bourbon-forward flavor.” The brand particularly suggests pairing it with chicken recipes and wings for best results. 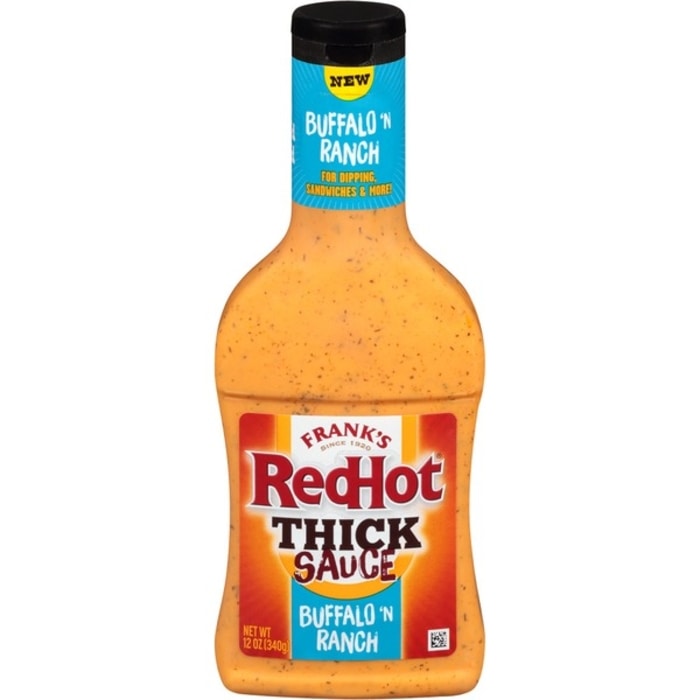 Last but not the least is the Buffalo ‘N Ranch variant, which the brand’s website describes as “versatile.” Also, it’s “the ultimate blend of flavor and heat from Frank’s RedHot Sauce and the creaminess from ranch dressing.”

We have to say, we’re particularly excited about the Buffalo ‘N Ranch flavor. Well, apparently, we’re not the only ones. In an Instagram post by @dadbodsnacks featuring the said flavor, one user commented, “They made this just for me.” Another wrote, “Frank’s RedHot Sauce is TOO hot for me, but this might be the way to go. I love ranch.”

Looks like @franksredhot is making a push this year too! @lays chips, now some #new sauces and seasonings! I’m TOTALLY good with this. I found that one bottle of thick flavor at my local @angelocaputosfreshmarkets if you’re looking. But I imagine many walmarts and other stores should have these soon. What do you think of Franks Red Hot?? . . . #franksredhot #iputthatshitoneverything #spicy #? #Flamin #flamo #fire #mmm #buffalo #buffaloranch #franksredhot #thicksauce #FRHseasonings #FRH #FRHthicksauce #dadbod #dadbodsnacks #grilltime

Luckily, the entire line is now up for grabs at various Wegmans, Meijer, and Giant stores. You can also check out Frank’s Redhot’s website to find out where you can buy its latest offerings.

A post shared by FoodieWithTheBeasts (@foodiewiththebeasts) on Feb 11, 2020 at 3:18am PST

Found the FULL line up of @franksredhot THICK Sauces at @meijerstores. I only thought there was 2 coming out but I’m not mad that there is more. This is great. Franks Red Hot (FRH) is classic in the buffalo game, so I’m very interested to hear what you have to say about there. Obviously that Buffalo Ranch will be a favorite by many, but there’s a Spicy Honey Bourbon and a Buffalo & BBQ version too. Wow, right?! What say you?? . . . #buffalo #hot #spicy #bourbon #mmm #honeybourbon #FRH #FranksRedHot #iputthatshitoneverything #Thicksauce #Thicc #FranksRedHotThickSauce #new #limited #wow #fire #buffaloranch #dadbod #dadbodsnacks