10 Emergency Calls Dogs Would Make If They Could Dial 911

Most humans know to save the 911 calls for true emergencies, but sometimes what one person thinks constitutes an emergency really isn’t all that serious. Now, imagine if dogs had their own 911 emergency services. What sort of things do you think they would call for? Twitter user Reverend_Scott took to the micro-blogging site to let us know what sorts of emergencies he thinks dogs would dial 911 for, and the results were hilarious! These are ten emergency calls that dogs would make if they could dial 911. Take a look and prepare to be amused! 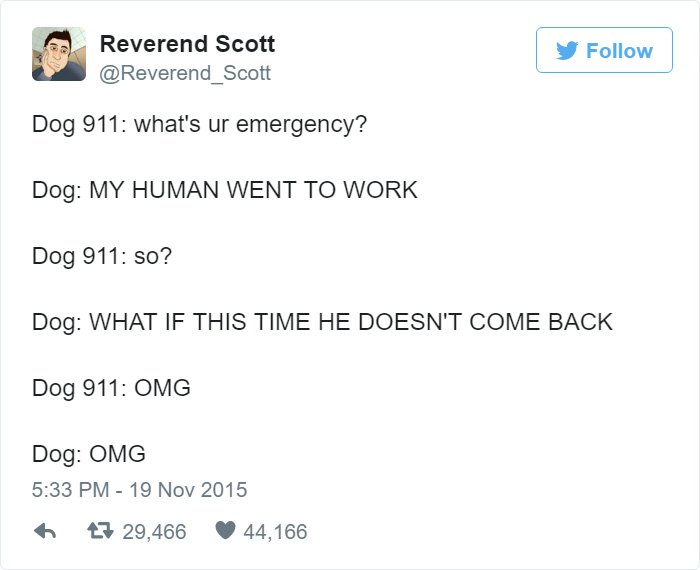 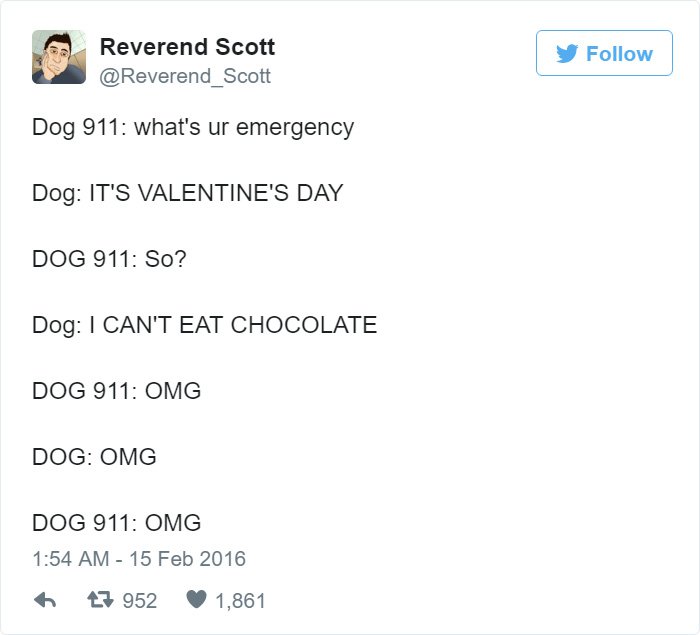 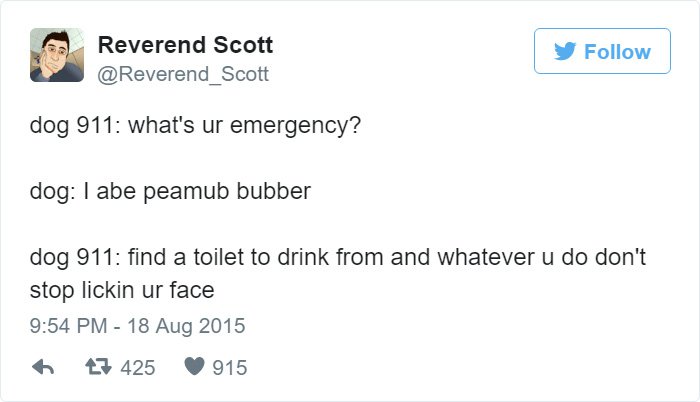 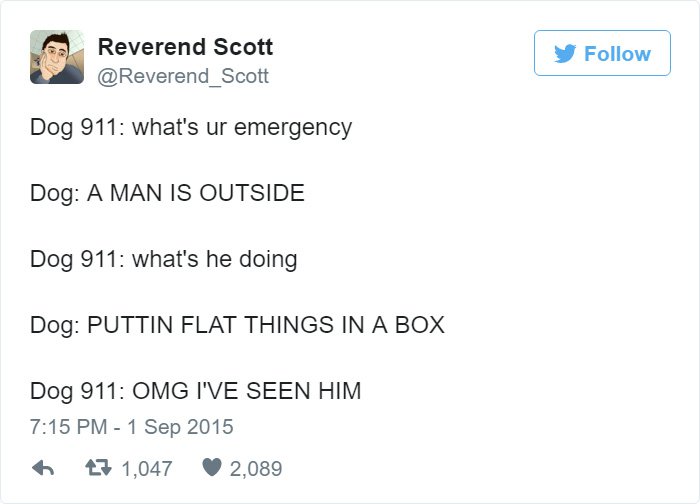 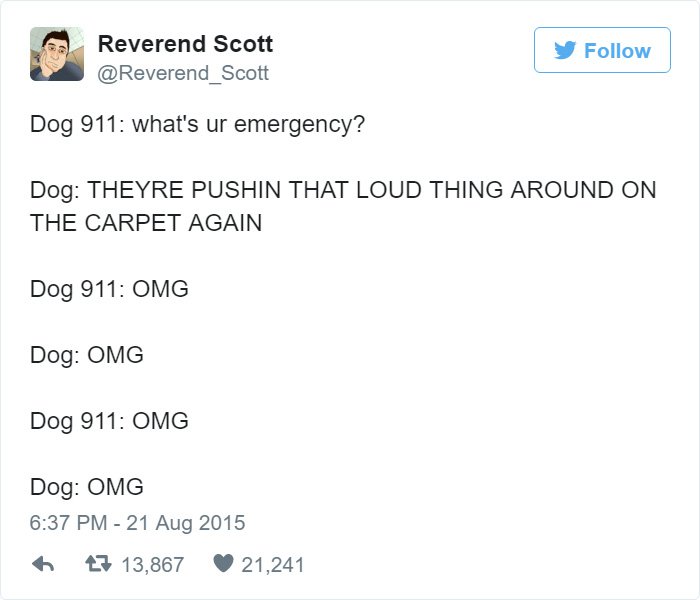 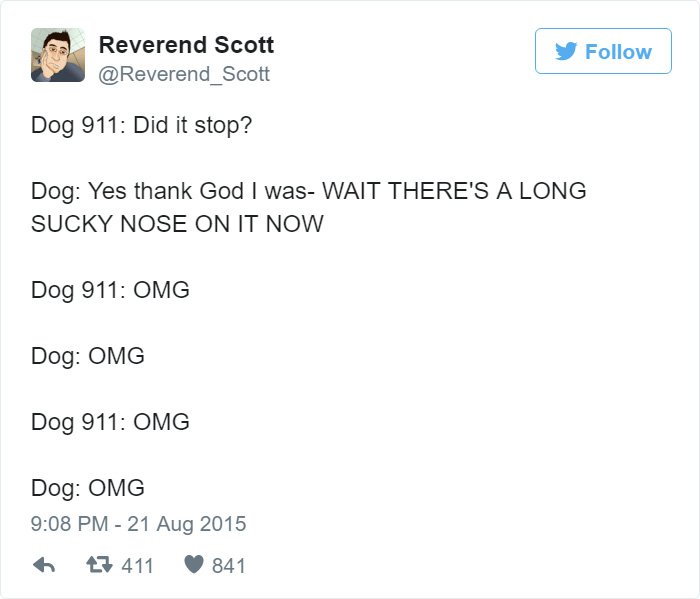 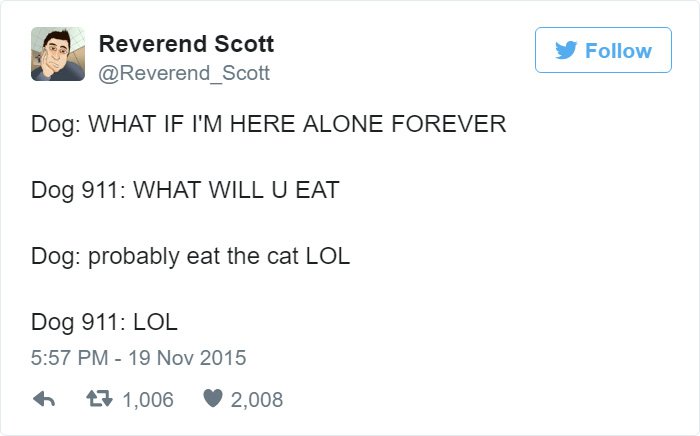 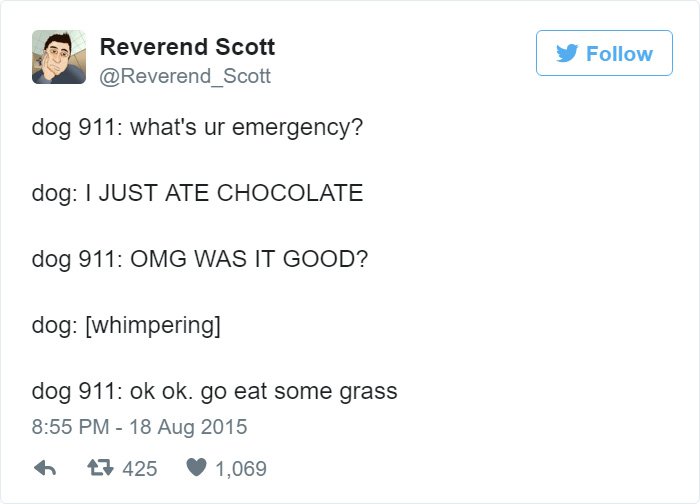 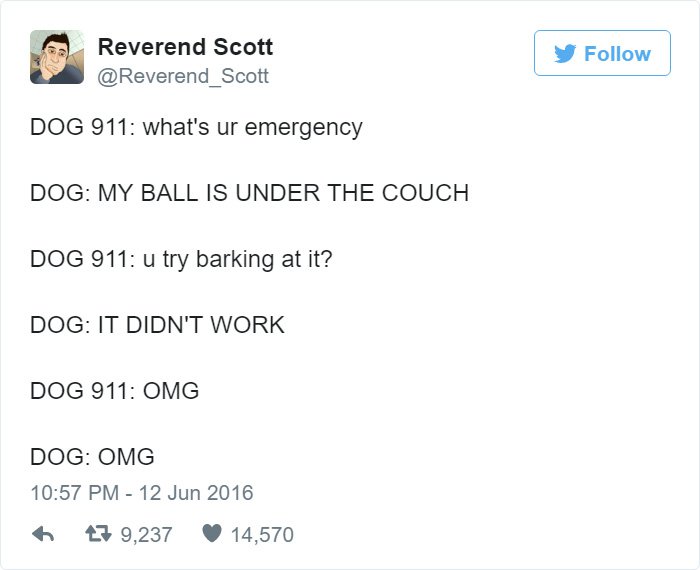 A Craftsman Created A Leather Bag Specifically For Carrying Watermelons