Christmas is a time for fun and laughter. It’s also a time when people get excited and disappointed about the gifts they received. This is where the DIY Vasectomy Kit Prank Gift comes in. Not only will it get everyone laughing but the guy’s facial expression in the few moments that he thinks it’s the real deal, will be priceless!

BLOTTO Prank Gifts Inc. churns out hilarious prank gift boxes that let you shock your giftee before they get their real gift. And their newest prank box is sure to stun its receiver, because not only is it a DIY Vasectomy kit, it also suggests that the procedure can be done at home! We can only imagine the glee you would feel as you watch the receiver’s reaction upon unwrapping this box.

Vasectomy is a very sensitive topic for men. A lot of them would freak out at the mere mention of the contraception method. And the sheer idea of it being done at home by their girlfriend, wife, or fling would be enough to make this prank box receiver faint. 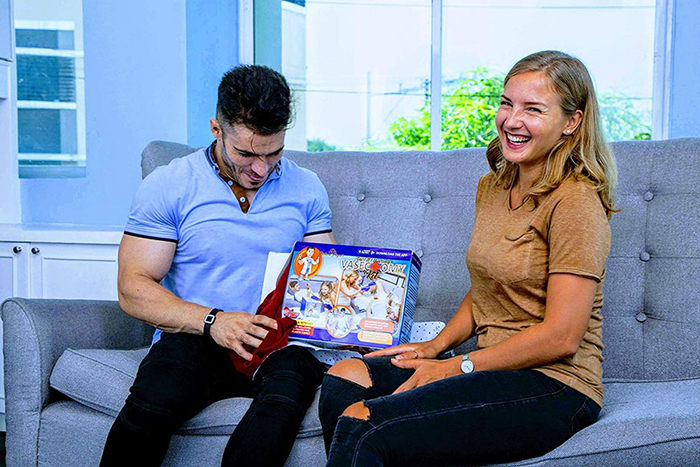 The DIY Vasectomy Kit Prank Gift is a box full of jokes. 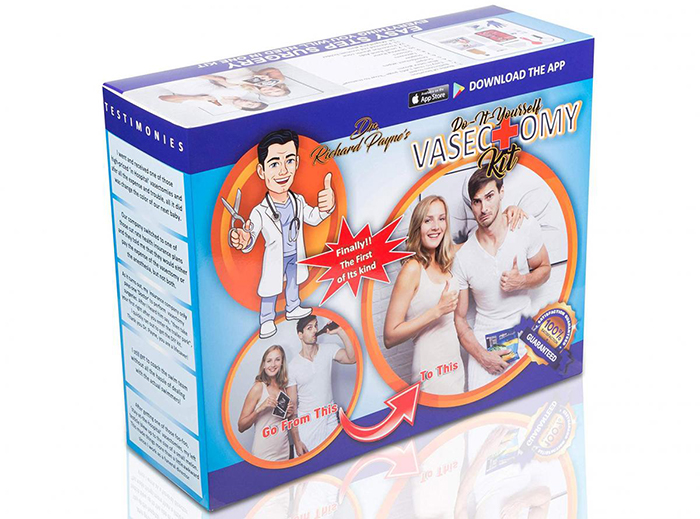 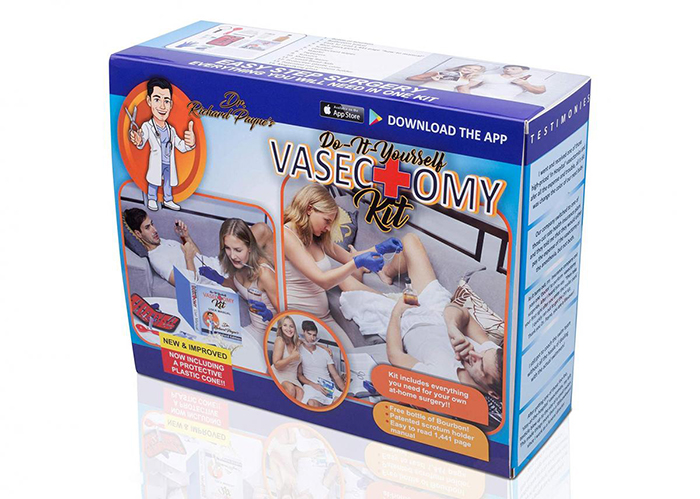 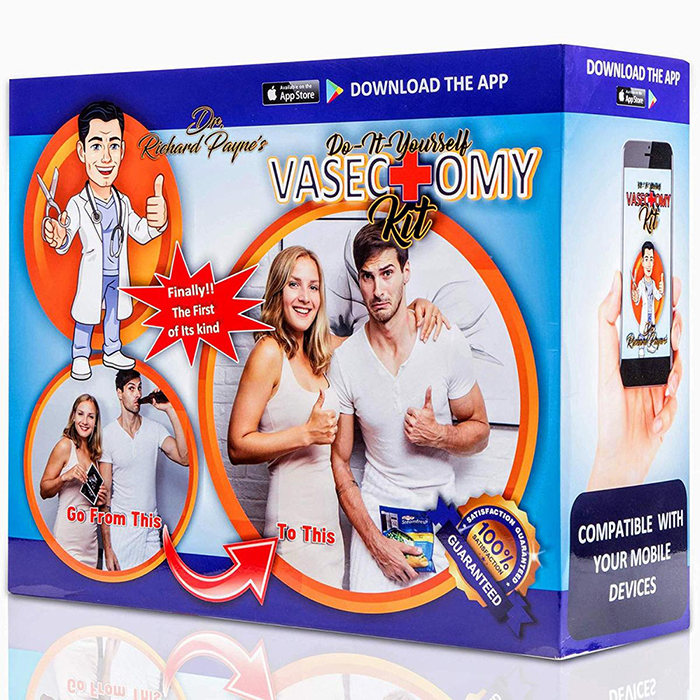 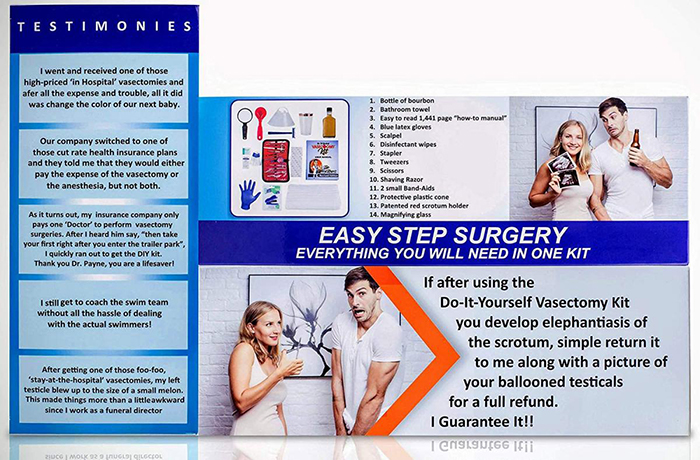 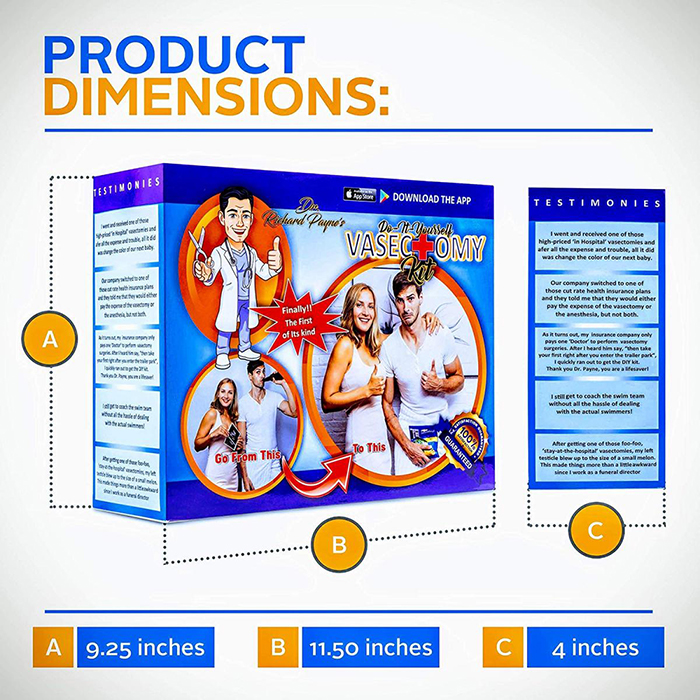 At first glance, anyone would really think that it’s a legit DIY Vasectomy kit. The details printed all over the box are hilarious as they are compelling. Made by Richard “Dick” Payne (as if that’s not already a big enough give away!), the DIY Vasectomy kit includes everything necessary for the DIY surgery.

According to the box, the kit includes a free bottle of bourbon to act as morphine pain relief and a patented scrotum holder. An easy-to-read 1,441-page manual on how to perform the vasectomy surgery can also be found inside. The “new and improved” version also claims to come with a protective plastic cone that can protect the open wounds post-surgery. 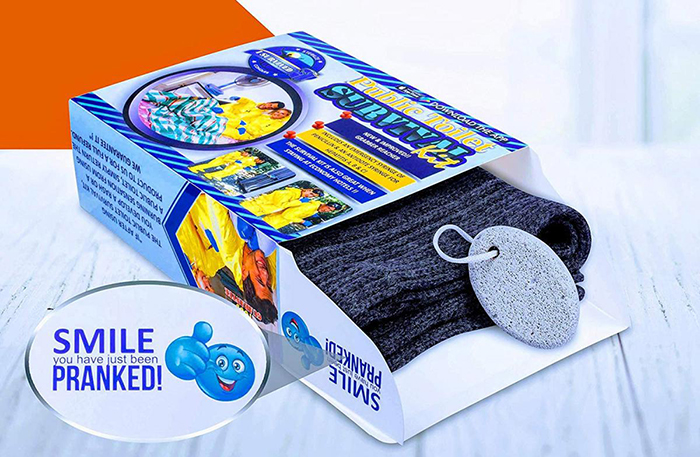 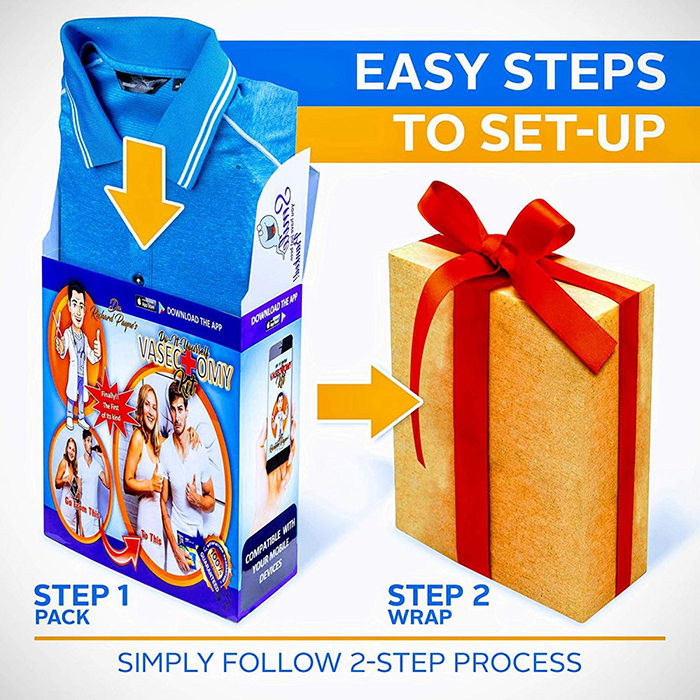 This hilarious Prank Gift will definitely have everyone roaring with laughter. This was definitely made for the ‘White Elephant Christmas tradition’! You can get the DIY Vasectomy Kit Prank Gift here.