2020 is literally weeks away. Can you believe that we’re actually saying that now? Oreo is already giving us not just one, but two reasons to look forward to the new year. A few days ago, Nabisco officially announced that the Chocolate Marshmallow and Caramel Coconut Oreos will be hitting shelves after the ball drops.

It’s important to note that these are new flavors, not limited edition. Which means that they may become a long-term member of the sandwich cookie’s lineup. Furthermore, Nabisco said that both sandwich cookies will contain real ingredients like marshmallow bits and coconut pieces. 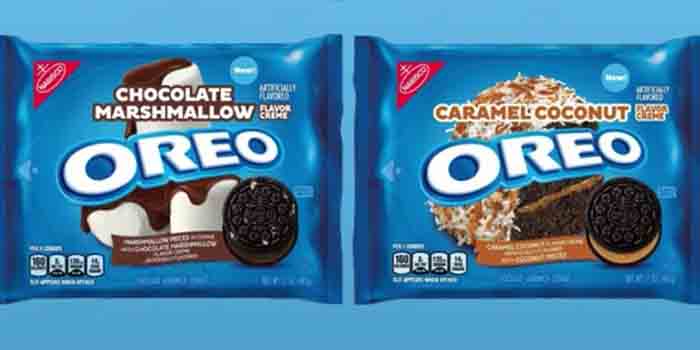 On the other hand, the Caramel Coconut Oreos are giving us some strong tropical vibes. We’ve been trying to imagine the combination of caramel-flavored creme embedded with coconut bits. As a matter of fact, we’re probably going to start dreaming about this until we can finally dunk it into a tall glass of cold milk. 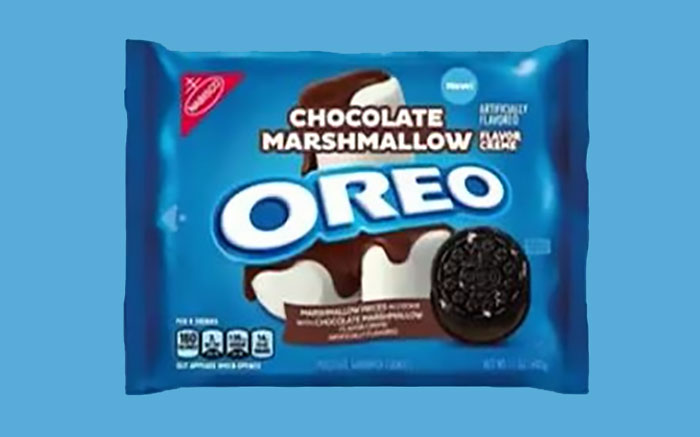 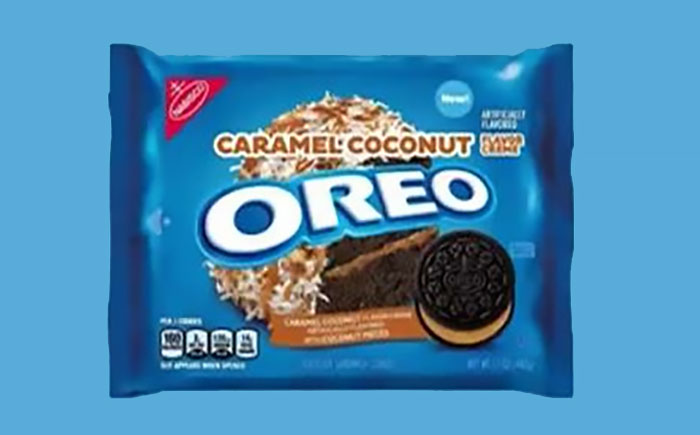 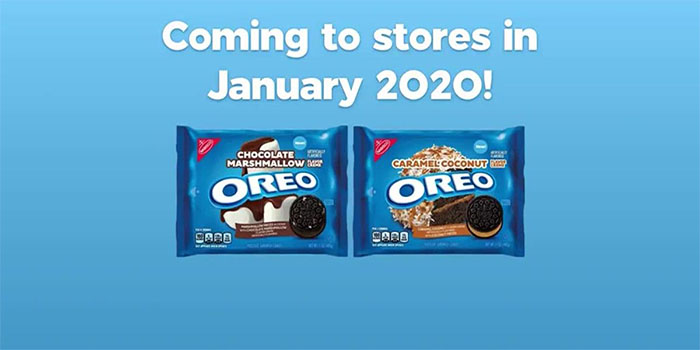 Besides the January 2020 release date, Nabisco hasn’t provided further details. Maybe they’re just going to suddenly, magically appear when stores open for the first time in January. (That’s something we could expect Oreo to pull off, honestly.) We’ve got some waiting to do. But at least we’ve got Oreo’s holiday offerings to nibble on for the mean time!