Have you ever been to Tokyo? If you drive northwest, you can come to visit Chichibu in just two hours. This city features a museum that’s dedicated to rocks.

But why rocks? Nope—these aren’t your typical stones. They’re actually portraits! In fact, each rock somewhat resembles a human face. If you wish to come to this museum, take note of the name: it’s called the Chinsekikan rock face museum. Literally, it means “The Hall of Curious Rocks.” When you come to visit here, you’ll see 1,700 of these fascinating natural rock portraits!

Moreover, Chinsekikan features rock faces that portray the most profound human emotions. One rock may look like a man crying, while another resembles a person full of joy. Other stones would even look like human beings in deep thought. Still, others would seem like their mouths are held wide open, as if they’re singing in a grand choral group.

The interpretations, however, are all speculations. Trying to figure out the personalities behind these rocks is just a fun feature of the museum. 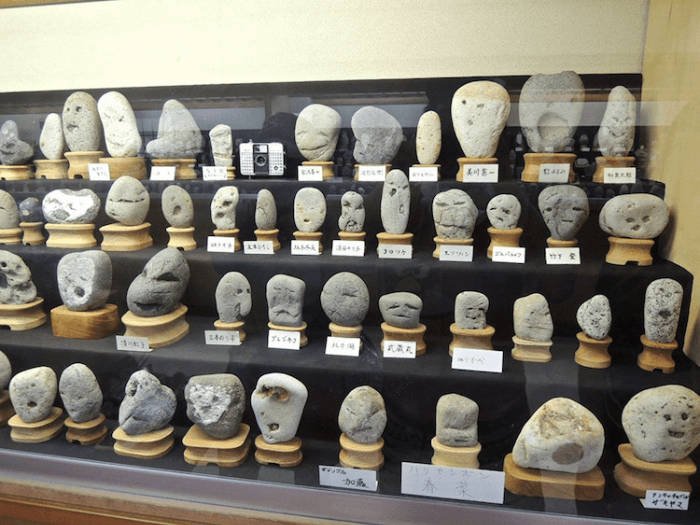 The Chinsekikan Rock Face Museum Has Stones That Look Like Celebrities

Another fascinating feature of these Chinsekikan rocks is that some of them look like celebrities. You may spot the likes of ET, Elvis, and even Nemo of “Finding Nemo” among them. As you would expect, collecting such a large number of peculiar rocks would require a tremendous amount of effort. In fact, the founder of the Chinsekikan rock face museum had to spend 50 years just to complete the collection. While the founder passed away in 2010, the unique museum still stands and is now operated by his daughter. 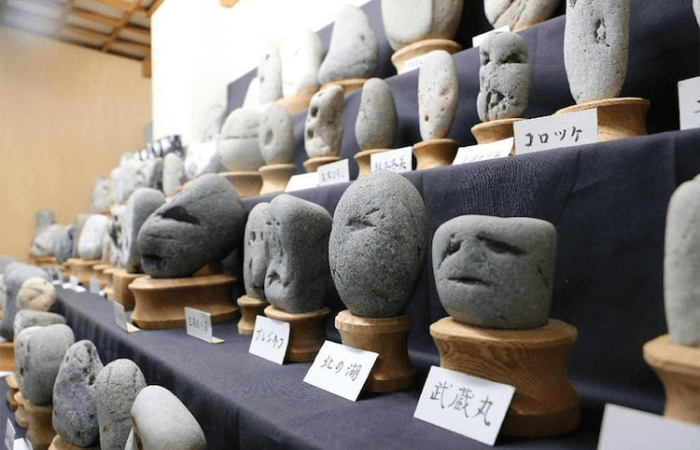 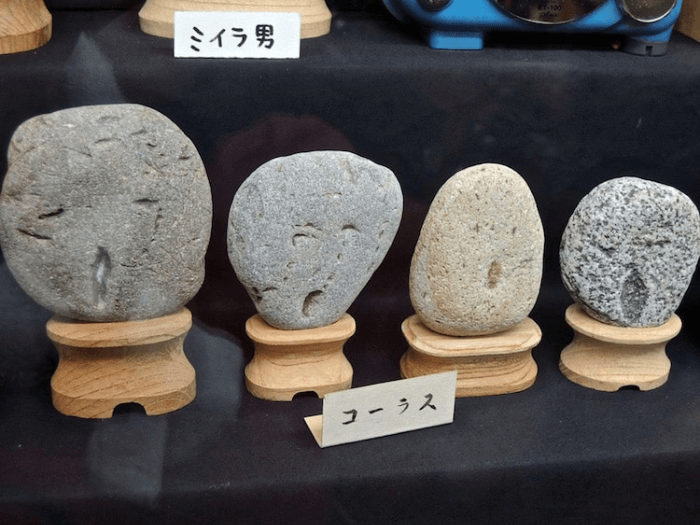 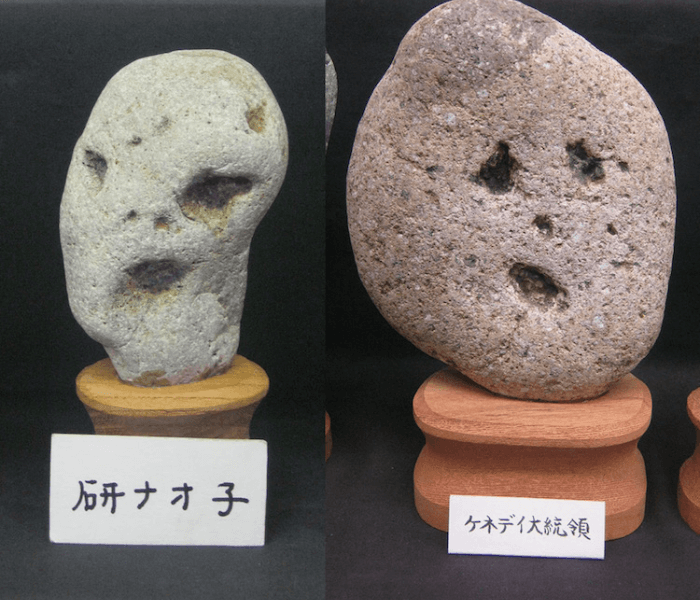 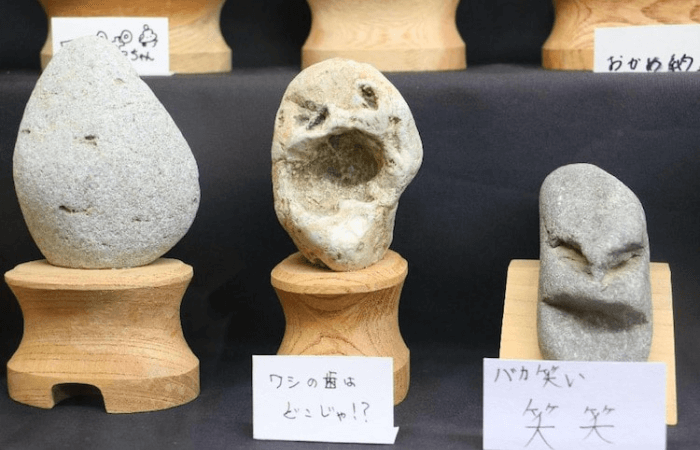 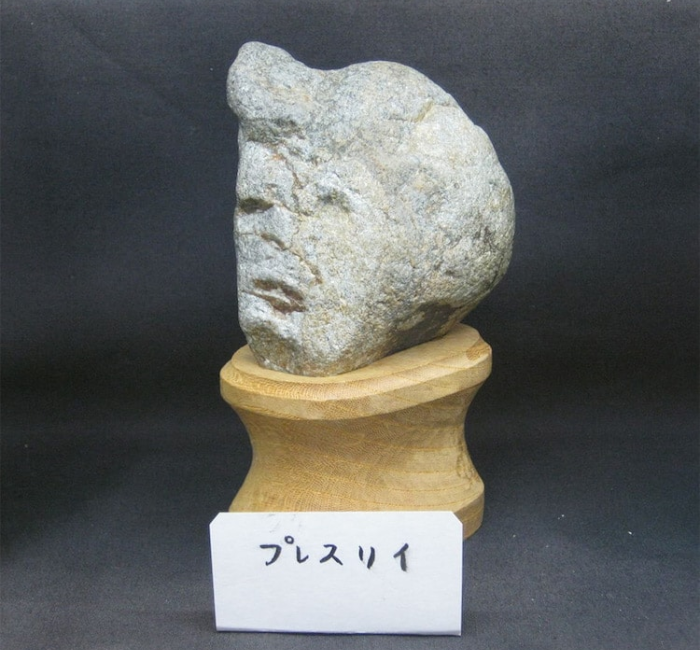 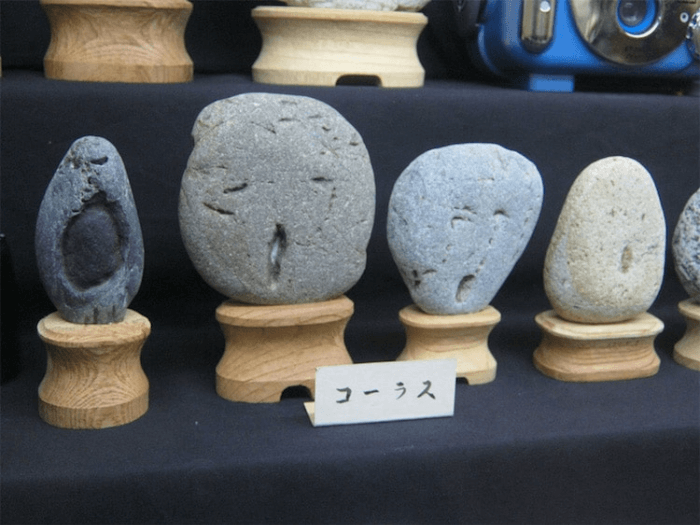 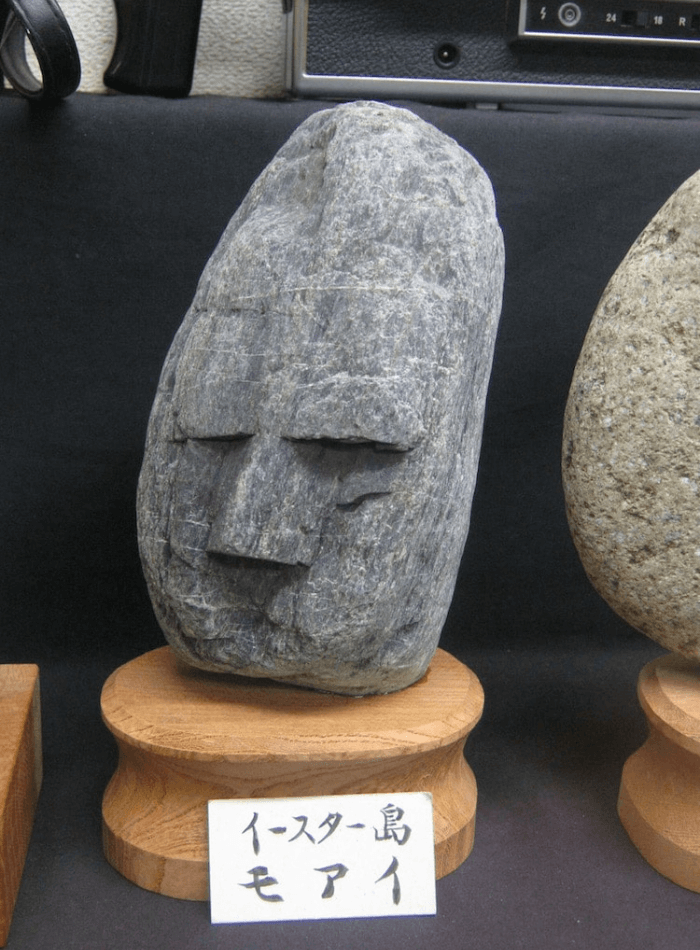 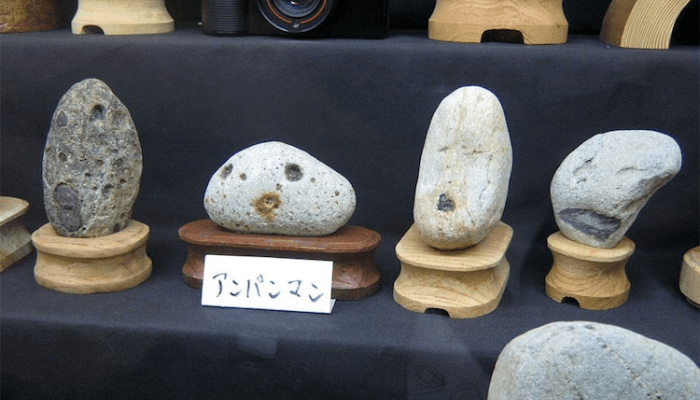 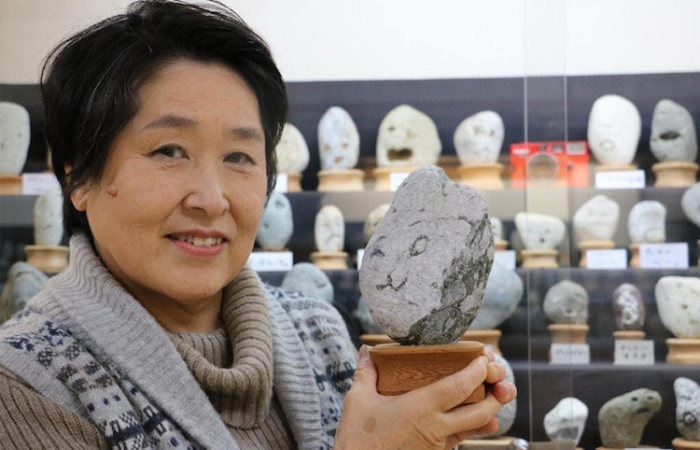