Just like any other type of vehicle, there are times when ships fail to reach their destinations. We’ve heard the tragic tales of Titanic, Republic, Lusitania, Arizona and Mary Rose, to name a few. The fate of the Swedish 17th-century warship Vasa was no different either. Dubbed the world’s most high-tech battleship when it set sail, Vasa’s story has indeed served as a lesson for future shipbuilders.

Vasa was famous for its lavish decorations consisting of wooden carvings that portrayed the stories of the Swedish royal family. King Gustav II Adolf ordered the construction of the ship and commissioned Henrik Hybertsson to design it. Essentially, the ship’s purpose was to strengthen Sweden’s naval presence at that time. 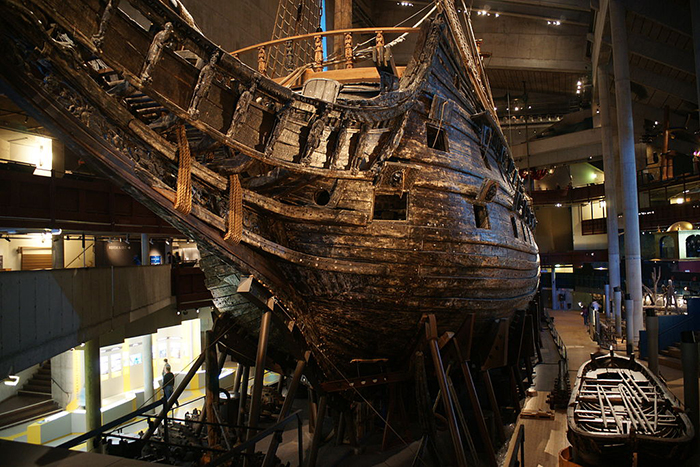 Unfortunately, the King demanded aesthetic perfection, without considering the possible repercussions to the ship’s weight and stability. To make things worse, he also kept pressing for quick delivery while constantly interfering with the plans. 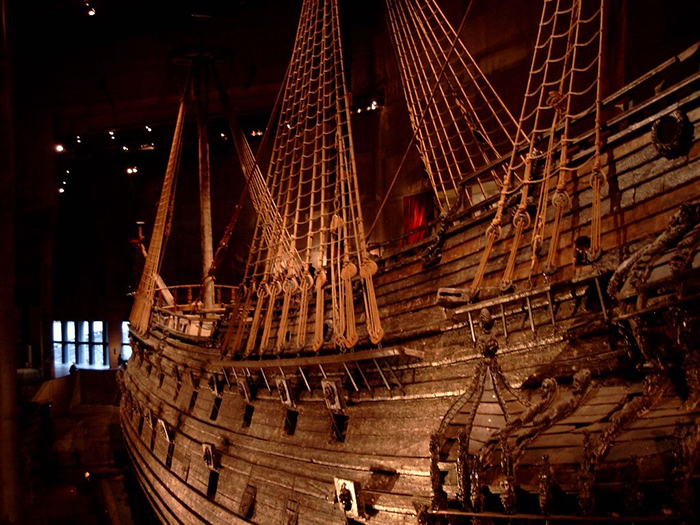 Originally designed to carry 36 guns, the ship set sail on August 10th, 1628, carrying nearly twice that number. Of course, its ornamental decorations also contributed to the overall weight of the ship. It’s worth noting, though, that that day appeared to be a relatively calm one. It was the perfect sailing day as anyone would easily assume.

However, to many people’s surprise, it managed to remain 95% intact despite being underwater for over three centuries 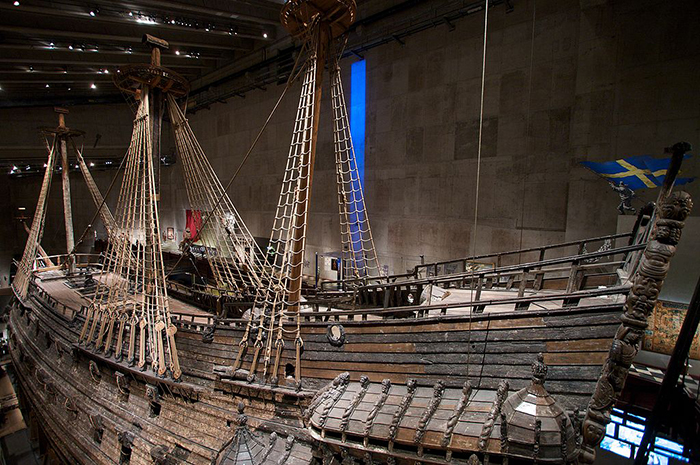 However, all it took to sink the ship were two gusts. Although the ship survived the first blast of wind, it failed to do so the second time around. What’s even more regrettable was that the ship sank in full view of the public, eager to see off the pride of their fleet. Ironically, Vasa met its tragic end nowhere near an enemy. Clearly, it was a construction failure that brought about its untimely demise.

Now, museum visitors can revel in the beauty of the 17th-century warship in the Vasa Museum… 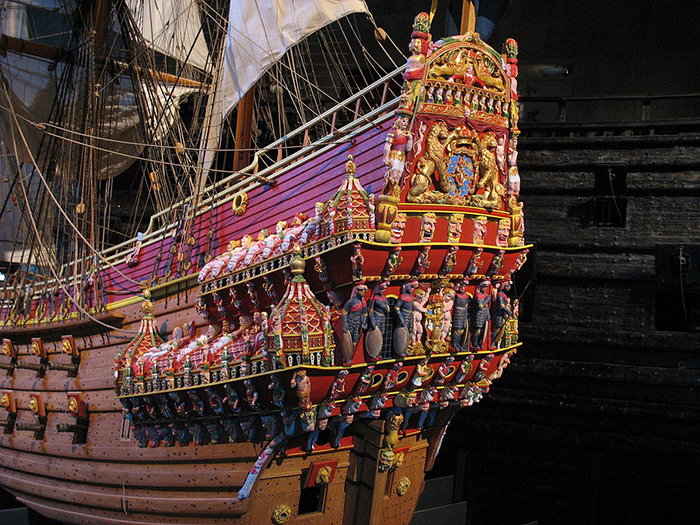 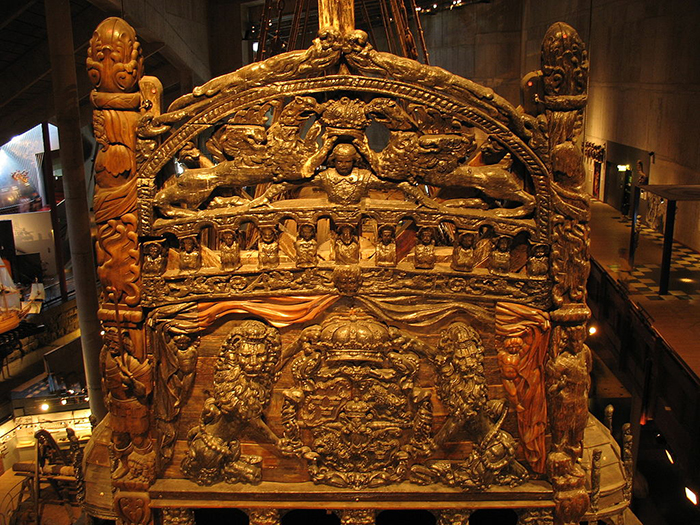 Even though Vasa failed to serve its original purpose, it still became an interesting subject of research for many archaeologists. Upon the rediscovery of the ship in 1961, about 95% of its structure was surprisingly still intact. It turns out that the cold, oxygen-poor waters of the Baltic Sea had helped protect the ship from bacteria and woodworms.

…and discover over amazing artifacts just like this Backgammon board! 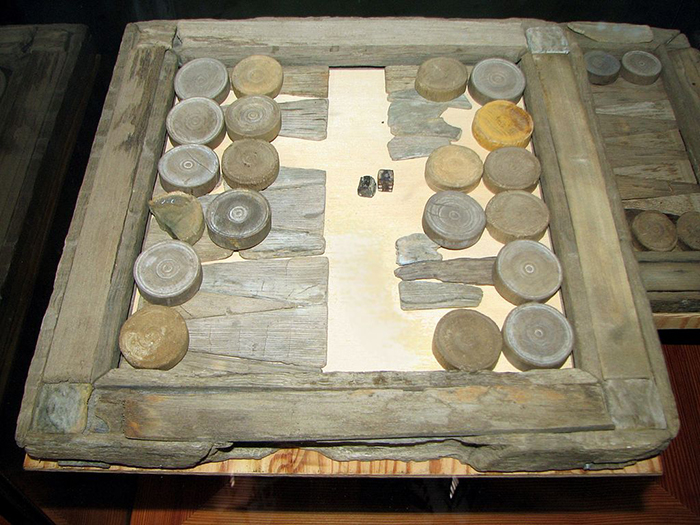 Nearly 400 years later, Vasa remains to be “the world’s best-preserved 17th-century ship.” At present, the ship stays within the confines of the Vasa Museum in Stockholm, Sweden. Overall, it took the excavation team nearly three decades to prepare the ship for public viewing.

“By the time all of the excavation and diving was complete, over 40,000 objects had been found, including almost all of the parts of the ship itself which had fallen off over the years. It would prove possible to reconstruct Vasa more or less completely, inside and out, and to know something of the people who made up the crew, their possessions, and their lives.”

People Are Putting Purple Pumpkins On Their Doorsteps For Halloween