Disney’s The Nightmare Before Christmas definitely gave Halloween a whole new different meaning. Thanks to Build-A-Bear’s Nightmare Before Christmas Collection, we can bring home two of our favorite characters in their cuddly form. The American stuffed toys retailer surely has a new offer for every season, special event, and even the hottest craze that is currently trending. Remember the Build-A-Bear’s Plush Shark Toy collection that was released during the peak of Discovery Channel’s Shark Week? 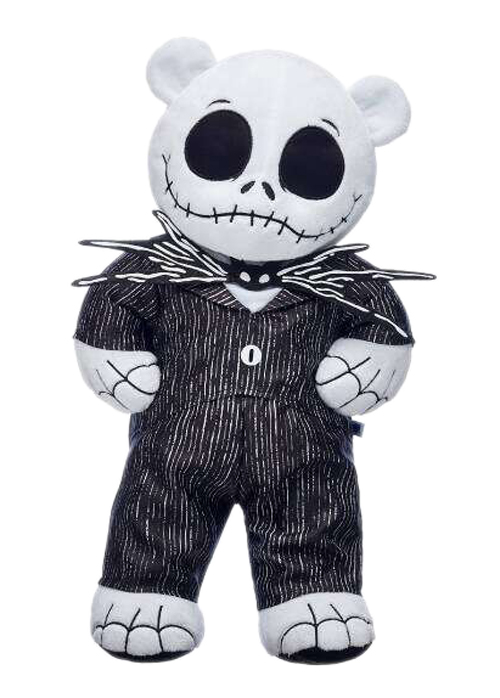 The shark craze isn’t the only trend that took 2019 by storm. It’s safe to say that 2019 is Disney’s resurgence due to its blockbuster films including the highest-grosser Avengers: Endgame and remakes of its classic films such as Aladdin and The Lion King. Additionally, this year also features final sequels for Disney’s beloved animated films Toy Story and Frozen. And to end this year with a bang, the giant mass media company is also releasing the final installment of the iconic Star Wars saga this coming December 20. Unfortunately, Disney hasn’t produced any Halloween-themed blockbuster movie since The Nightmare Before Christmas in 1993. It goes without saying that this classic dark fantasy stop-motion animated film will always embody ‘Disney Halloween’ probably for eternity. 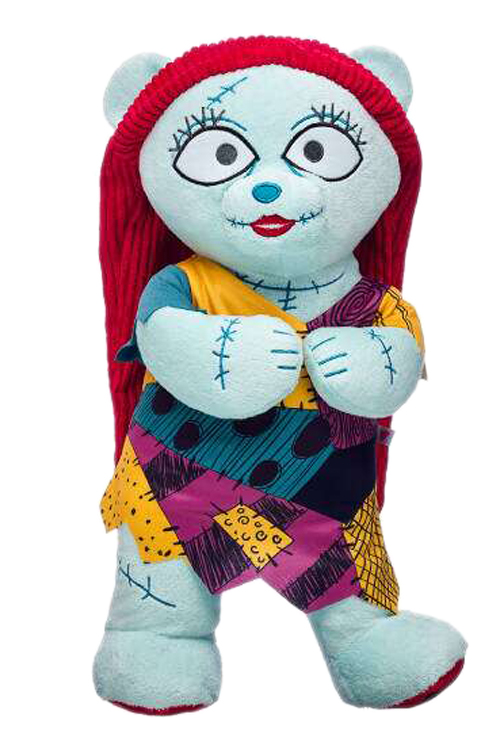 So, it’s no wonder that merchs inspired by Tim Burton’s Halloween-Christmas animated film are sprouting left and right. There’s the Roseshire rose bouquet and the Vans x Nightmare Before Christmas collection. For teddy bear lovers like us, here’s the Build-A-Bear’s Nightmare Before Christmas collection specially made for us. The collection includes two huggable teddy bears modeled after Jack Skellington and Sally, our most beloved character from the film. Jack Skellington plush doll comes in a bone-white color with the Pumpkin King’s signature mouth stitches and black eyes. Sally plush doll has the character’s main features such as her long red hair, big eyes, and stitch marks. These stuffed dolls measure 16 inches tall. 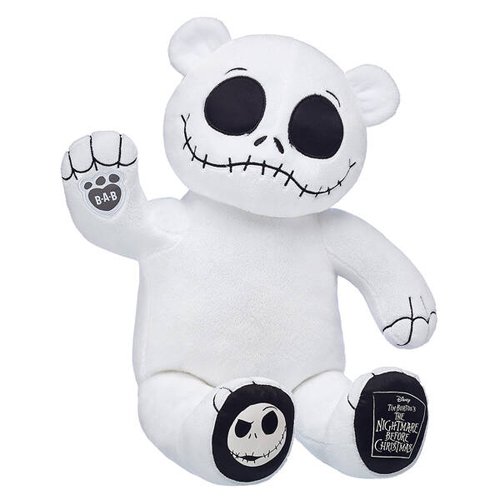 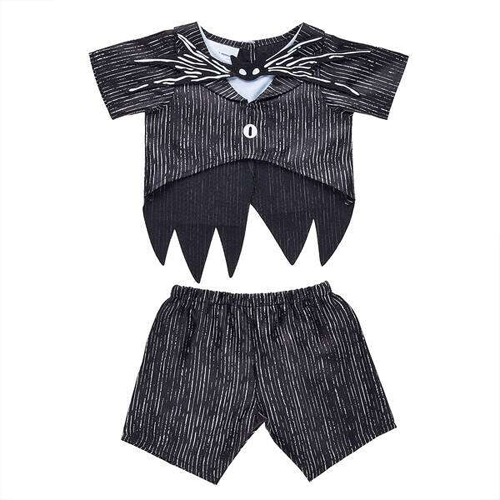 Both plush dolls come with two additional options. You can opt to dress up the Jack plush doll with his signature black suit complete with his bat bow-tie. As for the Sally plush doll, you can also opt to dress her up with her brightly-colored patchwork dress. Aside from the dress, you can also choose to add one amazing feature to the dolls. If you want Jack and Sally to sing a song by pressing their paws, you can opt to add the music feature for an additional charge. Jack will sing his famous song ‘This Is Halloween’ and Sally will enchant you with her ‘Sally’s Song’. If you want the plush doll, the dress, and the musical feature altogether, you can buy the entire bundle for the Jack and the Sally plush dolls separately. 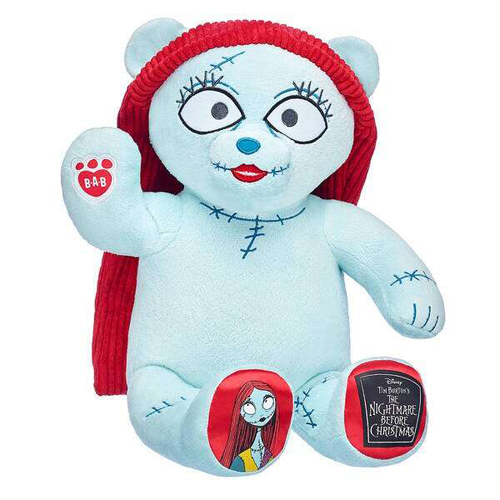 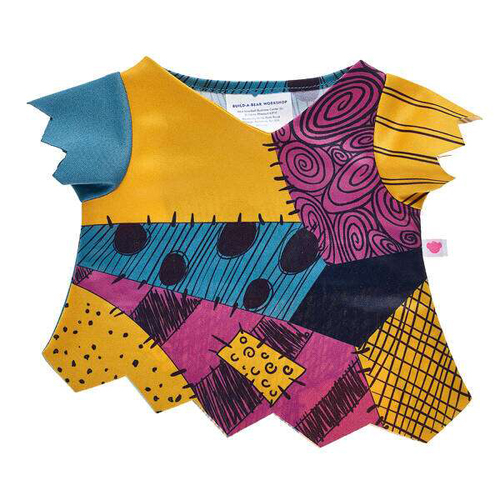 We understand your excitement but we’re sorry to inform you that the Build-A-Bear’s Nightmare Before Christmas collection is currently out of stock as of the moment. It turns out that our fellow fans of The Nightmare Before Christmas have gotten ahead of us. Unfortunately for us, we’ll have to wait for the next batch of stocks to arrive. Or better yet, we can add the item to our Wish List. So we can have a heads-up when stocks arrive. For the meantime, you can also browse the store’s Disney collection to find other Disney characters plush dolls.