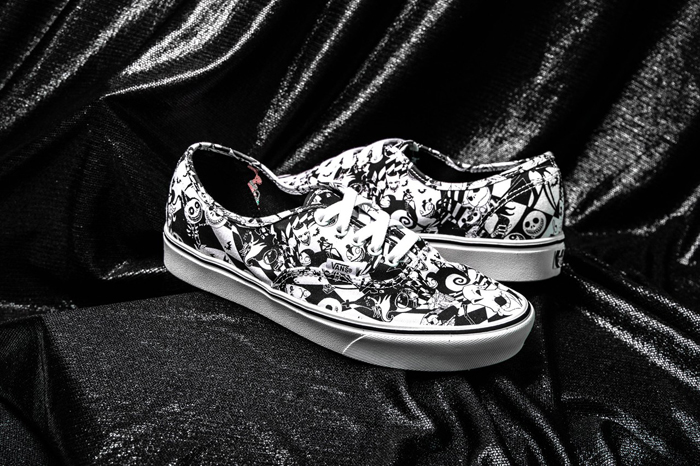 This year, the American shoe manufacturing company has been introducing new collections commemorating the greatest artists of all time. There’s the Vincent van Gogh-inspired collection and the Frida Kahlo-inspired collection, both featured some masterpieces of the two iconic painters. Since The Nightmare Before Christmas can be considered as an animated masterpiece, Vans collaborated with Disney to bring this Halloween-themed shoes.

The Nightmare Before Christmas Vans collection features our favorite characters from the movie. The characters are printed across the Authentic, Old-Skool, Slip-On, and Sk8-Hi styles. Of course, expect Jack Skellington to make several appearances. But the collection also features other delightful characters such as Sally, Zero, Lock, Shock, Barrel, and the Zombie Band. Even Jack’s famous bat bow-tie is used to adorn a pair of Slip-Ons and the Easter Bunny can be seen inside the Authentic style shoes. 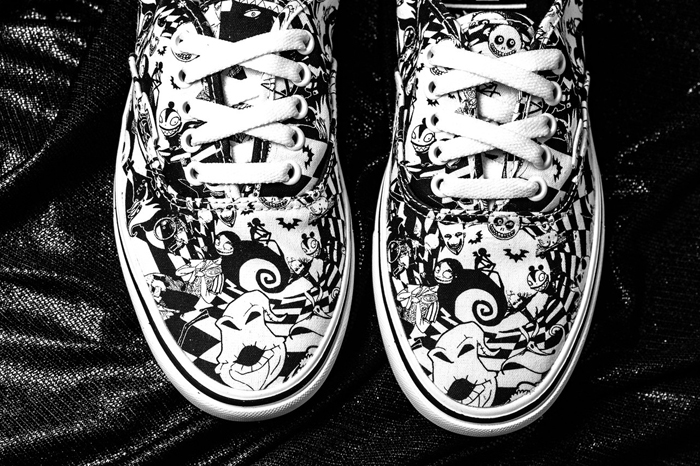 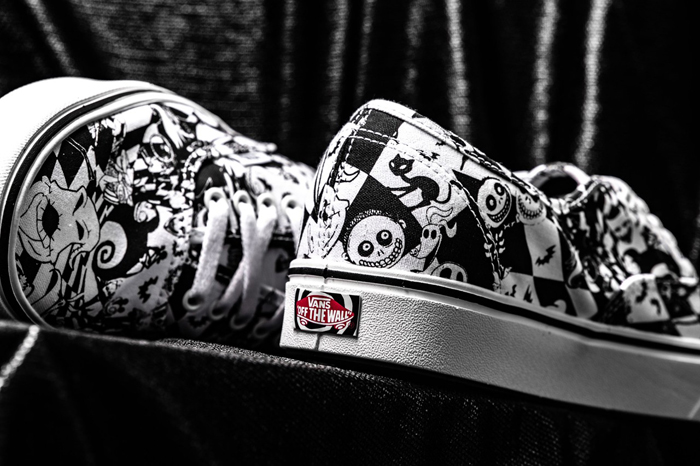 Even Easter Bunny is included inside the shoe 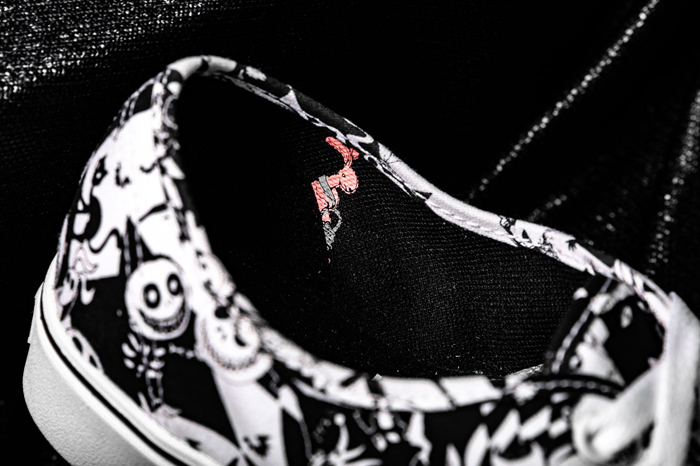 Sally, Zero, and the Zombie Gang are the main features of the Sk8 Hi style shoes 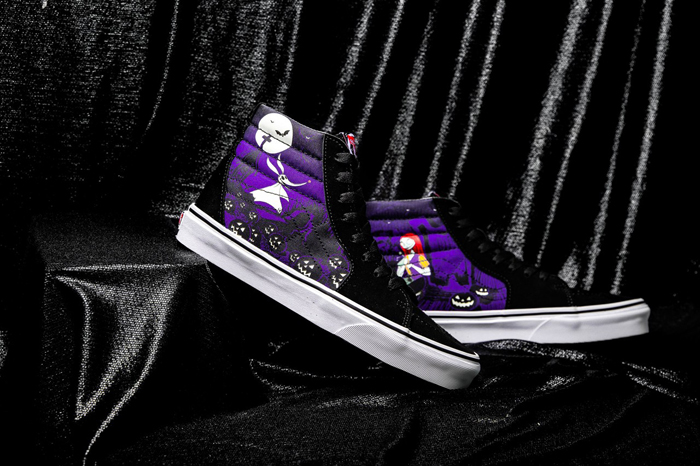 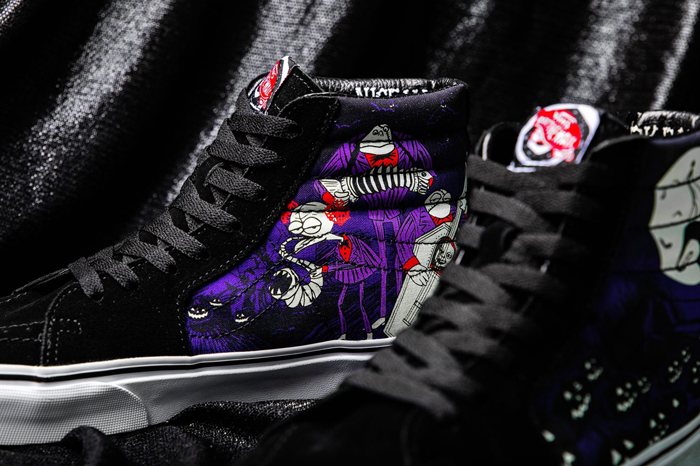 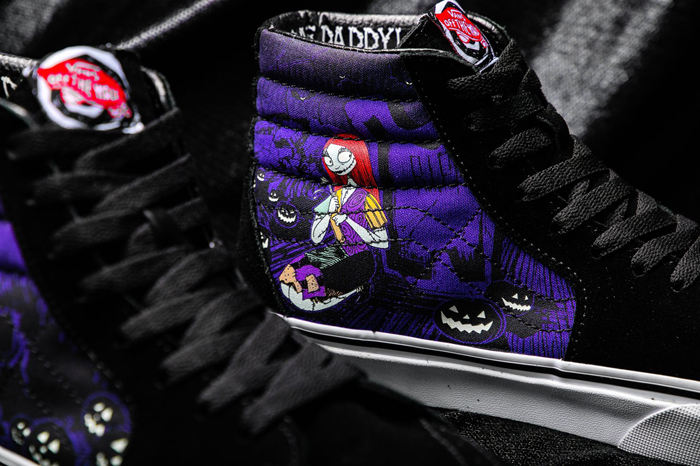 Vans hasn’t yet confirmed when The Nightmare Before Christmas Vans collection will be made available. But we’re pretty sure that the shoe company will release it before the Halloween, which is actually just a few weeks away. In order not to miss out, you can sign up to Vans website to receive instant alert when the collection is available. This amazing collection is giving us more reason to get more excited for the spooky season. And we just can’t wait! 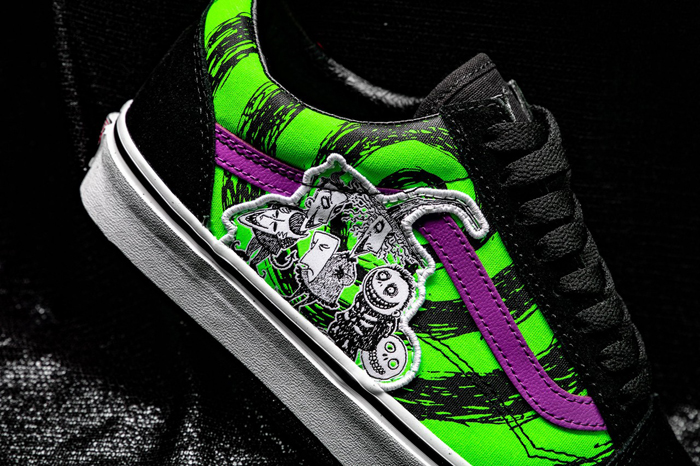 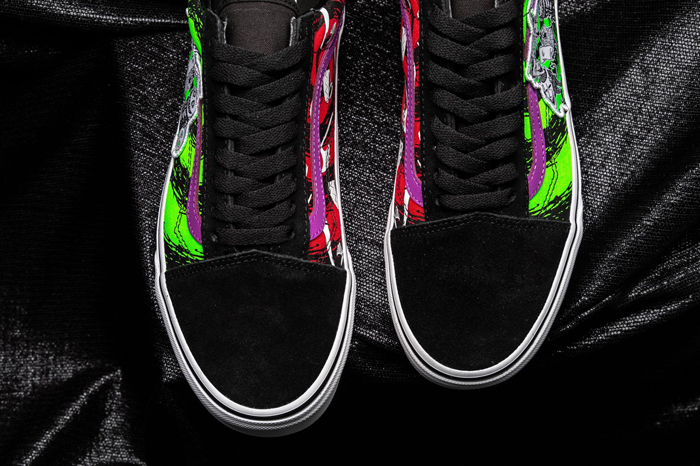 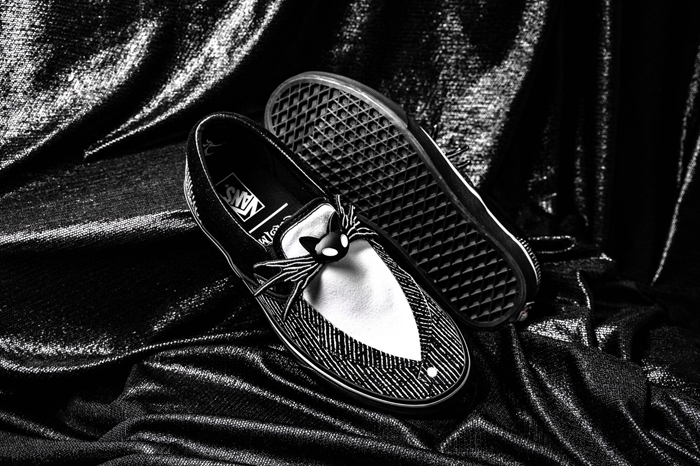 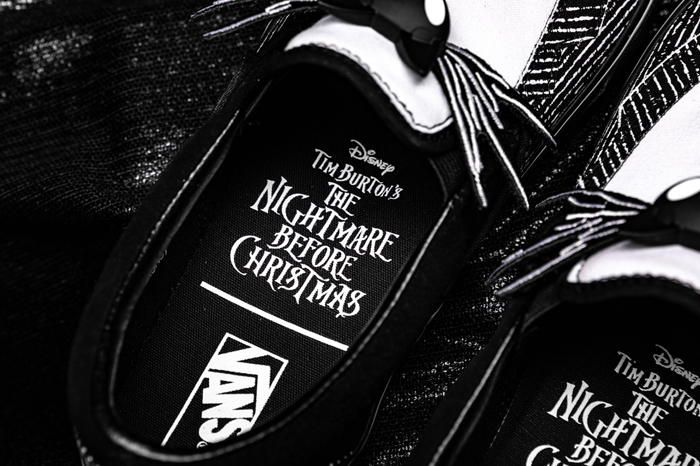