The art of tattooing has its origin tracing back thousands of years ago. In 2015, scientists found  the existence of tattoos on Otzi, a well-preserved mummy who believed to have died in 3300 BCE. This discovery proved that tattoos have already existed 5,000 years ago. The exact date and place of origin of tattooing is still unknown. But historical records would reveal that ancient tattooing was widely practiced in Southeast Asia, Oceania and East Africa over 2,000 years ago. When British explorer James Cook led a voyage to the South Pacific in the late 18th century, the British crew was introduced to the Polynesian culture of tattooing. Since then, the British Army has adopted the inking culture and it has become more popular through the years. In the 1880’s, British artist Sutherland Macdonald got acquainted with the art when he served the British Army. 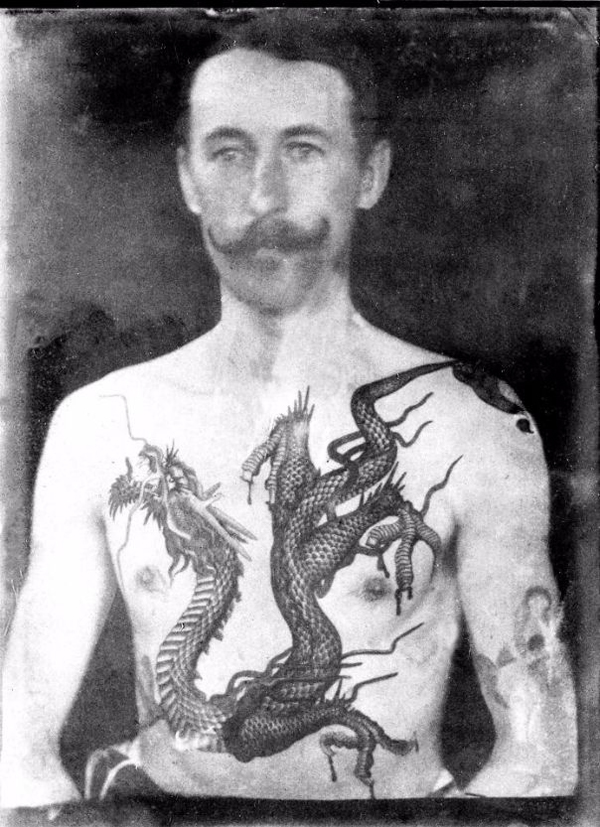 Sutherland Macdonald instantly fell in love with the craft. In 1889, he decided to put up a tattoo parlor in London. Being the first of its kind, the Post Office Directory had to create a new professional category for his listing. And in 1894, the name ‘tattooist’, derived from the words ‘tattoo’ and ‘artist’, was added to the list as a new profession. This made Macdonald the first ever professional tattooist in the world. For four years, he remained the sole tattooist in Britain. During that time, he was the only one with a tattoo studio in the country.

Amazingly, he also invented an electric tattooing machine that he patented in the same year. From 1894, his clientele has rapidly grown, which mostly includes aristocrats and royalties. It is said that he had inked King Edward VII, the Duke of Saxe-Coburg-Gotha, and Prince Christian Victor. Sutherland Macdonald also had the kings of Denmark and Norway as his avid clients. Needless to say, tattooing became a fashionable trend among royalties and members of the upper classes. And Sutherland Macdonald was the pioneer of the art form who uplifted the craft to a professional level.

Macdonald’s life and career as a tattooist was fully documented by George Burchett through his 1953 book, Memoirs of a Tattooist. You can buy the hardcover copy on Amazon if you want to read more about the world’s first professional tattooist. Several photos of Macdonald’s tattoo creations were included in the Tattoo: British Tattoo Art Revealed exhibition at the National Maritime Museum of Cornwall in 2018. Here are some of the photos from the exhibition: 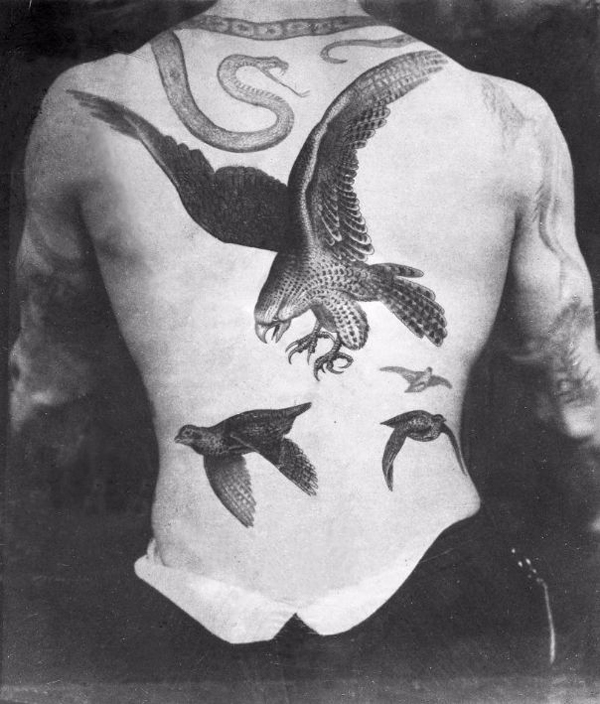 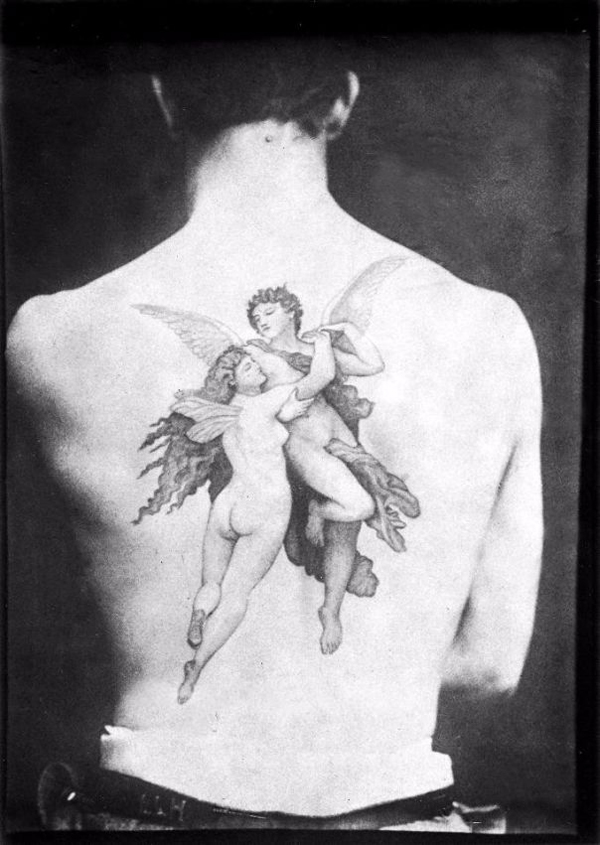 In 1894, the Post Office Directory listed the name ‘tattooist’ as a new profession, making Macdonald the first professional tattooist in the world 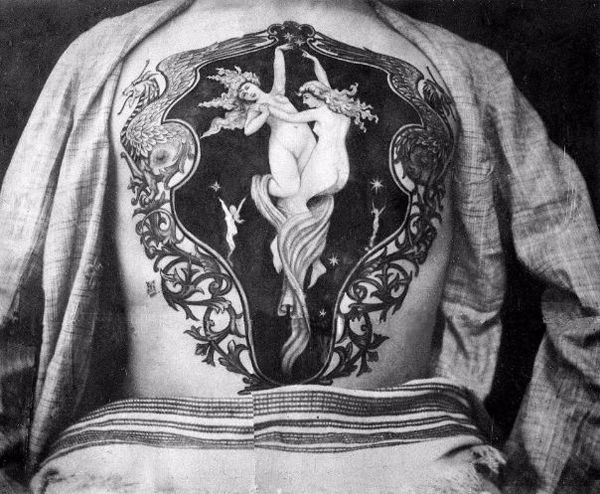 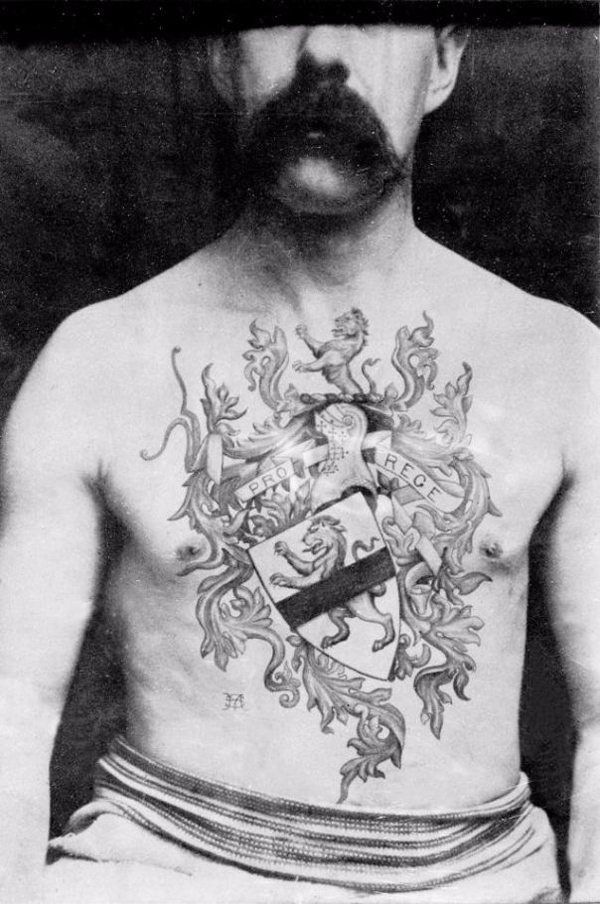 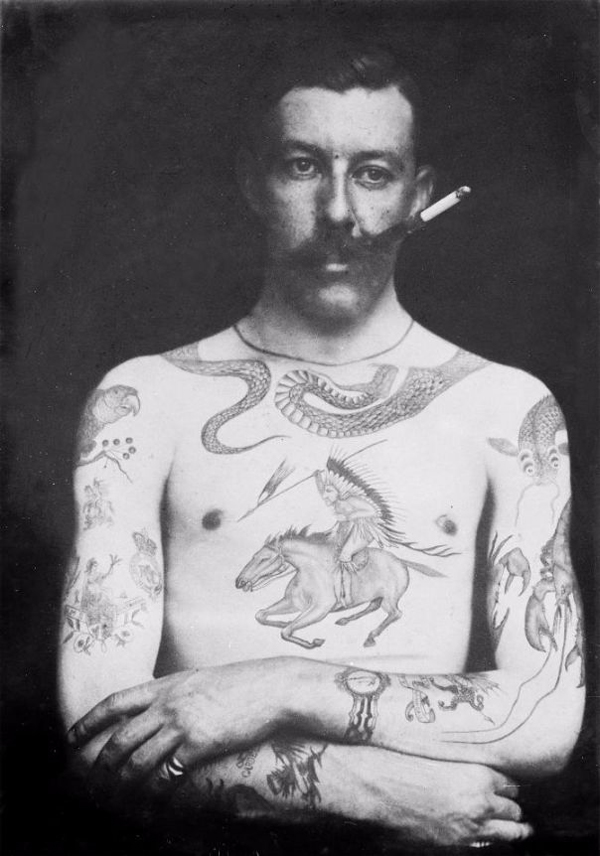 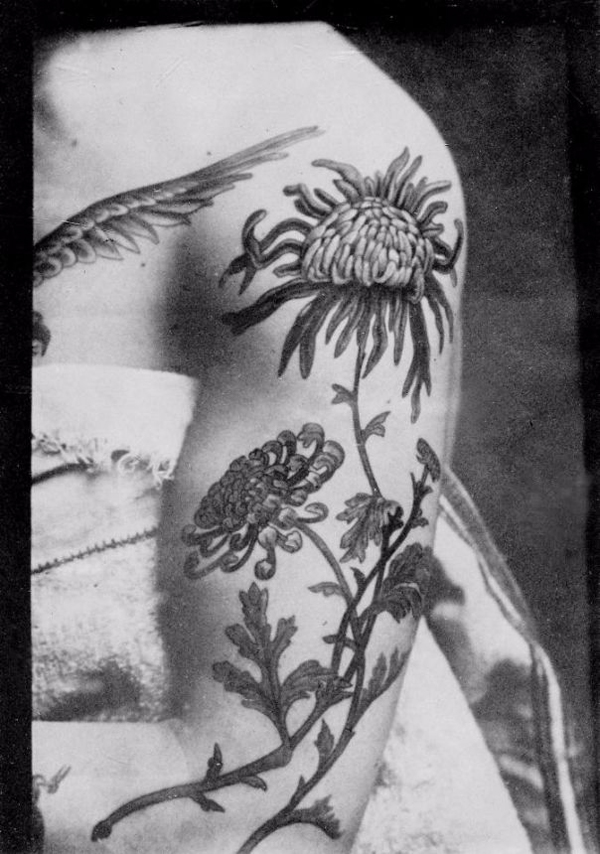 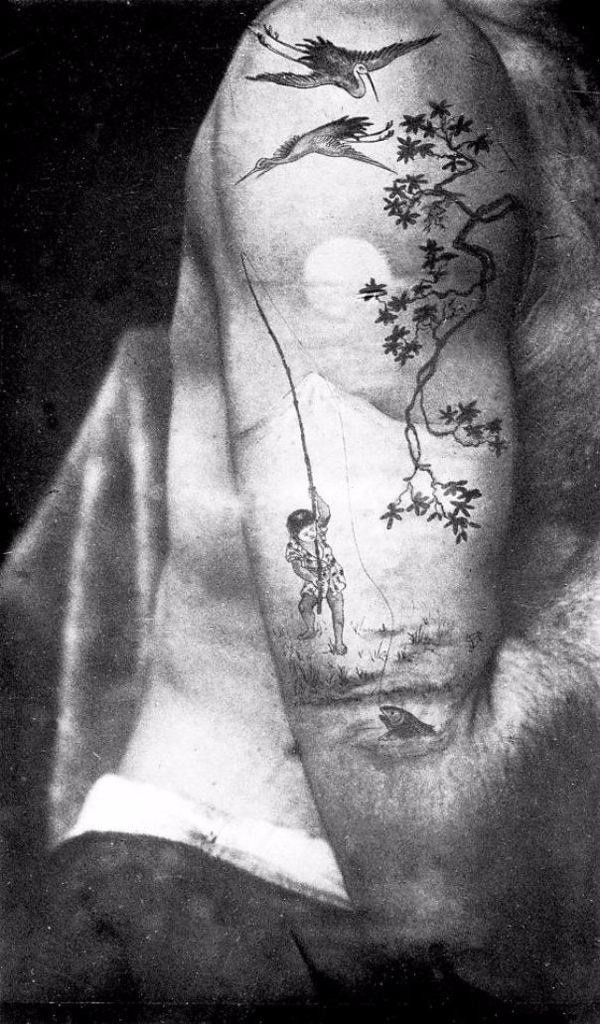 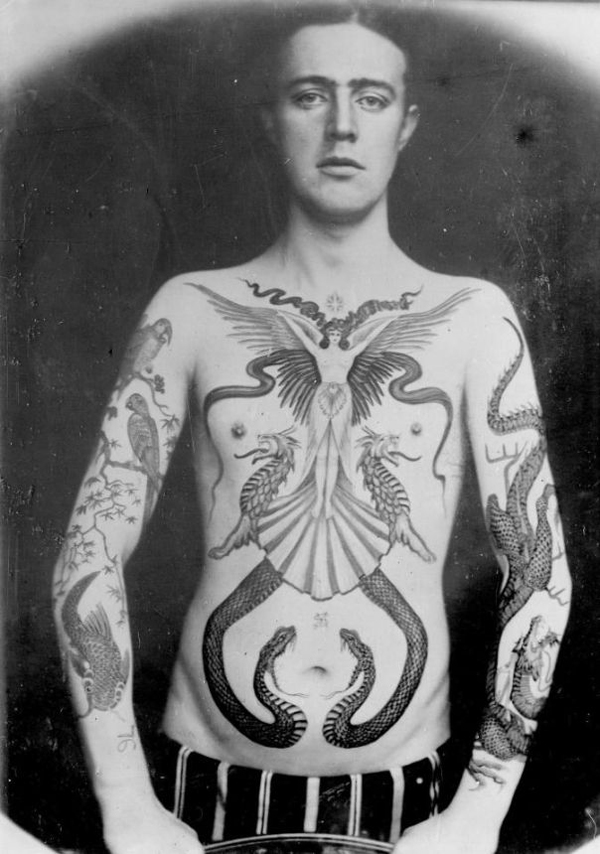