Drisana Litke of Drizzy Designs can spectacularly pull off a Maleficent cosplay. She has worn animatronic wings that leave the audience struck in awe.

We’ve already reached the point where Comic Cons are becoming less geeky. Now, these have become more acceptable. Such events, as well as the likes of it, are now viewed as icons of the international pop culture. As a result, cosplaying has even become more popular.

It’s no wonder then that we see celebrities participating in cosplays that were once dominated by only nerds and geeks. Bryan Cranston, for instance, has once made himself look like his character in the Breaking Bad. Meanwhile, we’ve also seen Daniel Radcliffe donned in a Spider-Man look.

Indeed, as cosplays grow and rise to even more fame, you can only expect costumes to level up more.

One news of a striking Maleficent cosplay with animatronic wings began to spread widely over the internet. 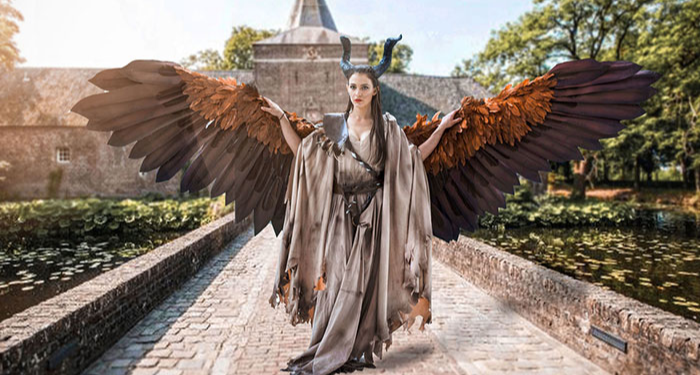 This woman donned on a Maleficent cosplay—the Angelina Jolie version. What’s more fascinating is that she was apparently able to spread her wings at will. This was Drisana Litke of Drizzy Designs, as she was able to pull off the iconic Disney character’s look like no other. 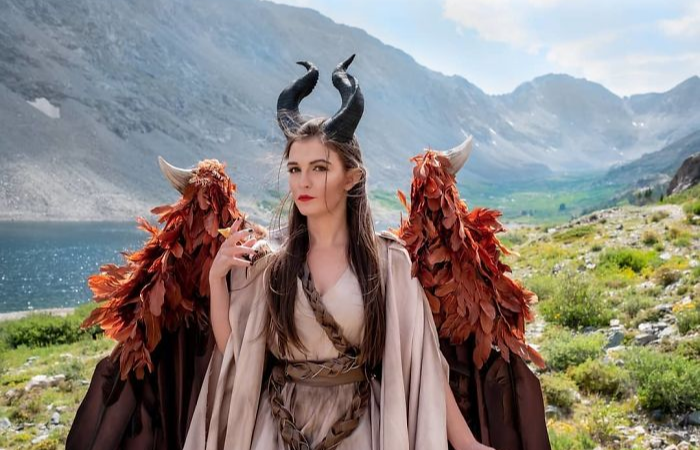 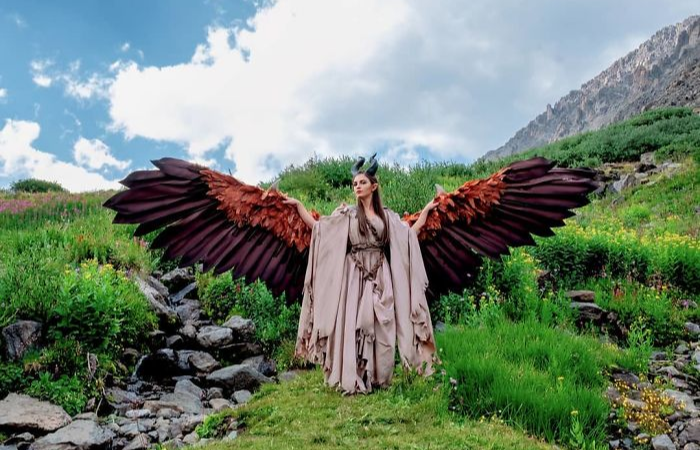 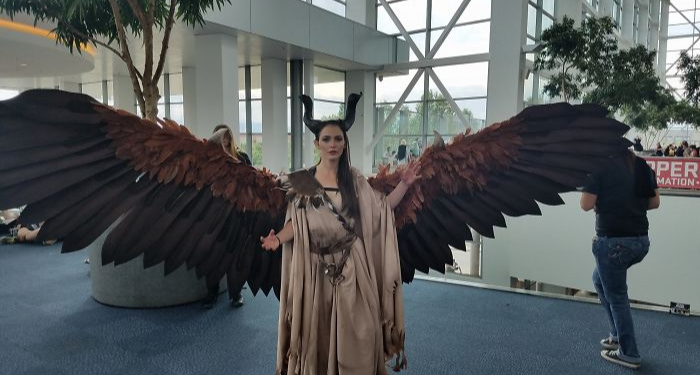 Drizzy’s version of the feathered wings was inspired by experts. 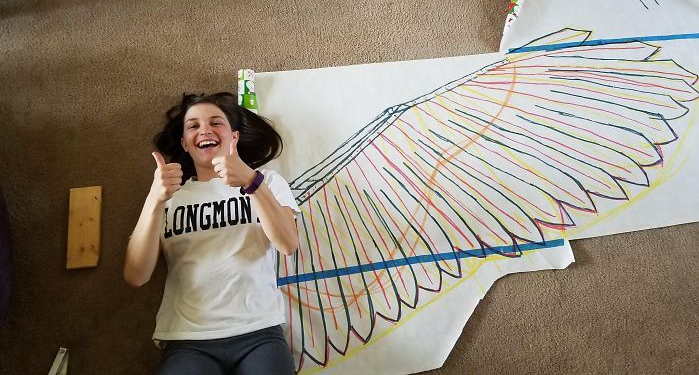 Litke’s version of wings was full of feathers as if they were real. The remarkable fact is that it was Drizzy herself that the whole costume, including these wings. In fact, it was 150-hours worth of work.

Well, it was constructing the wings that was the most time-consuming part of the job. The cosplayer used a stash of wire, feathers, and some fabric.

Drizzy’s secret? She followed the tutorials of experts. She took inspiration from those who have already established themselves in costume making. More specifically, it was The Crooked Feather—a specialist in animatronic wings—that inspired Litke.

The Maleficent cosplay was the most significant project that Drisana Litke has taken yet.

So far, the maleficent animatronic wings were the most significant project that Litke worked on yet. Indeed, she has only explored a little bit on small LED lights and their wiring for her previous comic costumes. 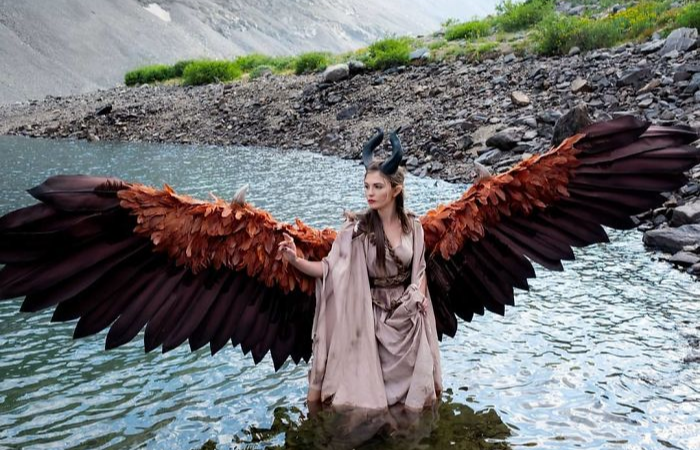 Though feeling challenged at first, Drisana Litke of Drizzy Designs was able to create such a spectacular display when she folded and spread her wings at will. 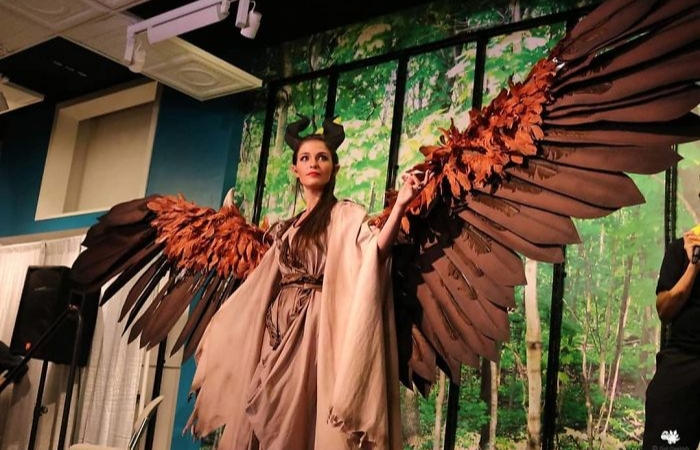 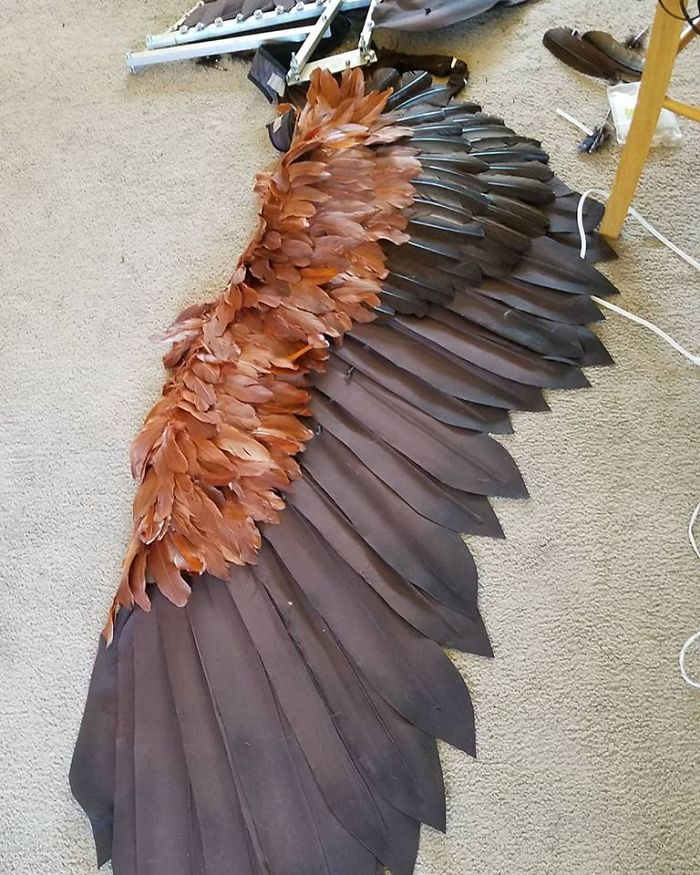 Quite obviously now, it was the 2014 “Maleficent” film by Disney that ultimately inspired the cosplayer, Drisana Litke. The film starred Angelina Jolie as Maleficent. Surprisingly, the film took off in live action to show a backstory of her character.

In the end, the movie has shown who Maleficent really was apart from being the villain she has always been known to be. 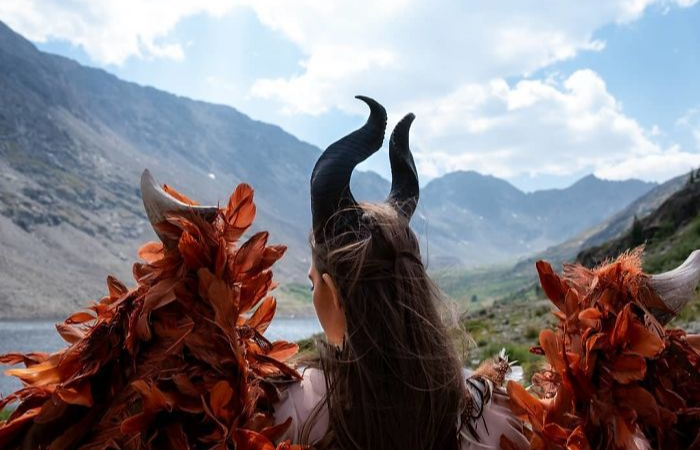 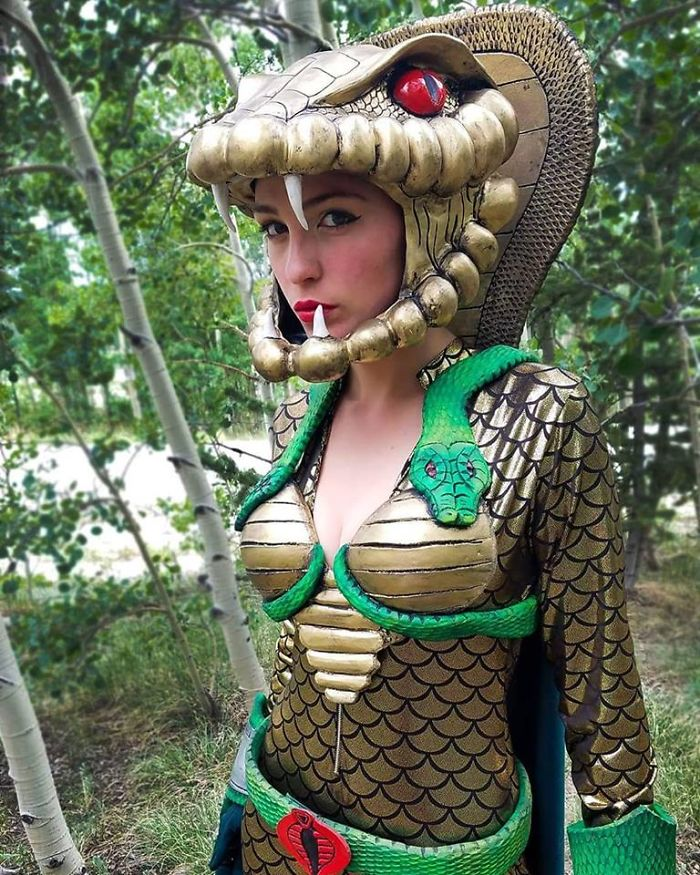 For 6 years and counting, Drisana Litke has been stunning audiences with several different costumes. These include the Serpentor (from G.I. Joe: A Real American Hero). Also, she has once cosplayed as Bowser (from Nintendo’s franchise of Mario). 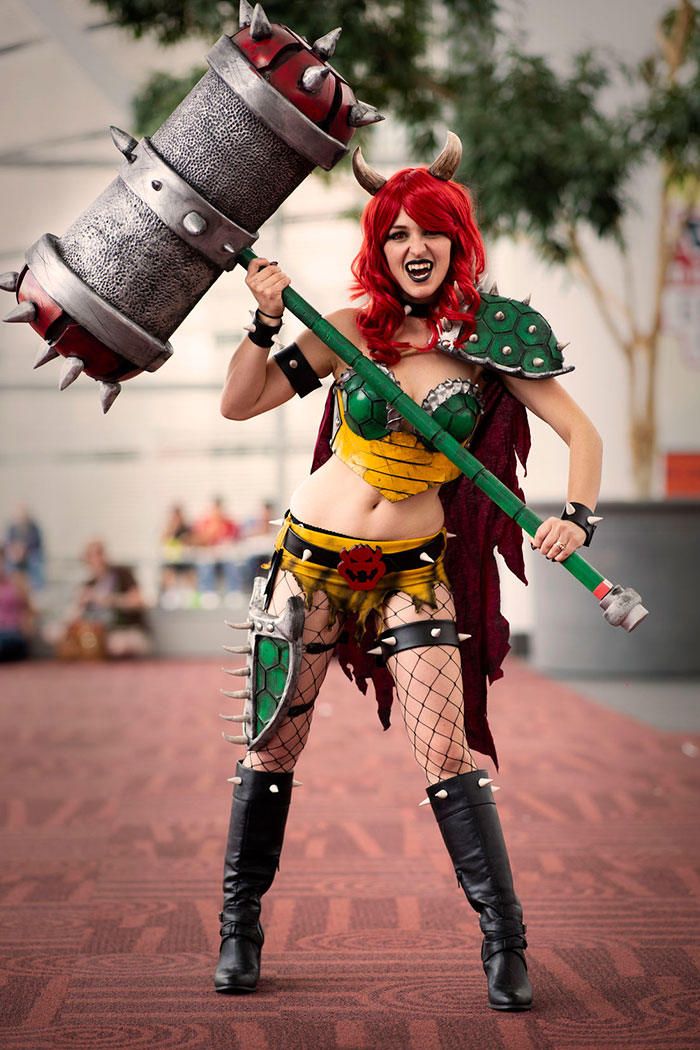 Now, here’s a video of the Maleficent cosplay with animatronic wings by Drisana Litke of Drizzy Designs.