Thanks to The Walking Dead, Resident Evil, and countless zombie movies, we’ll probably spend our entire lives dreading the arrival of the undead. Like any other supernatural being, no one really knows if zombies actually exist. Moreover, no one can possibly predict their arrival, or worse, when they might attack. So, it’s always better to be prepared. But somehow, these creepy movies don’t really offer much when it comes to surviving a zombie apocalypse, do they?

People really need to have more discussions about this crucial subject. Luckily, the internet as we know it is full of amazing information and people with brilliant ideas. Where else can we expect to get zombie apocalypse survival tips?

So, what should we really do when zombies finally decide to attack humans?

Well, two Tumblr users have come up with an ingenious idea on how to make it through the attack of the undead. Quite frankly, it seems surprisingly logical and sound. We have to say, they’re really onto something.

It all started when Tumblr user kars-did-nothing-wrong expressed her random musings about zombie apocalypse stories. She wondered why characters in zombie films never think of wearing suits of armor. Given that zombies have decayed, if not entirely rotten, teeth, it’s almost impossible for them to bite through any metal. 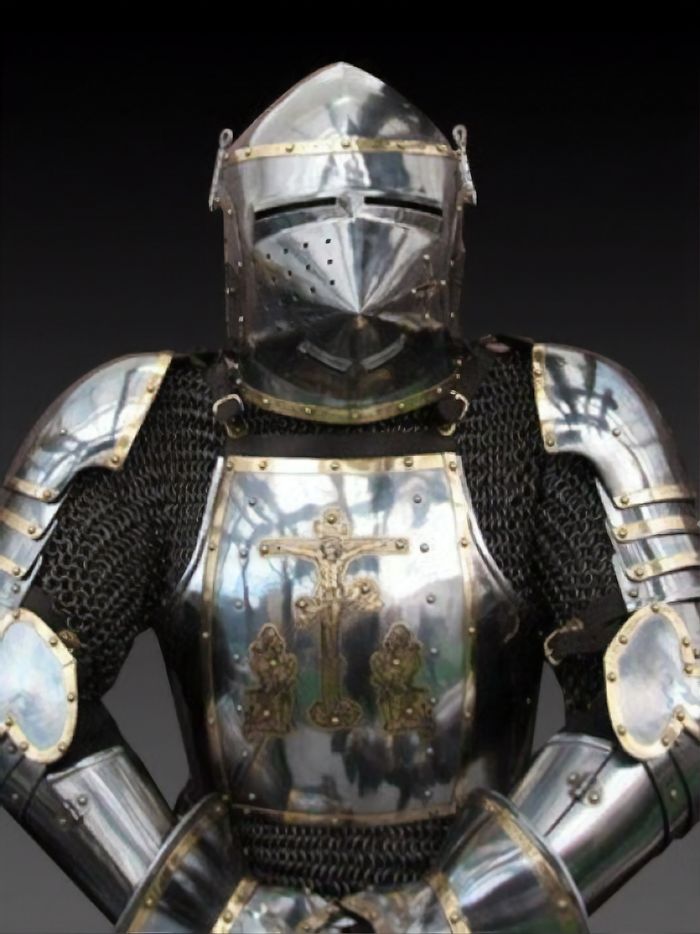 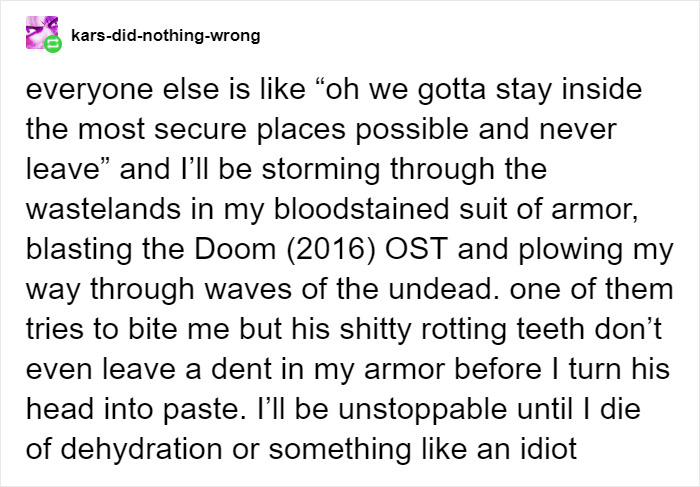 Of course, everyone loves a good zombie apocalypse survival conversation. It’s such an intellectual discourse, after all. As such, it’s not surprising that, at the time of this writing, her post has already garnered over 147K notes.

Meanwhile, another Tumblr user with the handle earlgraytay somehow managed to improve her already brilliant idea. He suggested riding a bike while being in a suit of armor. For one, bikes are quieter and easier to maintain than cars. Hence, no sounds of an engine revving up and no gas needed. 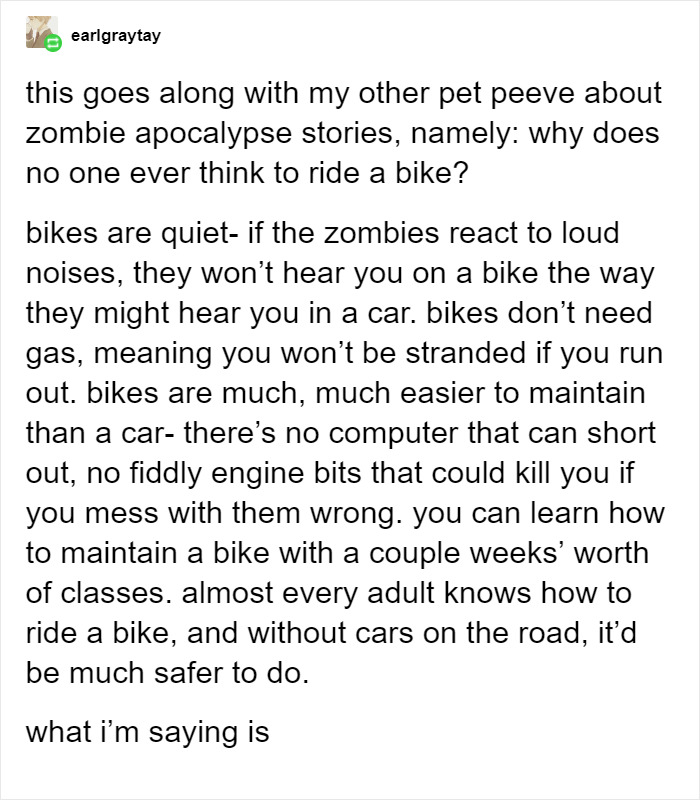 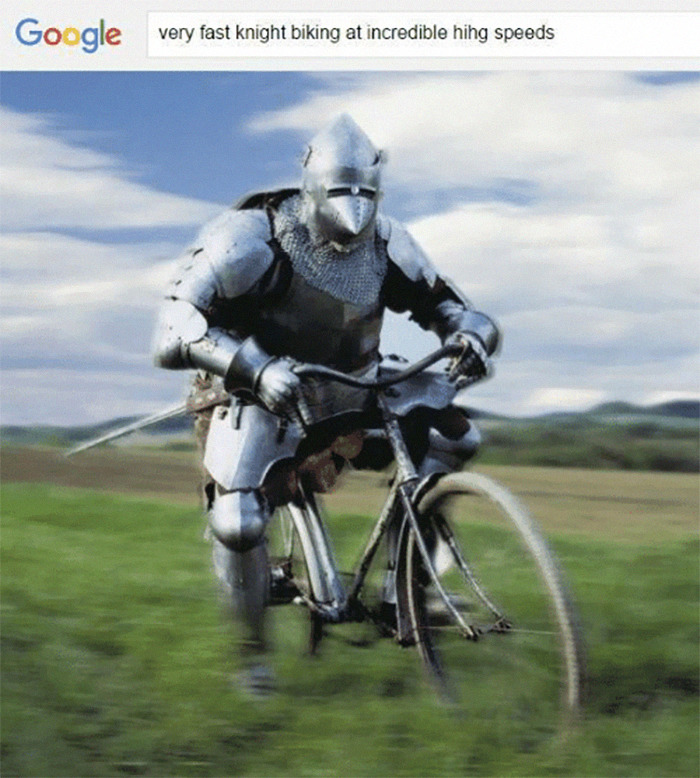 As expected, this ignited an impressive exchange of ideas among the online community. Let us know the best zombie apocalypse survival tip for you in the comments section below!